The Turkish occupation and its mercenaries pursue the thought of Daesh mercenaries,  put pressures on the civilians' life and prohibited practice of art and music, which are part of the policy of demographic change and ethnic cleansing to prevent the spread of Afrin's culture and folklore, as well as continuing to kidnap civilians and destroy holy shrines for the people of Afrin.

The Turkish occupation and its mercenaries closed 6 music institutes in the city of Afrin and the district of ​​Janders which are(Dar Saz, Awaz, Adik, Arria, Aslan and Art.)

In addition to the abduction of the director of the Aria Music Institute Mohammed Abdul Rahman in the 15 days ago and his fate is still unknown.

In a series of kidnappings of civilians, the fate of more than 1,000  kidnapped people is still unknown. According to a source inside Afrin, the mercenaries kidnapped Mohammed Ageid Sidi and his cousin Najah Ageid from the village of Habbo in the Mobata district four days ago.

The abduction took place in Meska village in the town of Raju, where mercenaries kidnapped Ameen Ammari, 27-years old, four months ago, and his fate remains unknown, in addition to the kidnapping of the civilian Bashar Kamal  Hussein Mustafa .

The mercenaries also threatened Issa Adnan and forced him to vacate his house on al-Villat  Road after the mercenaries seized his father's house a year ago.

The arrest of  the agents

Despite the employment of the members of the Kurdish National Council by the Turkish occupation, and their participation in the practice of violations against civilians, which have been assisting in the campaigns of arrest and abduction of civilians, but the arrest targeted them also.

According to information received by our agency( ANHA), the occupation arrested the member of the Kurdish National Council, Hussein Ibash, was arrested from the village of Khirba since March 31, while his fate is still unknown. This comes weeks after the arrest of the council member in Afrin Mohammed Ali Reza and his release later on bail.

Mercenaries continue with the policy of cleansing and obliterating indigenous peoples in Afrin, after more than 20 Yazidi and Alawi sanctuaries were destroyed in Afrin canton, and mercenaries reportedly raided the Yagmur Dada shrine, a shrine of the Alawite sect in the Mobata district.

According to the photos from the source, the mercenaries dug a deep hole inside the shrine in search of monuments, in addition to the destruction of the contents of the shrine. 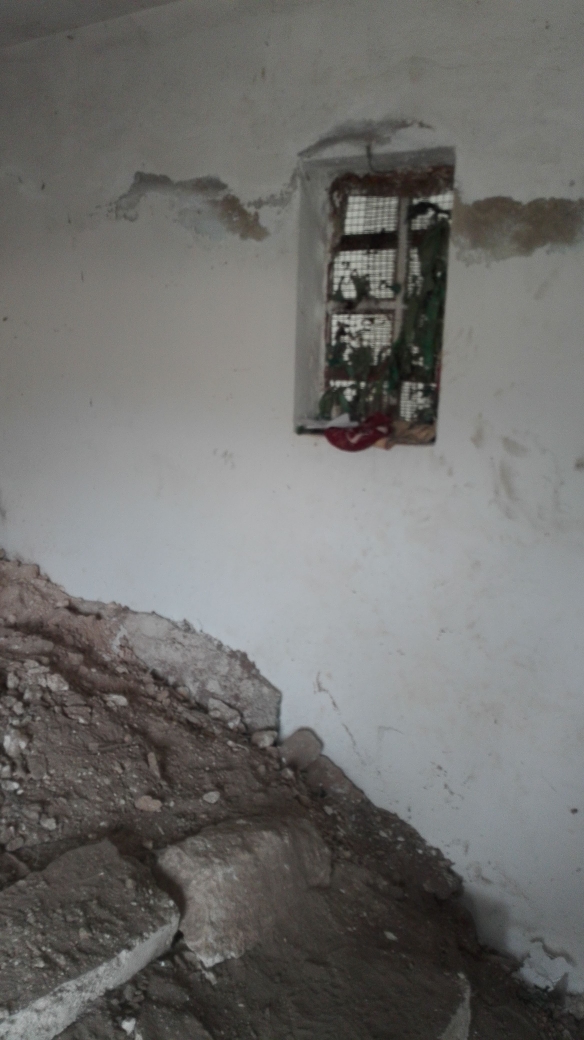 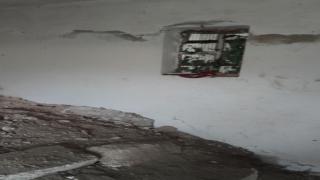 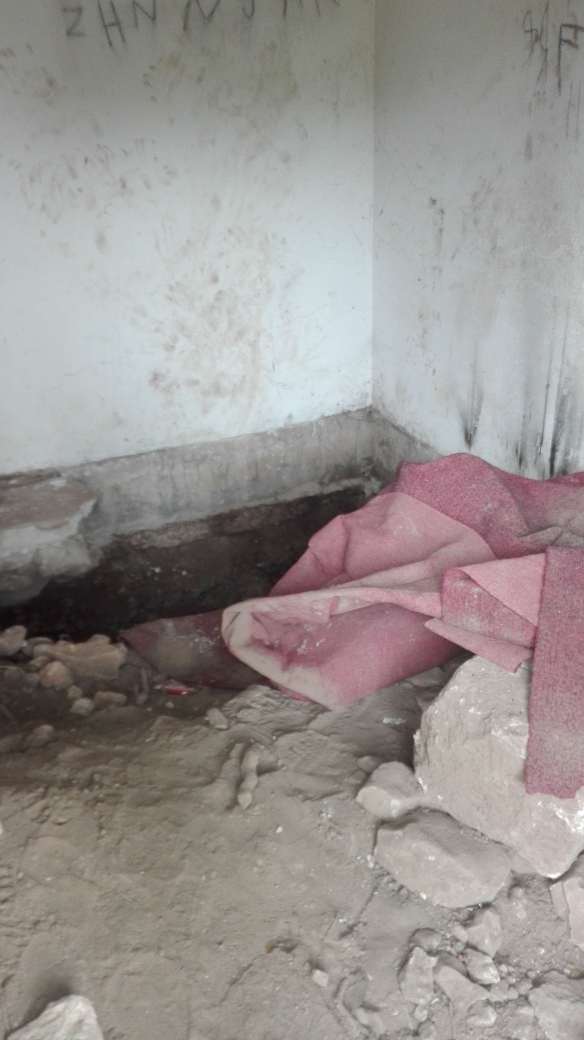 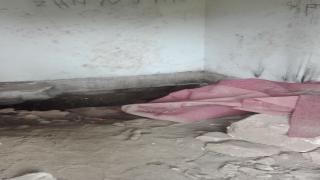 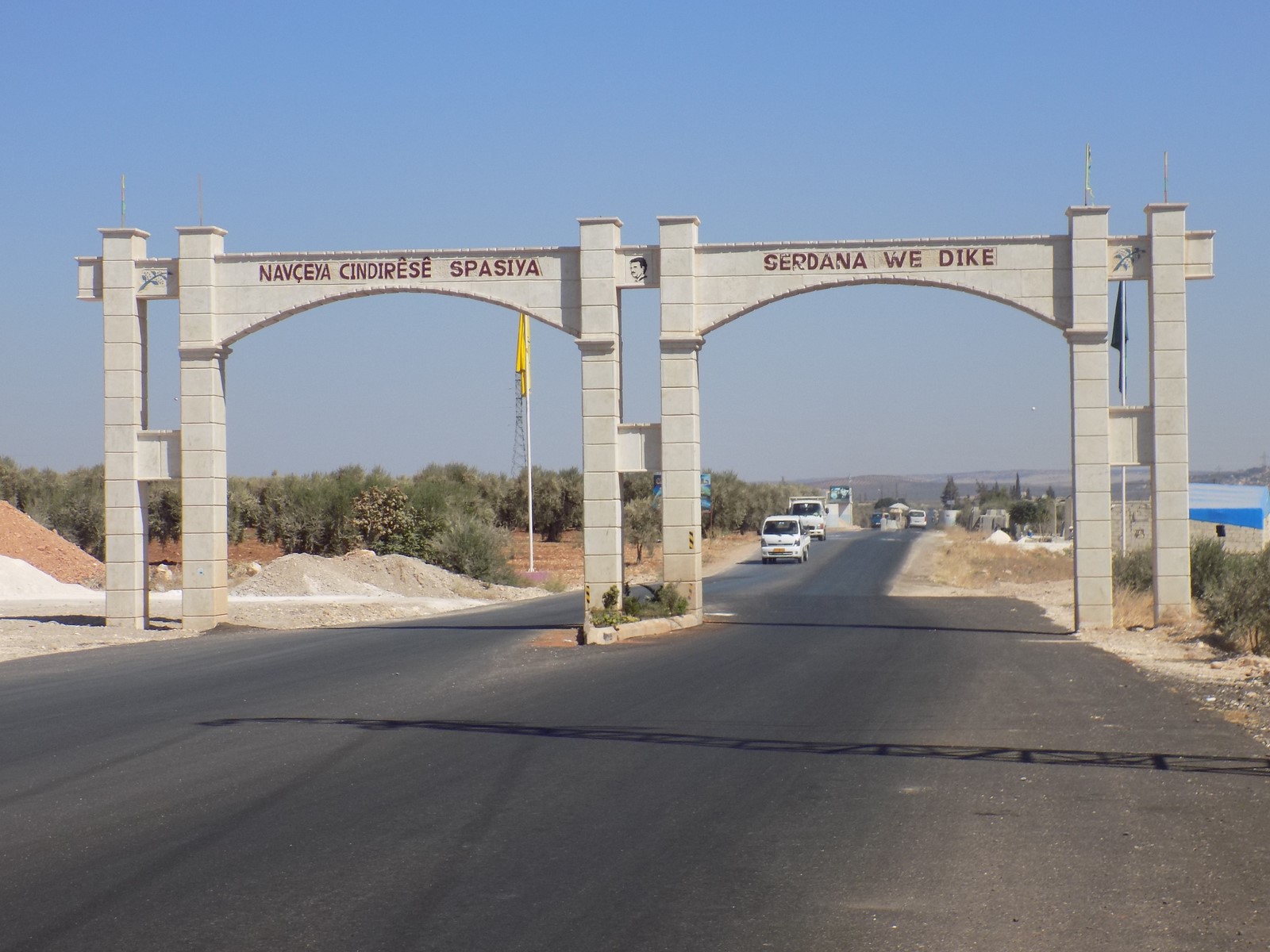 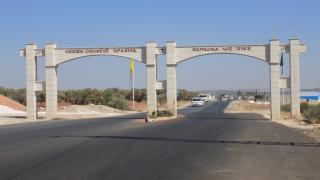 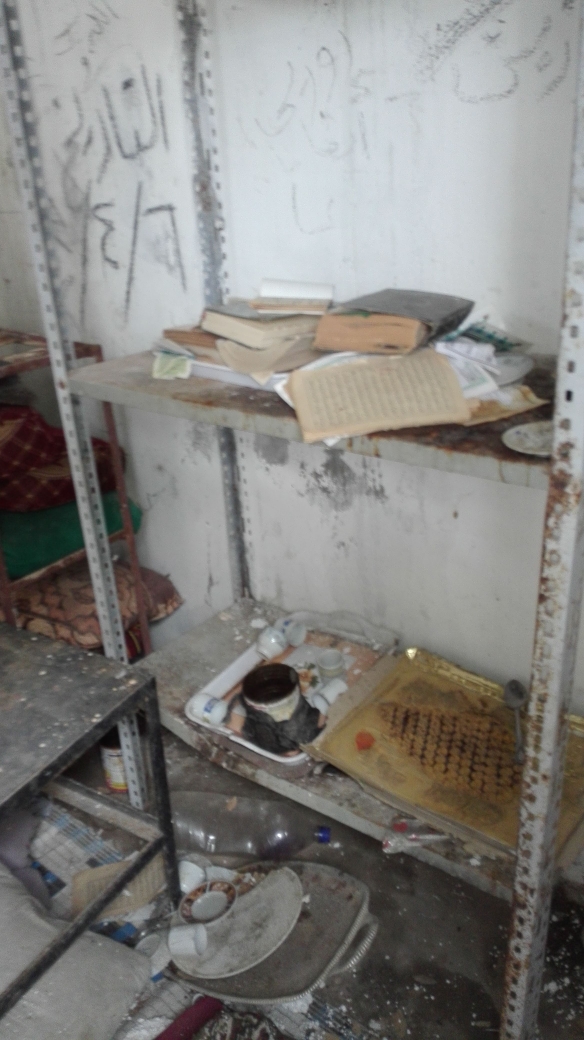 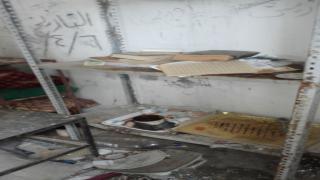 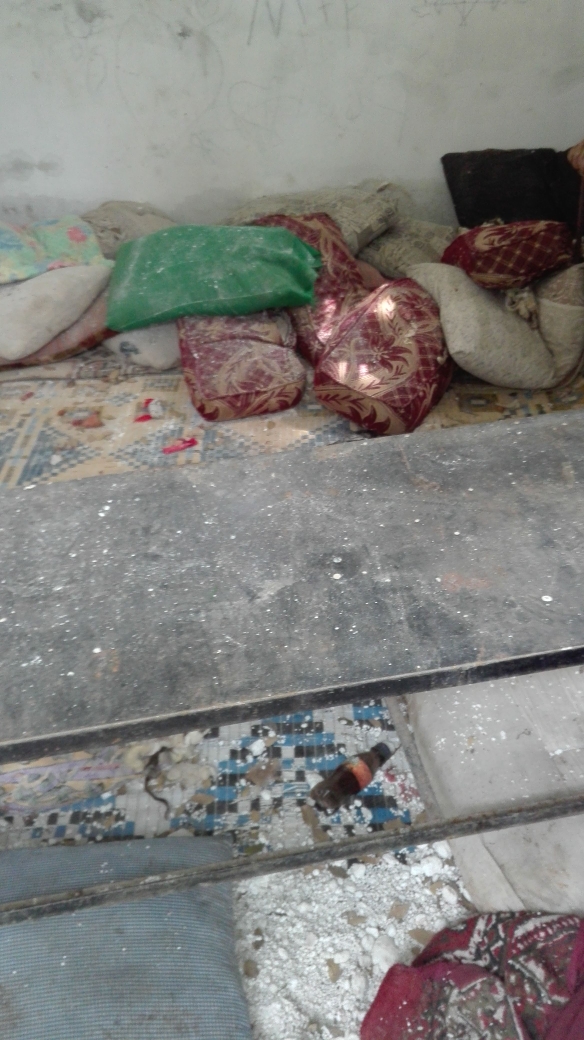 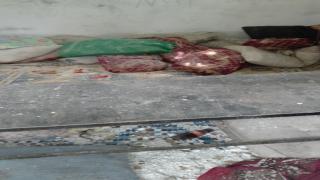 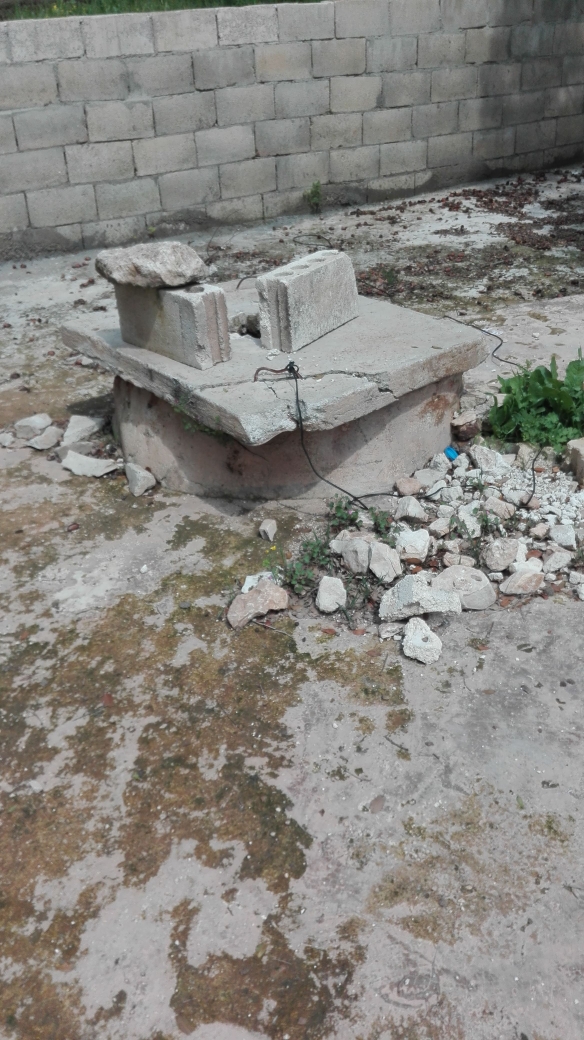 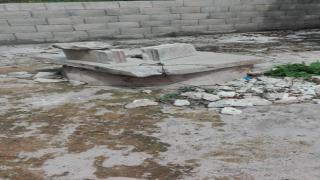 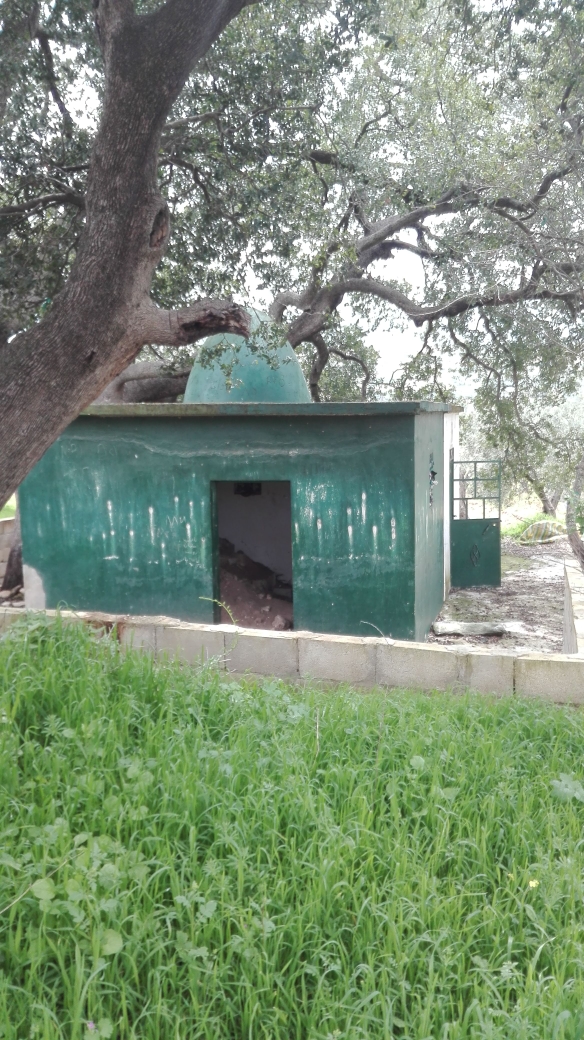 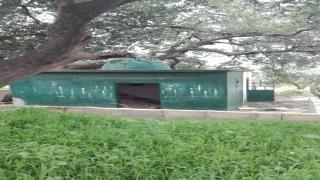 Thousands of people from the Afrin region went out today in a demonstration organized by the...

The Secretary of the Lebanese Kurdish Charitable Society, Gulistan Muhammad, stressed the im...

The Commander-in-Chief of the Syrian Democratic Forces, Mazloum Abdi, said that today they h...
Old Website