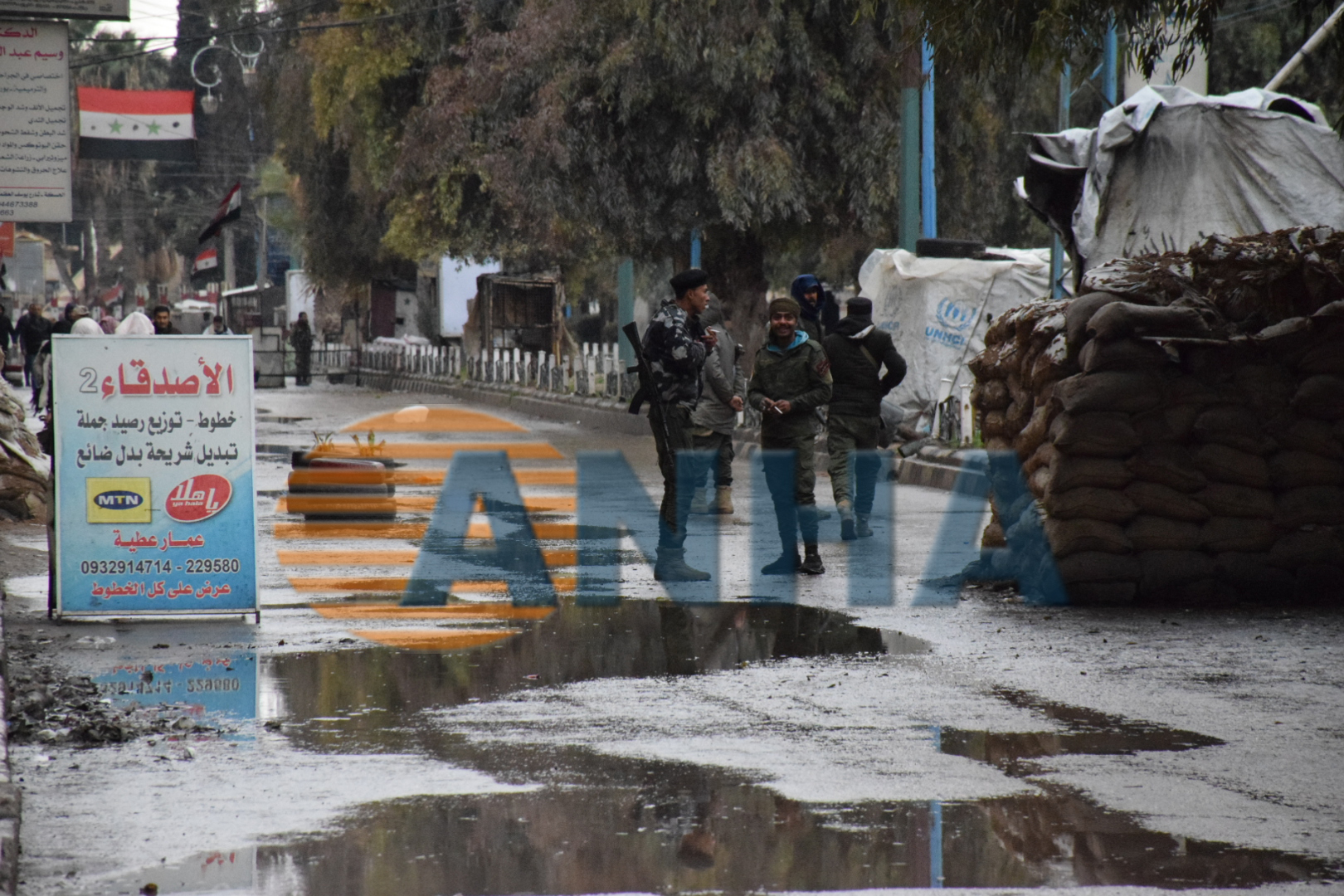 This comes as a continuation to previous attempts by the National Defence militias to disrupt peace and security in both Hasaka and Qamishlo in North Eastern Syria as the Ain Issa region is open attacks and threats by the Turkish Occupation Forces and the affiliated mercenary groups, as well as tribal figures in Deir Ezzor targeted.