The Turkish occupation state is escalating its attacks on northern and eastern Syria and Guerilla in the legitimate defense areas in Başûr (Southern Kurdistan), using all kinds of weapons, even internationally prohibited ones, while the People's Defense Forces and the Free Women Units are showing heroic resistance. Led by the leader Abdullah Ocalan's resistance in Imrali. 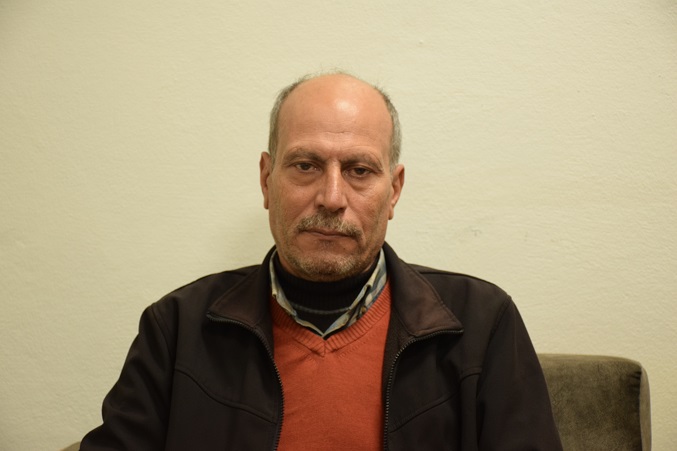 The national figure, Welat Zardasht, who got acquainted with the Kurdistan liberation movement in 1987, and he is one of the displaced from Afrin and currently resides in Tirbespiyê, he stated, "All successive governments in Turkey were putting the war on Guerrilla at the forefront of their priorities, promising to eliminate the PKK, as the leader of the Justice and Development Party, Erdogan, did and is doing today, but they lost, and Erdogan will lose."

He noted that "the Turkish state was founded on shedding the blood of indigenous peoples, including the Kurds, Syriacs, Armenians, Circassians and Arabs, and has committed the most horrific crimes throughout its history, and is still continuing to do so, but the resistance of the Guerrilla forces was able to protect the components." 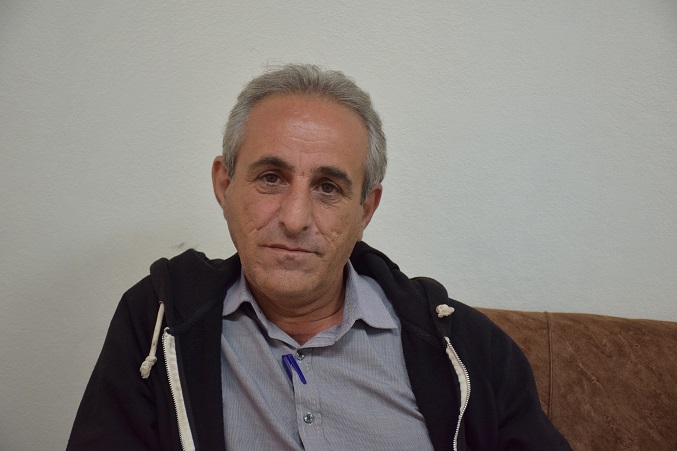 For his part, Suleiman Hussein, a national figure from Tirbespiyê district, who was acquainted to the ideology of the Kurdistan Liberation Movement in 1988, confirmed that "the Guerrilla forces have become, for Kurdistan and North-eastern Syria, a symbol of resistance." 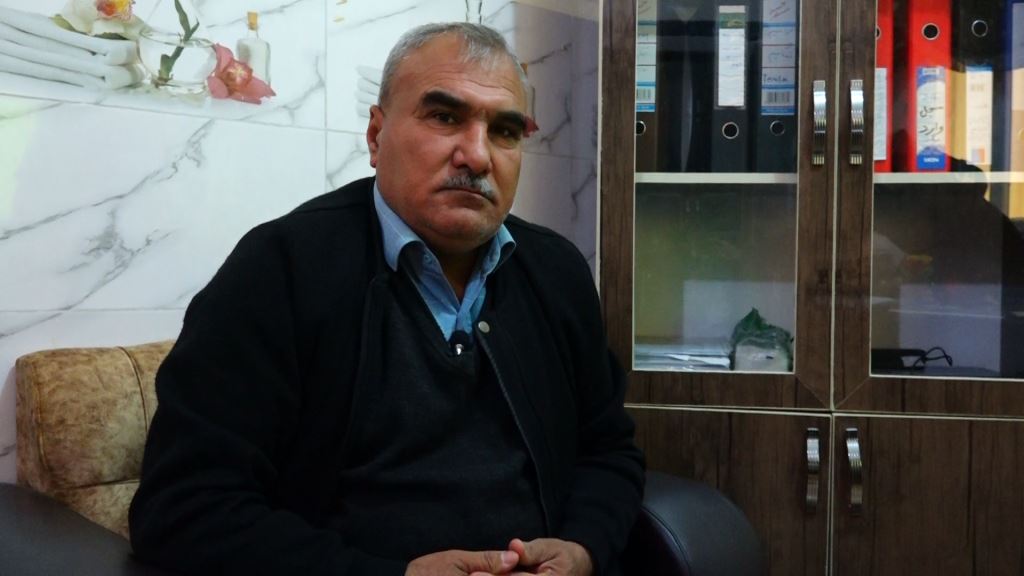 As for the national figure, Ibrahim Muslim from Kobani, he said, "The Turkish occupation state has sought, since its inception, to eliminate the indigenous peoples in the region, and this ideology it inherited from the defunct Ottoman state, which has a bloody history against the peoples of the Middle East, and today the Turkish authorities are trying to restore the history of their ancestors, by exterminating the Kurdish people and the rest of the components through its endeavor to eliminate the Guerrilla resistance in the mountains of Kurdistan, and return to occupying the region again and expanding its occupation and control of the Middle East region again.

He added, "We trust the PKK and the Guerrilla resistance, and we are all confident that it will not allow the Turkish occupation state to obliterate the identity of the Kurds again. Today we support Guerrilla fighters, and we will fail all Turkish plans with the thought and philosophy of the leader Abdullah Ocalan, that thought that taught us that the resistance is life.”

Muslim stressed that "the mountains of Kurdistan have a special secret that only the Kurds and the Guerrilla forces know, and for this reason, no matter how the Turkish occupation state uses the sophisticated weapons, it will not be able to break the Guerrilla resistance, and defeat will be its lot, and for this we see it using chemical peace against these forces; with the aim of achieving even victory."

Muslim called on the people of the region to "stand behind the Guerrilla forces, because they are the only hope to deliver them to safety and get rid of the grip of tyrannical regimes."