Today, dozens of residents of Qamishlo city flocked towards the condolence tent of the fighter in ranks of the Self-Defense Forces Mostafa Hetto, which was installed by the Martyrs' Families Council in Qadurbek neighborhood to offer condolences to his family.

Members of civil and military institutions and the Democratic Union Party and dozens of people from Qamishlo city attended the tent decorated with pictures of the martyrs and the flags of the Martyrs' Families Council and the Kongra Star.

The ceremony started with holding a minute of silence, after which the Member of the Democratic Union Party, Lazgin Ali, spoke and expressed condolences to the families of the martyr, and wished them patience and solace.

Ali said, "Turkey has been trying for thousands of years to eliminate the Kurdish people and their culture, but with the blood of our martyrs and our people, we will triumph over all violations of the Turkish occupation."

Lezgin Ali expressed his pride of the martyrs and the resistance of the fighters, thanks to whom the gains of the North and East Syria Revolution were protected, and the region became a symbol of the resistance."

Lezgin pledged the families of the martyrs at the end of his speech to follow their footsteps until victory is achieved. 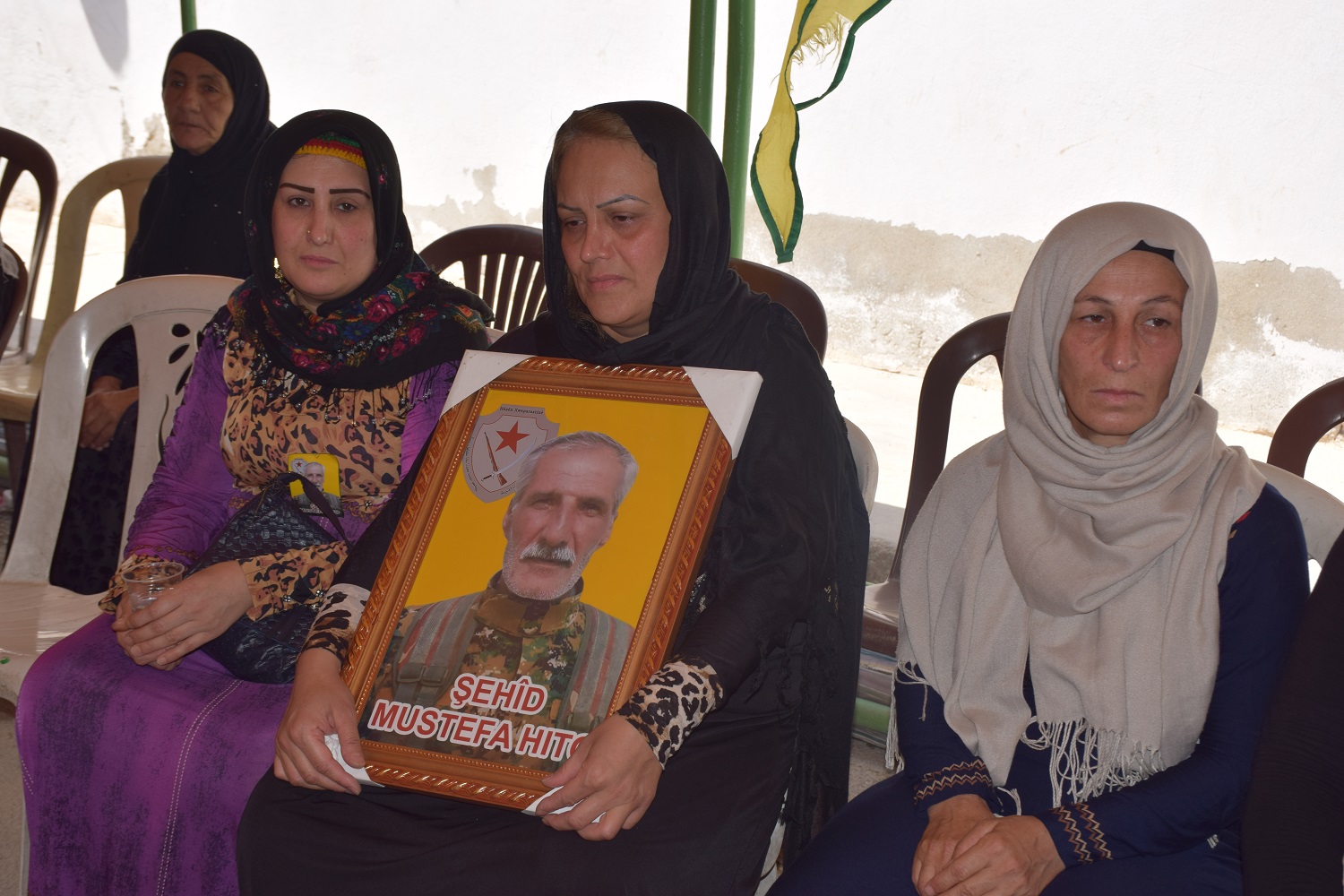 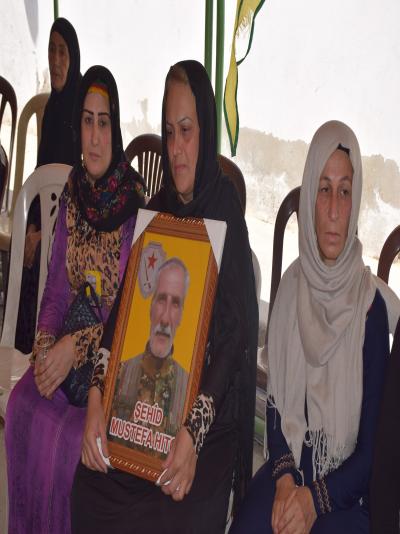 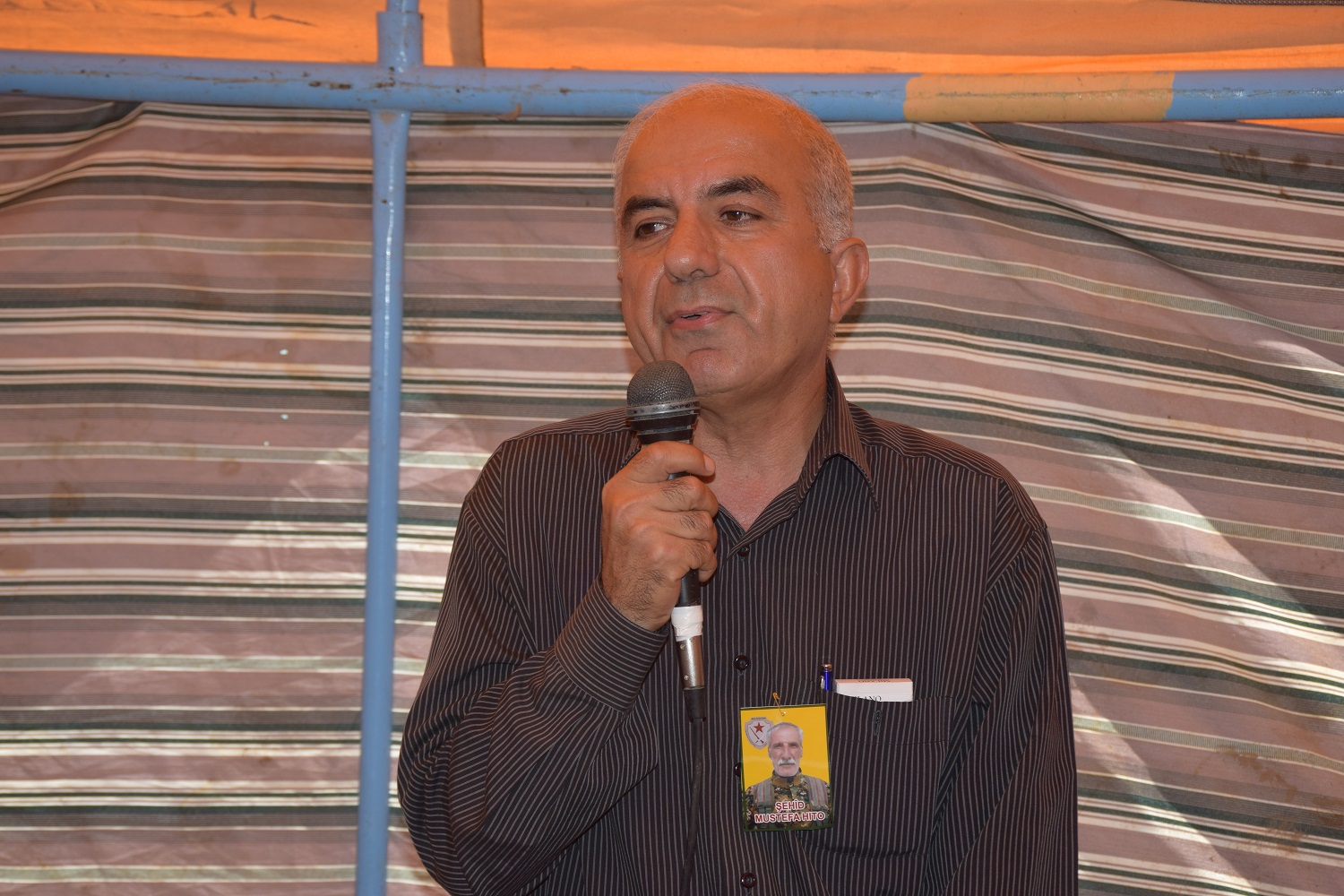 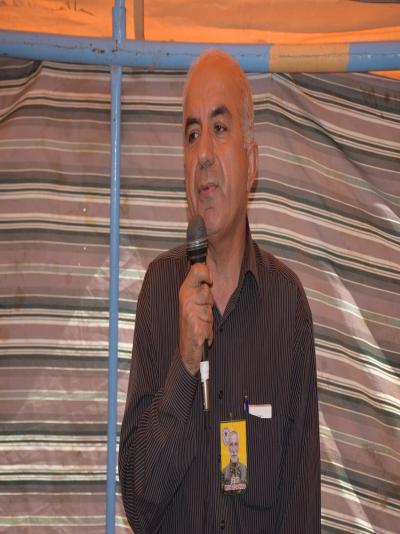 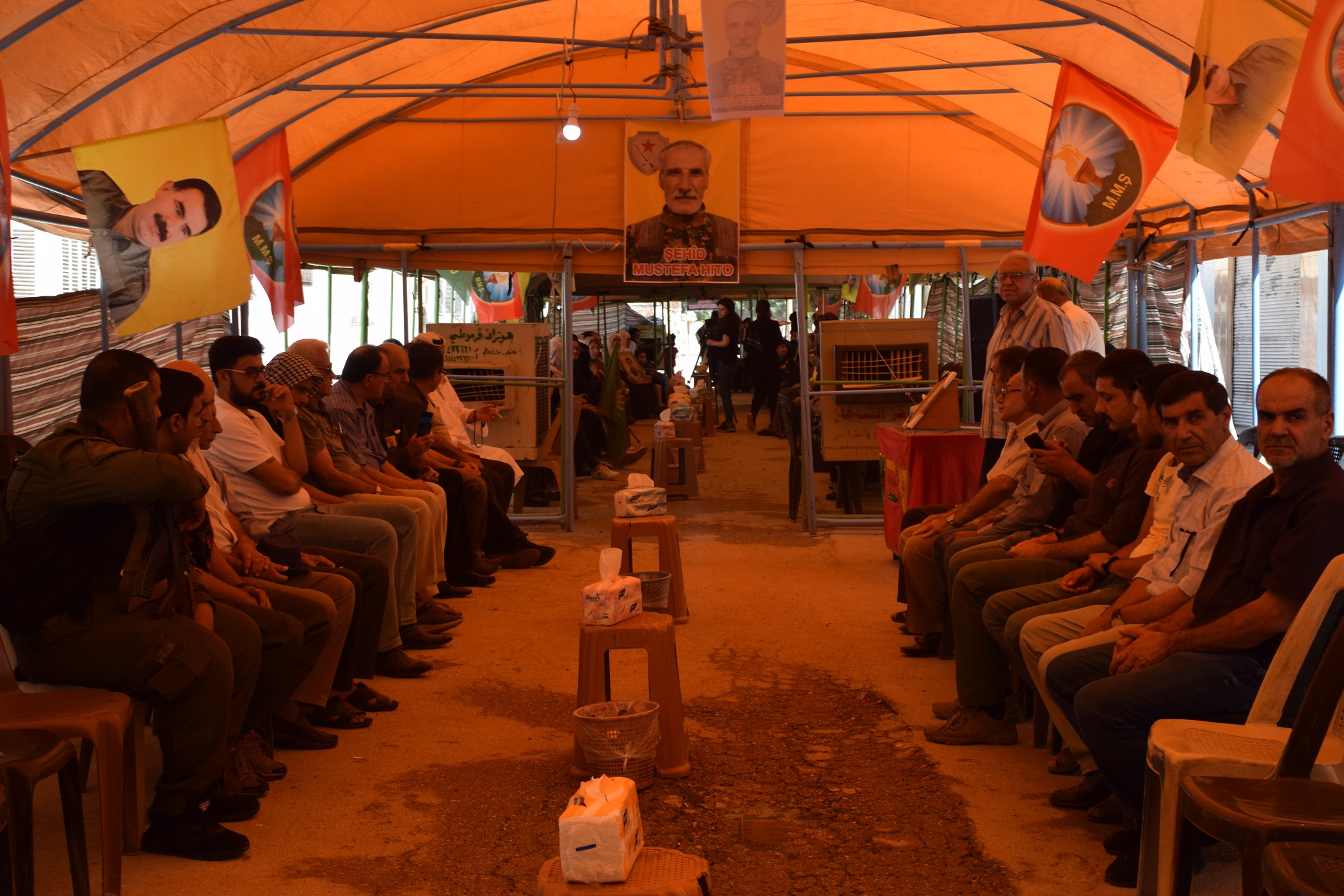 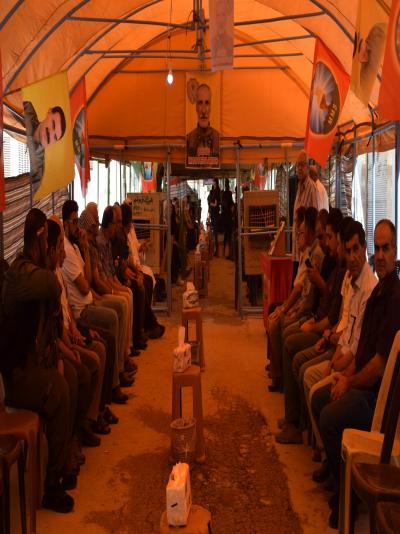 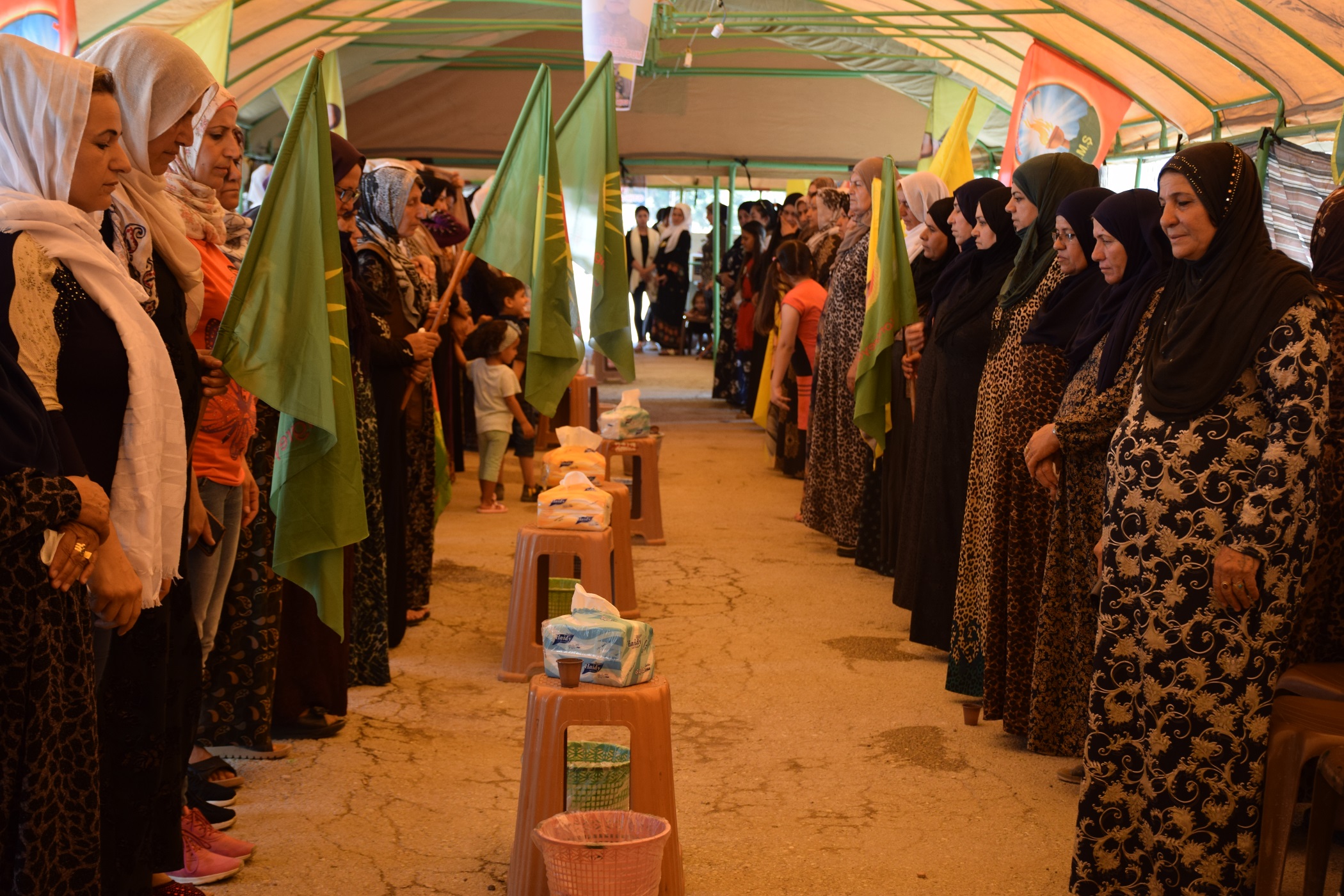 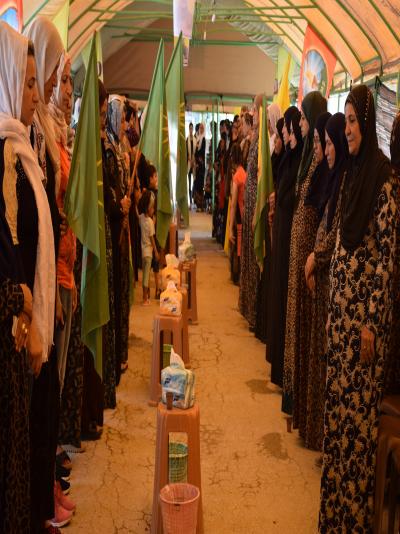