The meeting of extended committee for drafting the social contract for NES ended, after completing 30% of the discussion and amend the draft of contract, during 3 days. Which was held in Hasaka, with the presence of all members of the committee, which are 157 members.

On July15 of this year, the Autonomous Administration formed a small committee, consisting of 30 members, to work on preparing a draft of the social contract for north and east Syria, to become after that to a committee composed of 157 members.

Our agency met with some of the components of NES, and some members of the extended committee, where they indicated that the contract preserves the rights of all components in the region.

The committee has finished discussing and amending of the social contract, its general principles, and a section of administrative system in north and east Syria, starting from the communes, local councils, to the councils of regions, districts, and cities", according to our reporter delegated to the meeting. 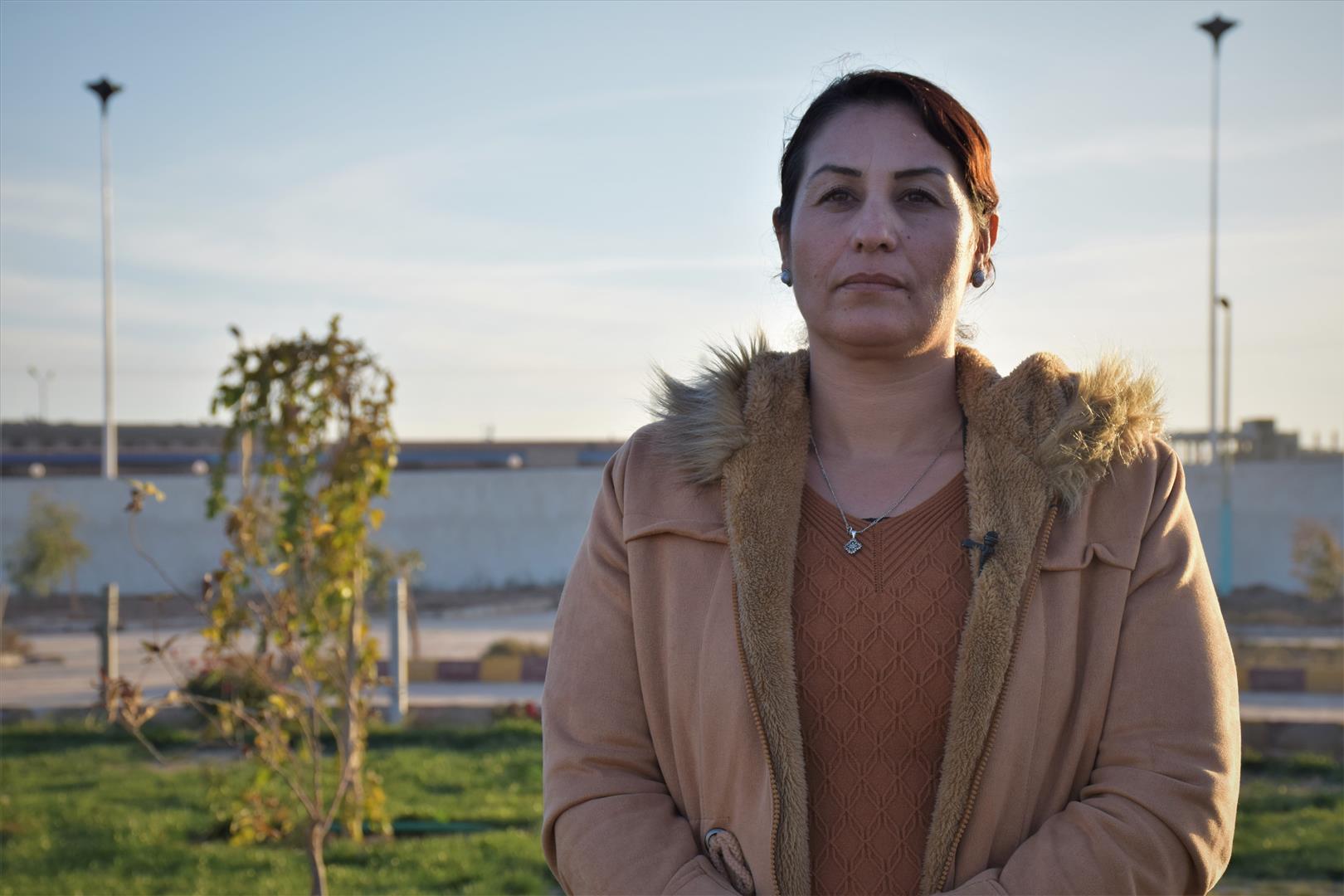 The proportion of Armenian component in NES reaches 30 percent, according to what the co-chair of the Armenian Social Council in Hasaka indicated. 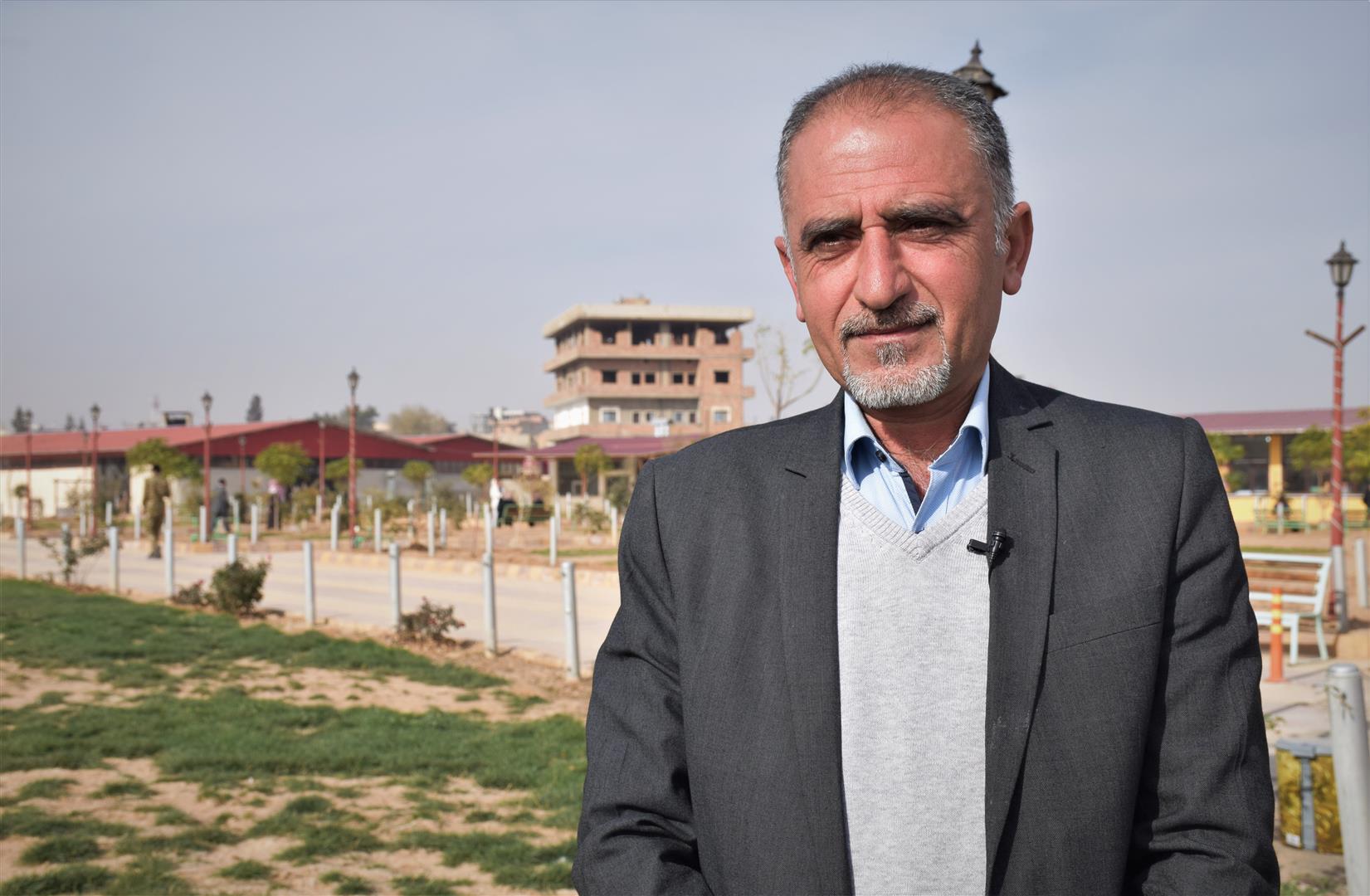 Mustafa Nabo, member of administrative body of Yazidis Union in Syria, see in the draft of the social contract, as the outcome of the opinions of the components, spectra, currents and segments of society in NES, which represent all the components, and its intellectual, cultural, and historical trends.

He said "We as Yazidis, for the first time in history, were able to document our rights within a constitution, a social contract or a pact that brings together the social situation in the region, and we see it as a guarantor of the rights of the Yazidis".

Nabo pointed out that there is a special clause of Yazidi component in NES, and said: "The draft considers the Yazidi religion to be a religion in itself and not a sect of another religion, and it was confirmed in the draft of the social contract for AANES. Nabo emphasized that the social contract is a historical gain and a victory and said: "throughout history we have been marginalized, especially in Syria, and no constitution or law mentioned that the Yazidis are one of the components of Syria. 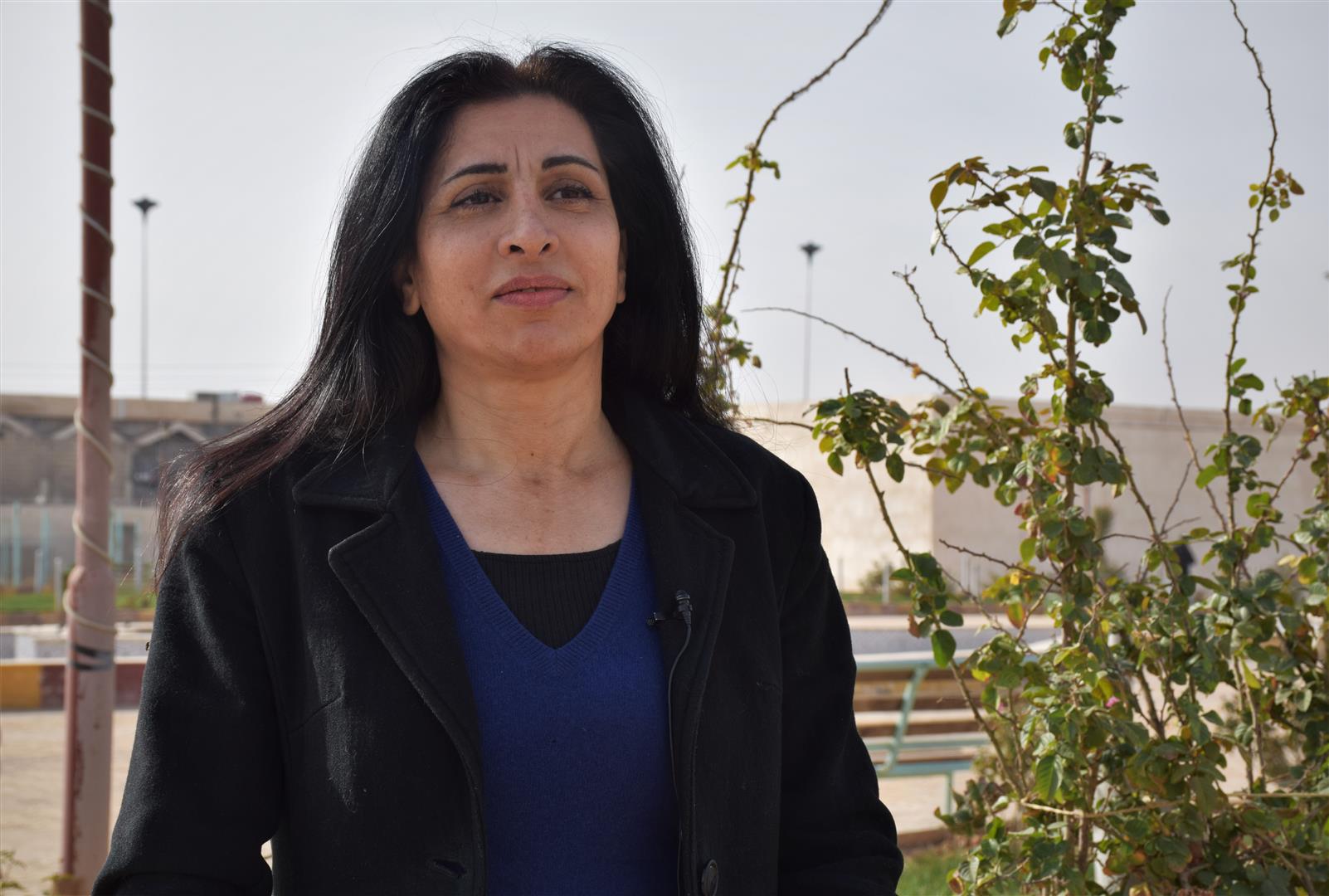 Georgette Barssom, member of Syriac Women's Union, explained that they found, through the draft of the social contract, the realization of the rights and freedoms of all components and ethnicities, and its intellectual and cultural freedom.

She noted that the contract allows all religions in NES to practice their rituals, and the language that suits them, and said: "the Syriac component, was granted full freedom and rights to practice what suits it within its regions, like the other components".

It is scheduled to resume the work of the meeting of the committee to draft the social contract for north and east Syria, during the next few weeks, according to the members of the committee.