During the experience of the previous years, the cooperative associations established in Girkê Legê and Çil Agha proved their economic feasibility as well as their social benefits in terms of strengthening the social ties and the culture of participatory work in addition to their contribution to the extent of enhancing the economic reality and developing the local production.

The experience of the past years and by taking advantage of some of the shortcomings and errors which emerged, the House of Cooperative Associations began to implement three economic projects in Çil Agha district and its countryside, involving dozens of families.

The Electrical Generator Association in Abrah village: The idea of ​​the project came with the aim of securing electric power for the people of the village. Thus, the Electrical Generator Association was established with the participation of 100 shareholders. Each shareholder participates with the sum of 85000 SP. The value of the shares was invested in the purchase of a generator and the extension of the main and subsidiary networks.

The project has come into force and all the people of the village are benefiting, where electricity is provided to the people for 8 hours a day at a cost of 1,300 Syrian pound per ampere a month.

The Association of Goose Breeding: Rural people usually raise many types of domestic poultry. In order to transform the breeding of birds into a successful collective investment project, the Cooperative Association House has established a project for raising geese in the form of a cooperative association, and 9 shareholders participate in the project with 80,000 SP per share. The project has already started to raise 125 geese on the basis of expanding the project gradually.

Sheep Raising Project: This project is also based on the social life style in the countryside of the area. Livestock breeding is considered the most important source of livelihood. The sheep farming association was established in Çil Agha district with the participation of 49 contributors. The project has now started to raise 100 sheep, and it will be gradually expanded.

The administrator of the Cooperative Association House in Girkê Legê district Jaloud Mahmoud Abdi said that the main objective of these associations is to promote the culture of the participatory work, develop the economic sector and achieve self-sufficiency. 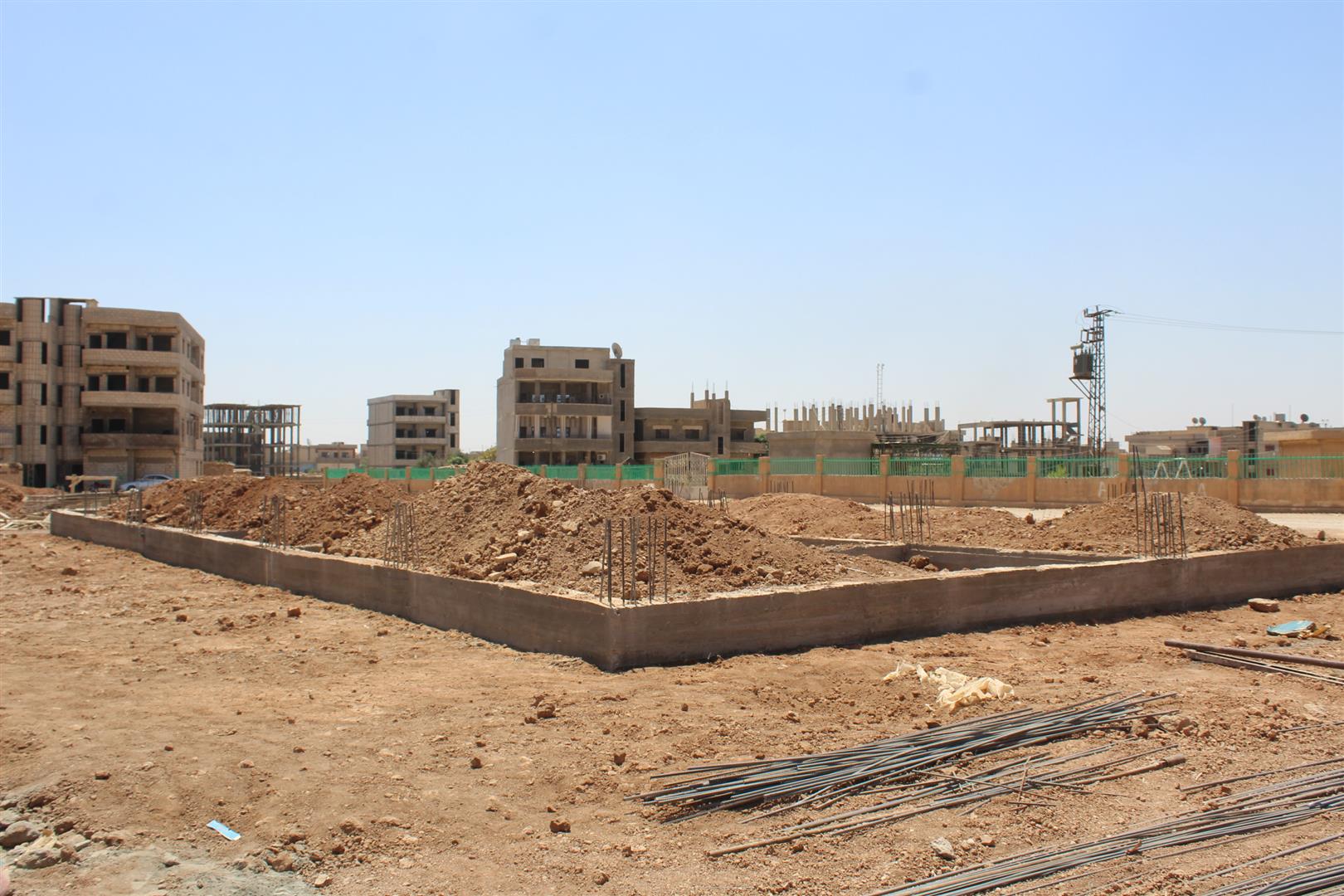 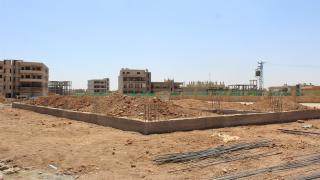 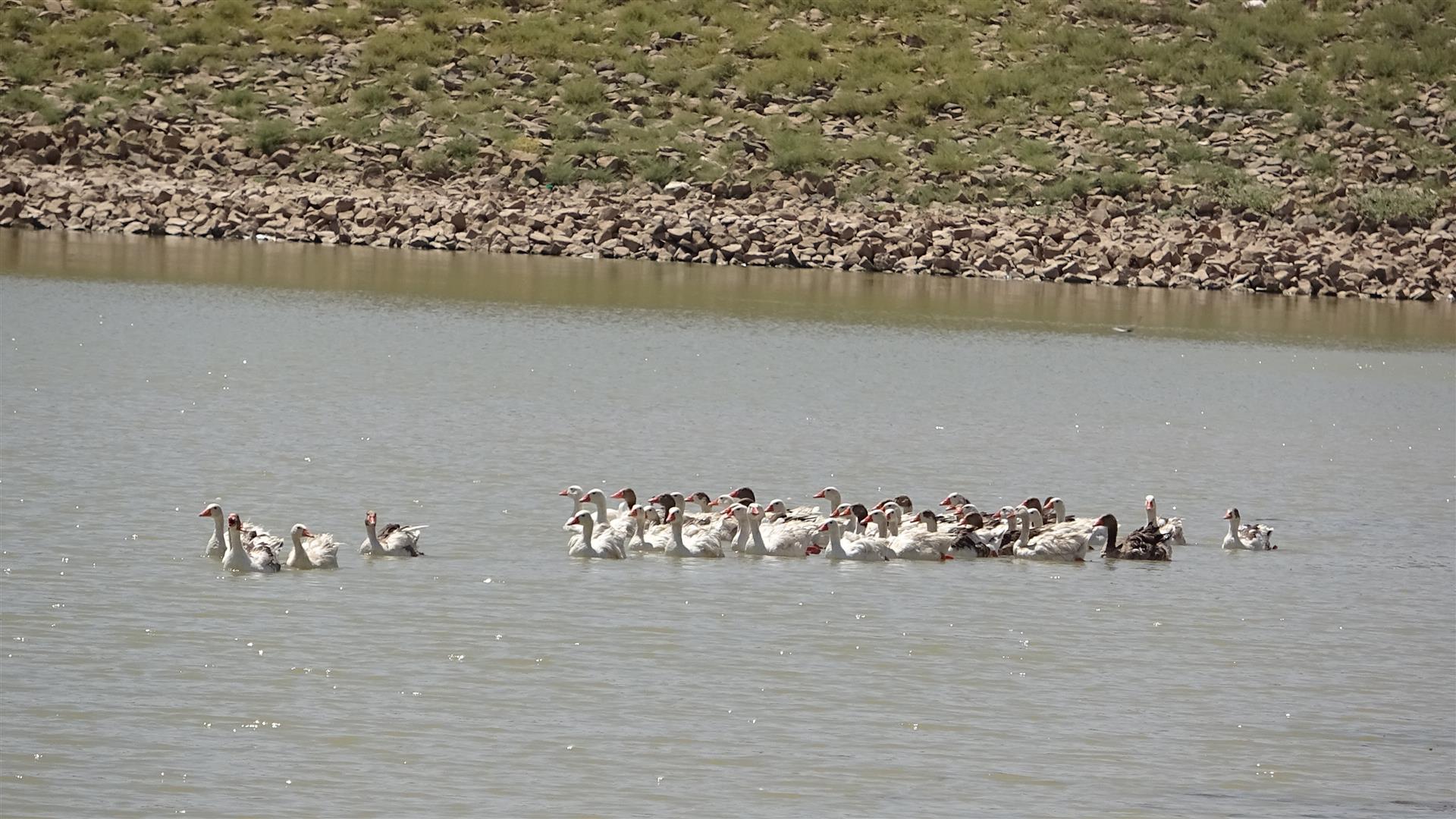 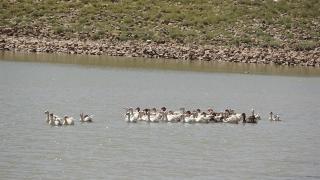 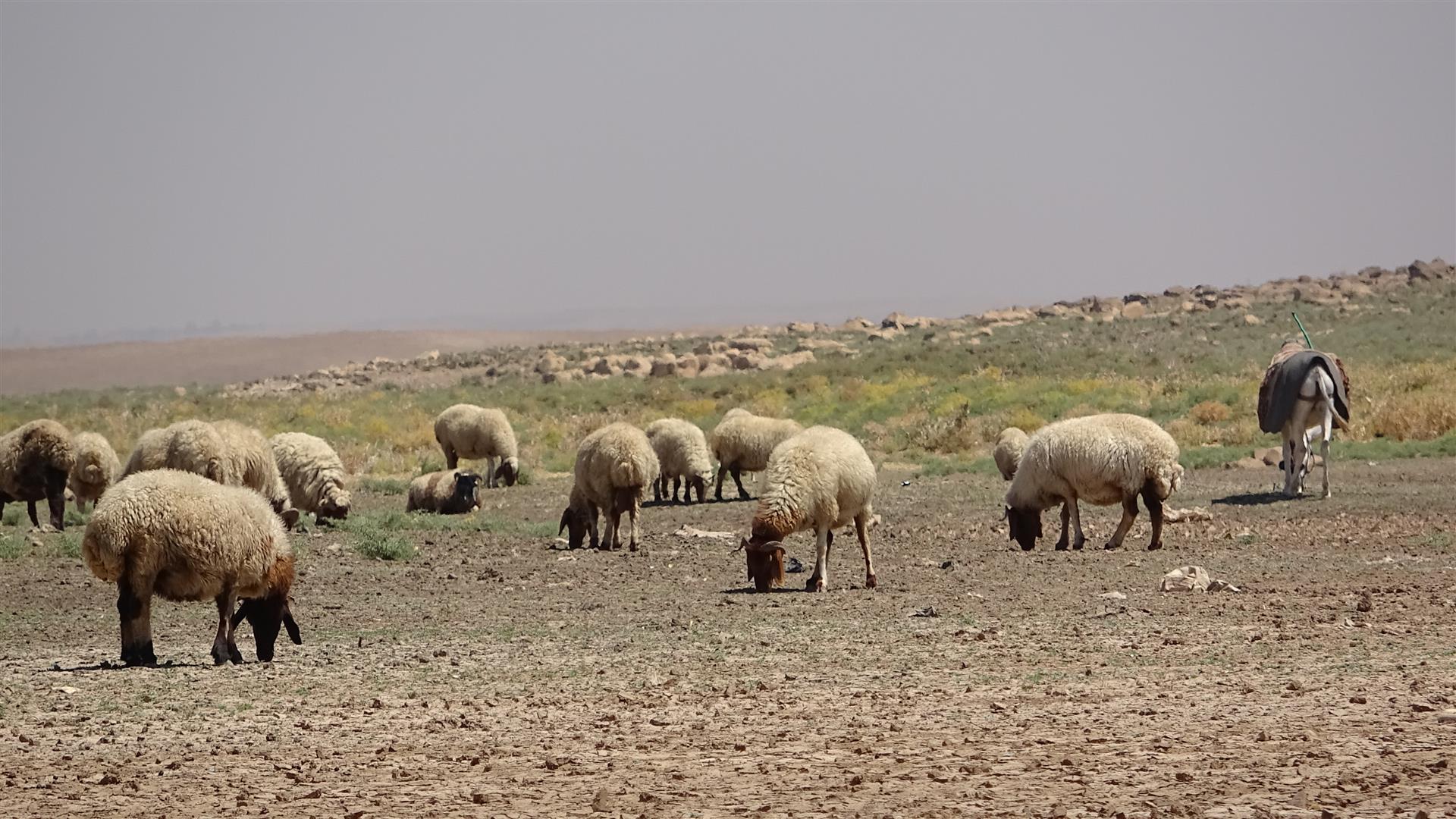 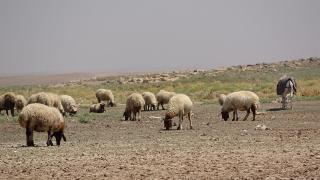