The Syria Democratic Council SDC held a meeting yesterday for the people of al- Karama and its villages in the eastern countryside of al-Raqqa to discuss the latest developments in the region in general and in particular the file of the buffer zone.

The meeting, which was held at al-Karama North School, was attended by dozens of al-Karama residents and its surrounding villages, as well as members of al-Raqqa Civic Council, the Syria Democratic Council and the Syrian Women's Council.

All speeches have emphasized that there is no solution to the Syrian crisis only through dialogue away from the policy of killing and destruction "All the revolutions that have taken place in the region over the last ten years have not achieved their intended purpose, only in the north and east of Syria have we experienced a real revolution and a democratic experience, through Administration Administration, recognition of all components and also political pluralism and freedom for citizens, freedom for women, and greater reliance on citizens' own energy.

As for the buffer zone, the speeches showed that the Turkish occupation state is trying to occupy more Syrian territories according to its interests, but it will not achieve these ambitions easily, as long as there are those who resist against these policies and seek to be a free human being.

The speeches confirmed that negotiations are still going on between SDF and the International Coalition, which was entered as an indirect mediator for dialogue with Turkey on the buffer zone and dialogue is continuing.

Turkey wanted to establish a buffer zone on the border with a depth of 30 kilometers on its entire border, we will not allow this, the depth of the buffer zone will be only 5 km under the supervision of the International Coalition."

It is worth mentioning that the Syria Democratic Council held similar meetings in the city of al-Raqqa and its countryside to inform the residents of the latest political developments and answer the questions that are on their minds. 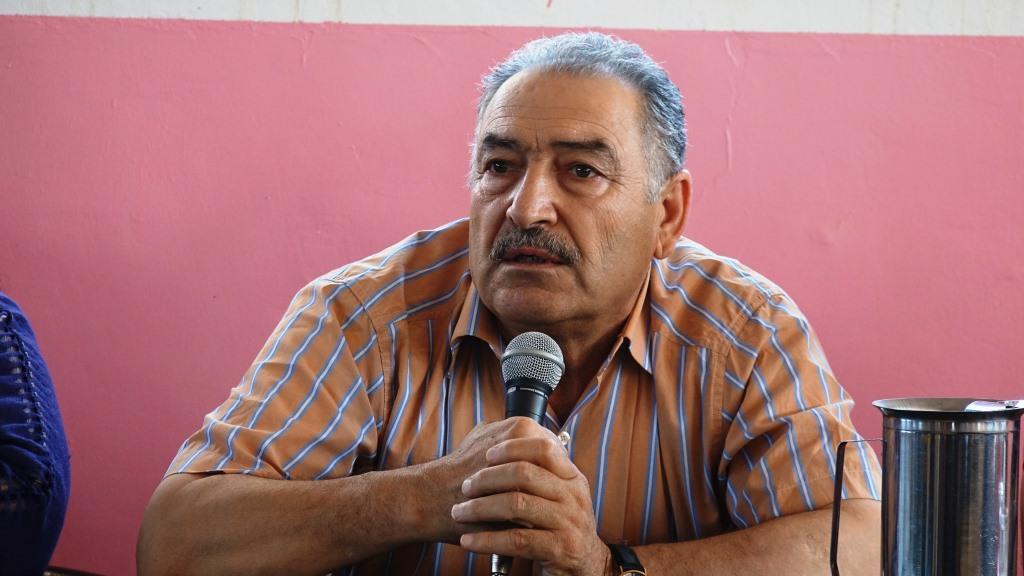 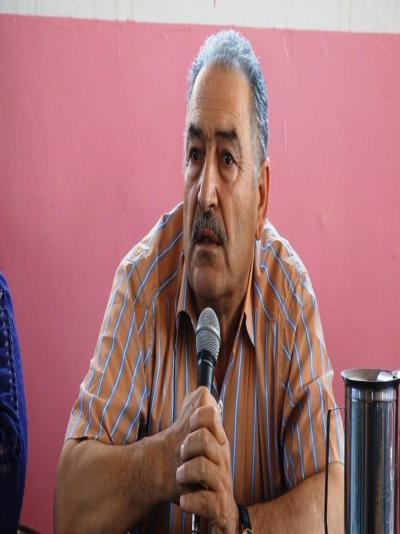 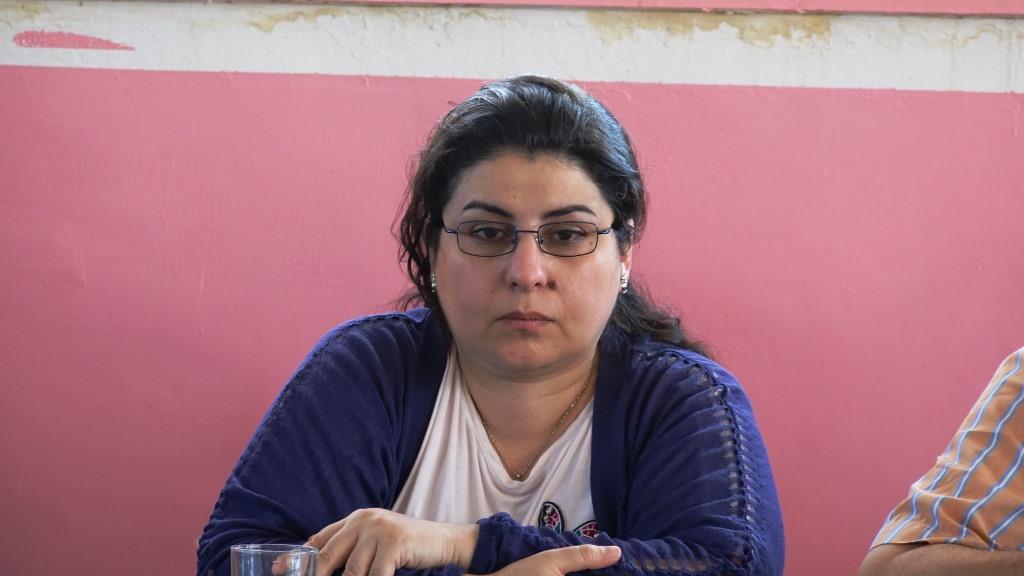 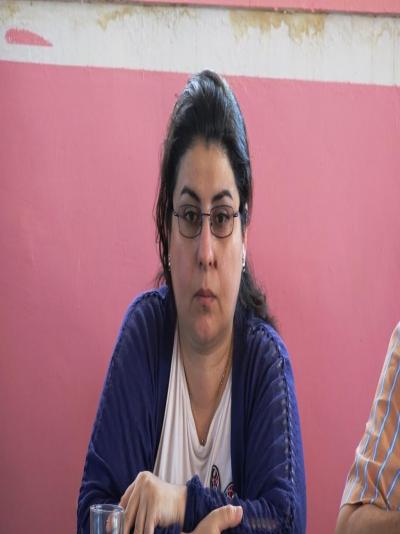 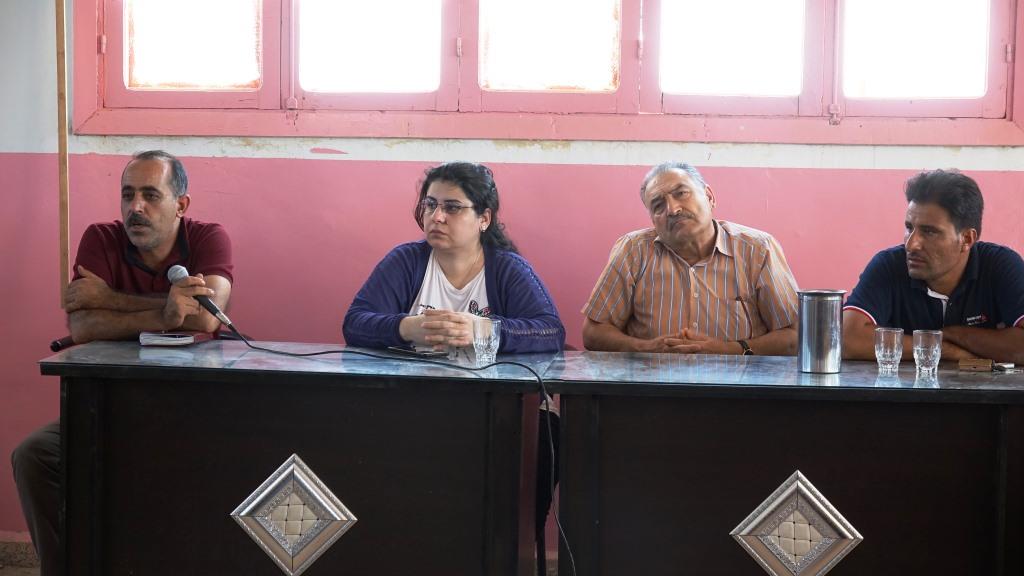 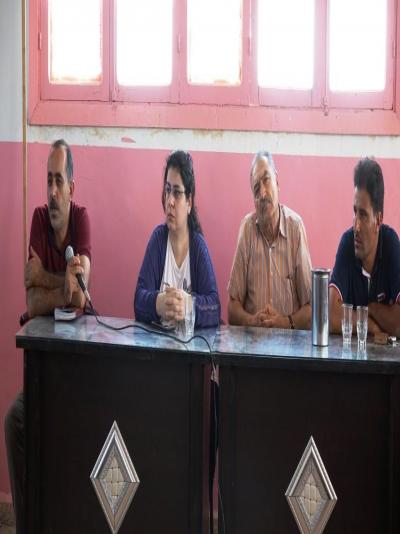 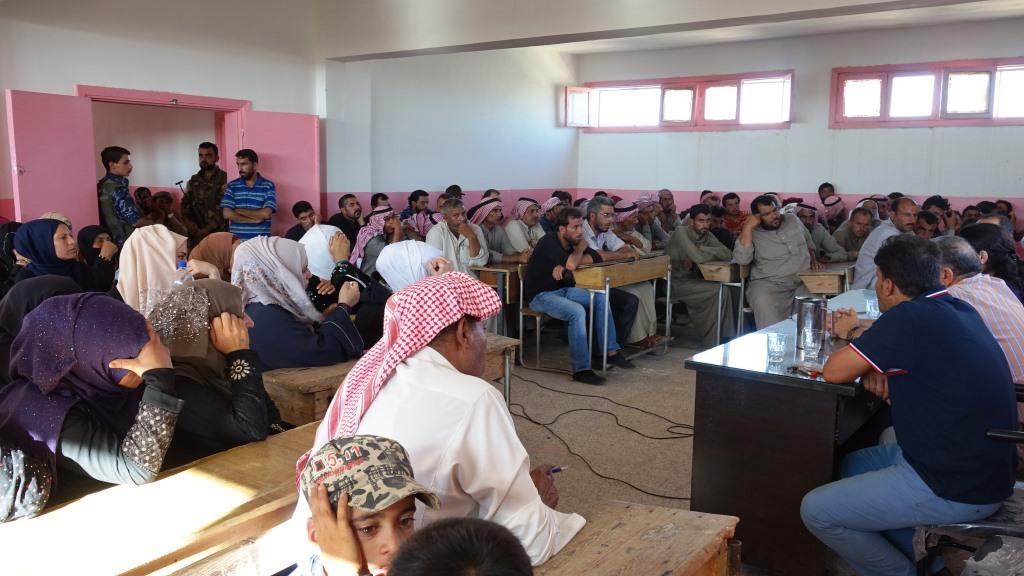 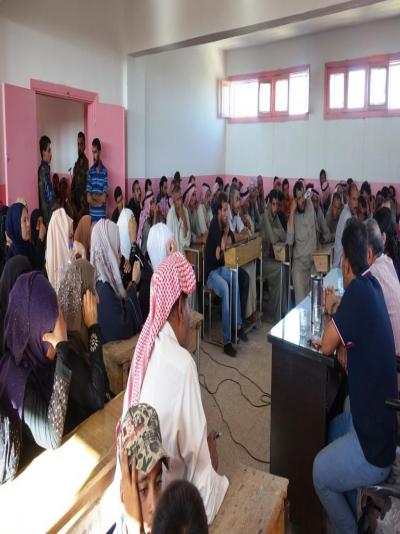 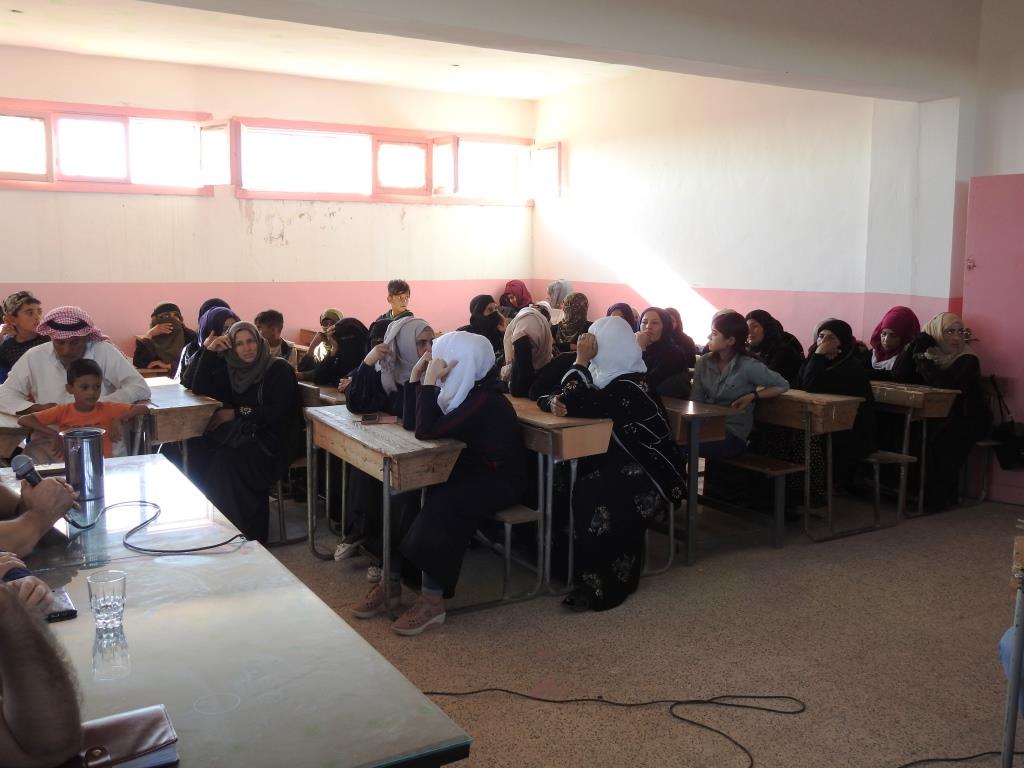 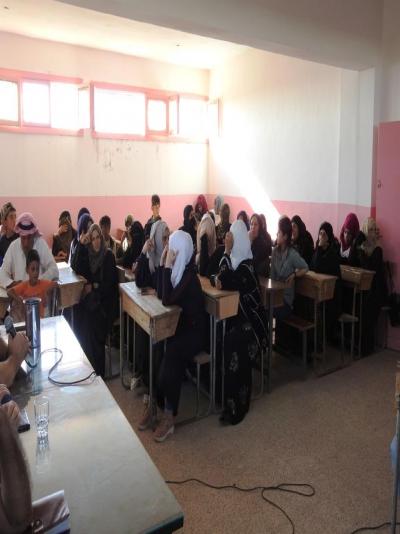 The Culture and Art Committee of the District of al-Shaddadi delivered a lecture on the inte...