Since the 29th of last July, the town of al-Hawaij, Dhiban, and al-Shuhail, in the eastern countryside of Deir-ez-Zor, have witnessed assassinations and targeting community, tribal, and other military figures, in an attempt by those targeted to stoke sedition, especially after exploiting the assassination of the spokesman for al-Akkidat clan Hammoud Mutsher al-Hafel.

The proliferation of armed groups infiltrating the aforementioned towns, and after targeting the security points, the SDF, in cooperation with the elders and sheikhs of the region's tribes, called for intervention and control of the situation, by intensifying the SDF's military checkpoints and pursuing the armed groups, thus restoring the aspects of normal life to its previous state.

of militants and their collaborators in the area, the manifestations of normal life began to gradually return to the area, which formed a relief for the people and a kind of reassurance that SDF and the notables of the region are able to confront any kind of attacks and operations stir up strife. 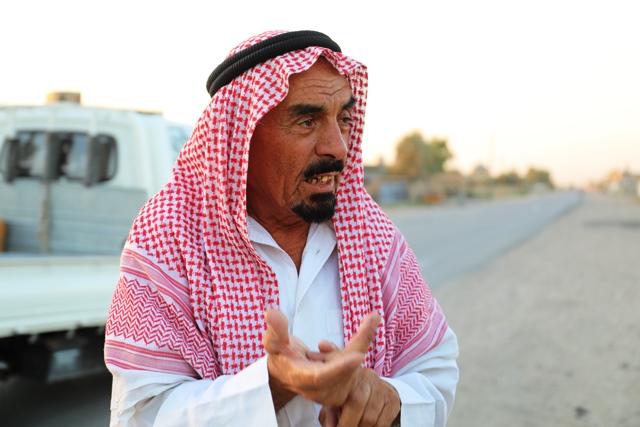 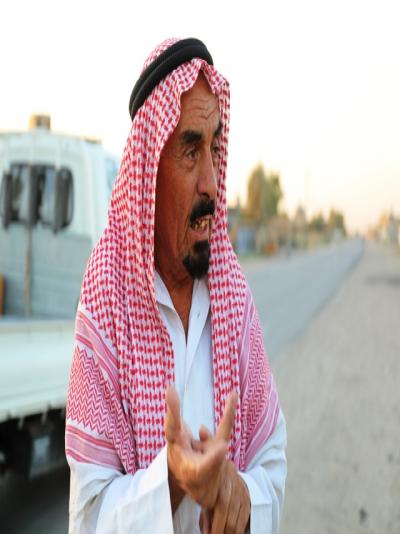 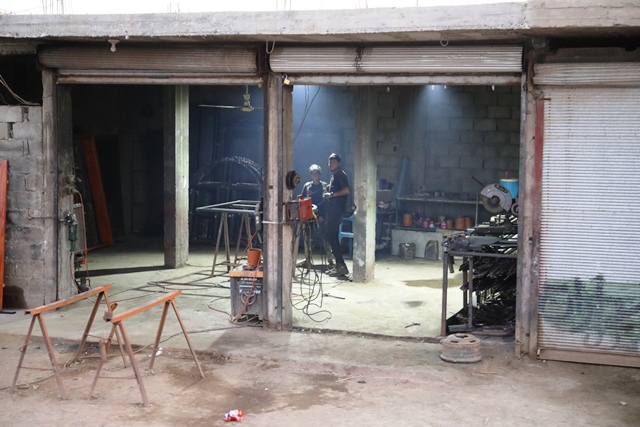 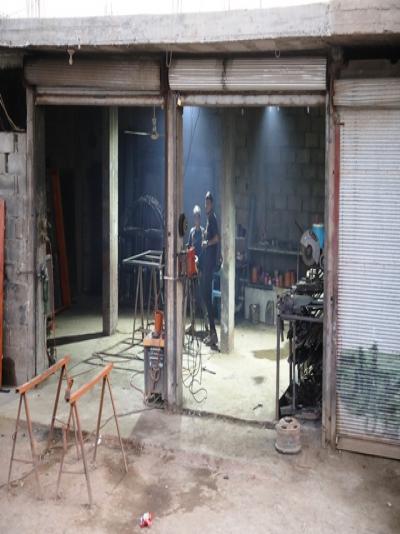 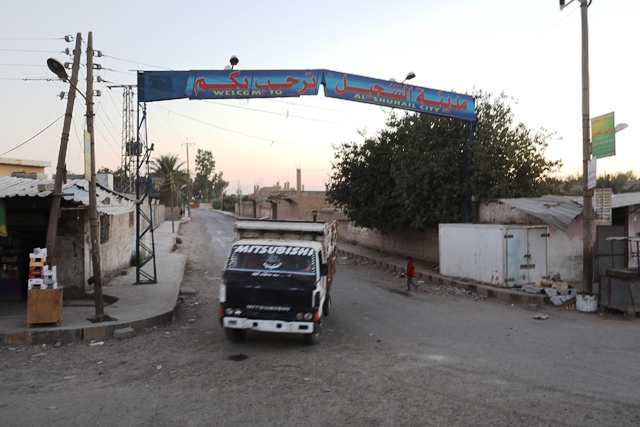 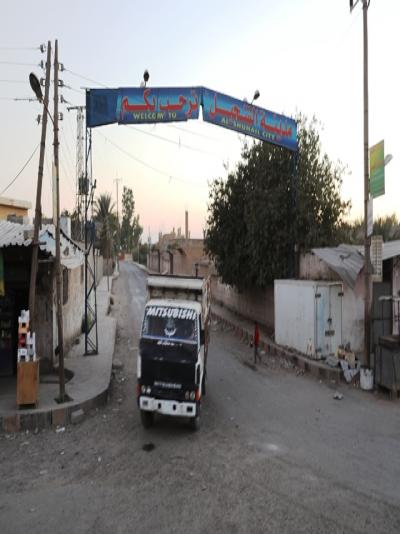 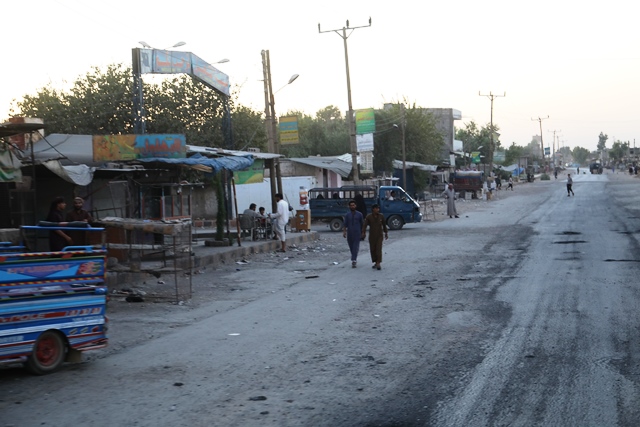 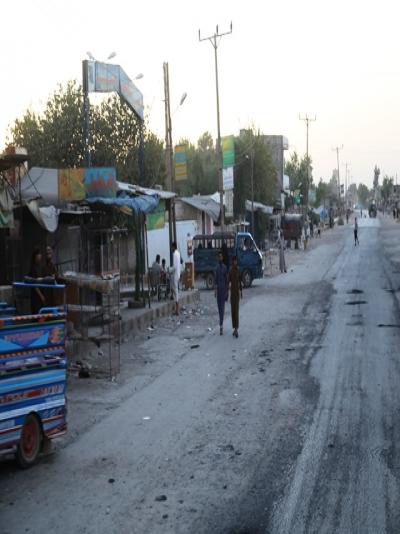 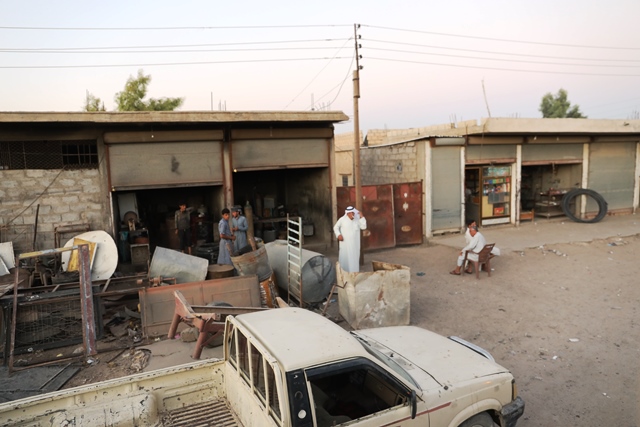 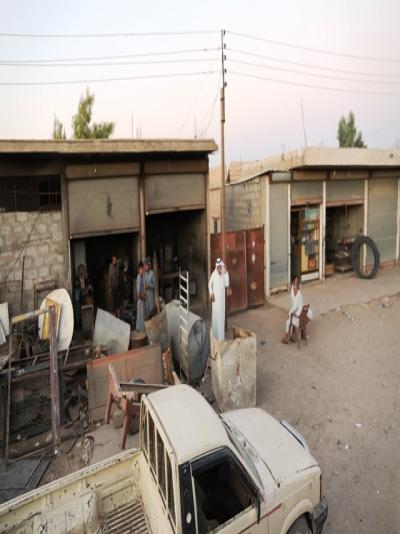 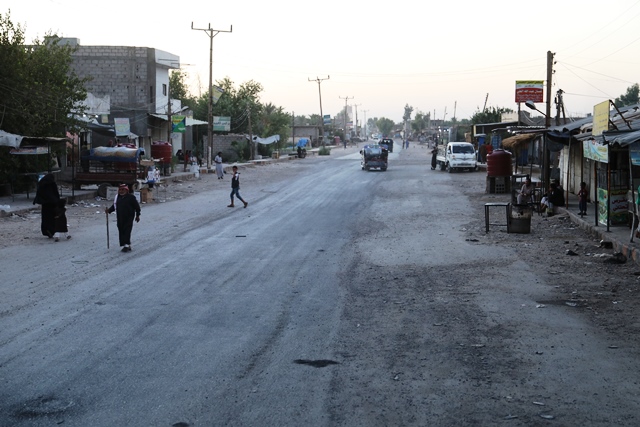 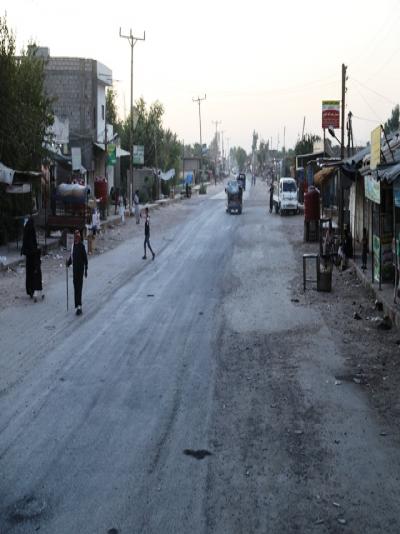 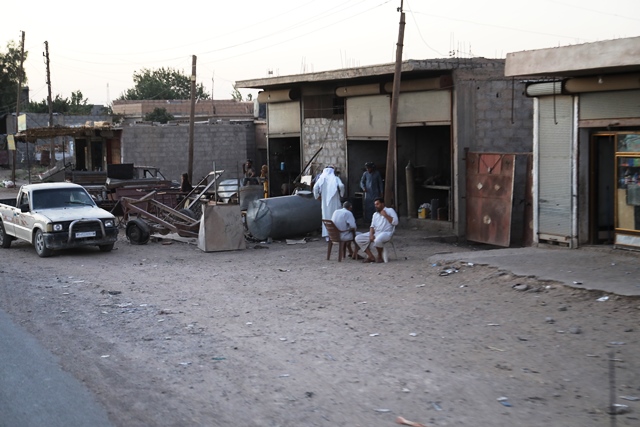 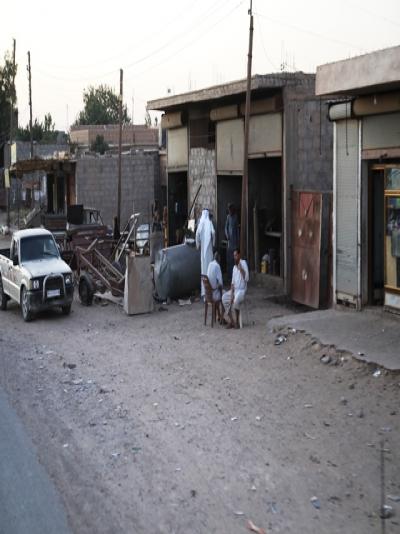