A source from Idlib province in northern Syria noted that Turkish soldiers were killed as a result of targeting a base in the town of Sheremaghar in Shahshibo mount in the northern countryside of Hama, by the regime. The source pointed out that two Turkish soldiers were killed and 8 others were wounded, while the Turkish occupation moved the wounded and killed by helicopters to Turkey.

On the other hand, different areas of the northern province of Hama and the northern governorate of Idlib are witnessing the heaviest shelling by Russian planes and the regime's artillery, amid fears over the large number of civilians present in the province. This follows the transfers from Ghota and Daraa under Russian and Turkish agreements.

While sources said 12 civilians were killed today in various areas of Idlib and Hama as a result of the bombing of the regime and Russia on them.

On the other side, the forces of the regime bombed the positions of the Turkish army and its mercenaries in the village of Meriamin, belonging to Afrin canton, with shells, without addressing the result of the shelling.

In this context, a source said that a mine exploded in the Turkish occupation and mercenaries in the vicinity of the village of Mar'anaz, killing at least 10 mercenaries.

Earlier, the Turkish occupation forces attempted an incursion into the villages of Mar'anaz and Malkia. They shelled the town of Tal Rifat and its environs, where a large number of Afrin residents having forcibly left their homes as a result of the Turkish aggression on their city reside. 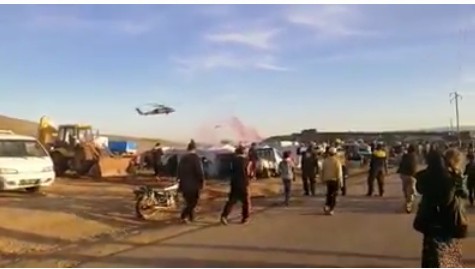 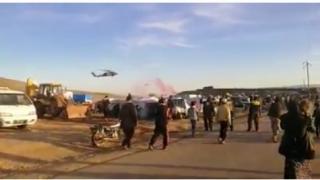 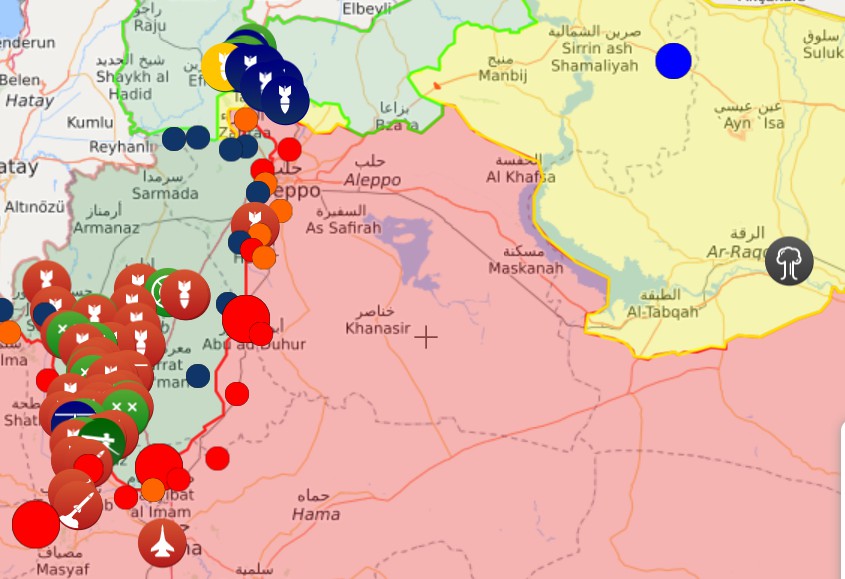 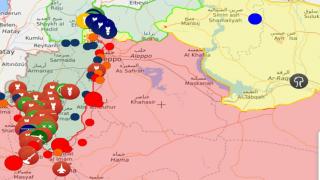 The series of crimes that Turkey-backed mercenaries commit against civilians continue, as th...

Hamzat mercenaries imposed a siege on the people of the village of Ferreiriya, in the distri...

The mercenaries of the Turkish occupation removed the tombstones from the graveyard in Girê...
Old Website

- Nuclear experts: the destruction of three quarters of the centrifuge assembly hall in Natanz