The "Battle to Defeat Terrorism" declared by the Syrian Democratic Forces continues in the last phase of al-Jazeera Tempest campaign to eliminate a crowd in its last pocket in the village of al-Bagouz east of Hajin village in the eastern countryside of Deir ez-Zor. The campaign went on a slow pace, IS is using civilians as human shields, as well as the proliferation of mines planted by mercenaries in the lands and homes.

The ANHA correspondent observed the moments of the liberation of the Syrian Democratic Forces fighters of the northern region of the village of al-Bagouz, where fierce fighting has been taking place for several days. The fighters, while combing the liberated area, found a large warehouse of weapons belonging to the mercenaries and a medical point used by the mercenaries to heal the wounded.

"The mercenaries gathered civilians near the ambulance station to block our advance from that area, but we opened safe roads from that area and liberated most of the civilians," said one of the fighters. "After we liberated this area and combed it by special teams of the Syrian Democratic Forces, a large warehouse full of heavy weapons such as guns and mortars, Dushka weapons of all calibers, and light weapons, and ammunition were found. "

The last stage of the Battle to Defeat Terrorism launched by the Syrian Democratic Forces to liberate the village of al-Bagouz is slowly advancing as mercenaries use civilians as human shields. 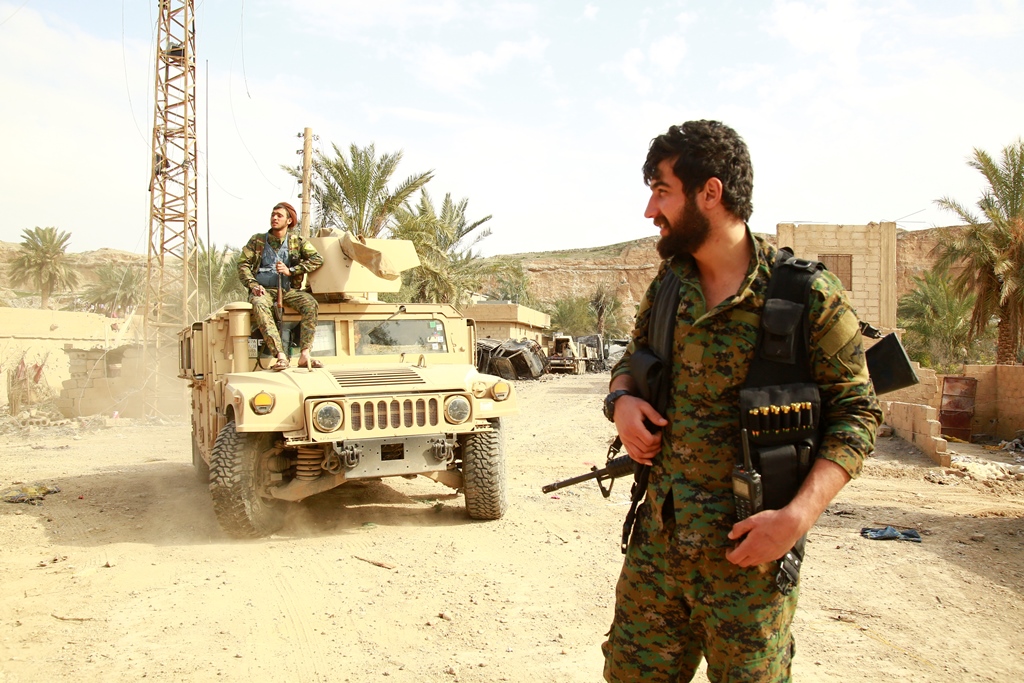 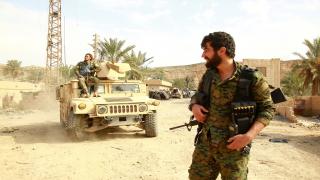 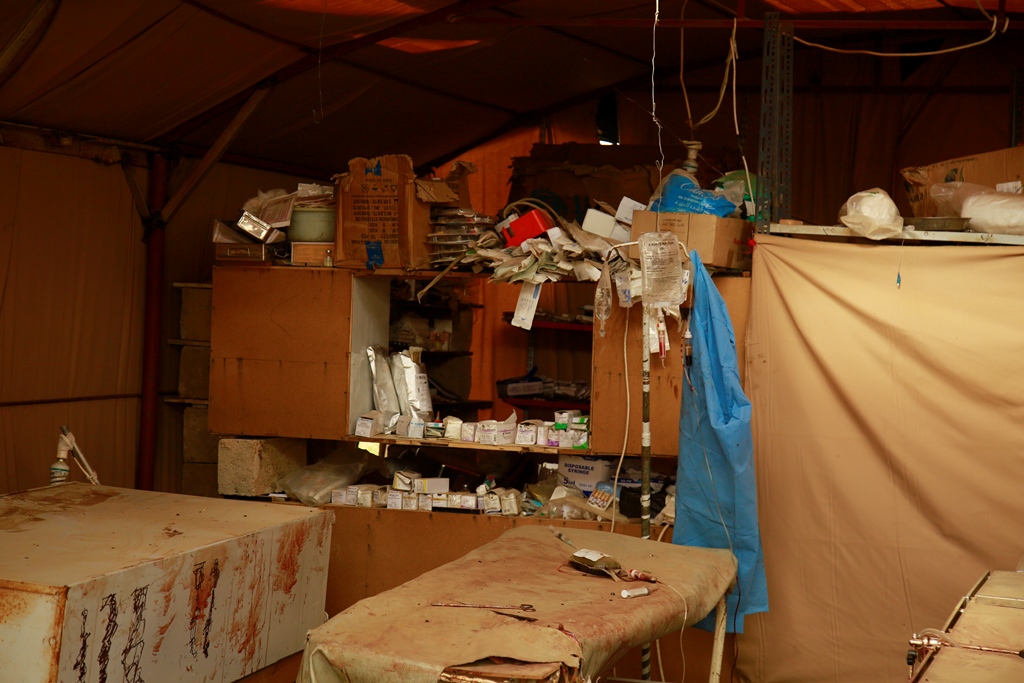 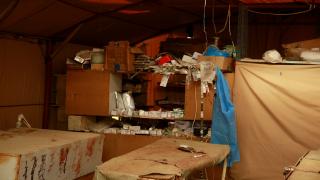 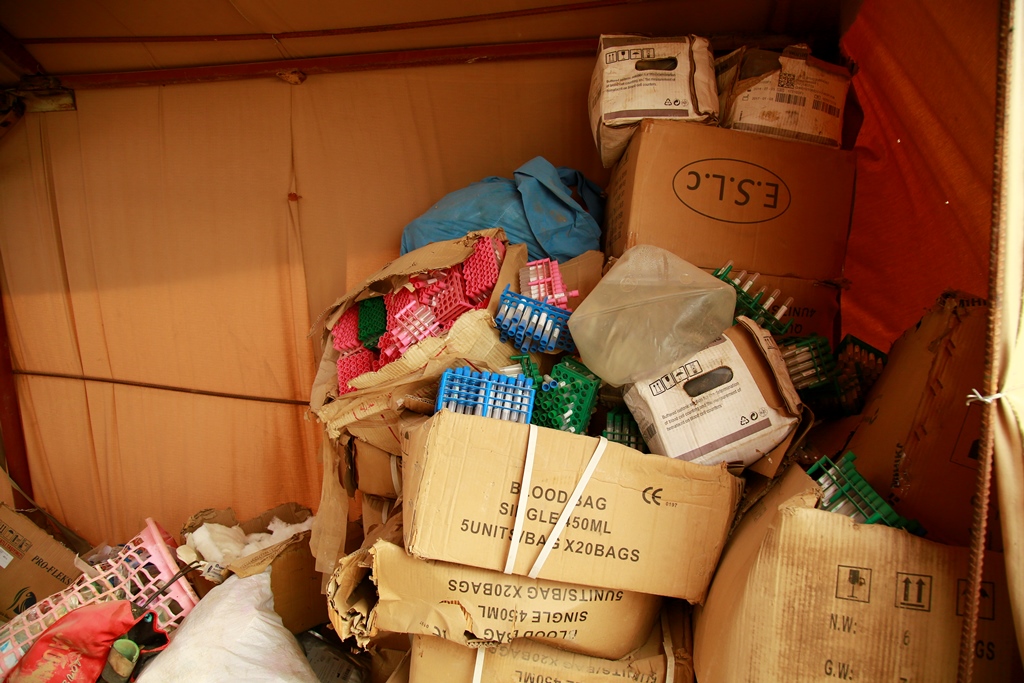 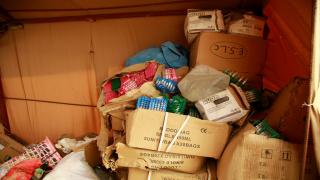 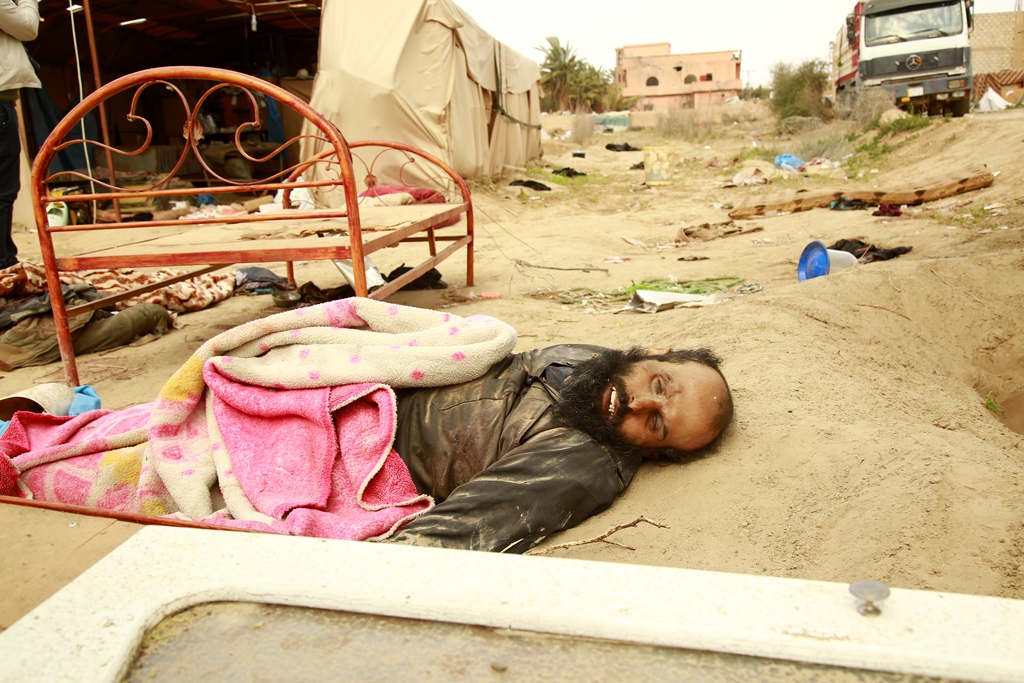 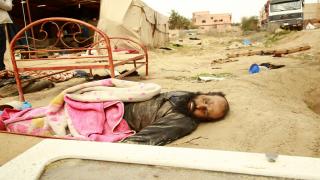 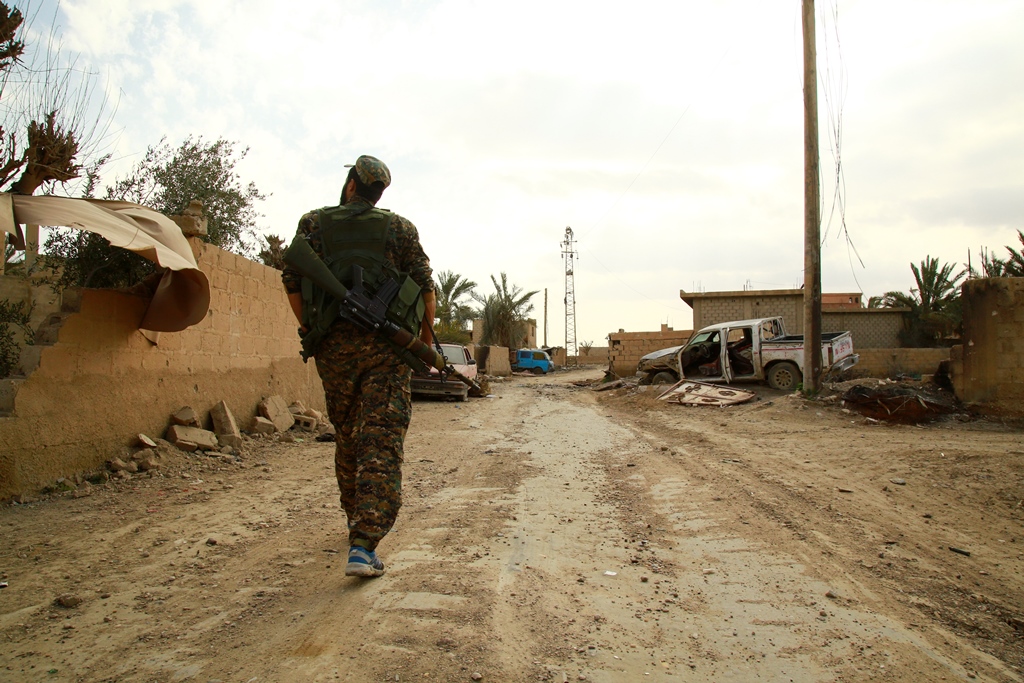 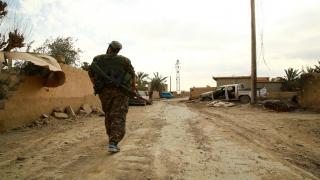 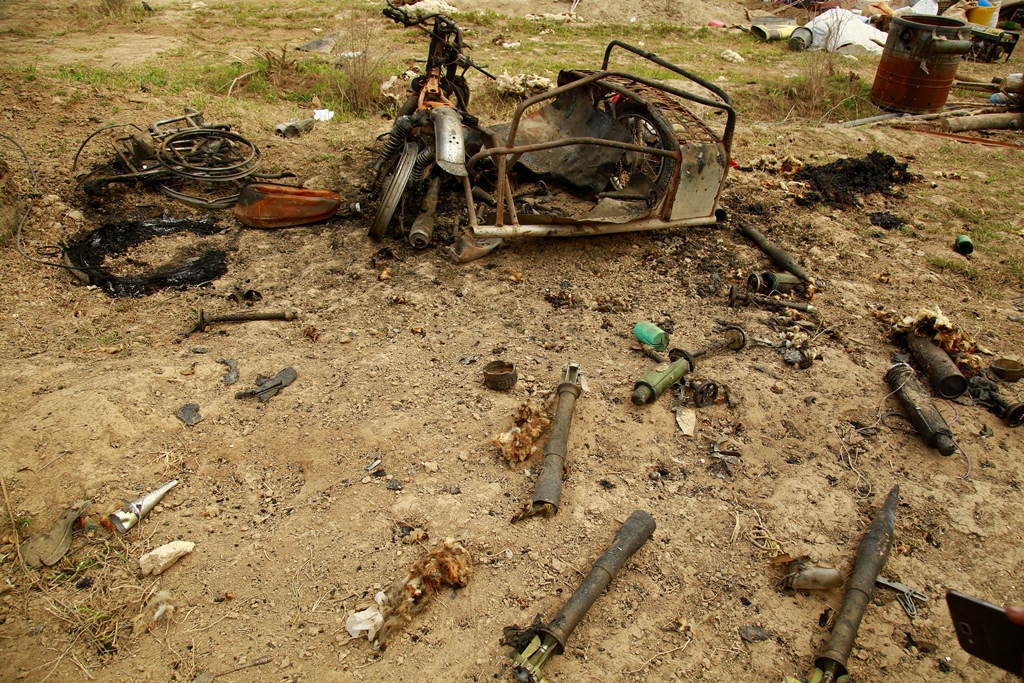 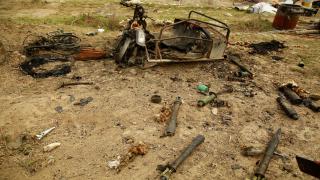 The Notables Council of Northeast Syria has made it clear that leader Ocalan represents the ...

After the news that a fire broke out on the island of Imrali, where Kurdish people's leader ...

Russia has blamed Turkey for the killing of its soldiers who were in the ranks of the mercen...
Old Website

NATO meets at the request of Turkey, but not under Article 5