Hundreds of people from the Euphrates, Tabqa, Raqqa, Deir ez-Zor and Manbij districts gathered today in Munbatah neighborhood in the city of Tal Abyad, off the Syrian-Turkish border to confirm popular rejection in northern and eastern Syria of Turkish threats.

The parents of the martyrs also sat in front of the tent carrying pictures of their martyrs who had martyred in defense of the territory.

During the activities of the human shields, member of the Martyrs' Families Council in Girê Spi Najah Mohammed, member of Kongra Star and the joint speaker of the Legislative Council in the Euphrates region Fawzia Abdi and member of the Women's Department in Raqqa Ghalia Kajwan. In their words, they affirmed that the peoples of the region reject the efforts of the Turkish occupation to consolidate its presence in the region and expand its occupation of Syrian territory.

"Erdogan and his party sought since the beginning of the Syrian crisis to create wars and conflicts in Syria. The plans of the Turkish occupation, Erdogan's government and his party aim to spread injustice, oppress peoples and destabilize the region." she said.

In their speeches, the women stressed the need to step up the struggle and resistance against the occupation forces following the footsteps of the leader Abdullah Ocalan.

Human shields are continuing in Girê Spi, and participants say they will not stop until Turkey stops threatening the region. 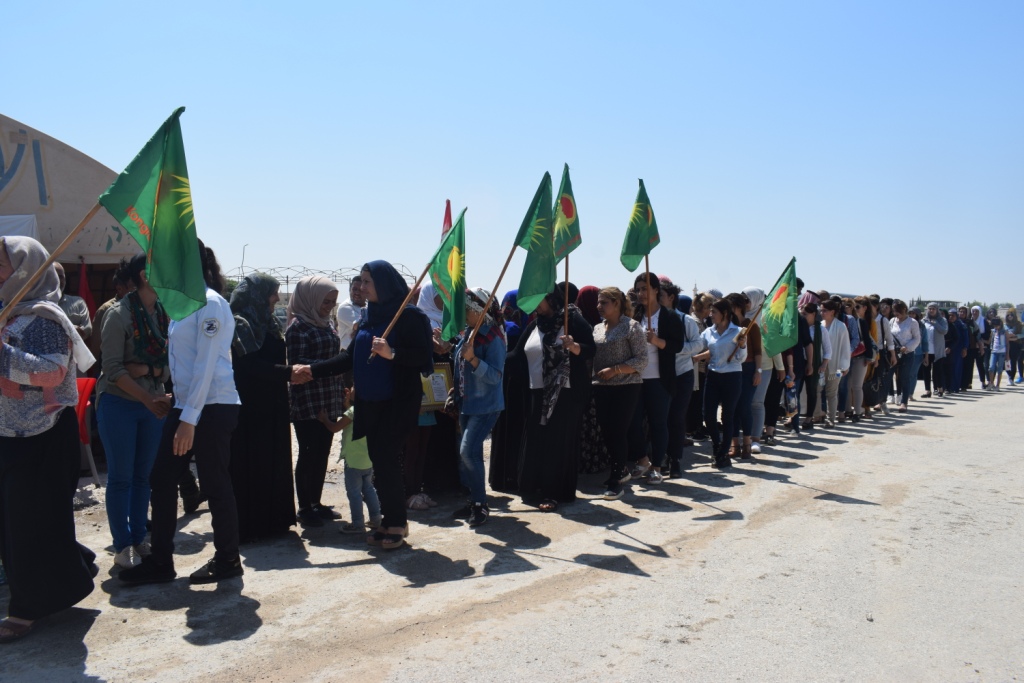 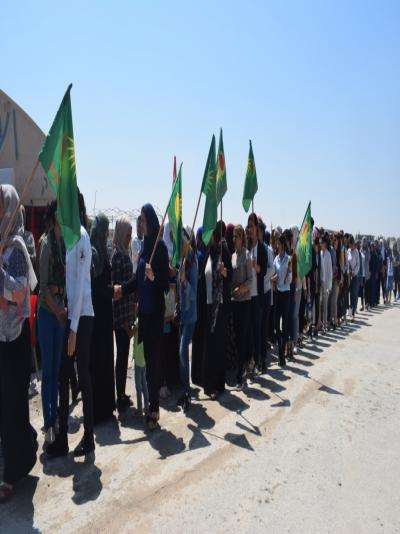 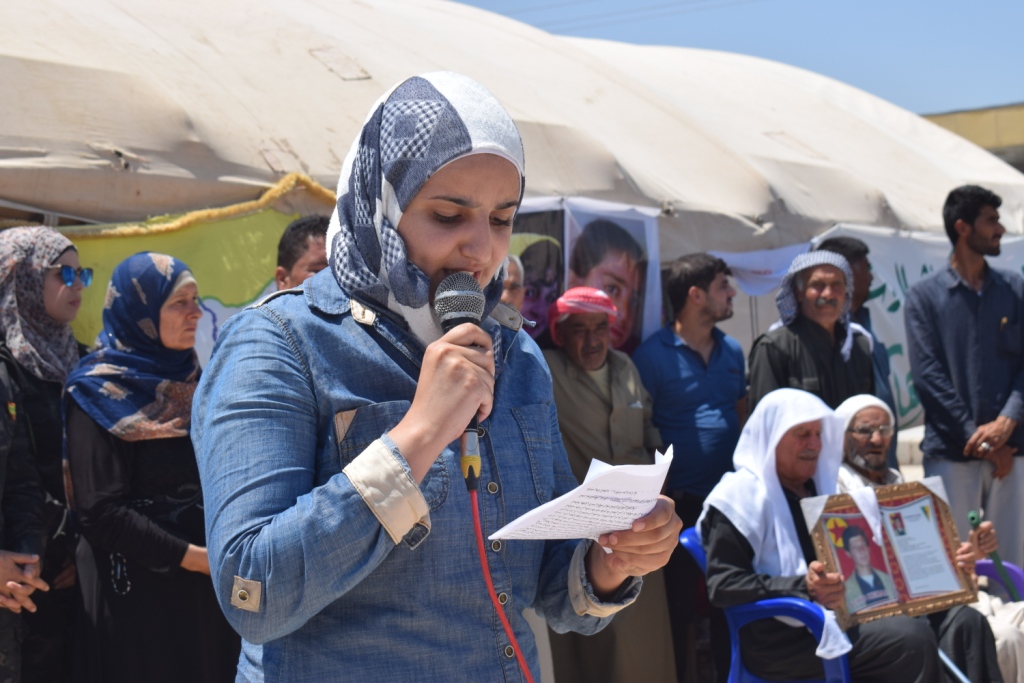 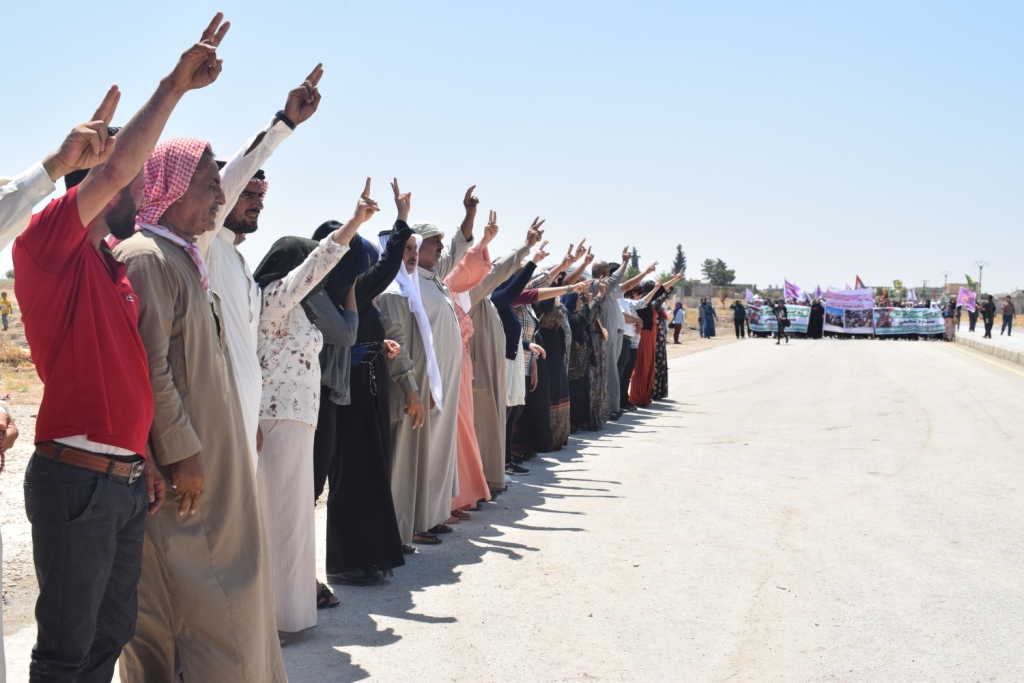 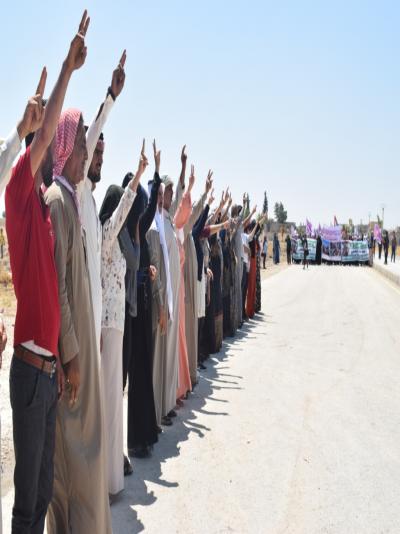 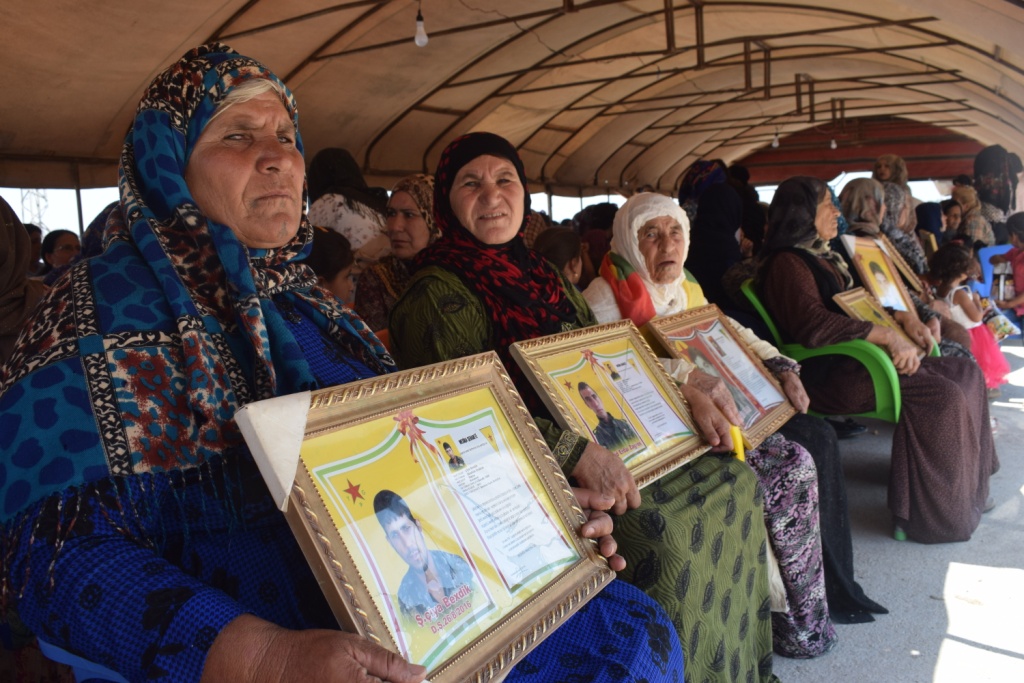 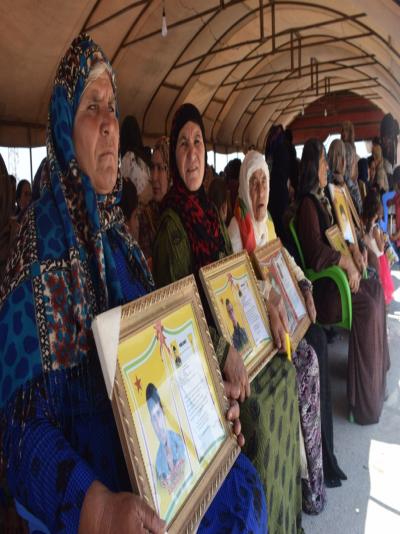 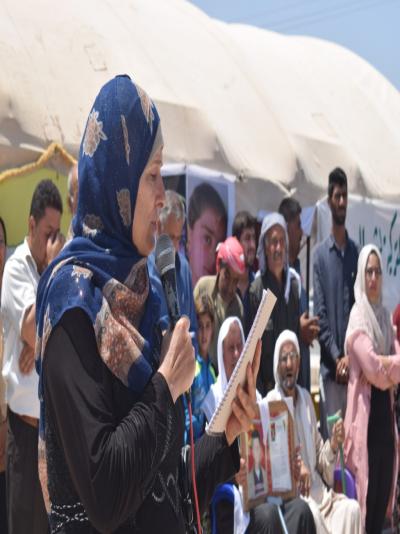 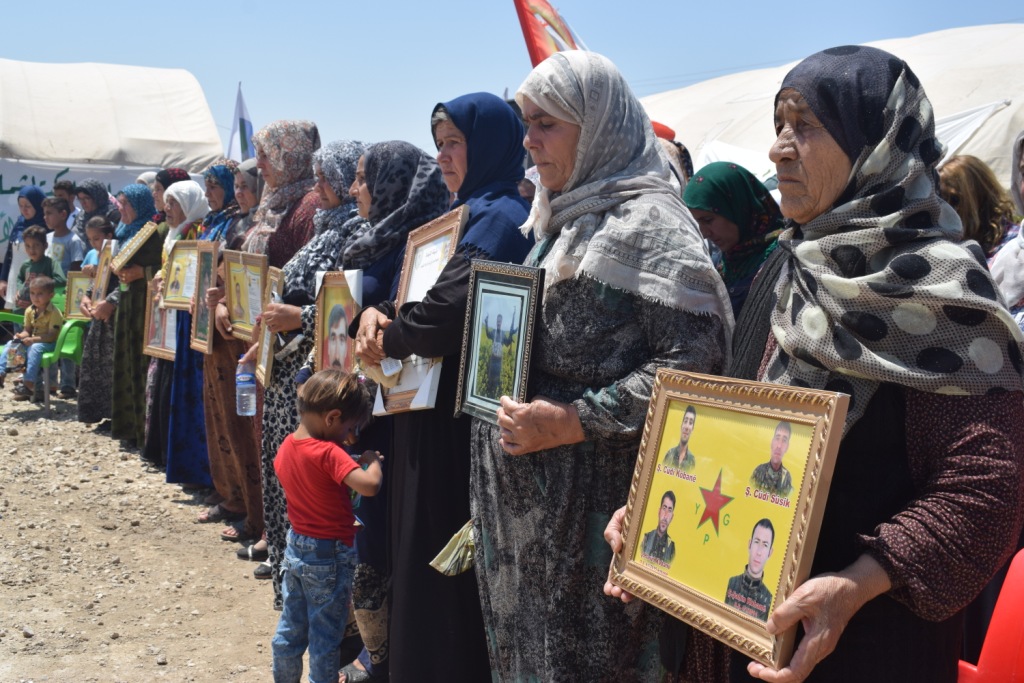 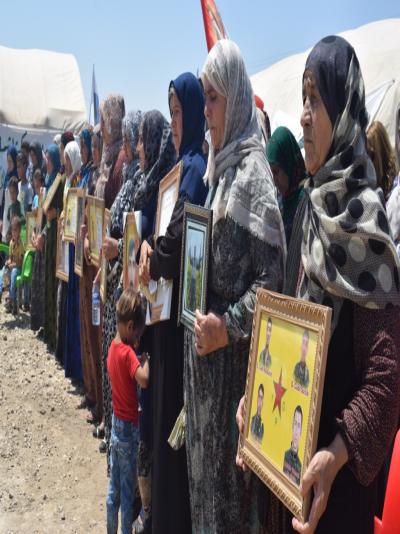 Kobani canton's people have pointed out that the Turkish state targets the gains of the revo...

The dispute widens among the mercenary factions of the Turkish occupation over civilians pro...

The Co-chair of the Union of Intellectuals in the city of Manbij and its countryside, Ahmed ...
Old Website