On Saturday morning, the events of the first day of the International Forum about Daesh mercenaries (Dimensions, Challenges and Strategies of Confrontation) have launched with attendance of dozens of academicians, researchers, politicians and professors of international and Arab universities.

The member of Rojava Center for Strategic Studies (NRLS) during the opening speech of the forum said that "We have made sure that all the people of Syria participate in this forum to show what Daseh mercenaries have done to the people of the areas, especially the Kurdish people."

The International Forum is due to be continued for 3 days consecutively in Amouda district in Al-Jazeera region in north and east of Syria.

Ahmed Sinno also pointed out that the purpose of the International Forum on Daesh is to "define the strategy to confront the threats to nature, after defeating Daesh mercenaries in its last pocket in al-Bagouz town, and to define the position of the world countries of the People's and Women's Protection Units (YPG, YPJ) and the Syrian Democratic Forces (SDF) against those forces who fought bravely against Daesh mercenaries, "He said.

"The forum will serve the peace process in the region," Sinno said.

After the opening speech, short film will be presented about Daseh terror, followed by listening to live testimonies from the victims of intimidation of Daesh mercenaries and the opening of an exhibition of art and photography, the first session, which includes the historical and political dimension of Daseh terrorism. 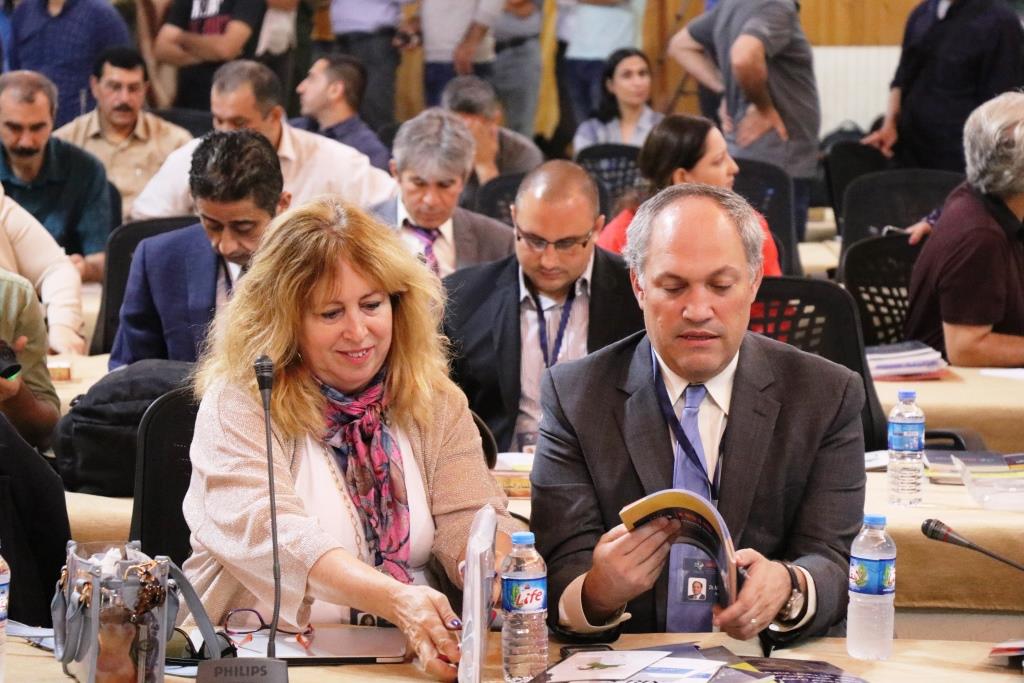 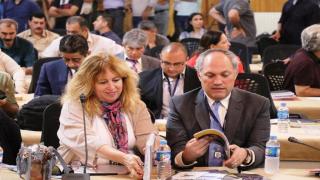 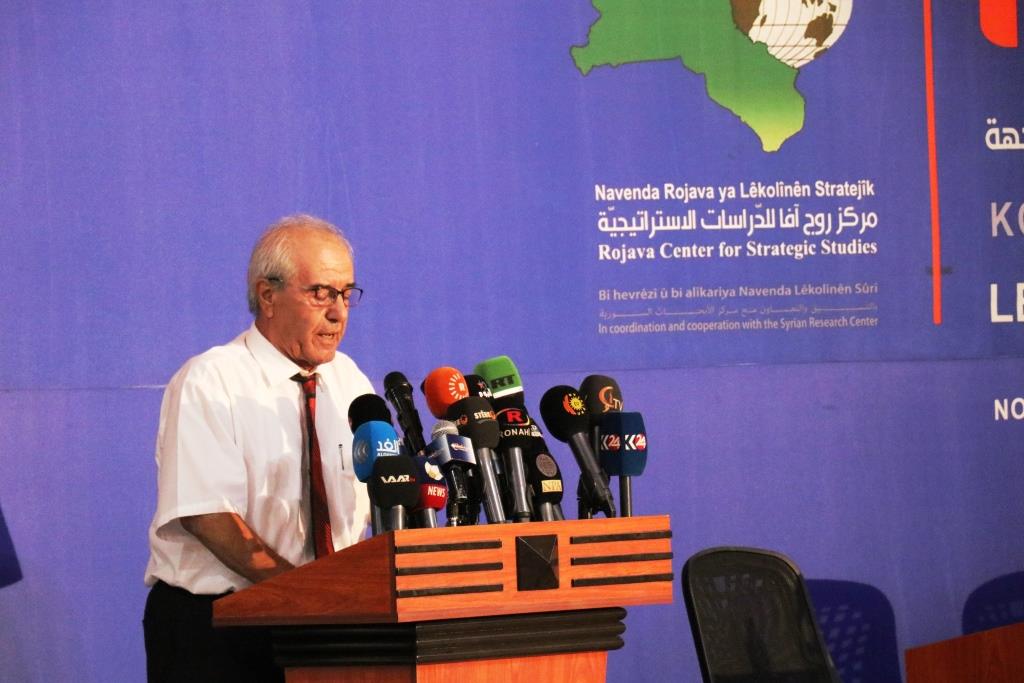 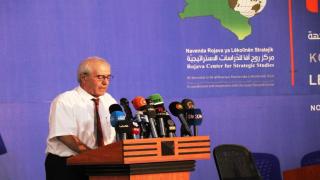 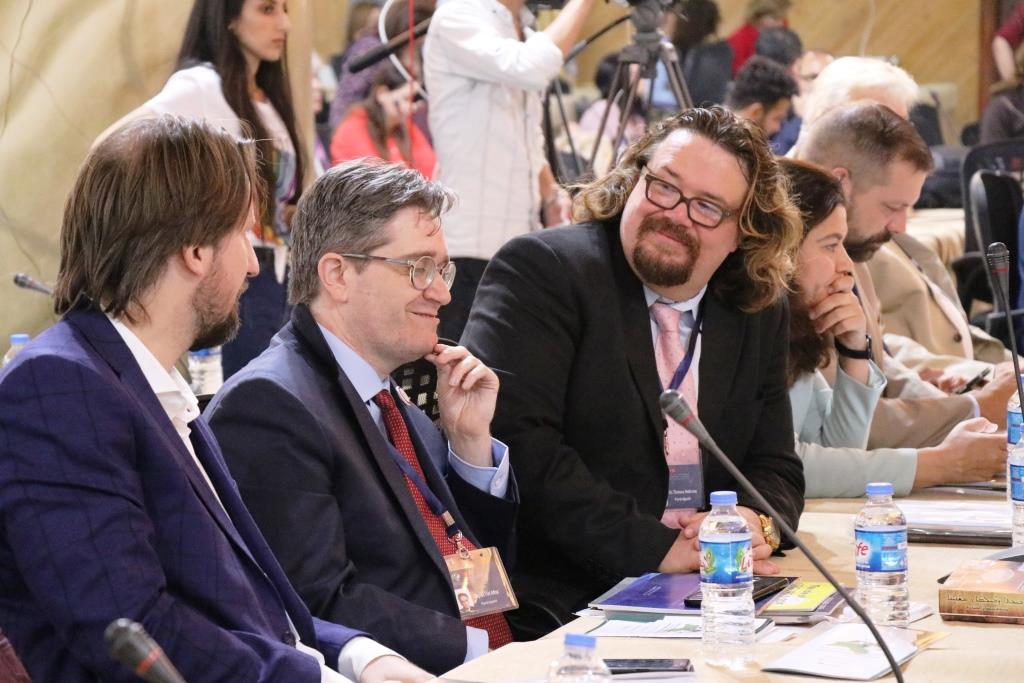 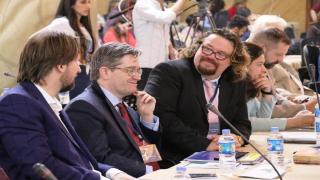 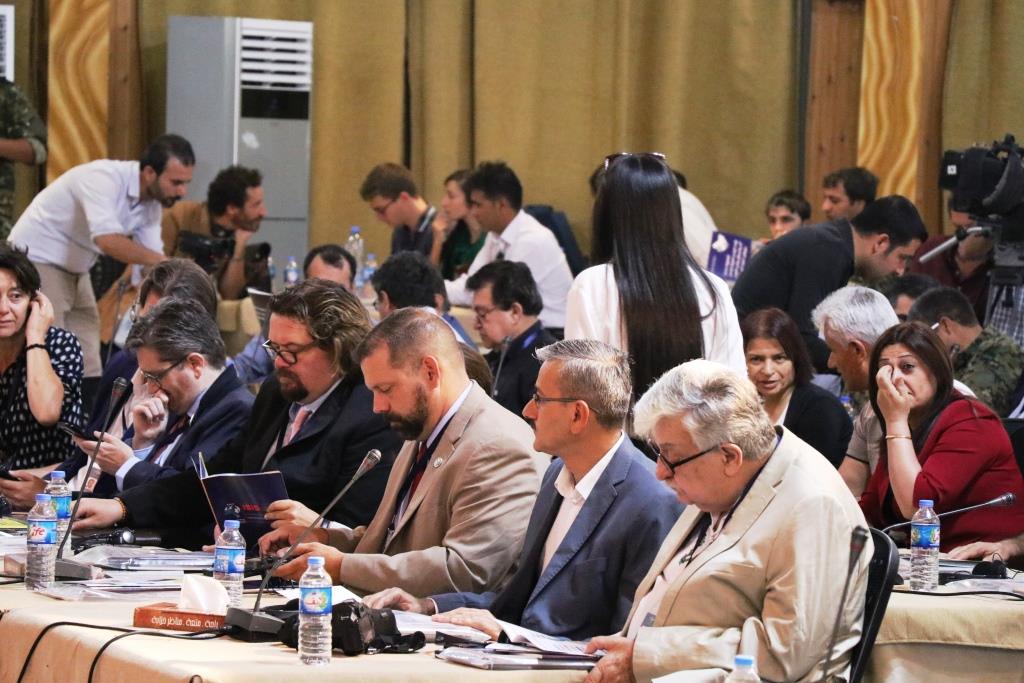 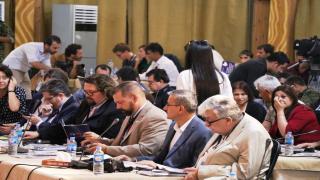 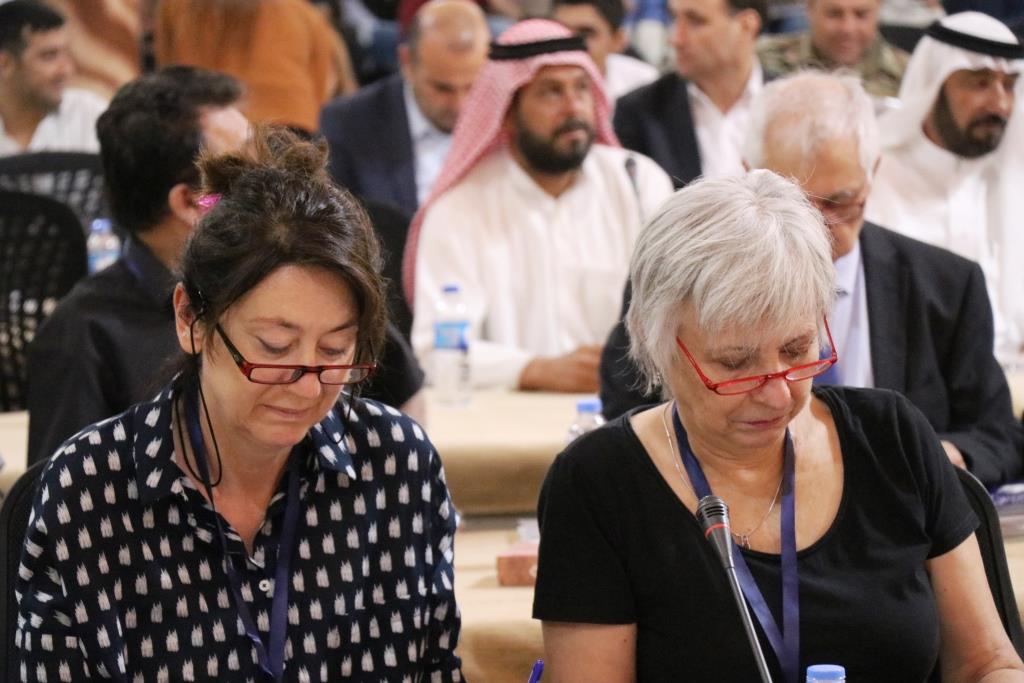 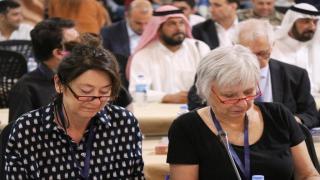 The Health Authority of the Autonomous Administration of North and East Syria announced two ...

The people of Ain Issa district condemned the ongoing Turkish aggressions on their area, and...
Old Website