The course was named after Martyr Shervan, and 800 fighters from all components of north and east Syria joined, during which they received intellectual, political, and military lessons and training on all kinds of weapons and martial arts.

The graduation ceremony was attended by representatives of the Autonomous Administration, the co-chair of Hasakah Canton Council, dozens of clans' sheikhs and dignitaries, leaders of the Syrian Democratic Forces and the Self-Defense Forces, in addition to the fighters' families.

The graduation ceremony began with a minute of silence, in conjunction with a military parade, and then the fighters swore the oath in Arabic and Kurdish, and chanted slogans glorifying martyrs.

Then, the spokesman for the People's Protection Units, Nuri Mahmoud, spoke and blessed at the beginning of his speech the graduation of the training course on military forces and on all the peoples of north and east Syria.

Nuri Mahmoud added, "All parties are trying to eliminate our democratic project, and to eliminate the decision taken by the legislative councils regarding self-defense."

Nuri Mahmoud continued his speech, "Every fighter who graduates today bears the responsibility to protect his people, his dignity, his homeland and the goals of the revolution as well, until the Syrian people reach a free, democratic homeland in which everyone can live with their dignity and will."

Nuri Mahmoud stressed that legitimate defense is a duty and must continue until the goals of Syria and the Syrian people as a whole are achieved.

Then the joined fighters gave presentations of the martial arts they received during the training in front of the audience.

The graduation ceremony ended with the holding of folklore and heritage dabkes. 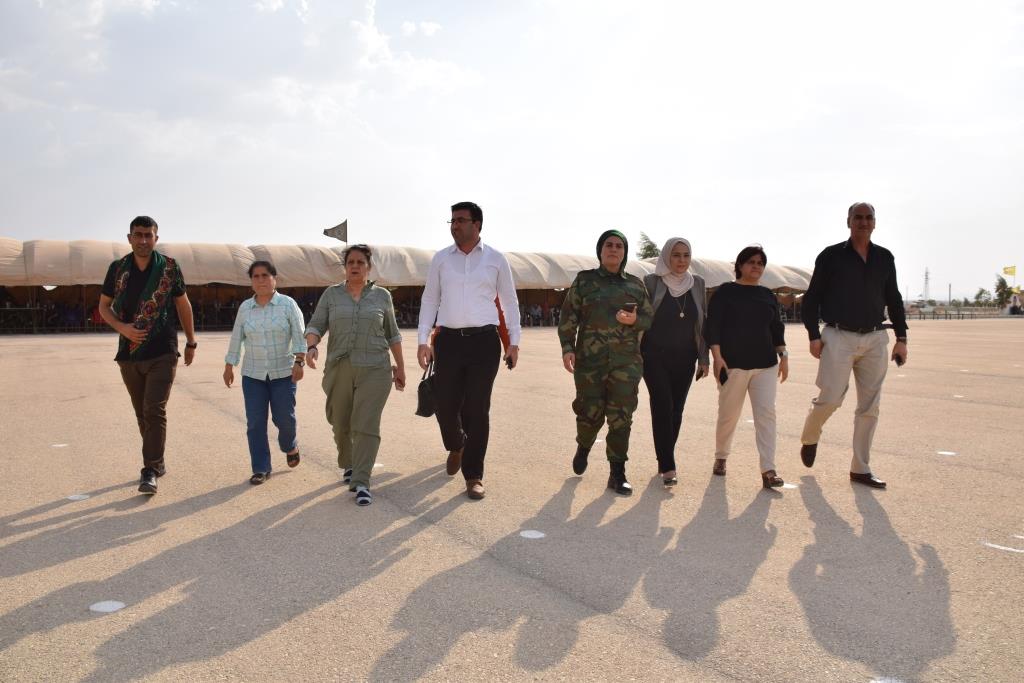 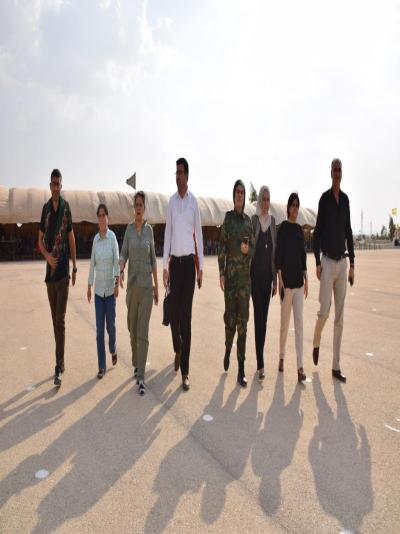 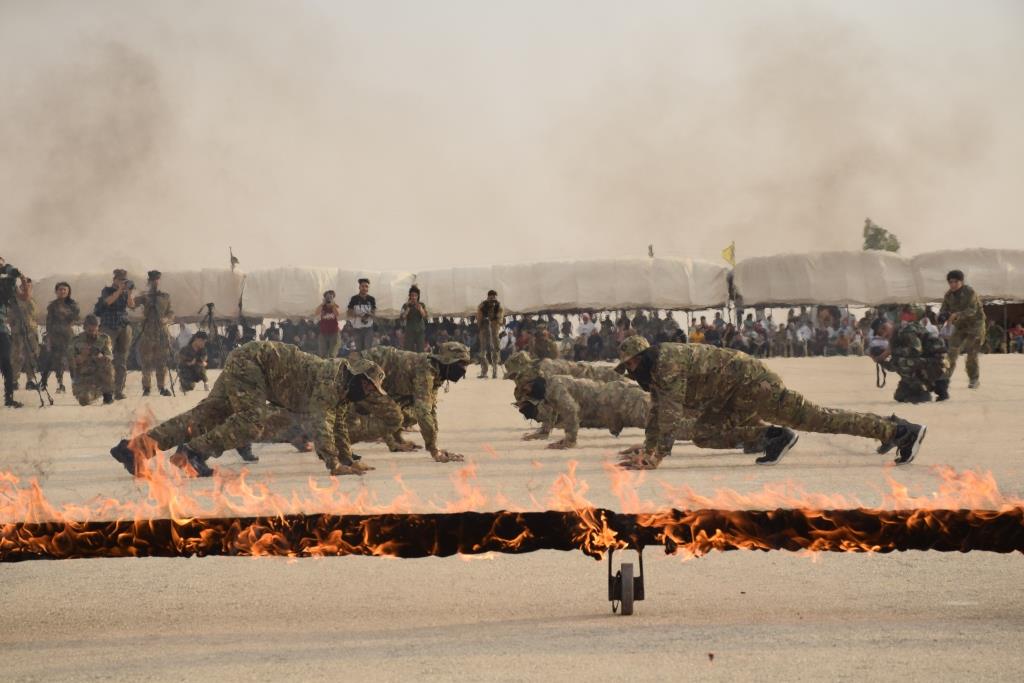 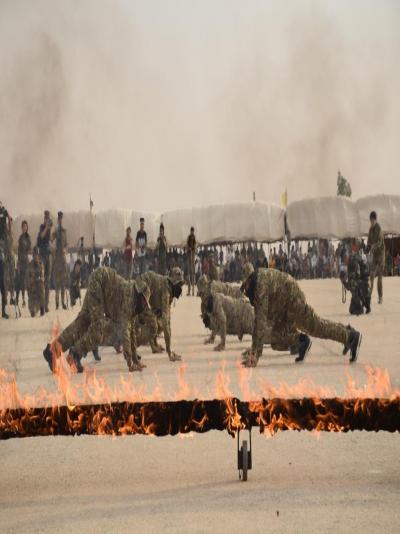 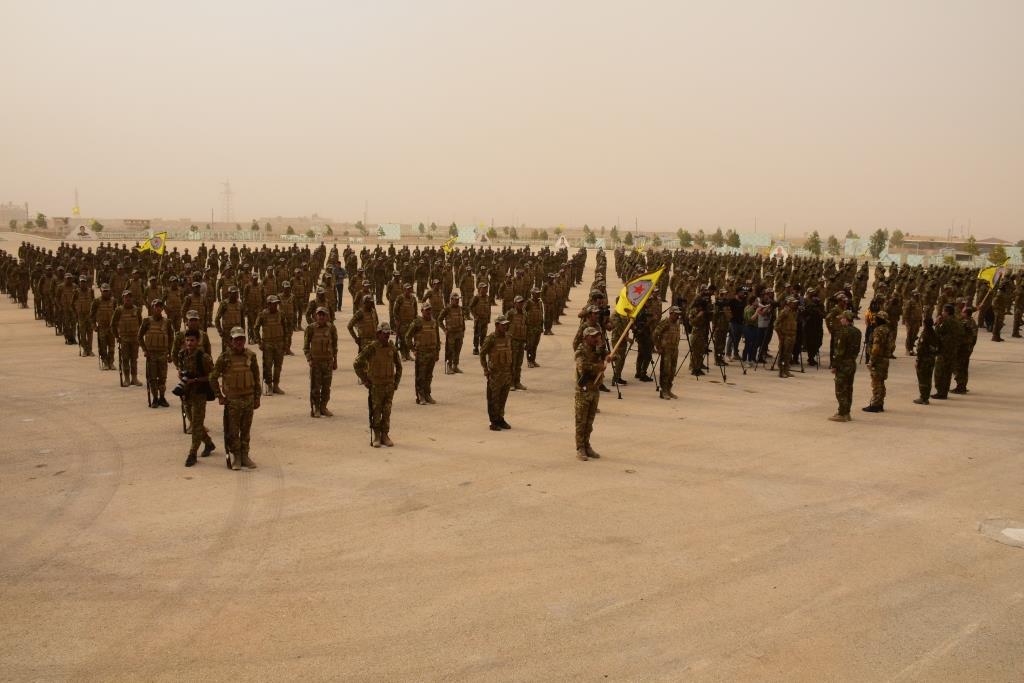 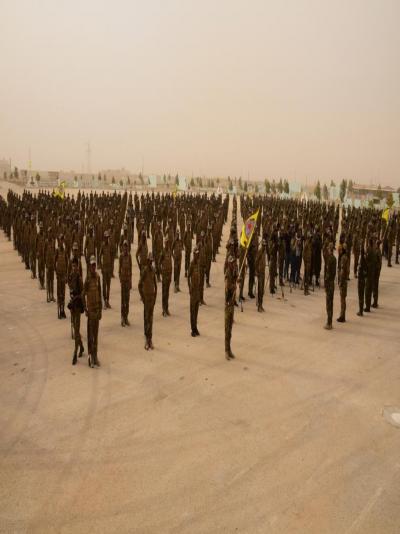 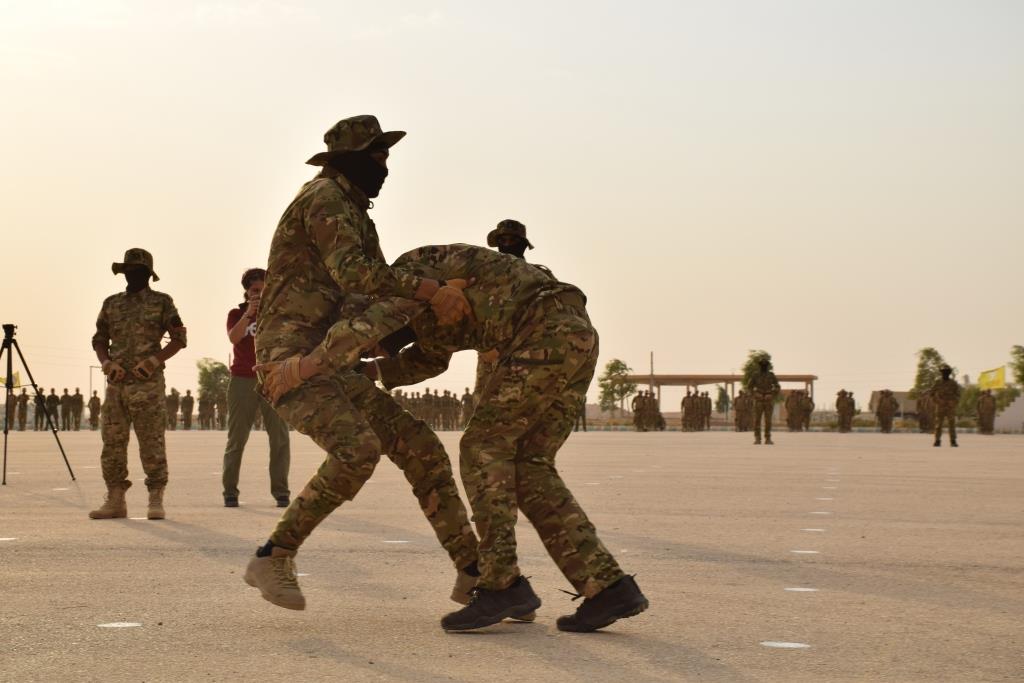 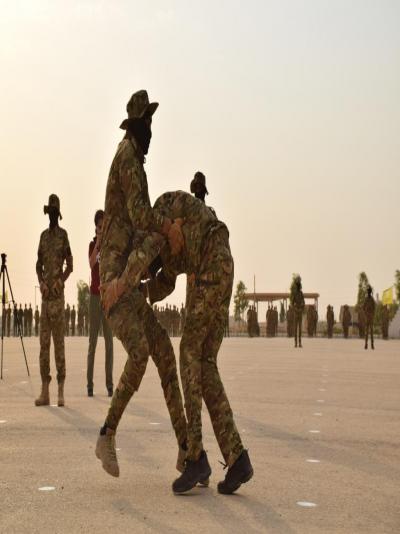 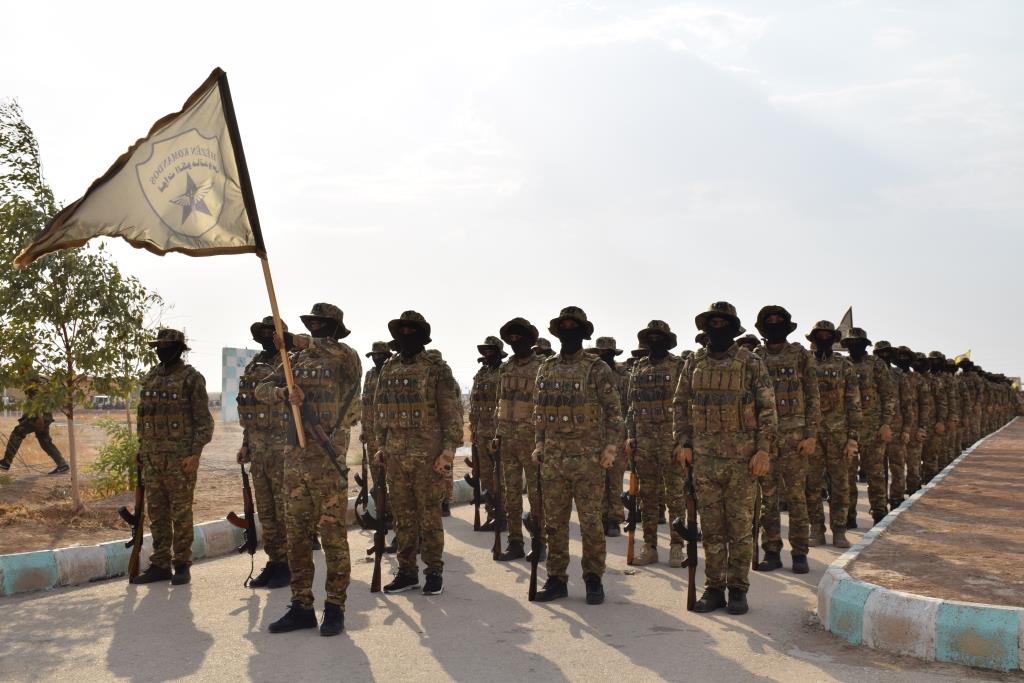 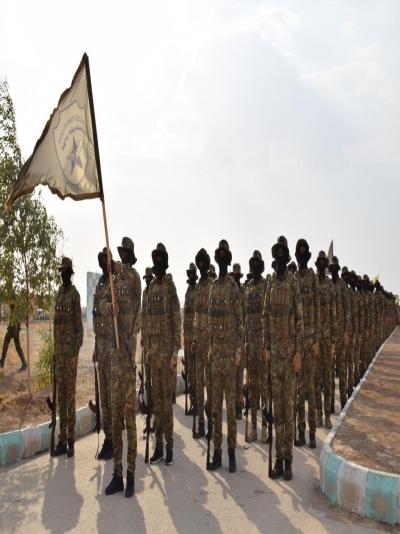 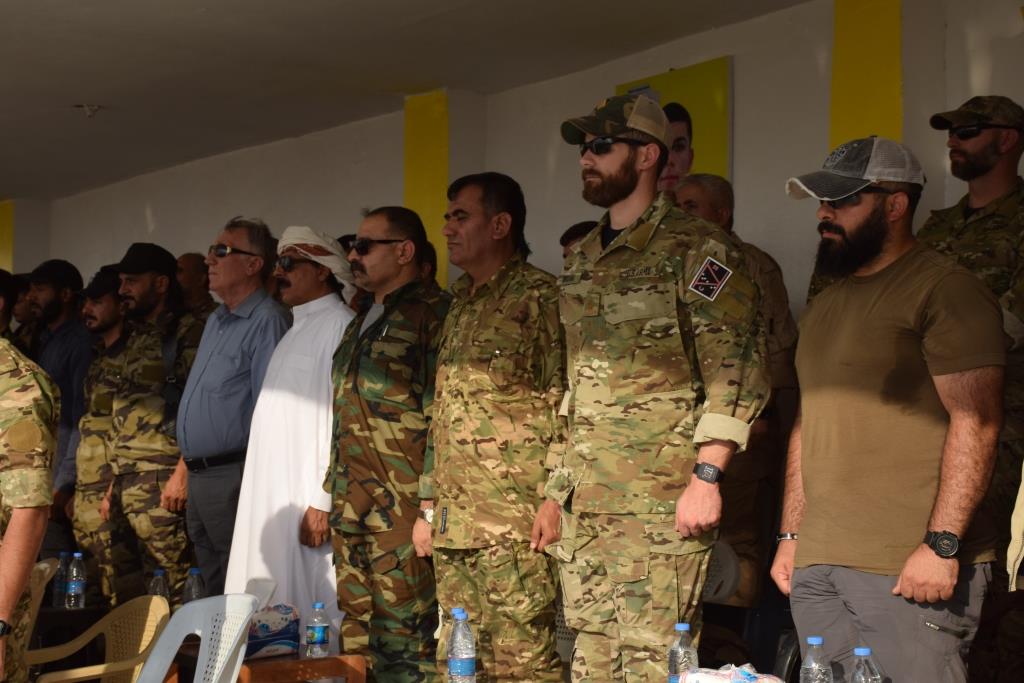 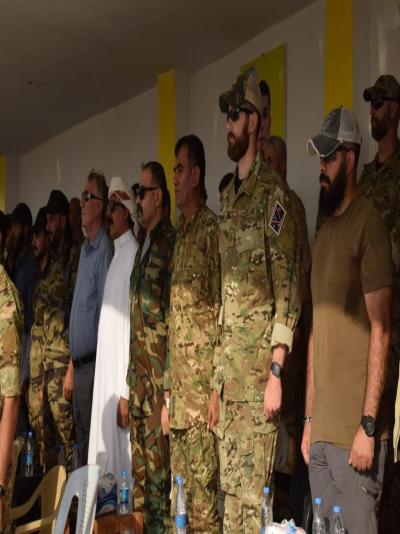 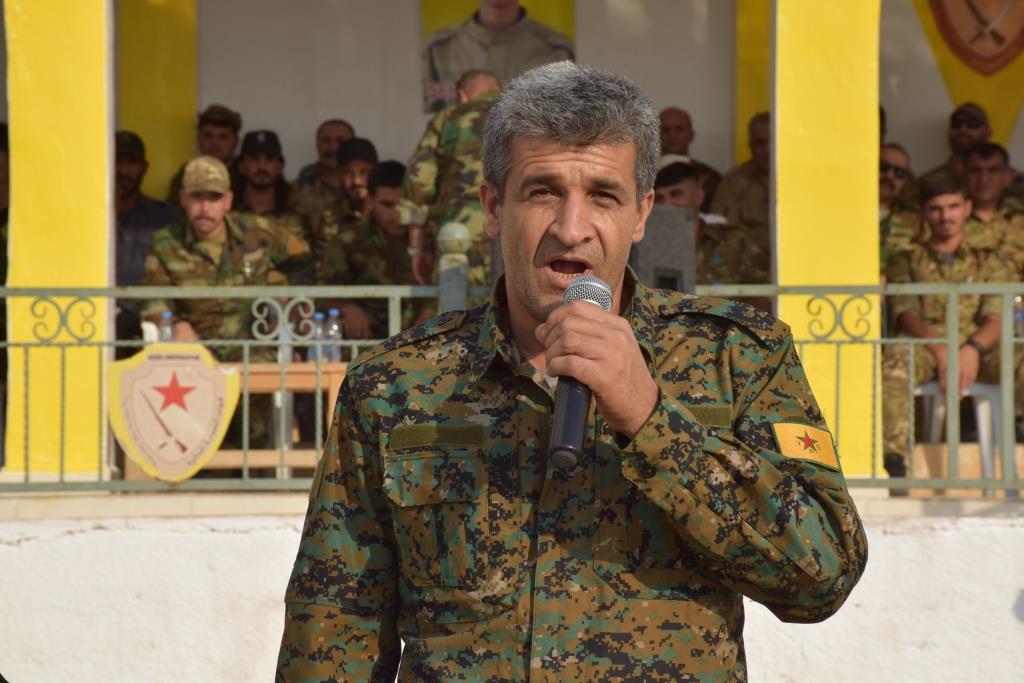 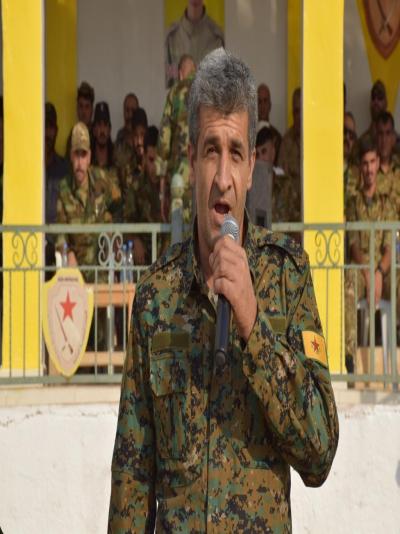 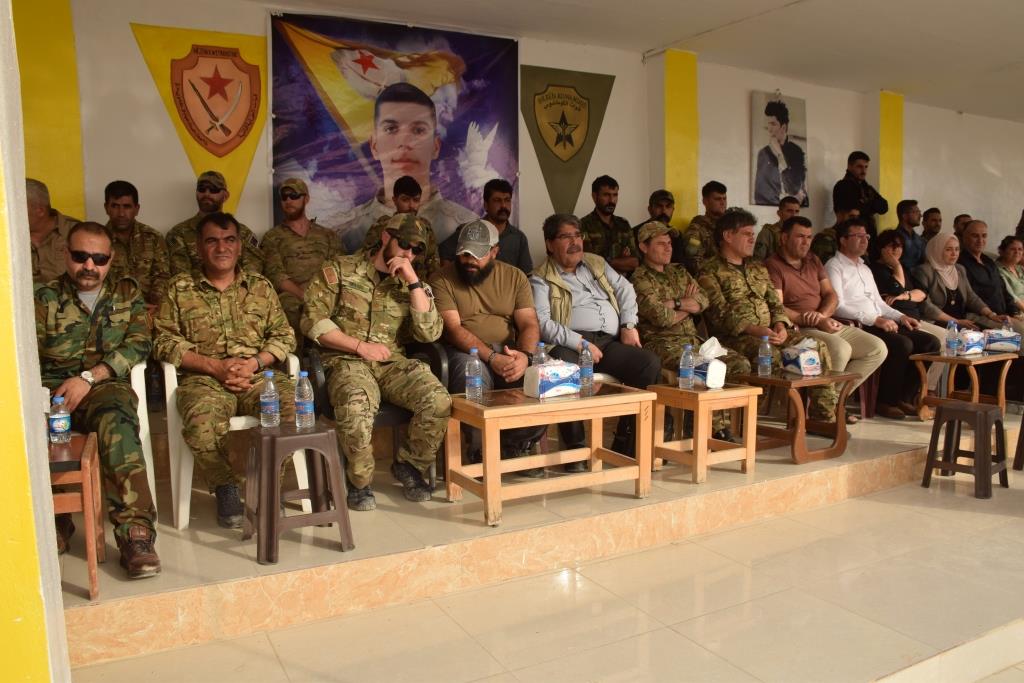 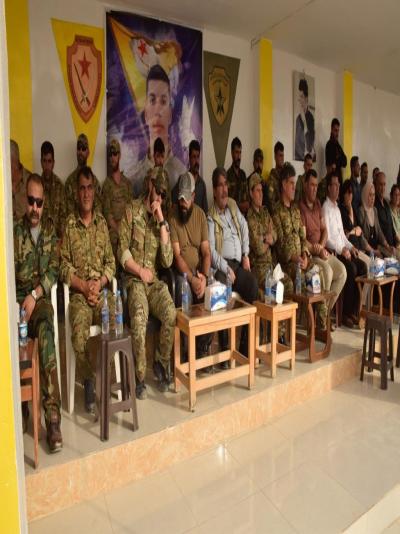 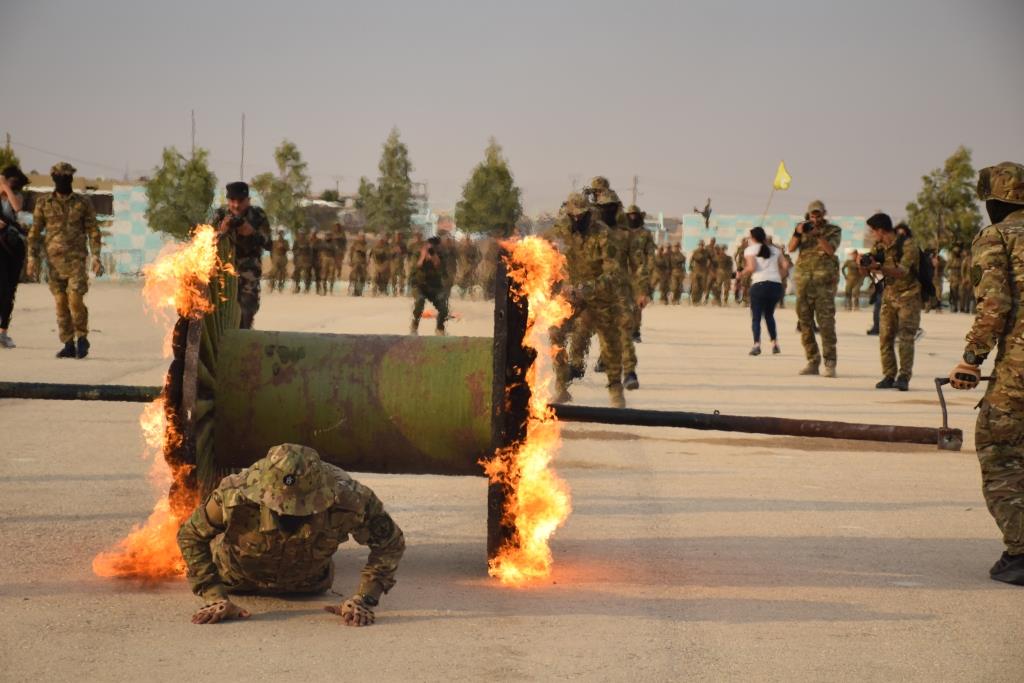 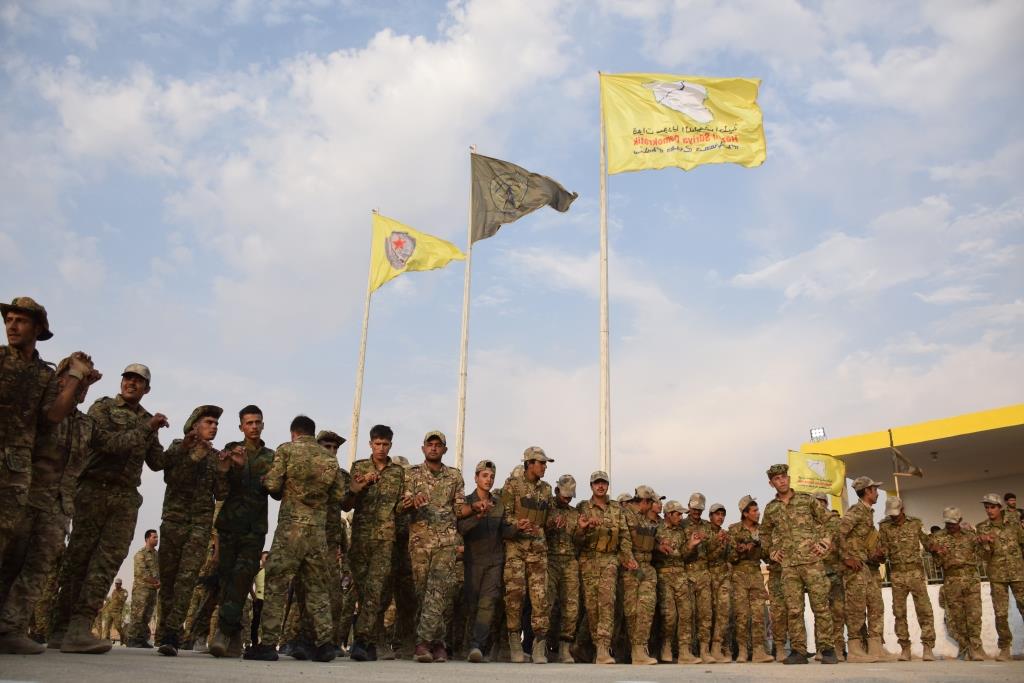 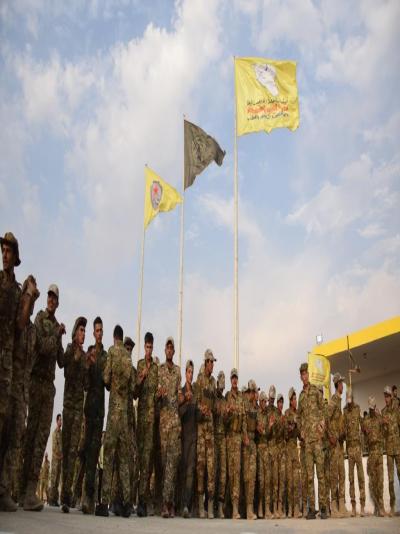 The families of the martyrs in the Sheikh Maqsoud neighborhood of Aleppo condemned the ass...

The co-chair of the Democratic Union Party, Anwar Muslim, affirmed that "if we want to suc...
Old Website