Since the occupation of Turkey and the mercenaries or the so-called the "Syrian National Army" cities of Serêkaniyê and Girê Spî / Tel Abyad on 9 October 2019 and their arrival at the outskirts of Tal Tamr district in Al-Hasakah canton, they continue their violations against the peoples of the region. 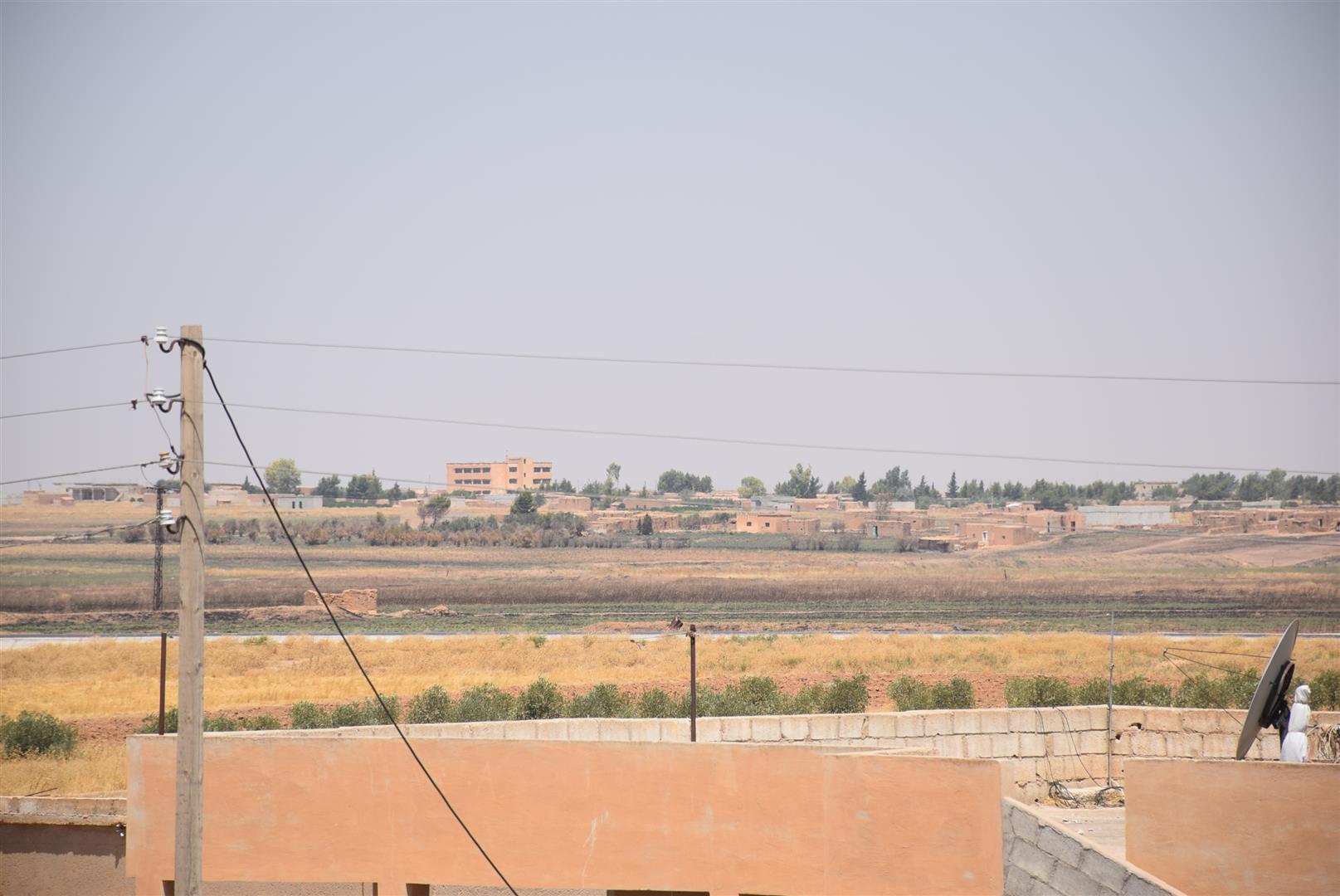 They established dozens of military bases, equipped them with armored vehicles and heavy weapons, in addition to Turkish commandos and guarded by mercenaries.

And the Turkish occupation forces recently brought concrete blocks to the villages along the engagment lines along the international road / M4 / west of Tel Tamr district.

The ANHA's camera in the west of Tal Tamr, and a military source from the Syrian government forces told our correspondent that "the Turkish occupation army started four days ago by bringing in dozens of trucks loaded with concrete blocks to the forty and two villages, and the village of Al-Manajir and several other villages." .

The source pointed out that the occupation is bringing the cement blocks trucks at night in addition to digging, bulldozing and building mounds. 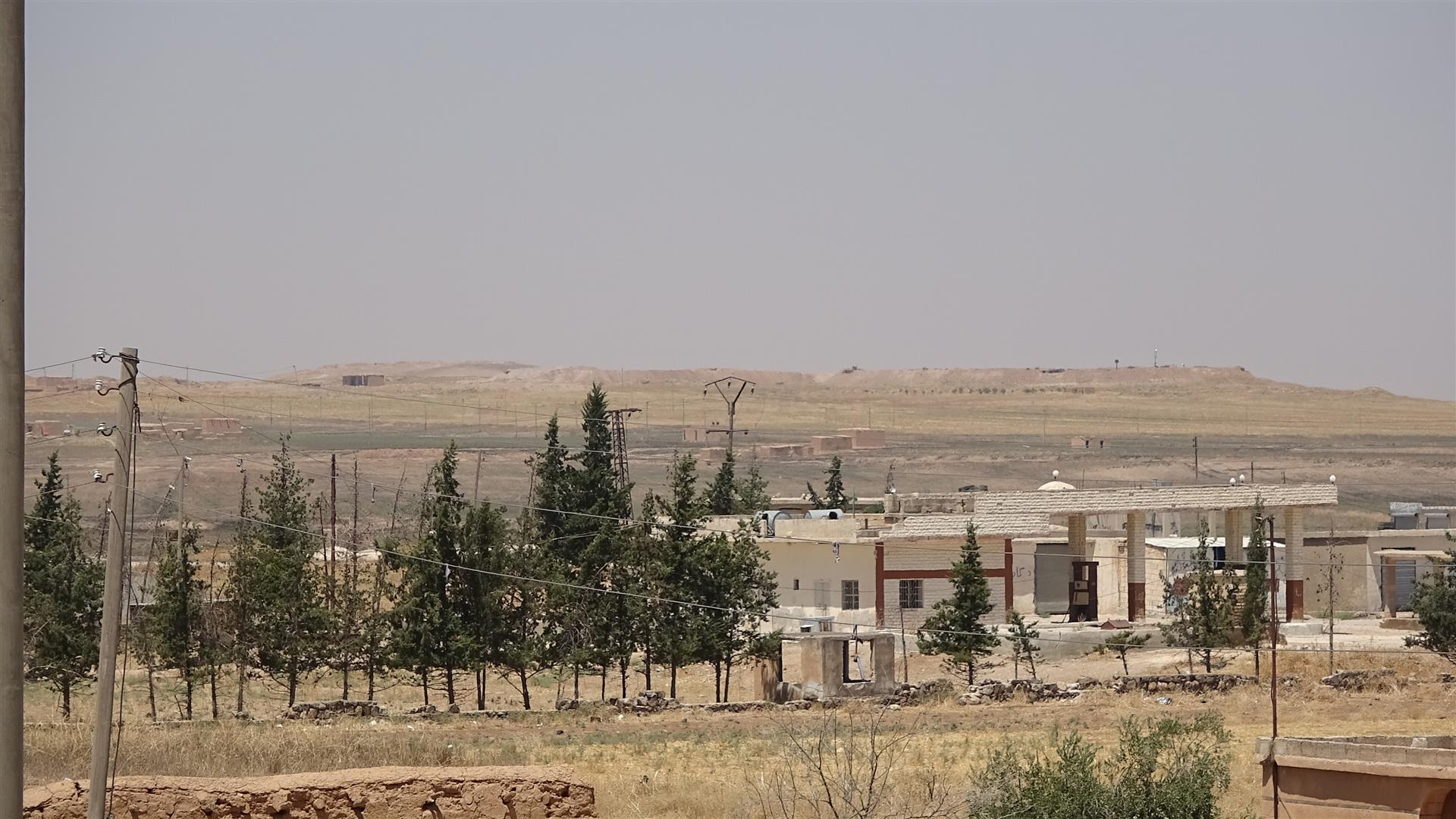 Our correspondent quoted well-informed sources that the Turkish occupation is lifting the mounds above its military base located in on the hill of Amiriya village, which is adjacent to the international road / M4 /, in addition to digging inside the base. This coincides with digging trenches.

While another military source said to our correspondent that the Turkish occupation had dug trenches in the village of Al-Arisha in the past months, all the way to the village of Daoudiya, west of Tal Tamr-Serêkaniyê road.

Normal life began to gradually return to the eastern countryside of the city of Deir-ez-Zor,...

The number of coronavirus cases in the regions of northern and eastern Syria increased to 10...
Old Website