The mercenaries had shelled Bashamra village (25 km southeast of Afrin) in Sherawa district in Afrin, with dozens of shells, wounding the elderly woman Zainab Hamada, who is 55 years old.

Zainab Hamada, a female citizen, recounted the story of her injury, "When I heard the sound of shells, I moved my son, who was quadriplegic, into the house in order to protect him. When I went out again, the shell fell to the meters next to me and I was hit by shrapnel and then they took me to the hospital."

The injured Zainab Hamada called for the expulsion of mercenaries from Afrin canton, "Mercenaries must be expelled from Afrin because they violate our rights."

For his part, the injured son, who is named Saeed Hamadeh, tells the story of the bombing that hit the village of Bashamara, "In the afternoon hours while I was sitting in my shop, I heard the sounds of shells falling on the village, and as a result I entered the store to avoid the shells that fall in the village."

Hamada talks about the moment when the shell struck his home where his mother resides. "While I was sitting in the shop sheltering from the shelling , I heard the sound of another shell that fell in the village and when I wanted to know where it happened? I saw smoke billowing from the house where my mother resides, and I went straight to the house to see what happened".

Hamada describes how he helped his mother. "When I got home, I saw my mother lying on the ground, unable to move, because she had shrapnel in her foot and the blood was flowing from the foot.

Immediately, I carried her and transferred her in a vehicle to a point of the Kurdish Red Crescent in the village of Burj Al-Qas, and from that point we went to Avrin Hospital in Fafin district. "

Hamada indicated that the goal of the mercenaries is to empty the villages of their people by shelling them from time to time with artillery and mortar shells, but we will not leave our village and we will resist them. 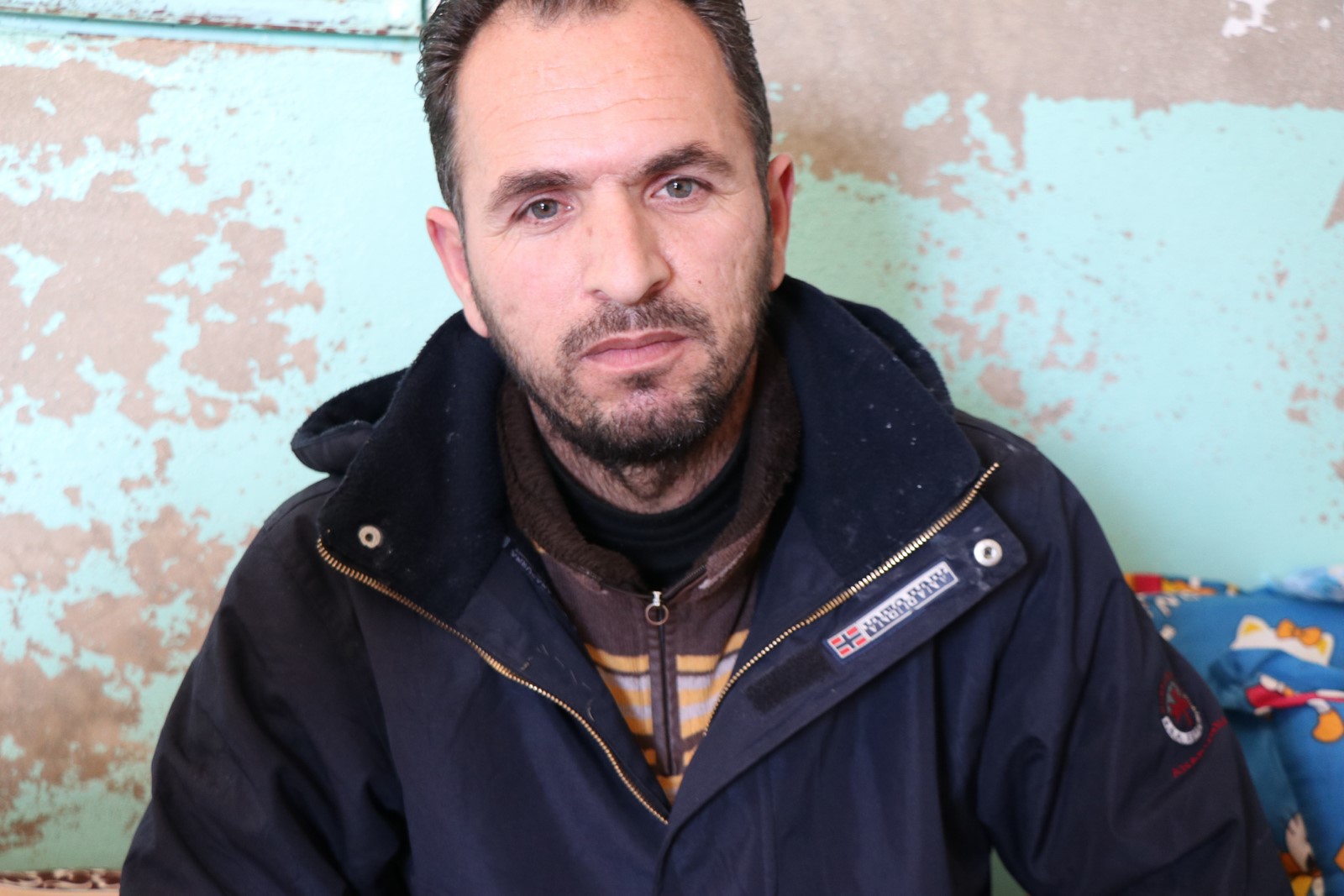 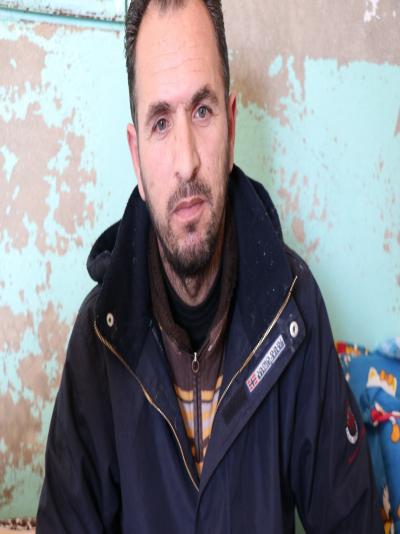 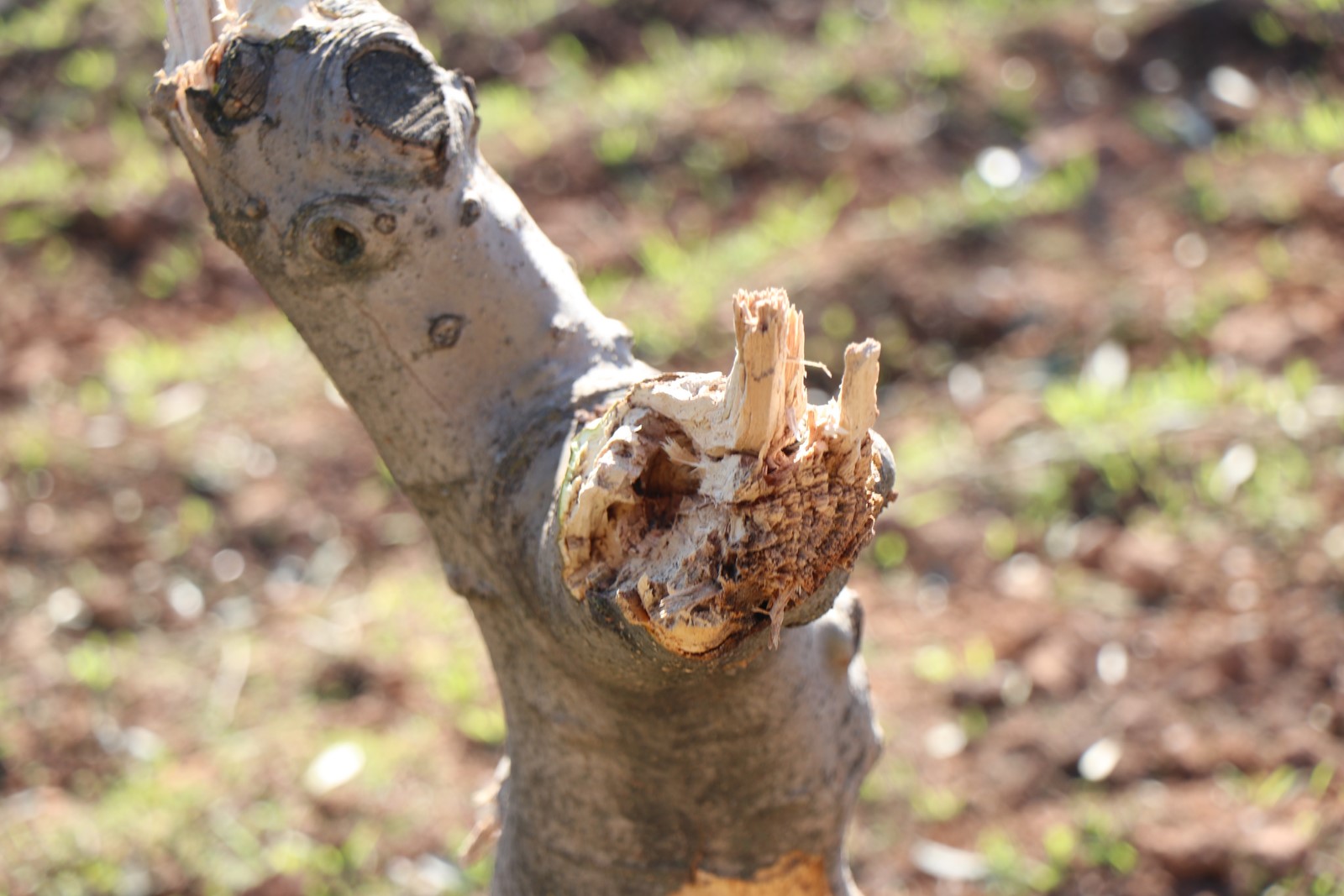 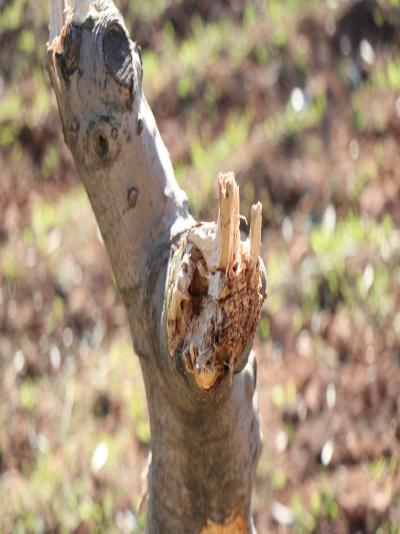 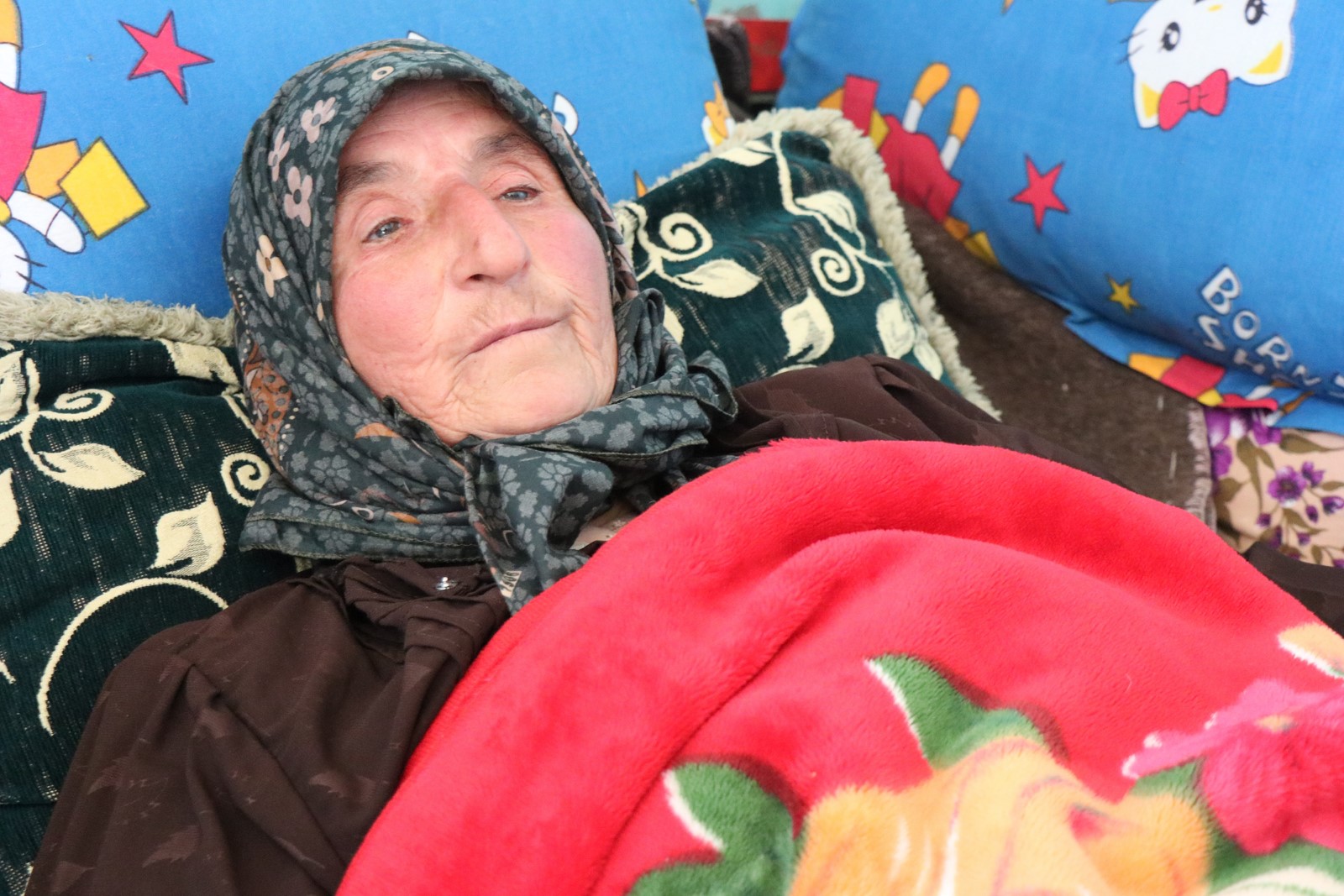 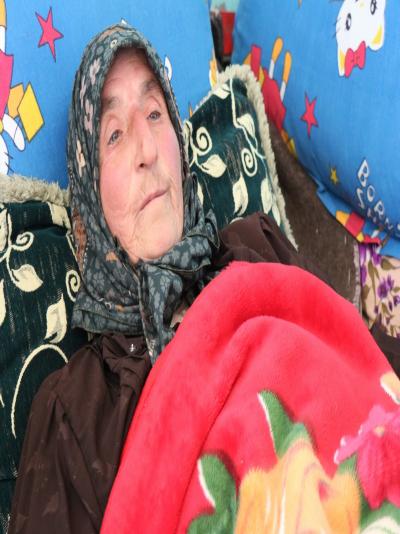 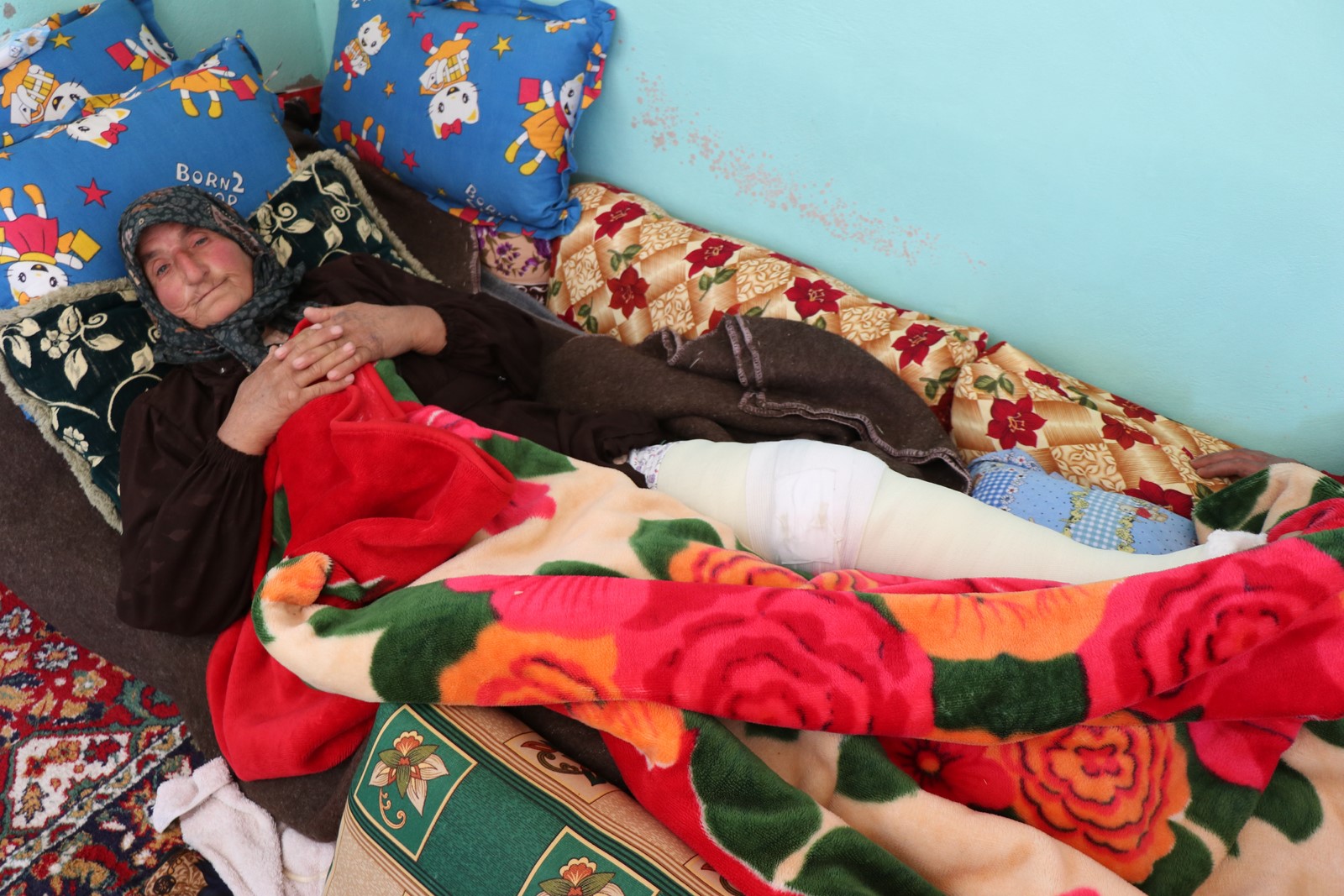 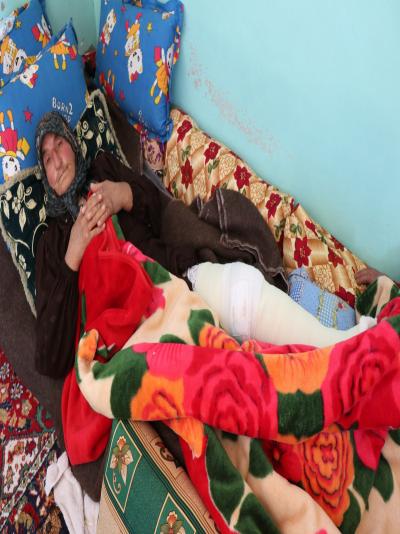 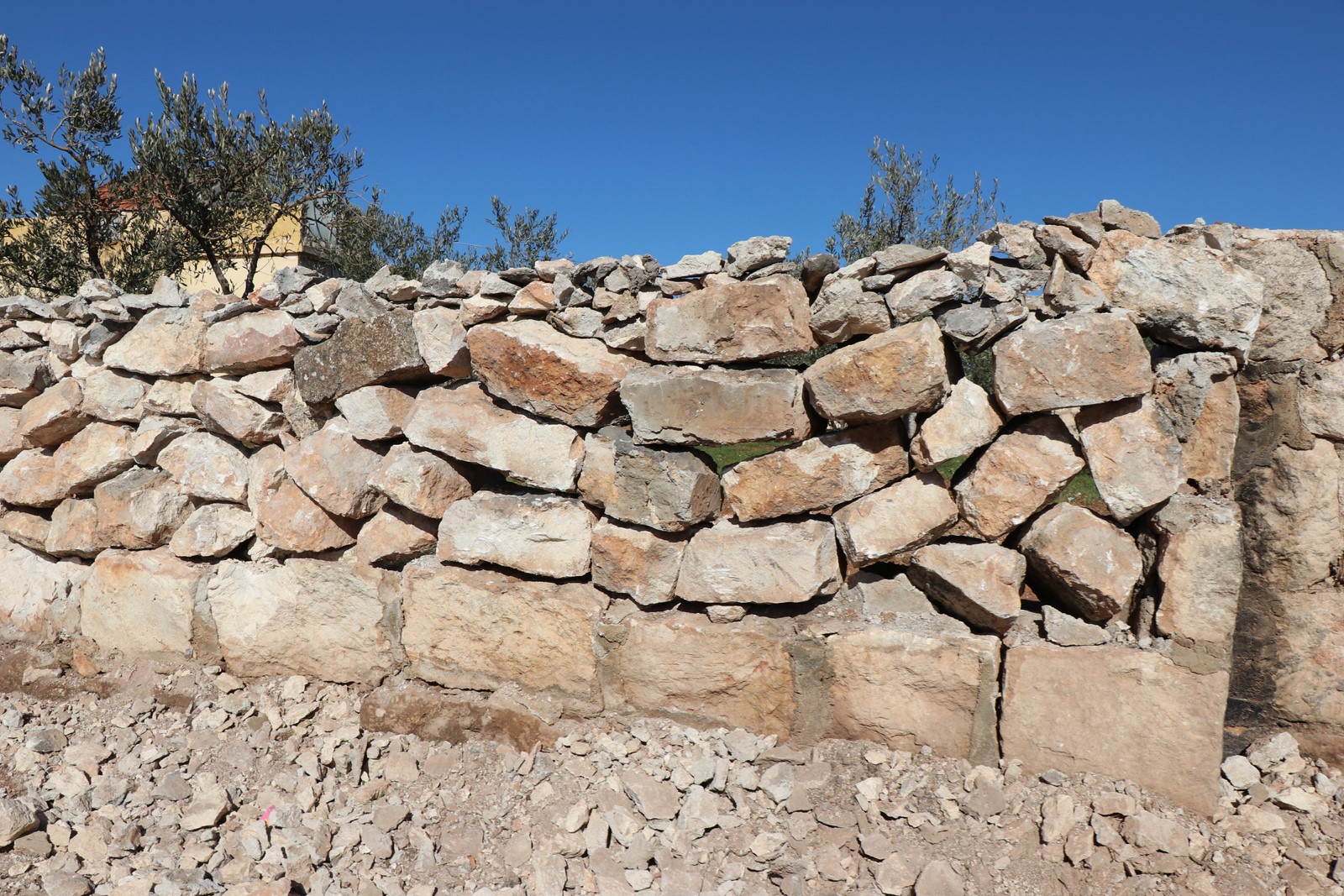 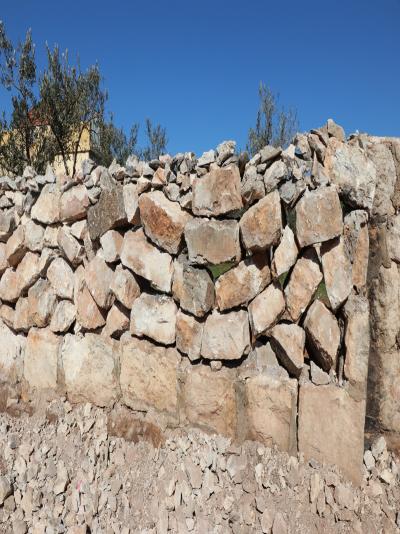 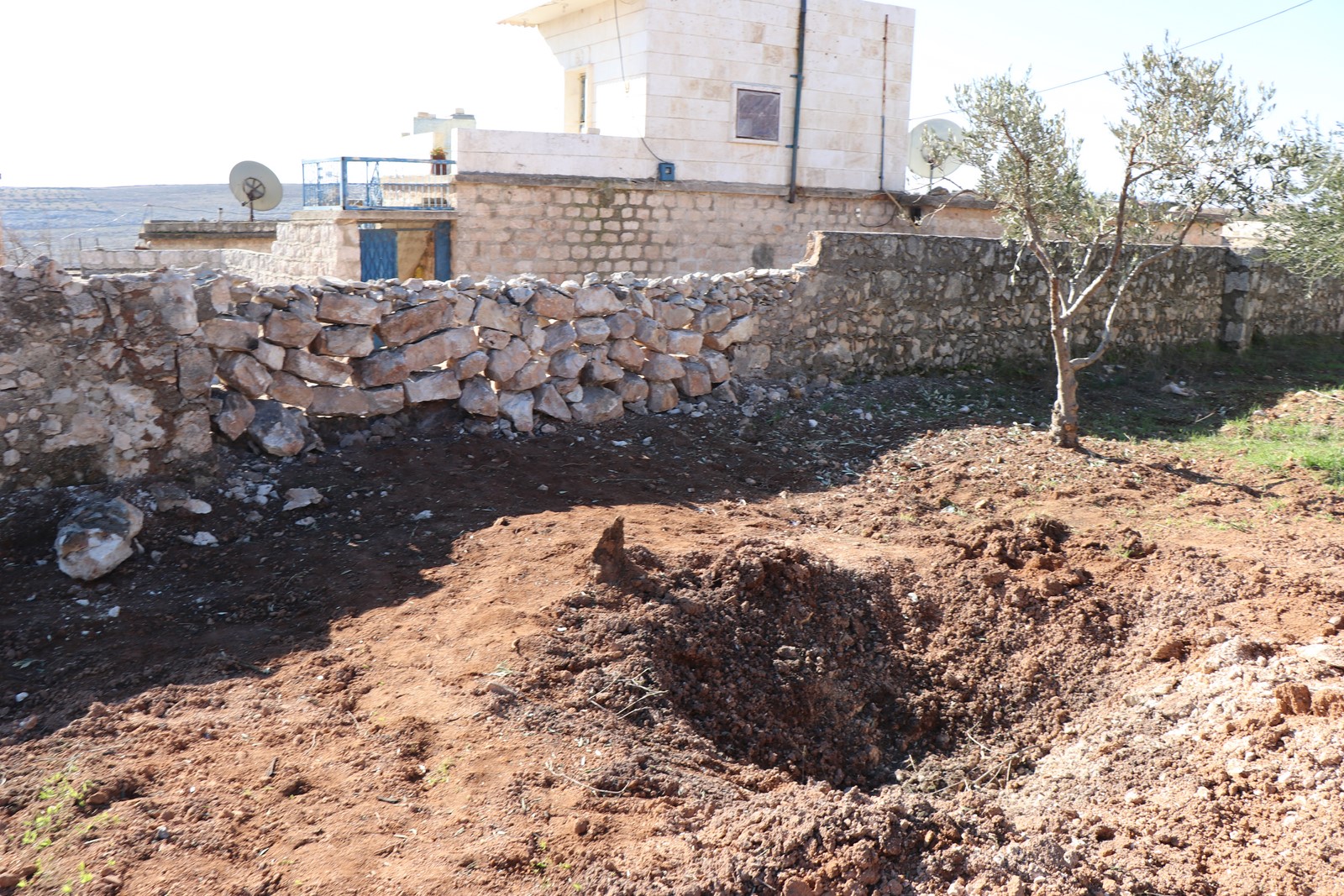 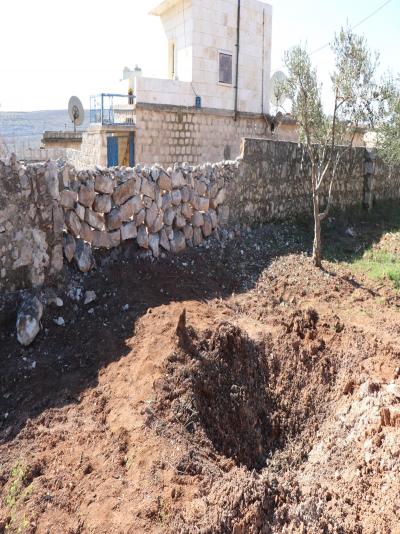