The Turkish occupation army and its mercenaries began their attacks on Afrin canton in 20 January of 2018, using jets, tanks and artillery intensively. The occupation destroyed historic landmarks and vital educational facilities in Afrin, the warplanes caused much destruction to the area.

Even the station on the railway line connecting Aleppo and Turkey, in the village of Stêr in Afrin, which dates back to 1911, was destroyed by a raid by the Turkish occupation planes, on the 28th day of the attacks, on this day in 17 February 2018.

The Turkish occupation army had committed 6 massacres, in 58 days of attacks, which killed dozens of citizens and displaced persons who sought refuge in Afrin. While Afrin has so far witnessed violations on a daily basis. 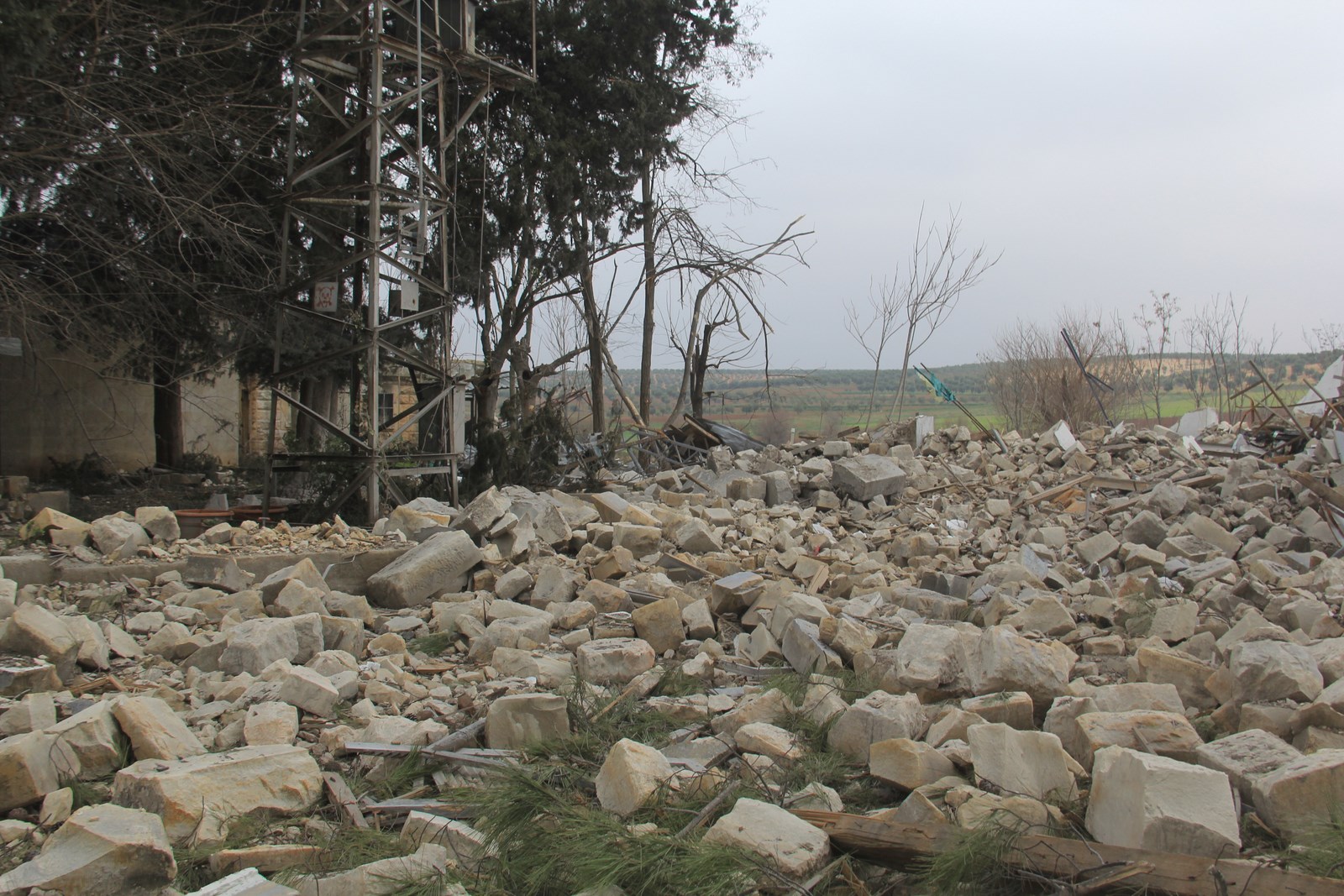 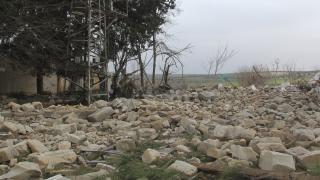 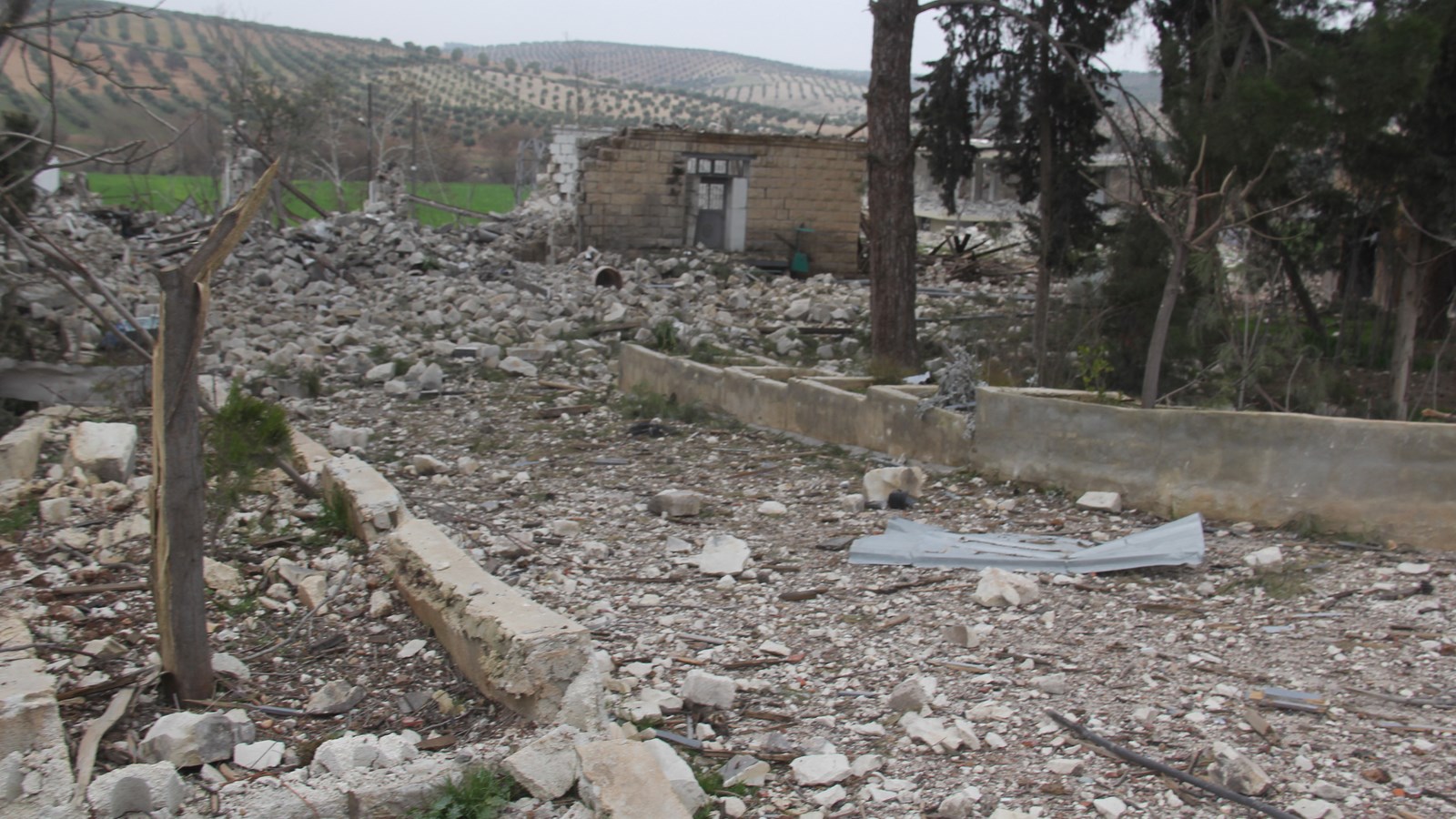 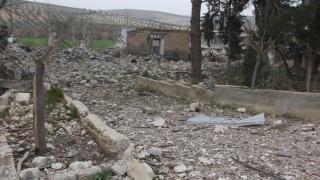 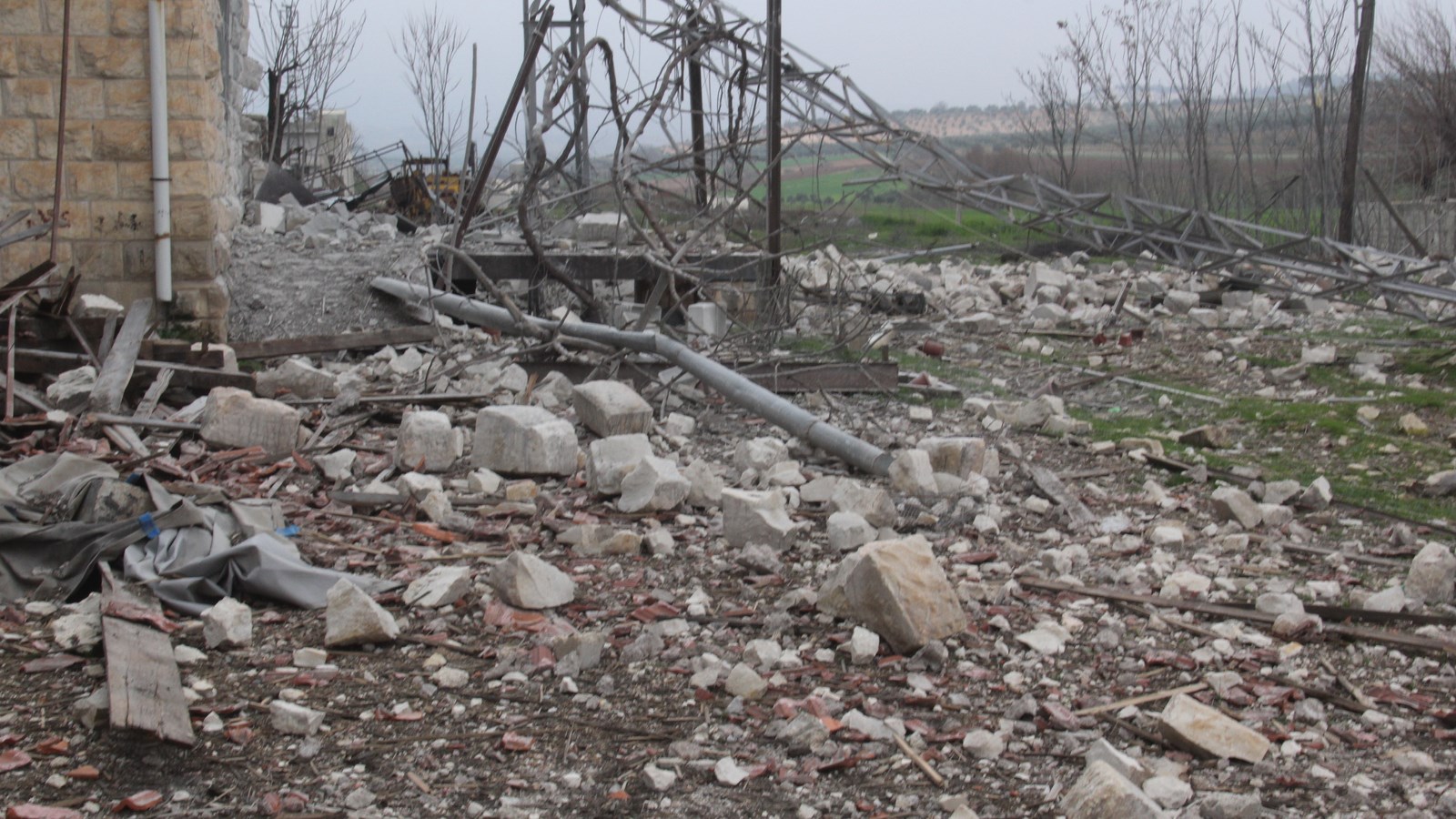 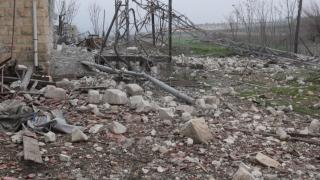 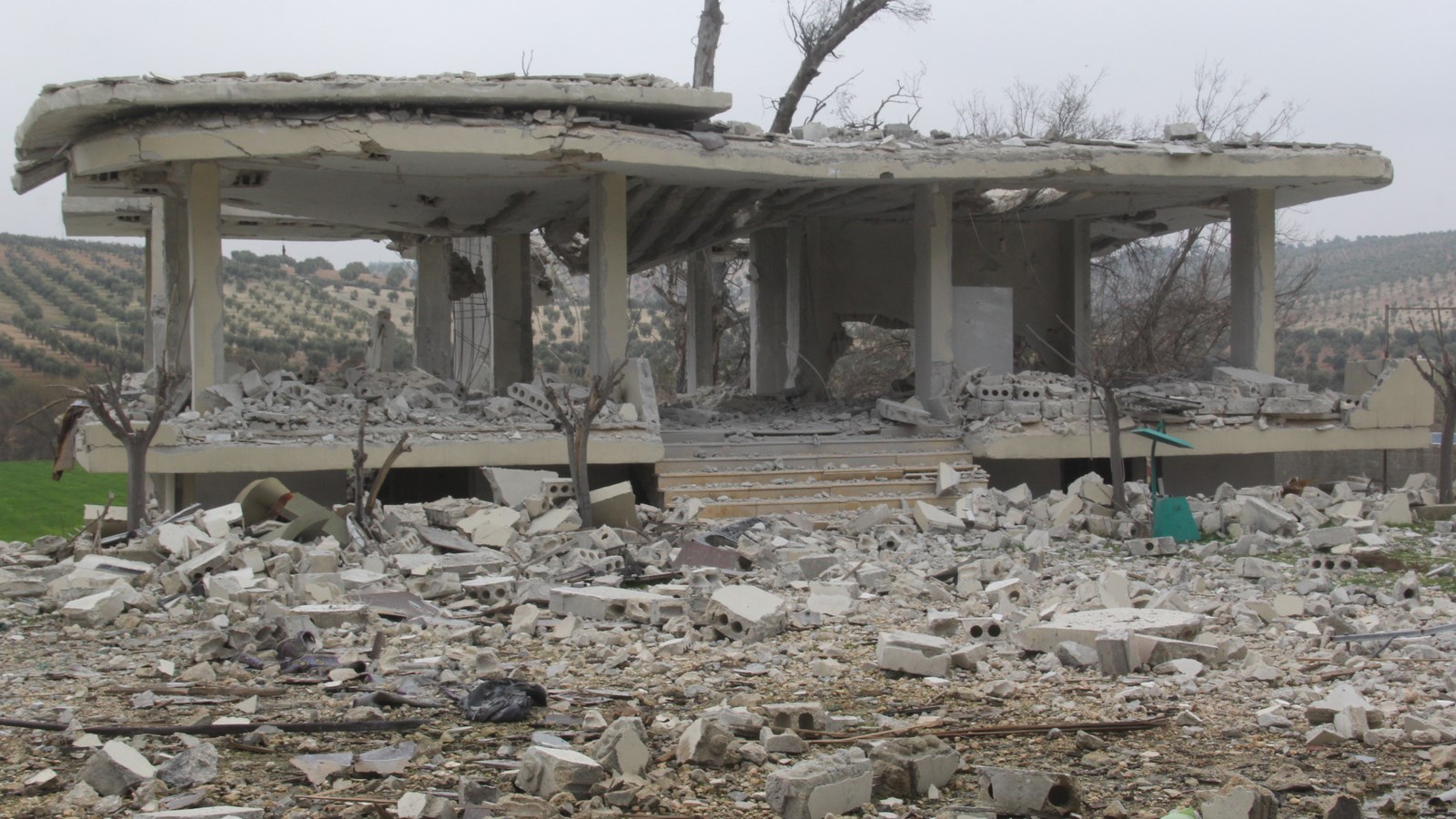 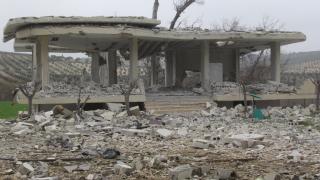 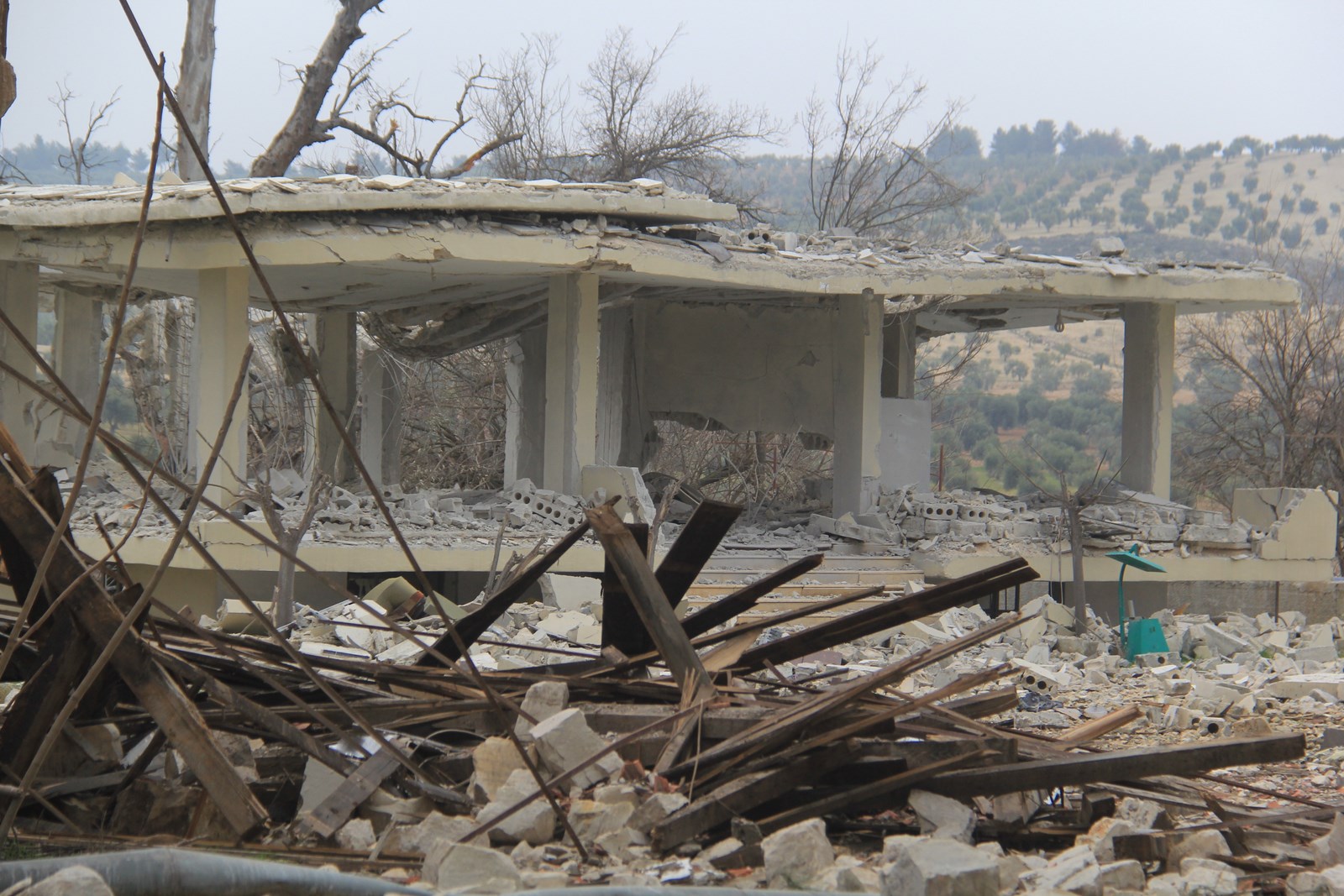 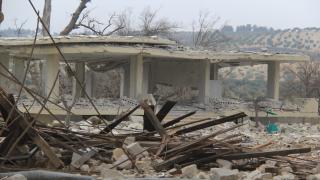 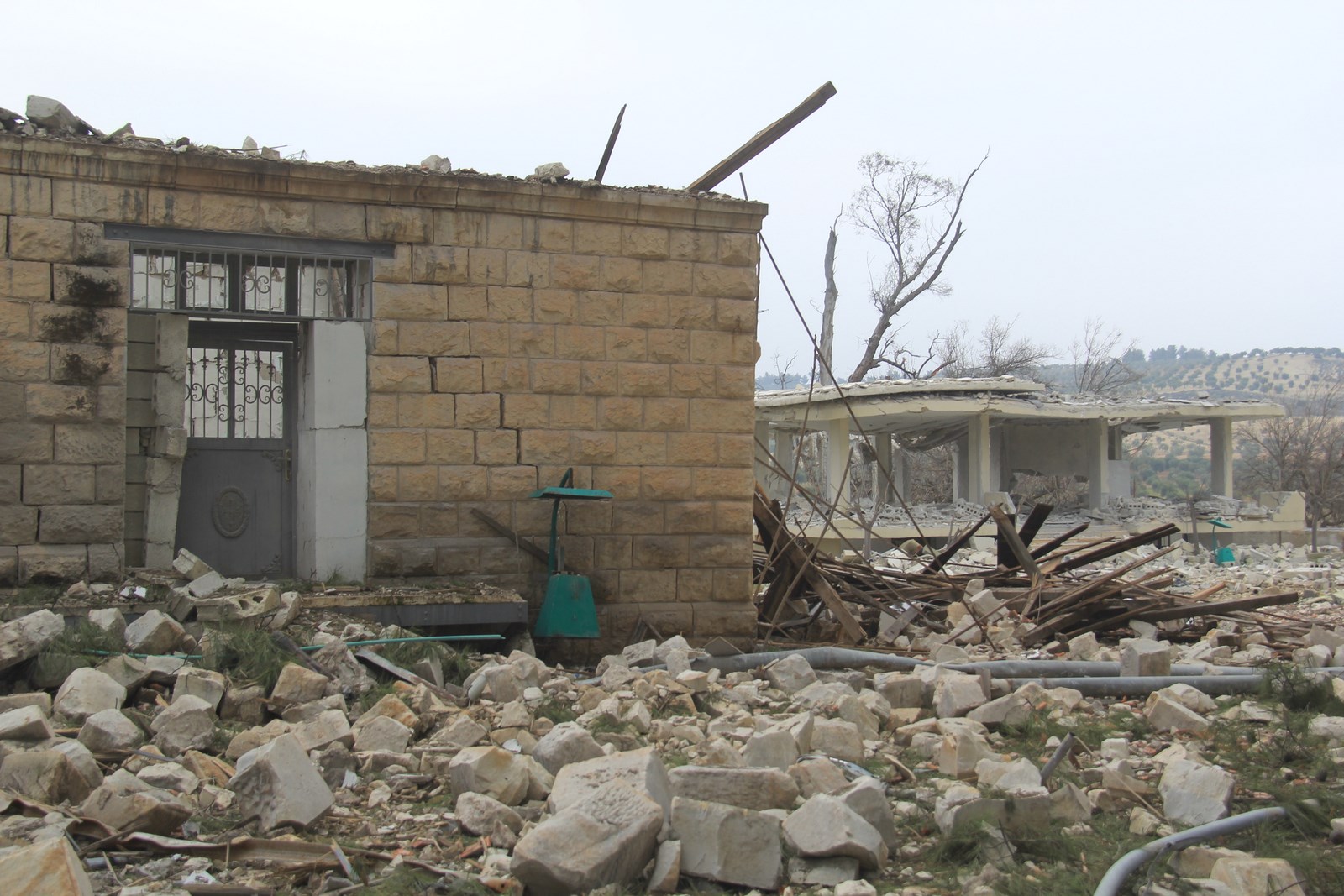 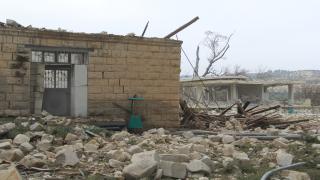 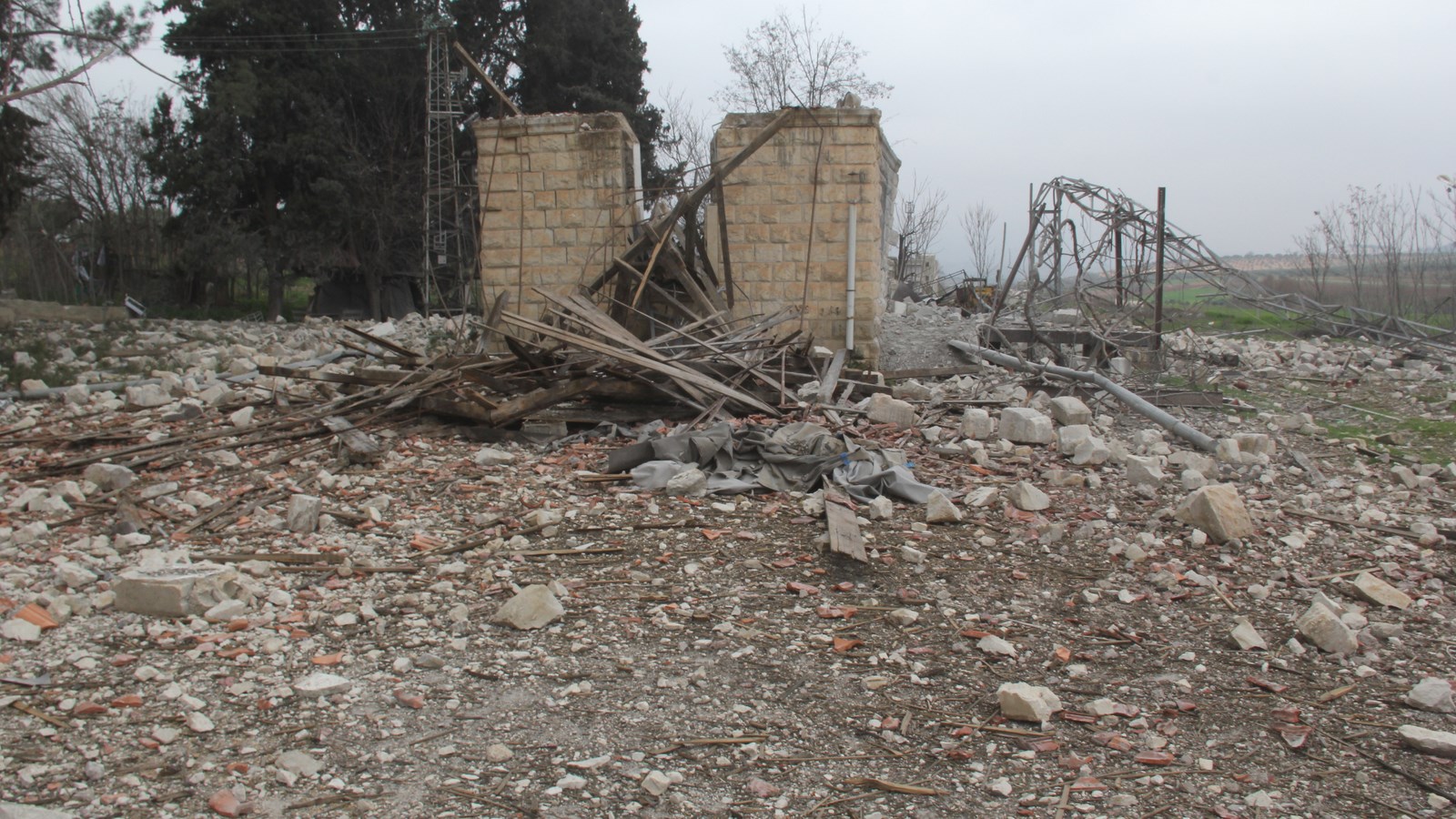 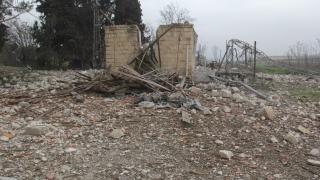 Hafter: We are ready for cease-fire, only if Turkey, mercenaries withdraw