Today, members of civil society institutions, the Syrian Democratic Council, the Syrian Women's Council, the Yezidi House, the Future Syria Party and the Democratic Union Party visited the tent in front of Martyrs' Families Council west of the neighborhood.

The events of the sit-in tent started with a minute of silence, then a speech was given on behalf of Kongra Star by Laila Khaled, she saluted the resistance of the fighters for the freedom of their homeland and the defenders of their cause and identity and their presence who declared their open hunger strike and entered the stage of strike to death.

Laila, during her speech, denounced the isolation imposed on the leader of the Kurdish people Abdullah Ocalan since 2011, "the women going on hunger strike of resistance led by struggler Laila Guven were able to force their will and their determination to force the Turkish authorities to allow the brother and lawyer to meet him.

All the words saluted the hunger strikers in the prisons of the Turkish occupation and assured supporting them all over the world, stressing that in the spirit of their resistance and the resistance of the leader Ocalan in Imrali ignited the spark of freedom in the world and the people became more willing to stand in front of countries that try to break their will, especially the enemies of humanity who follow the policy Denial and murder of the people.

The parties and participants also called on humanitarian and human rights organizations in the world to stand by the campaign of resistance fighters and meet their demands to lift the isolation of leader Ocalan.

The event featured slogans that salute the strikers' resistance and demand the freedom of leader Ocalan. 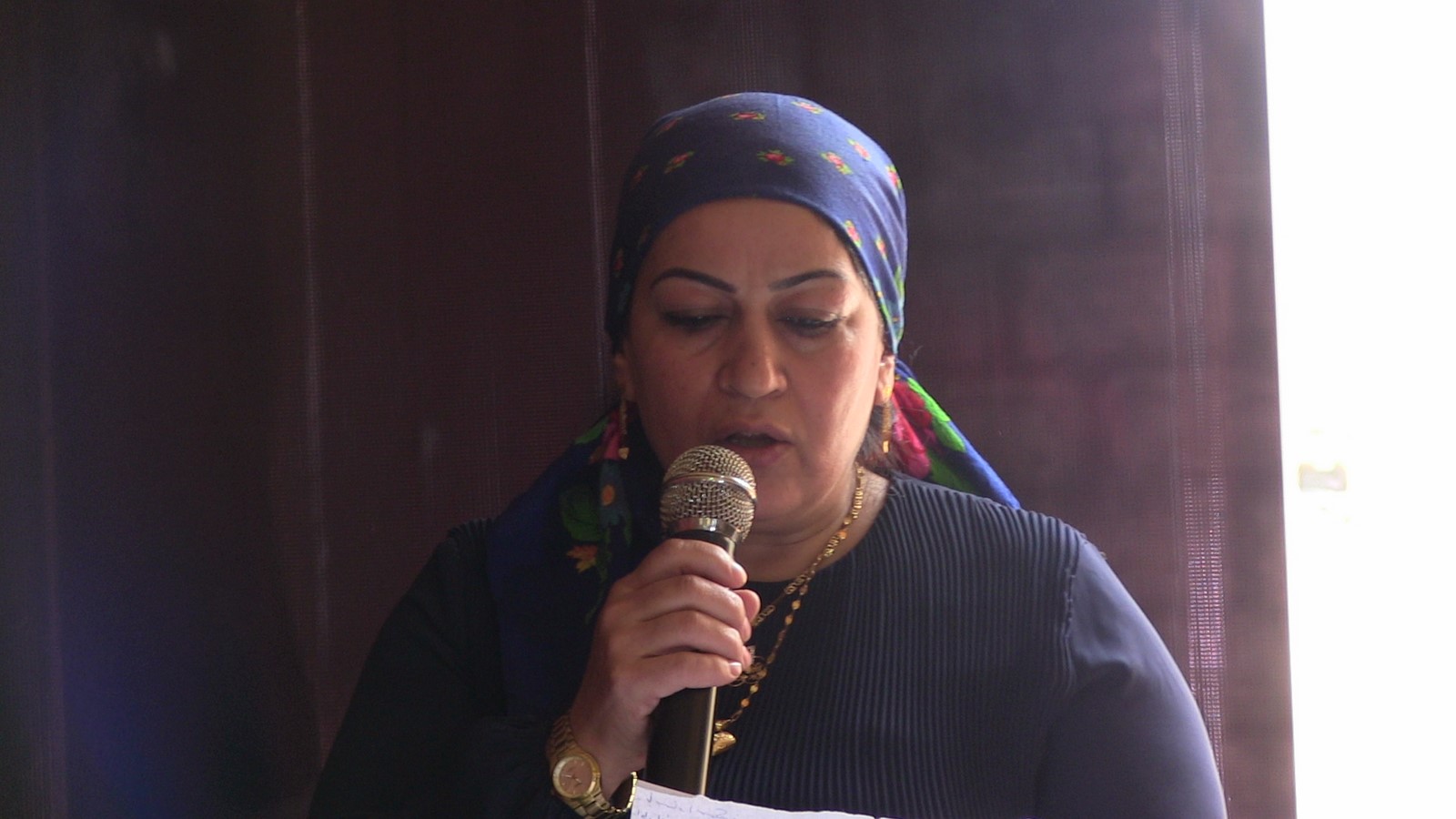 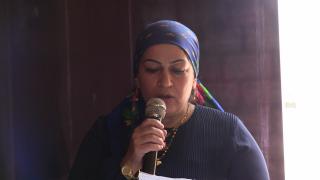 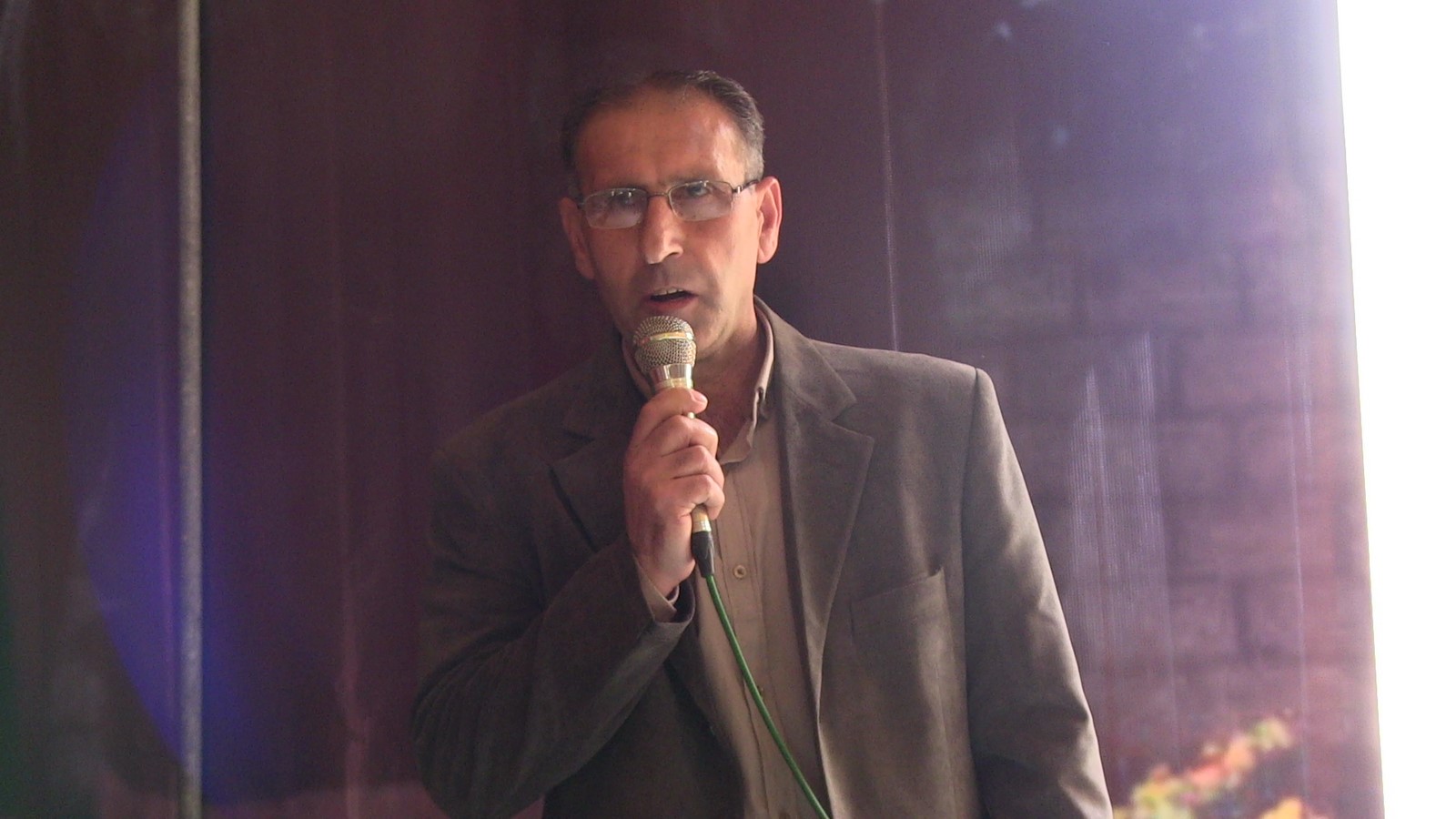 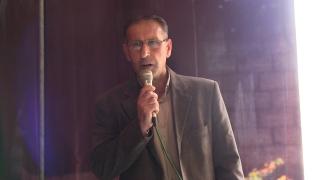 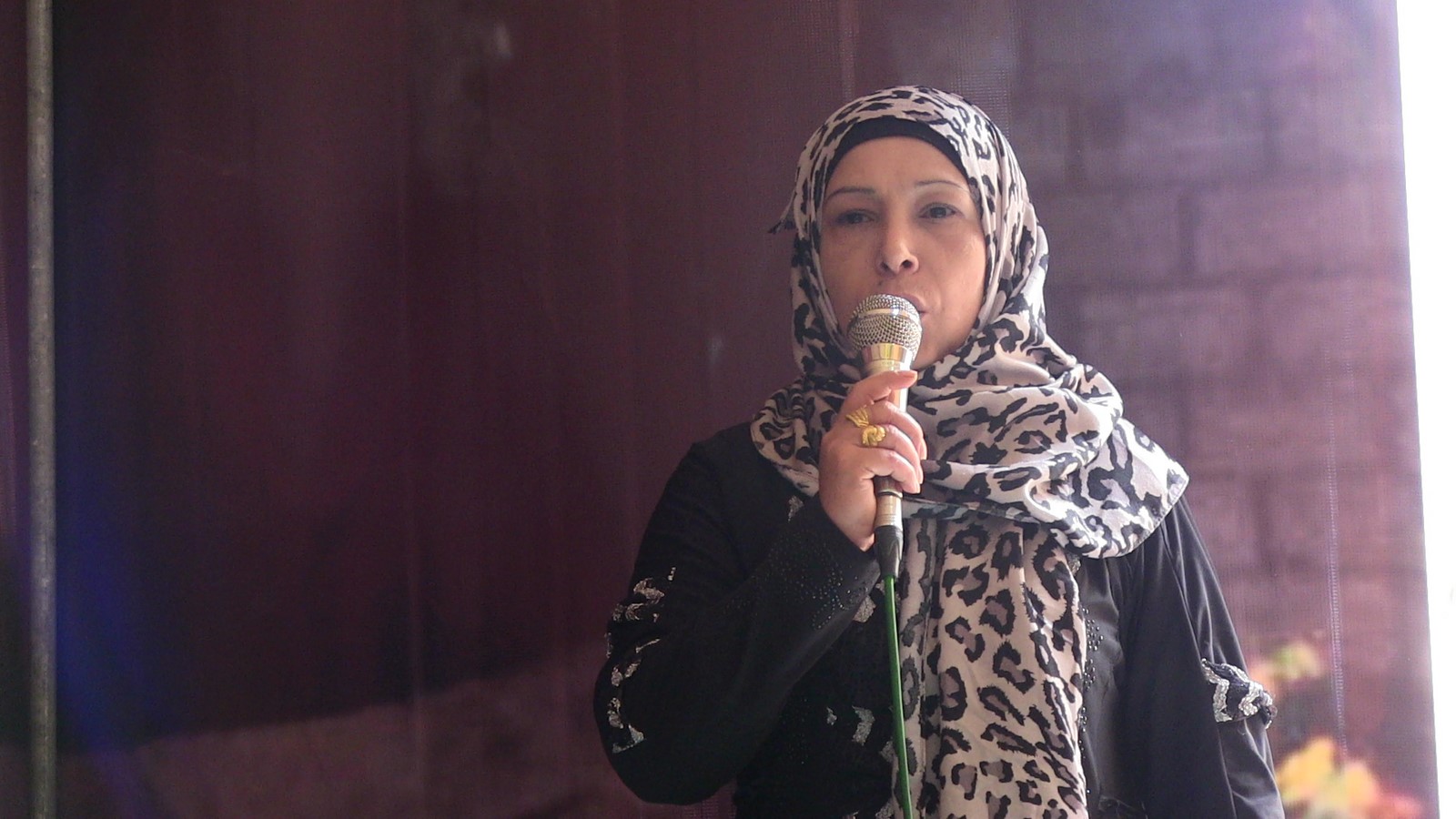 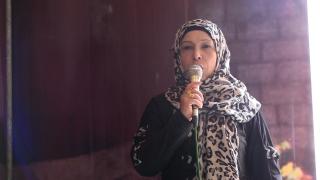 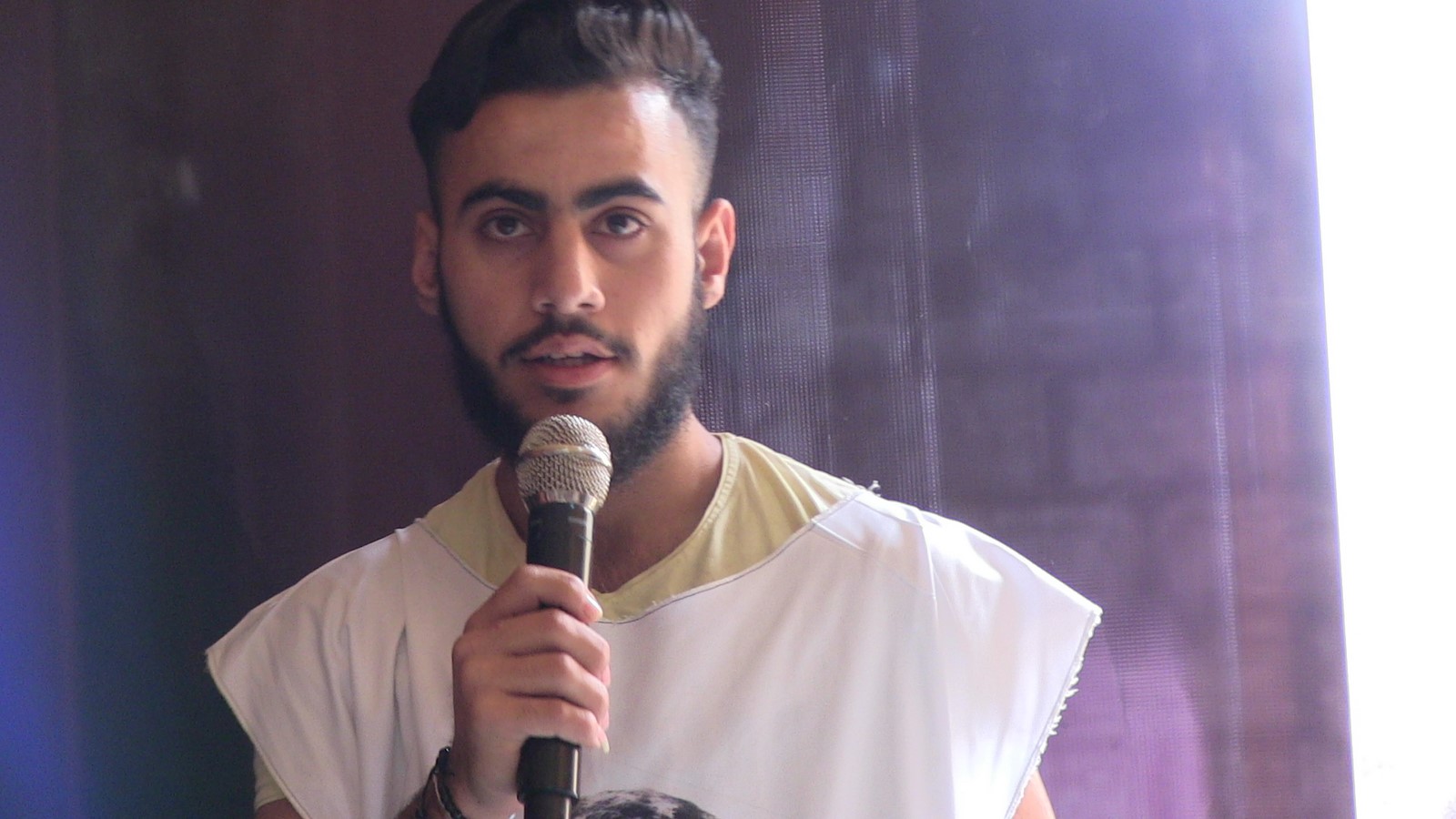 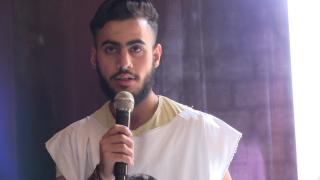 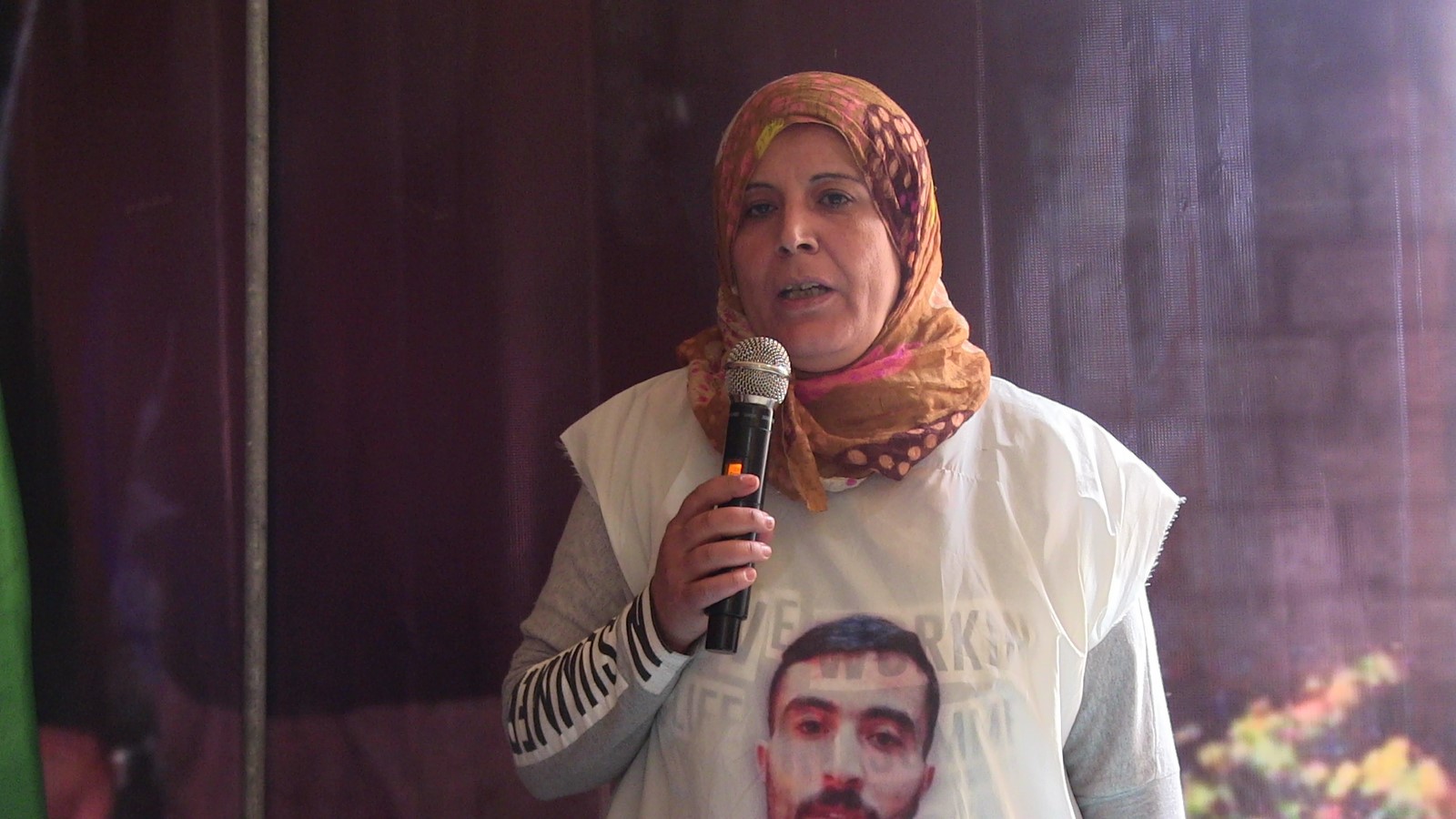 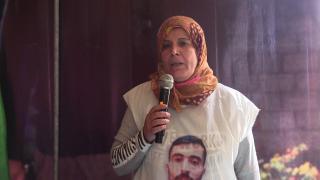 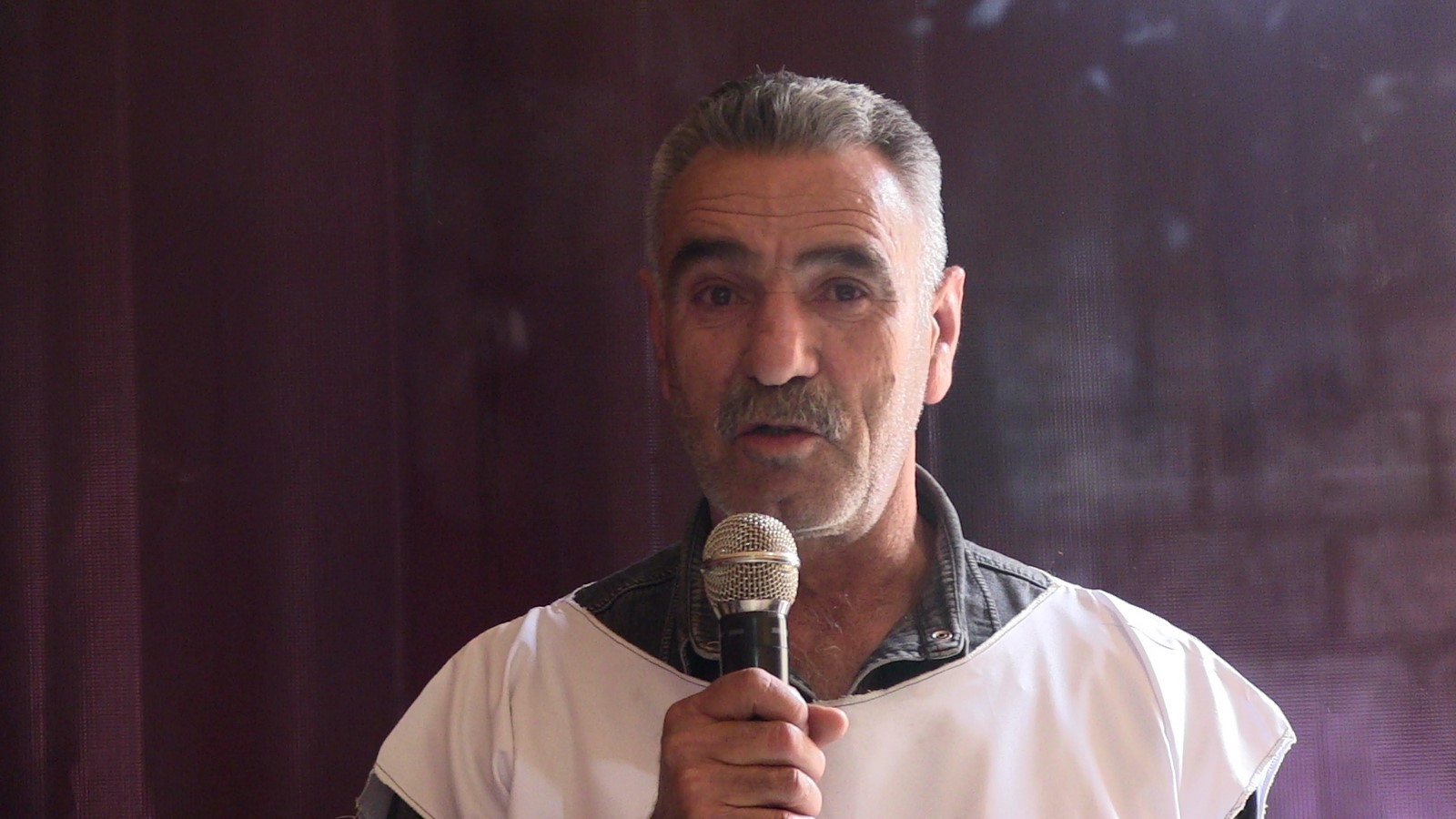 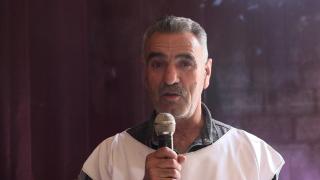 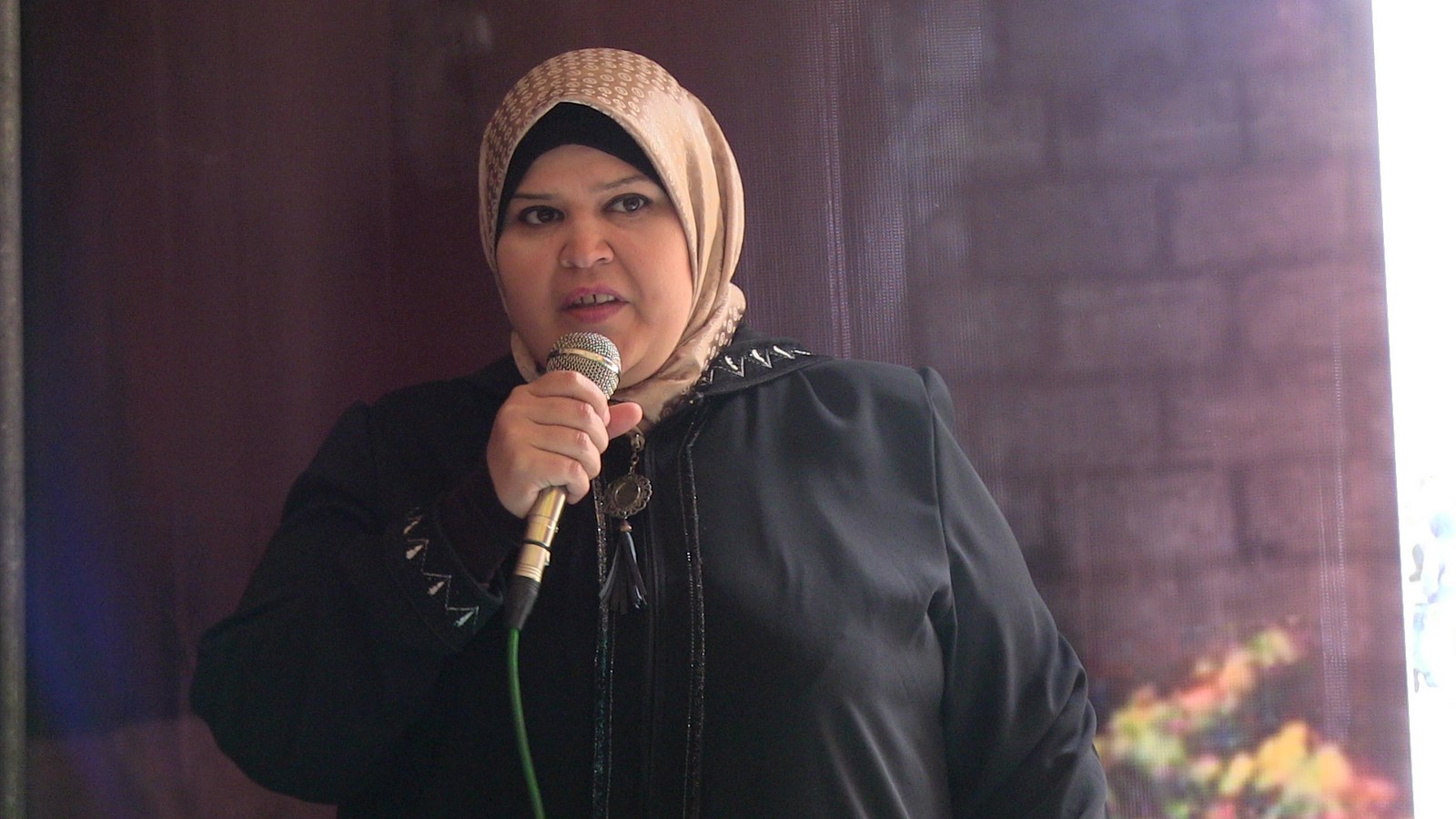 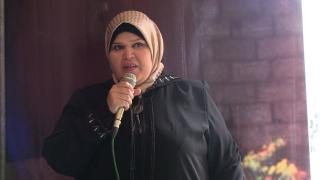 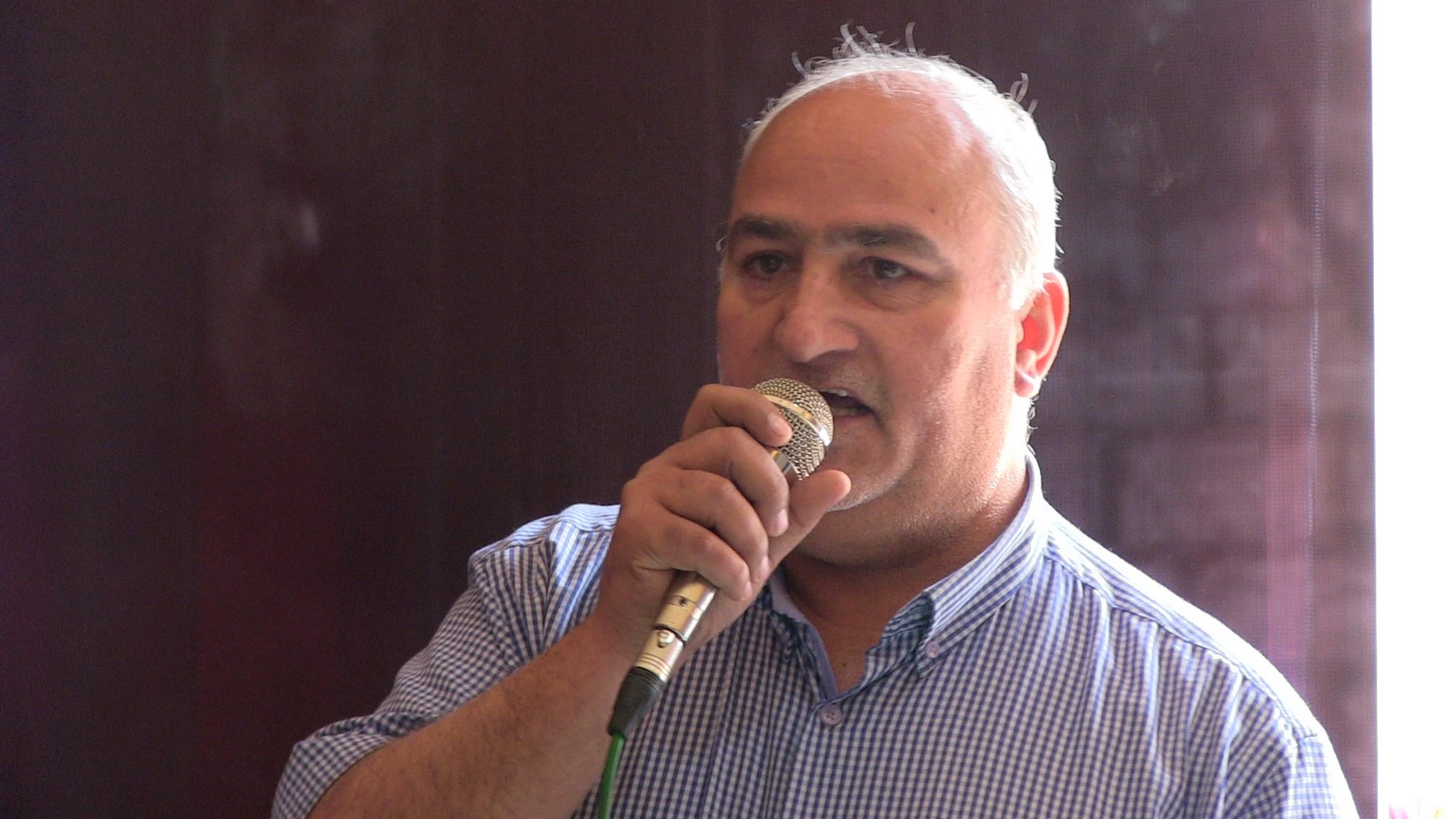 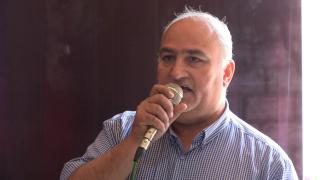 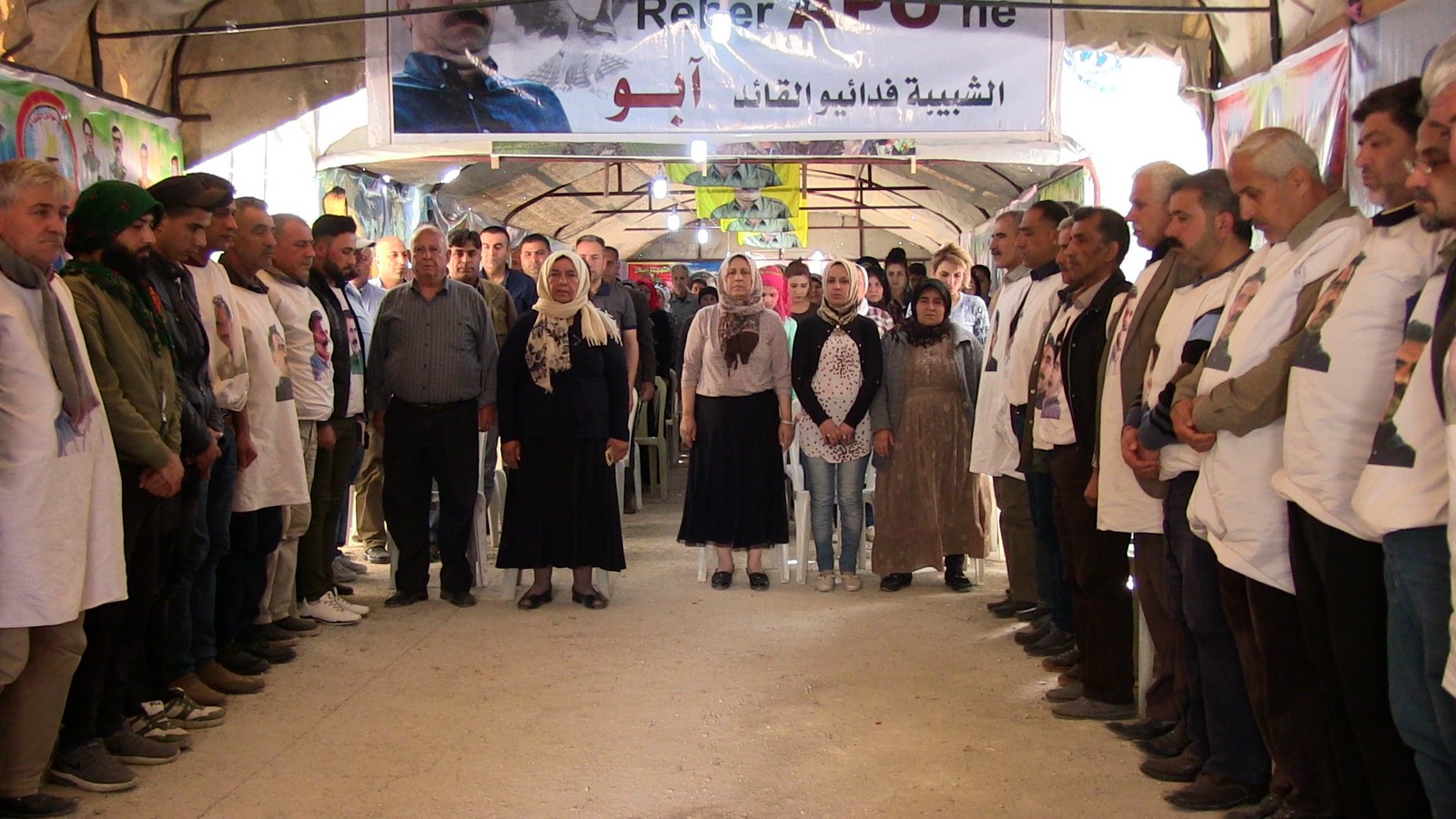 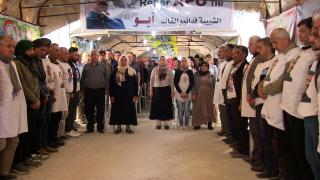 The political activist Nalin Mohammed made it clear that they proved themselves in Rojava Re...

Zainab Jalalyan… In which prison is being held?

According to information provided by the Jalalyan family to the Kurdistan Human Rights Netwo...
Old Website

- Yemeni activist: Turkey targets activists in Syria, Yemen; we will not allow its project to be passed