Today, the solidarity with the campaign for an open hunger strike in the city of Qamishlo has been concluded after an eight-day sit-in and hunger strike, in the solidarity tent of the 19th July Park in Al-Arbawiya district under the slogan "We will eliminate fascism, end the isolation and follow the democratic nation's approach."

Since the early morning hundreds of people from the eastern and western sides of the city of Qamishlo, members of Martyrs' Families Council, Kongra Star, the Community Protection Forces, political parties and many civil society organizations have arrived.

The number of hunger strikers in the solidarity tent on the final day reached 180.

The activity began with a minute of silence, and then the participants listened to a lecture about the life of Kurdish leader Abdullah Ocalan.

Then, co-chair of Tirbe Spiyê Council Abdul Rahim Hasso gave a speech, he said, "The hunger strikers in the Turkish fascist prisons condemned the Turkish occupation and tyrannical regimes as a lesson that they would not be able to undermine the will of the people eager for freedom."

"The heroic resistance initiated by struggler Leyla Guven and her comrades on hunger strike to break the isolation of the leader of the democratic nation, Abdullah Ocalan, came because they realized that the thought and philosophy of leader Ocalan call for the salvation of peoples from injustice, tyranny and slavery." Hasso added.

For her part, deputy of co-chairs of Tirbe Spiyê Council Thawra Khalifa saluted Leyla Guven, she said, "Guven has become a vanguard for all women and an example of women's resistance, decisiveness and rejection of slavery and humiliation."

She stressed at the end of her statement that they will not give up through the struggle and resistance until the isolation imposed on the leader of the Kurdish people Abdullah Ocalan is lifted and achieve all the demands of strugglers who fight with their empty intestines the forces of the fascism Turkish enemy of humanity.

The hunger strike is due to end with a public statement this evening. 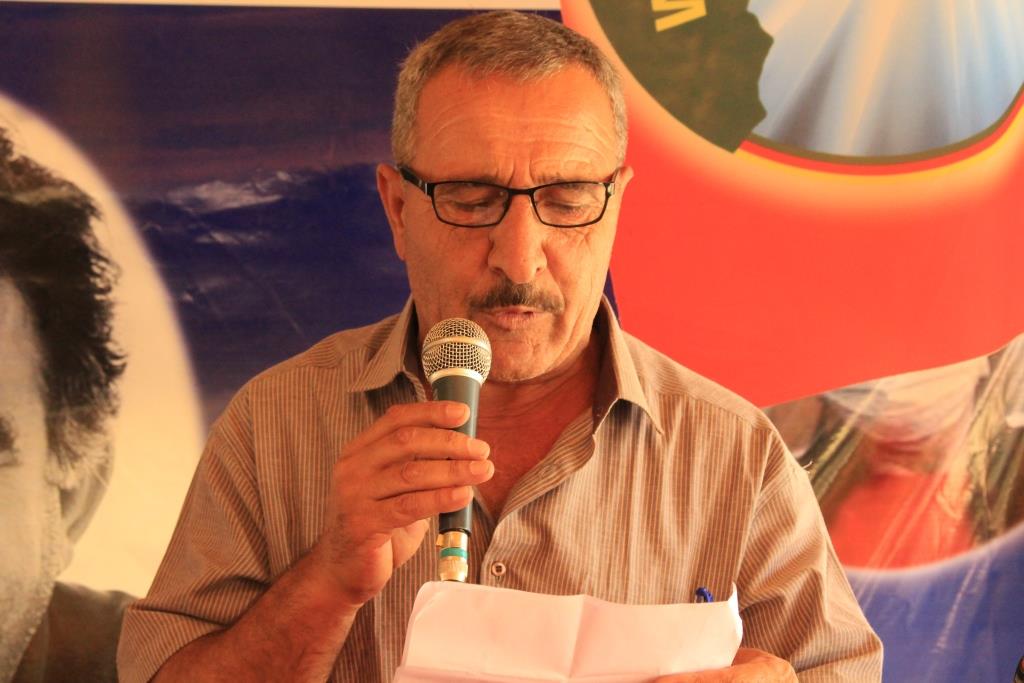 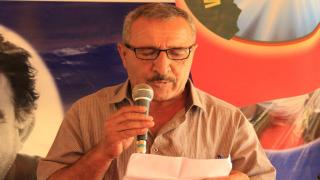 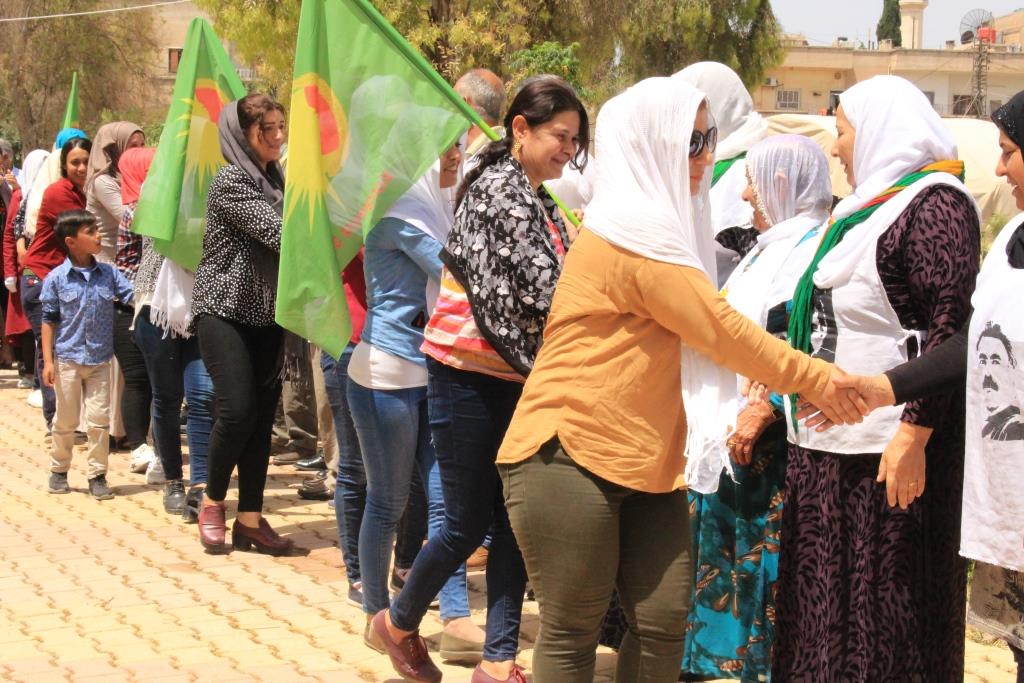 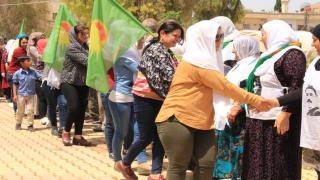 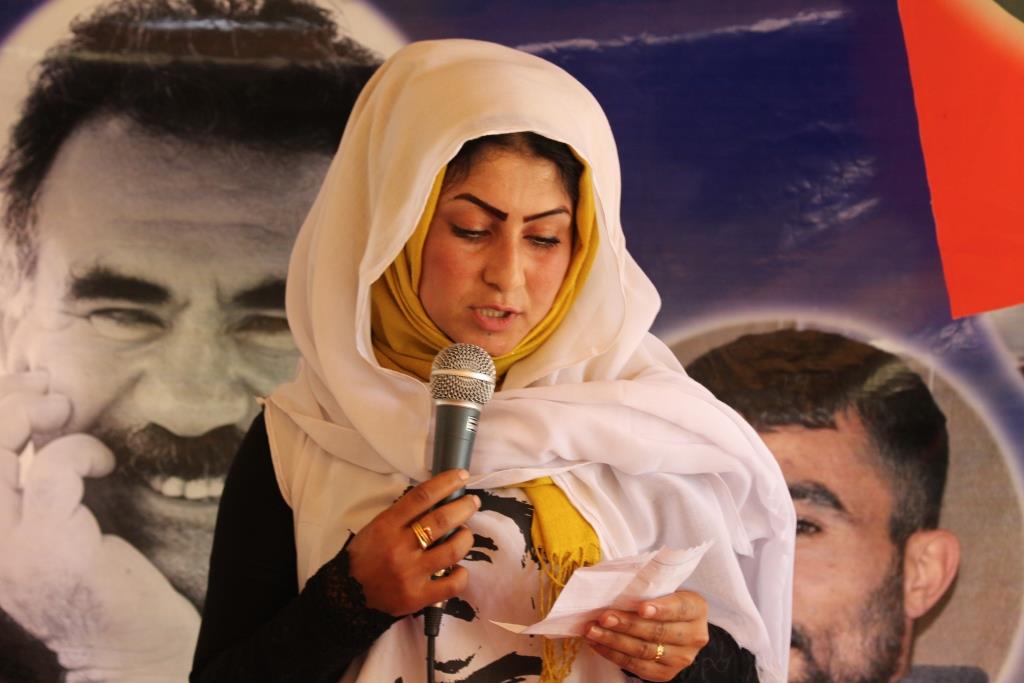 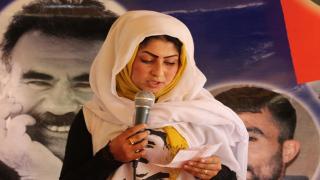 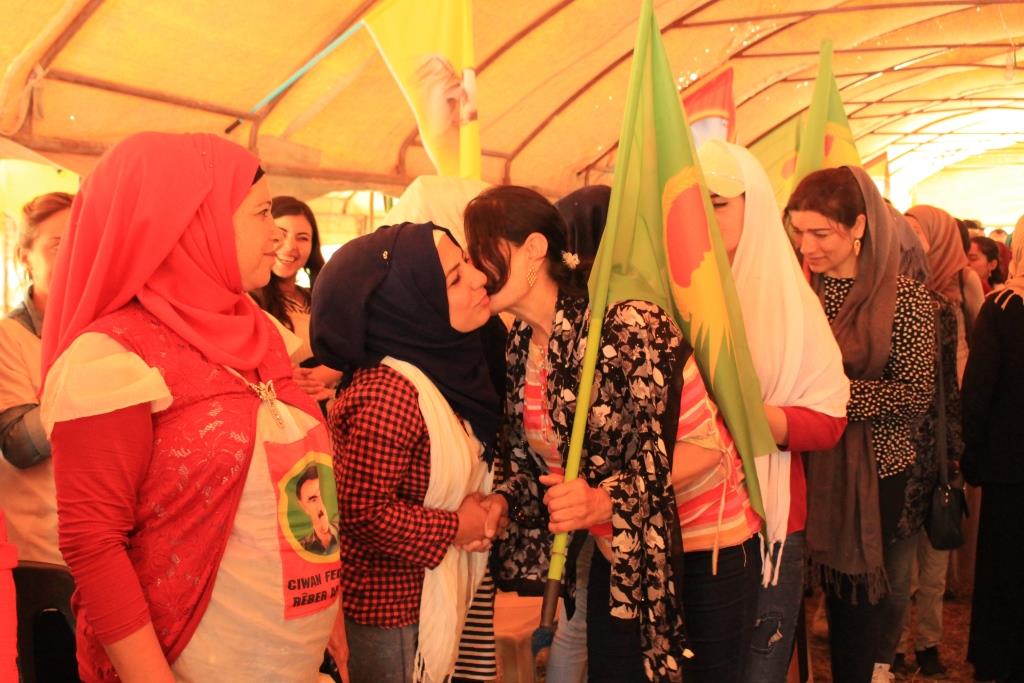 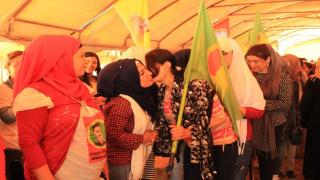 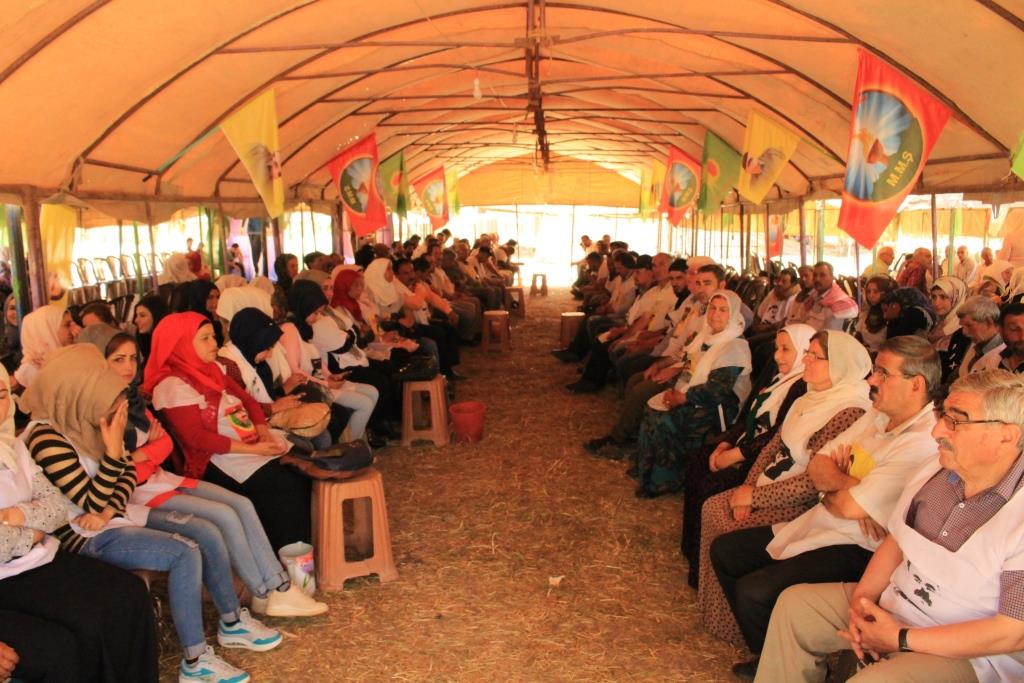 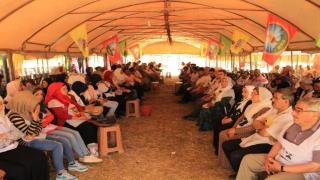 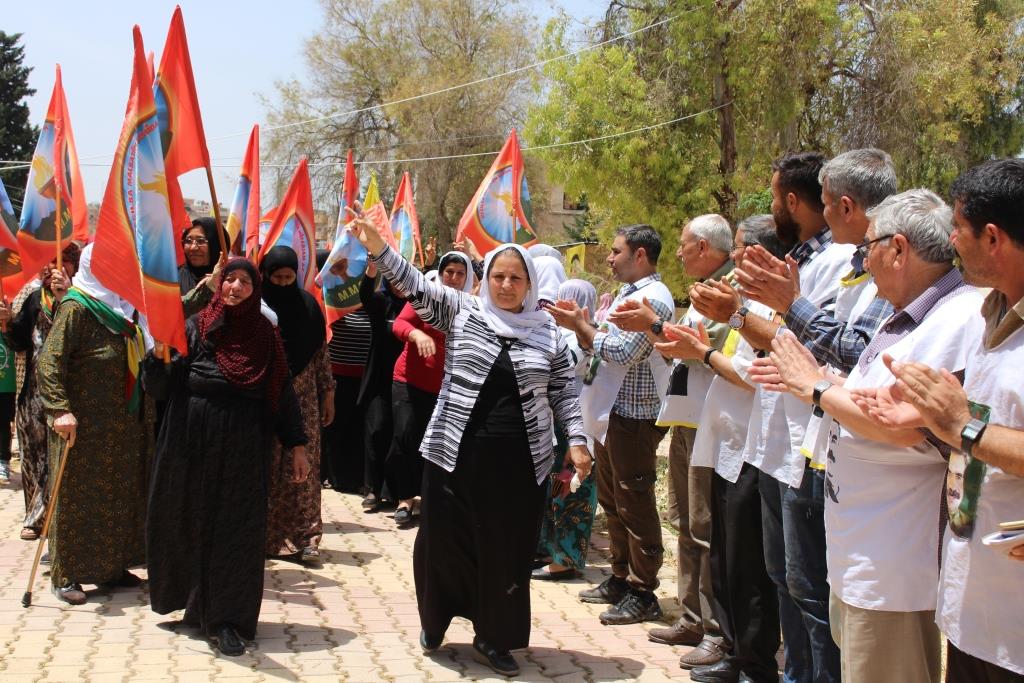 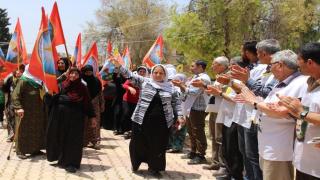 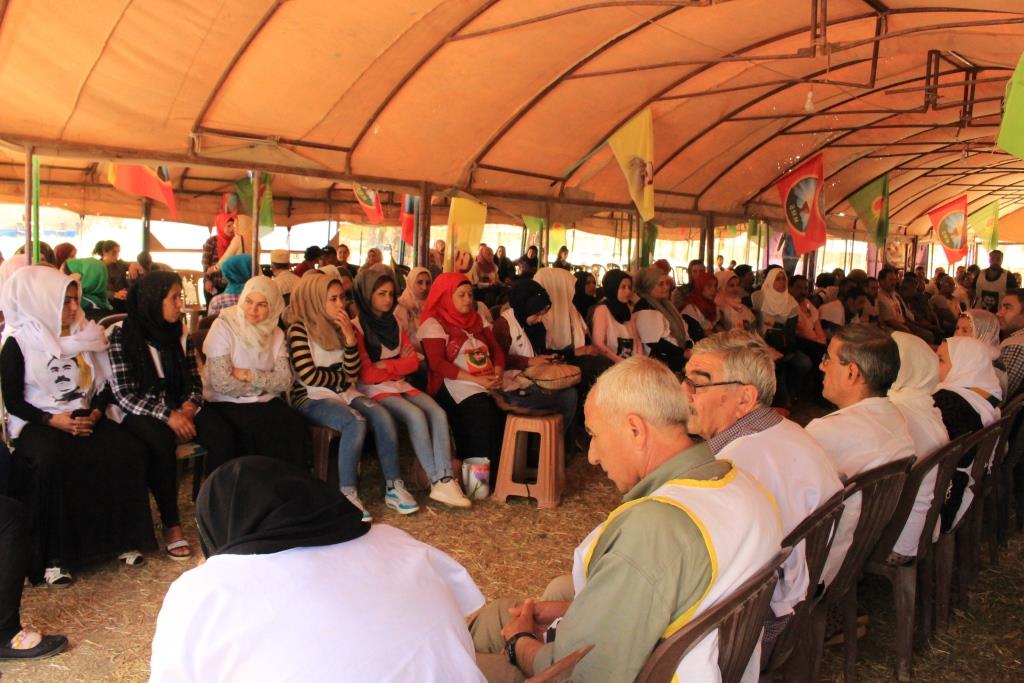 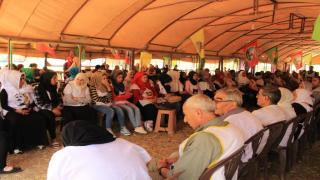 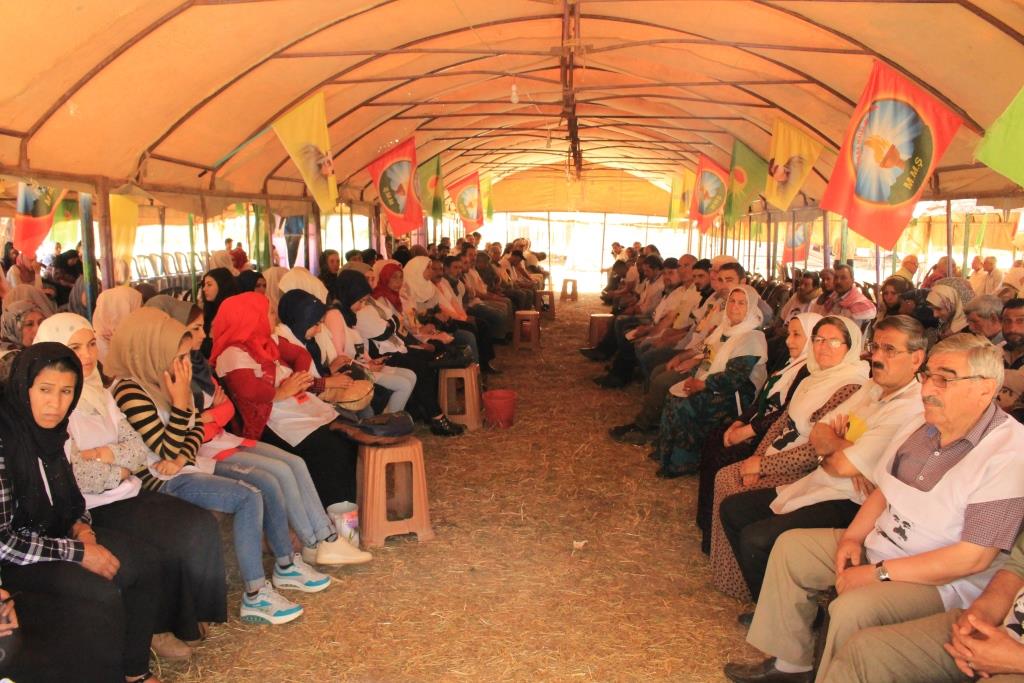 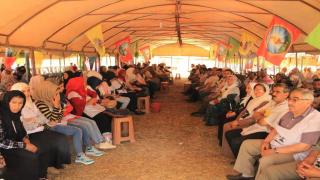 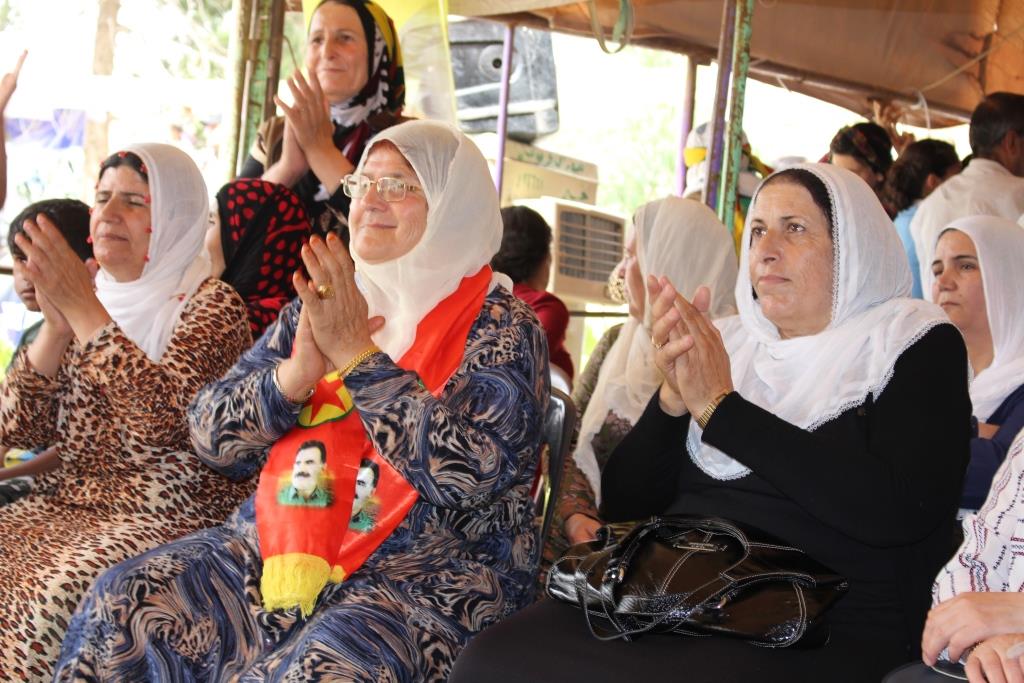 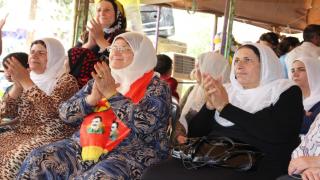 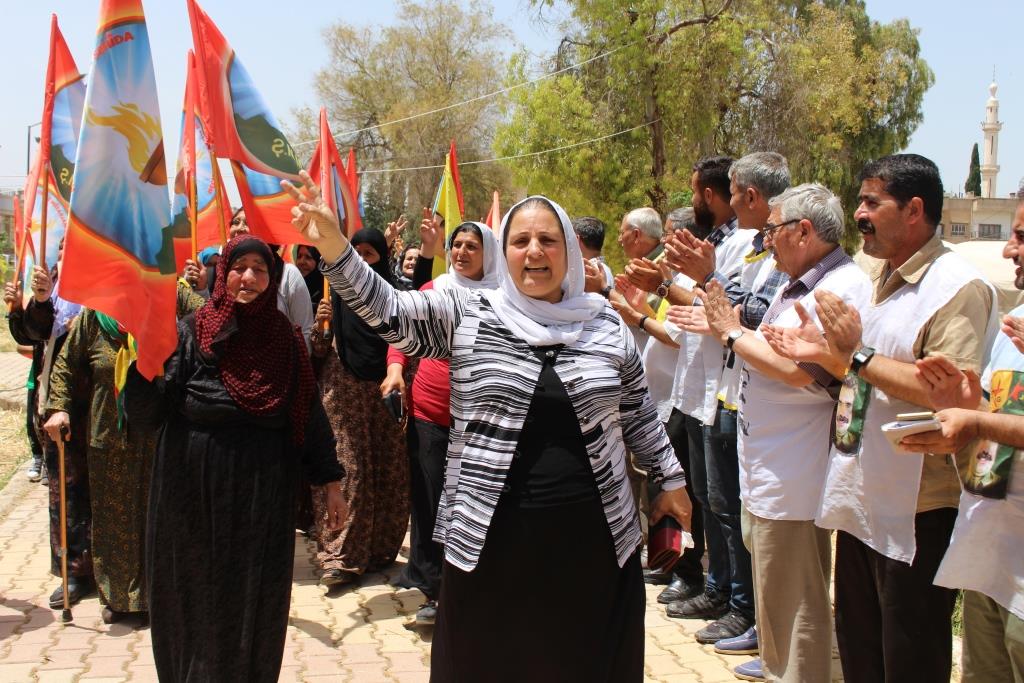 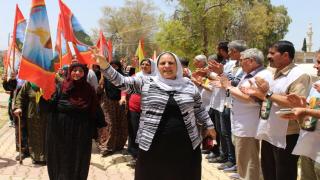 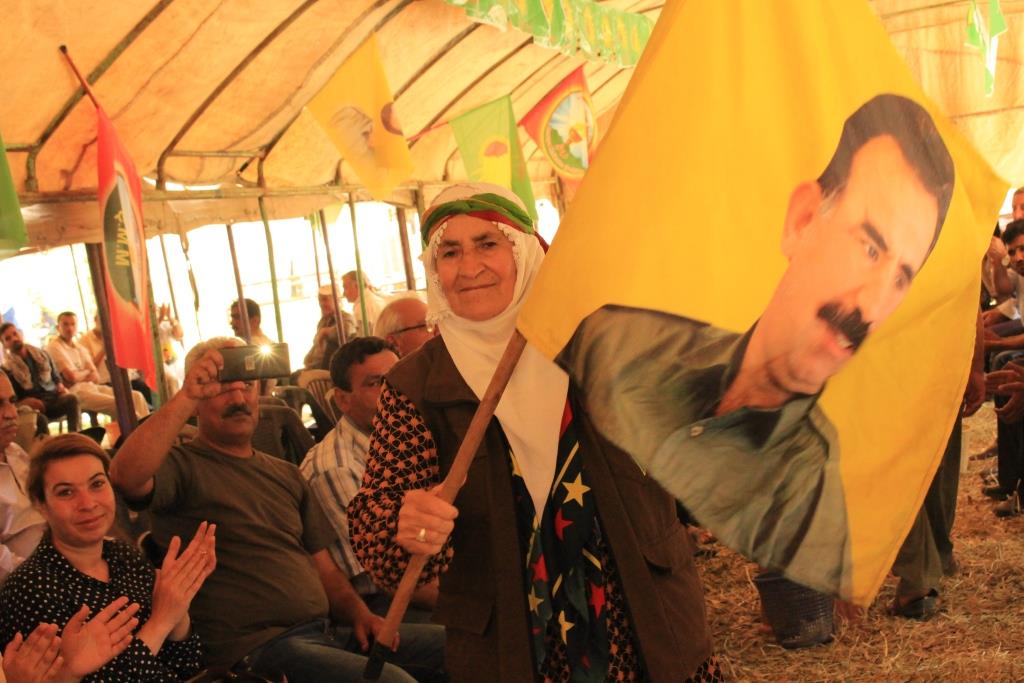 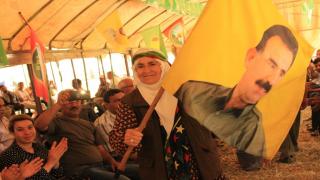 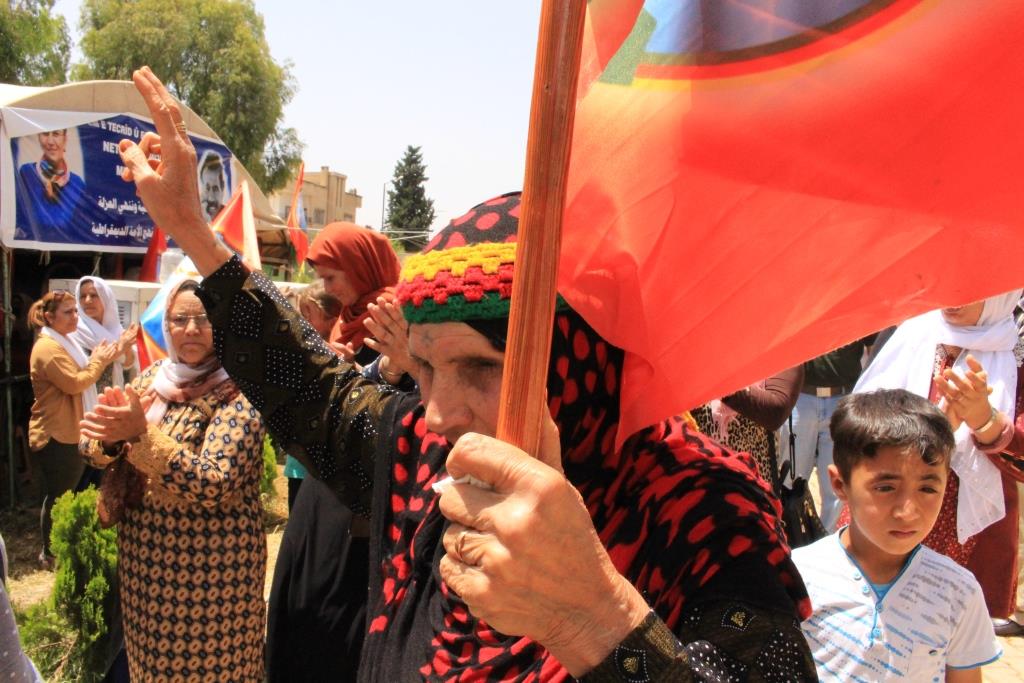 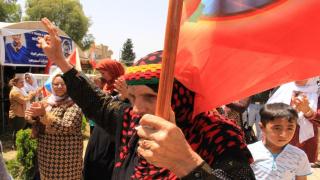 The Health Authority of the Autonomous Administration of North and East Syria announced the ...