The Units (YPG, YPJ) were able to liberate Tal Hamis district from ISIS mercenaries, on February 27, 2015, accompanied by a searching operation to eliminate the remnants of the mercenaries, and demine the city, for the sake of the people return to their homes.

ISIS terrorized the district people and when controlling Tal Hamis in northern and eastern Syria, it tried to impose the extremist ideological on the people of the region, especially the young.

It failed to spread its thought following its loss of huge swathes of territories since 2017 at the hands of the Units and the Syrian Democratic Forces, (SDF) so it was geography defeated in NE Syria in 2018 in his last strongholds in the city of Al-Baghouz in Deir Ezzor's countryside.

The Arab tribes also played a prominent role, and sacrificed hundreds of their sons after joining the Units and the SDF, and they also show readiness to expel the Turkish occupier from their occupied lands, and these clans are “Tafihiyyin”. Sharabiyeen, Shammar, Muamara, Bani Sabaa, Jawwala, Rashed and Ghannama

Six years after the liberation of Tal Hamis sub-district, its residents enjoy security and stability under the Autonomous Administration, as life in the sub-district has witnessed important developments.

'People of Tal Hamis: remarkable developments over the past 6 years.'

ANHA agency met with a number of residents of Tal Hamis sub-district, who indicated that the district and its countryside had reached a remarkable stage of development after liberation.

Muhammad Abd al-Rahman affirmed, "The sub-district witnessed developments at all life fields, as providing water, opening roads, reconstruction, securing jobs, livelihoods, education, and even in the field of transportation and markets."

Abd al-Rahman stated that they were displaced under the ISIS to Hasakah Governorate, and the SDF managed to restore the district security,” and emphasized that the people defeated the terrorist factions, in the forefront ISIS. "

'The institutions of the AA alleviated the people suffering.'

In the same context, Ahmed Abdel-Fattah, from Tal Hamis, confirmed, "On February 27, 2015, Tal Hamis was liberated from ISIS mercenaries by the Units, and she got rid of her black dress and put on a white dress."

Abdel Fattah pointed out that after the liberation, the AA established its institutions, getting rid of centralization. “When we needed to manage a transaction, we had to go to Hasakah governorate, but thanks to the AA and system of co-presidency, we can handle any transaction in institutions in Tal Hamis. "

Abdel Fattah pointed out that there are some difficulties that the Autonomous Administration suffers from, which is the regional countries that hinder the democratic project, “especially the Turkish enemy.” Abdel Fattah thanked the SDF, stationed on the battlefronts, and the mothers of the martyrs who sacrificed their lives to enjoy security and safety. 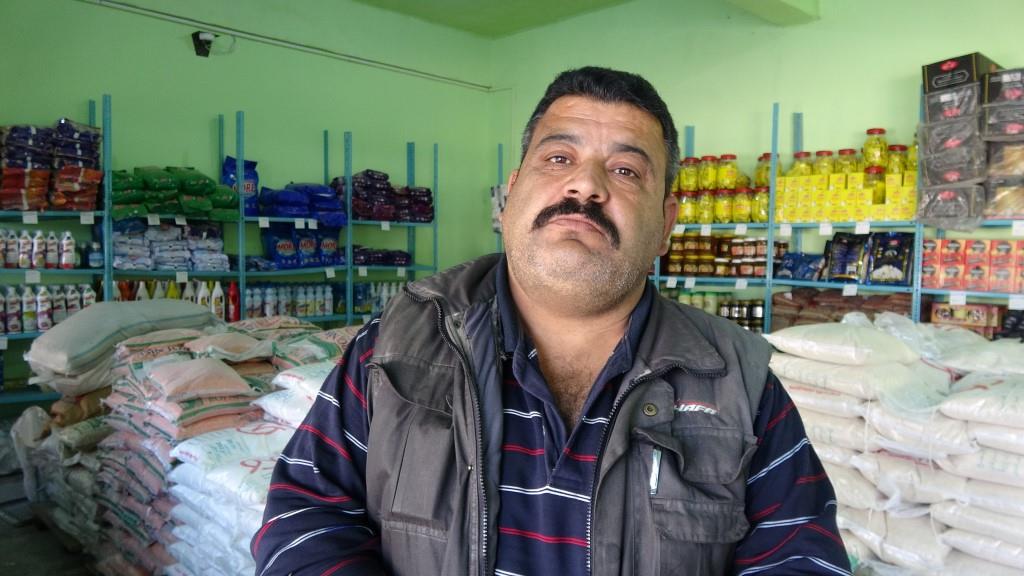 For his part, Mahmoud Ahmed Ali, a shopkeepers, said, "Thanks to the efforts of the Units and the SDF, we have reached this stage of development, and he explained that the district is witnessing prosperity."

'Many service projects were provided in 6 years.'

"After 6 years of liberation, the municipality has carried out many projects, such as" sanitation, construction of bridges and ferries, reconstruction and restoration of roads, water, and many other service projects, "Al-Ghannam emphasized. 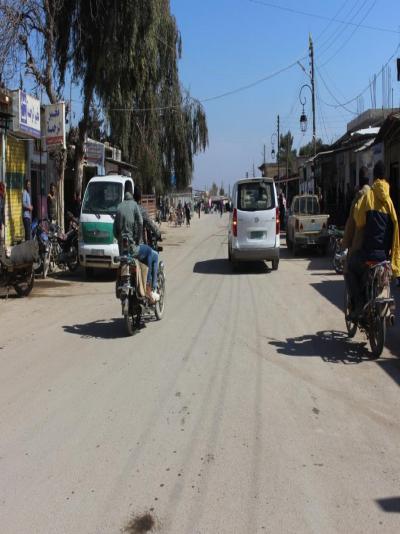 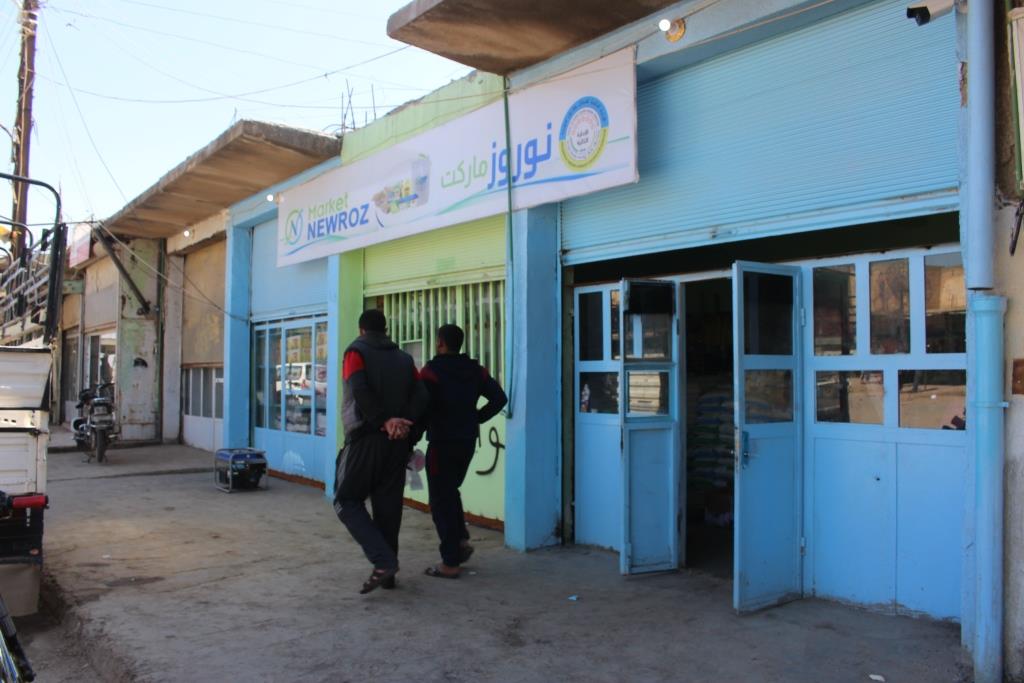 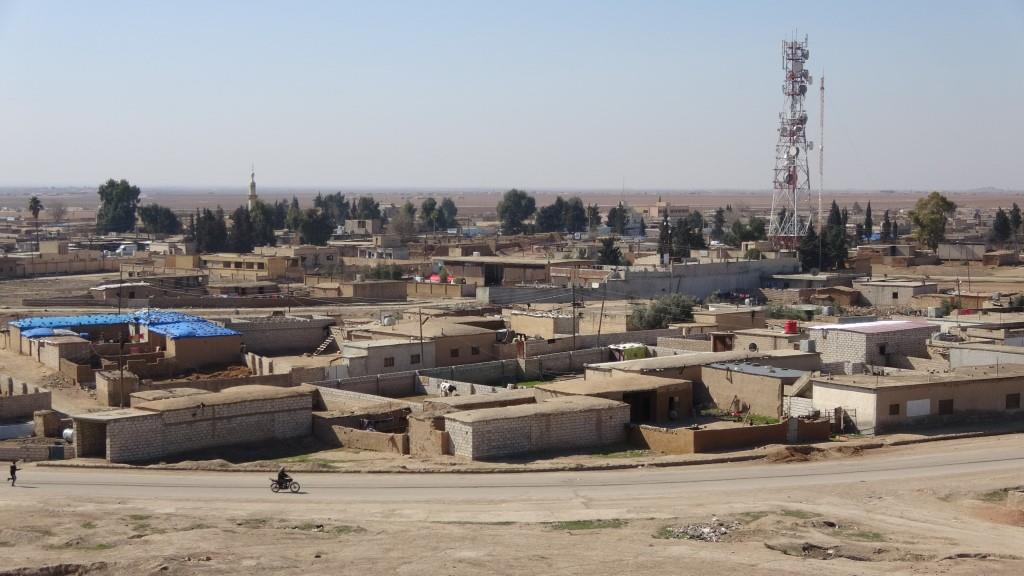 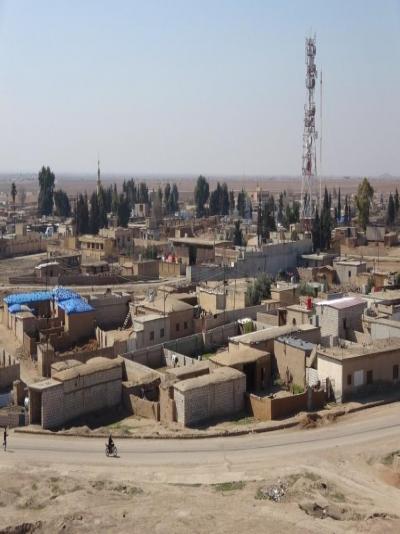 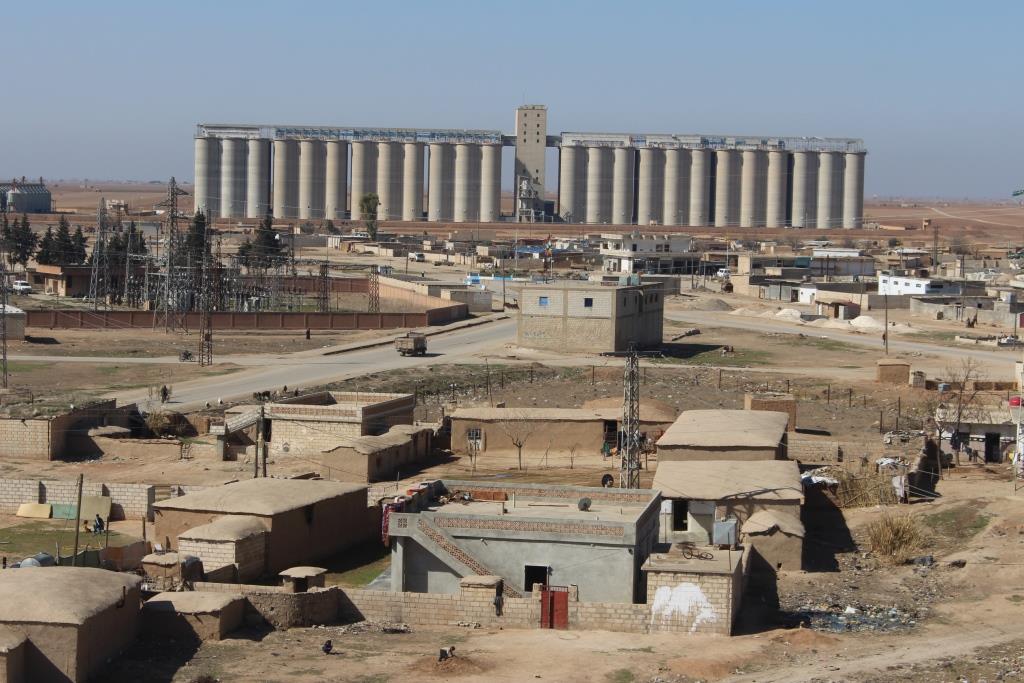 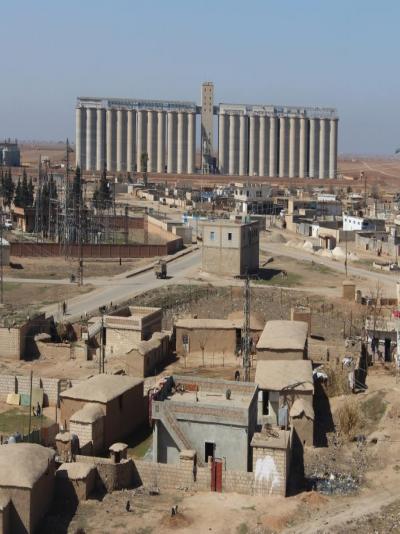 Two Turkish mercenaries were killed and two others were injured, after unknown persons targe...

An Iraqi security source said, on Wednesday, that a camp belonging to the Turkish occupation...