A ceremony was organized by the Syrian Democratic Council(MSD)held today to honor the health staff in the North and east of Syria in al-Bilsan Hall in Amouda district on the occasion of the declaration of SDF victory over mercenaries.

The ceremony was attended by several military commanders of SDF and medical personnel who carried out their humanitarian and moral duties during the campaigns to treat the sick and the wounded.

During the ceremony a televised presentation on the military campaigns carried out by the People's and Women's Protection Units and the Syrian Democratic Forces against the mercenaries and the great sacrifices made by these forces were presented, and the role of medical personnel in providing support and saving the lives and duties of the wounded.

The joint presidency of the Health Body in North and East Syria, Rabreen Hassan and Joan Mustafa, delivered speeches in which they congratulated the victories of the People's and Women's Protection Units and the Syrian Democratic Forces and stressed the importance in protecting the civilians from the start and praised their sacrifices against Daesh.

At the end of the ceremony, the war wounded from SDF honored the medical staff of the Health Body of North and East Syria, the Kurdish Red Crescent and the Union of Physicians and Internationalists Doctors, and presented them with commemorative shields in honor of their efforts. 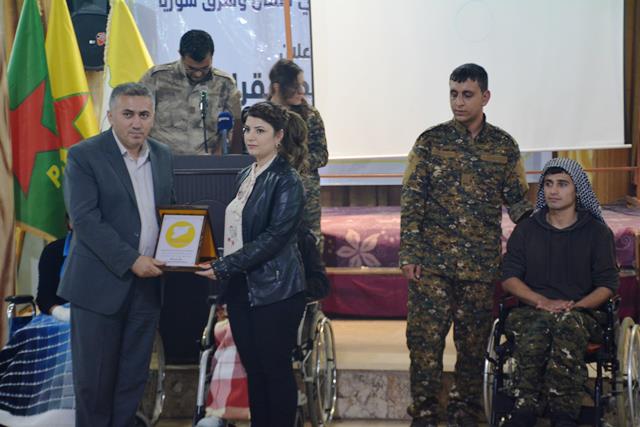 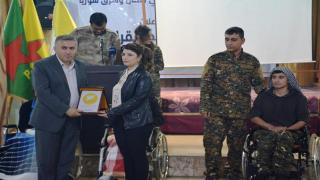 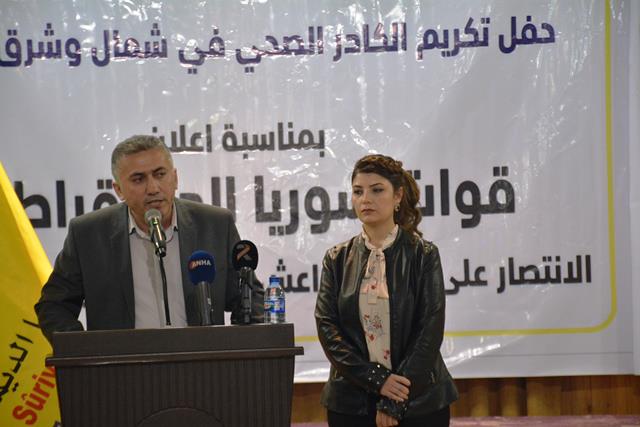 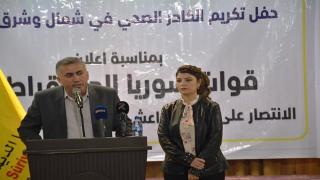 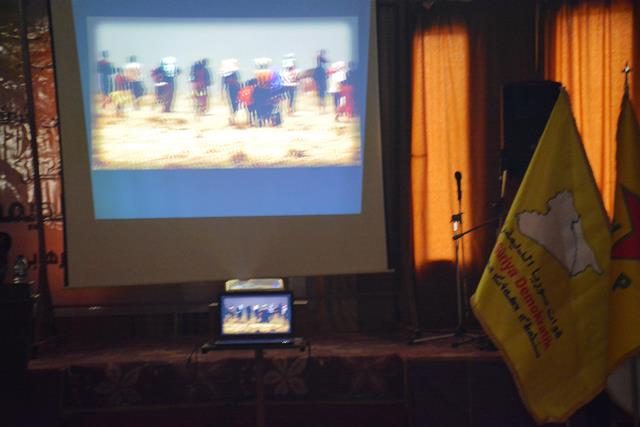 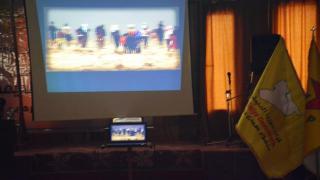 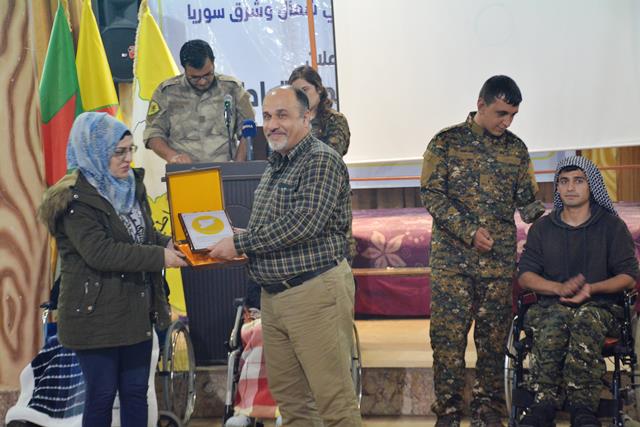 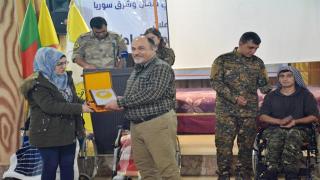 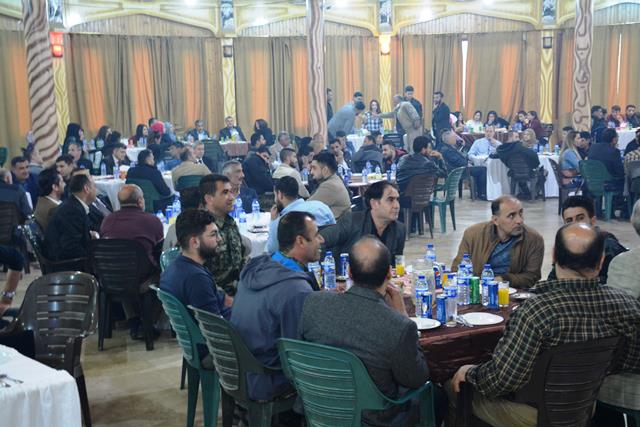 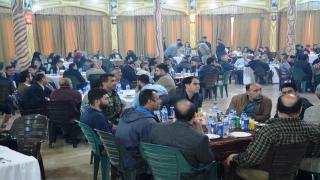 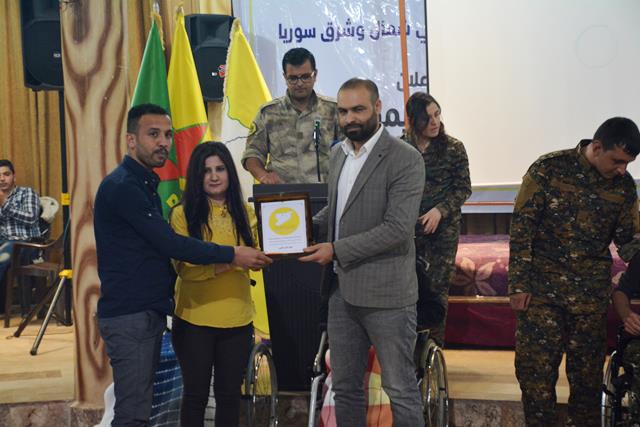 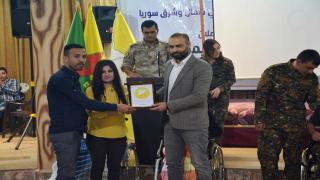