The University of Rojava was established in July 5, 2016 with the aim of promoting the educational reality in accordance with the curricula of the Democratic Autonomous Administration. The teaching system of the university differs from that of many universities around the world. The exams, the main languages ​​within the university are Kurdish and Arabic, and what distinguishes the University of Rojava from its counterparts that the management system within it is based on participation, that is, within the university administration students, teachers and professors.

With the start of the new academic year 2019/2020, the University of Rojava announced the opening of the general trade-off on September 9, the schedules of the total grades required to progress to the general trade-off were set, registration continues until October 5, and the University of Rojava allocated 10% % of the seats of each college for the families of martyrs.

It is noteworthy this year that the Education Authority in al-Jazeera region eased the tade-off requirements within the University of Rojava this year, an administrator at the University of Rojava Masoud Mohammed, explained in this regard: "There were a lot of students who would like to enroll in some branches within the university but their grades would not qualify them, so we issued a decision to help them, especially in the literary section of the university."

Raman Husain, an administrator at the Scientific College said that the students' favorability this year is good compared to last year.

In addition, the Education Authority in al-Jazeera Region has listed four modern colleges and institutes within the University of Rojava as a faculty of ecological architecture with a duration of five years, a two-year civil engineering institute, a two-year English translation institute and a three-year high institute of mechatronics. According to the authority, the new branches will contribute to the construction of engineers, technicians and specialists in the region.

Masoud Mohammed, an administrator at the University of Rojava, talked about the new branches of the University of Rojava and said: "In international universities the term environment does not exist in architecture engineering, but their universities are for the design of construction and the like, what is important to us in this field that we have opened emphasis on building conditions According to the environmental conditions, in terms of design, construction, environment and for the public interest.

Concerning the Higher Institute of Mechatronics, which includes several fields such as mechanics and electron, Mohammed said: "We need to develop the industrial field in Rojava in terms of software, industries, and mechanisms. As for the Translation Institute , he said, “Strengthening the level of English in the region due to the urgent need for English is important, as there are diplomatic visits coming from abroad and visiting areas of northern and eastern Syria.

Rojava University is scheduled to open its doors to students for the new academic year 2019/2020, in November 1. 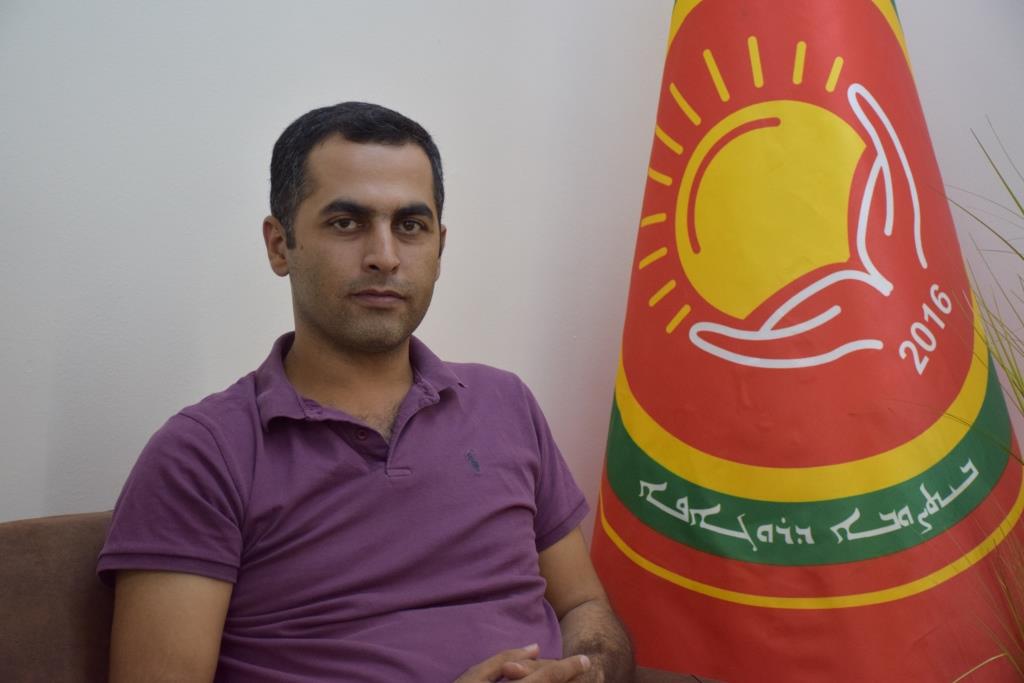 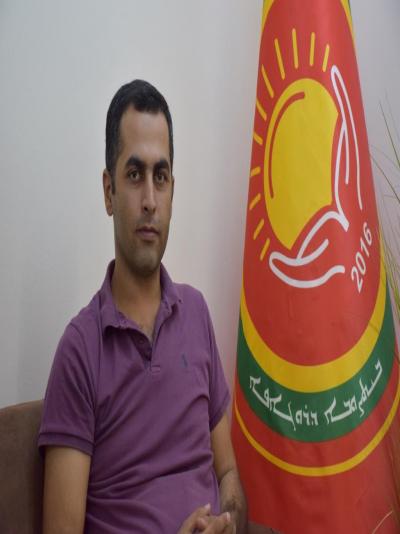 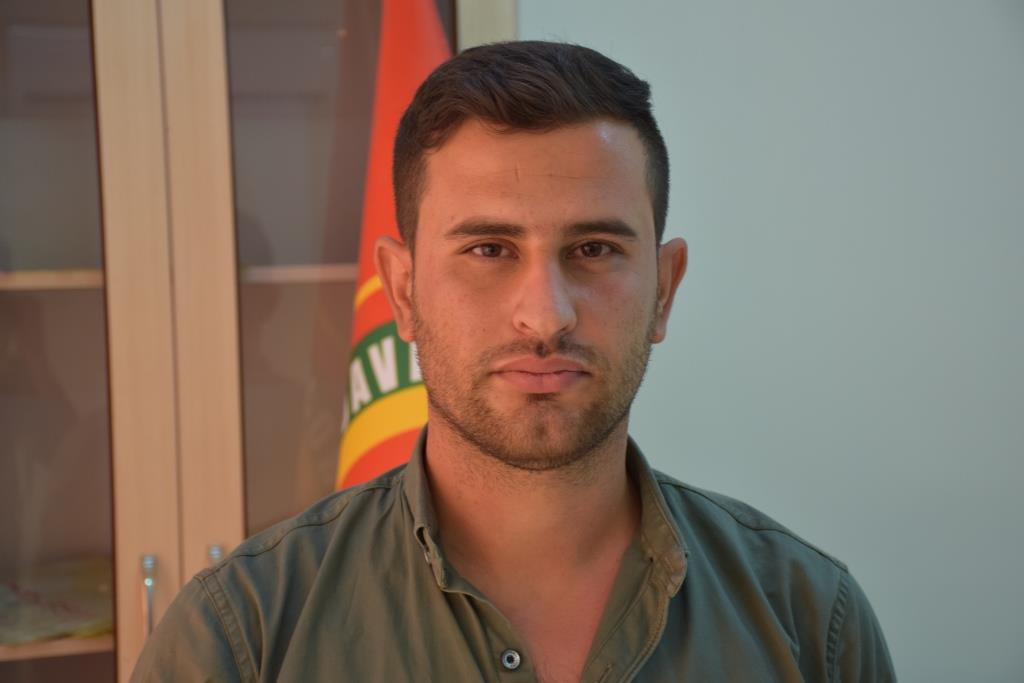 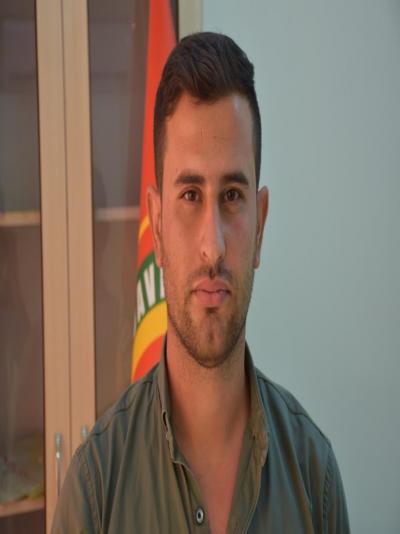 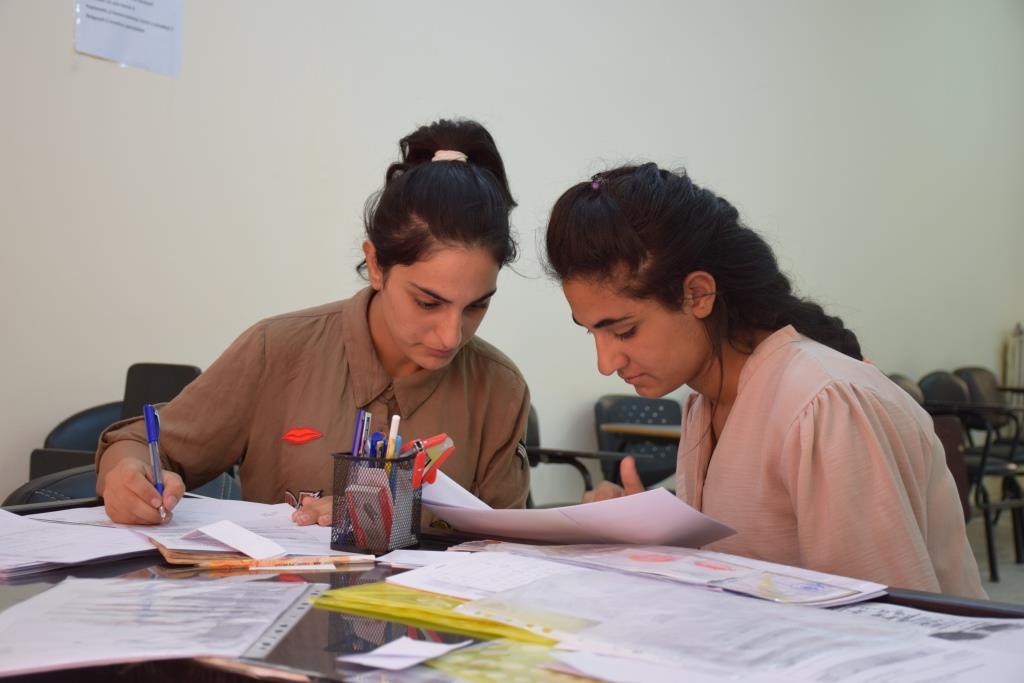 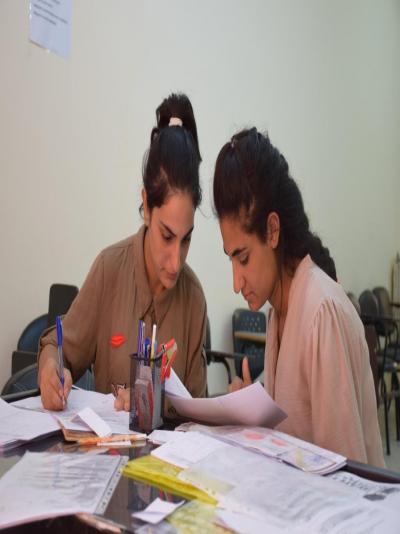 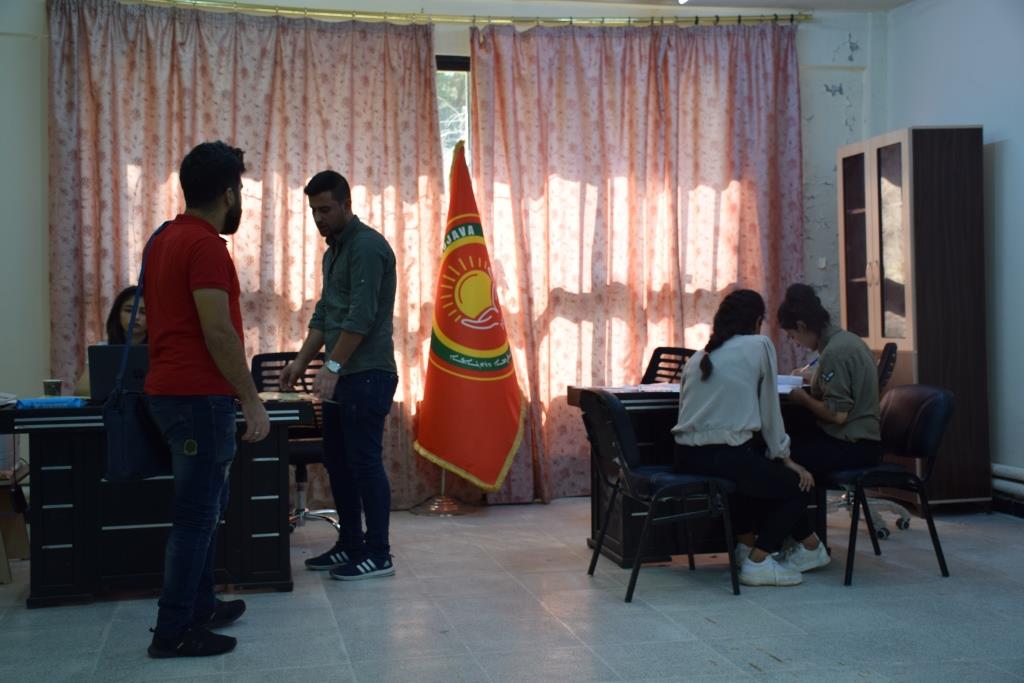 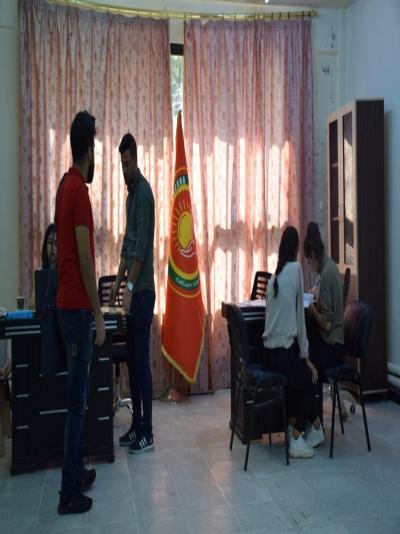 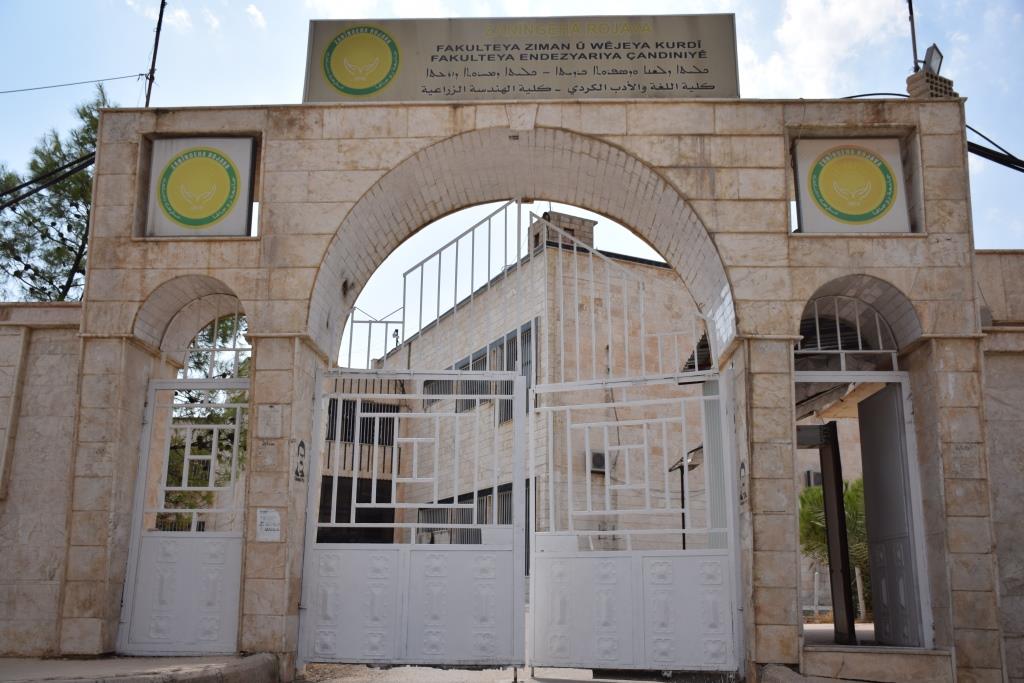 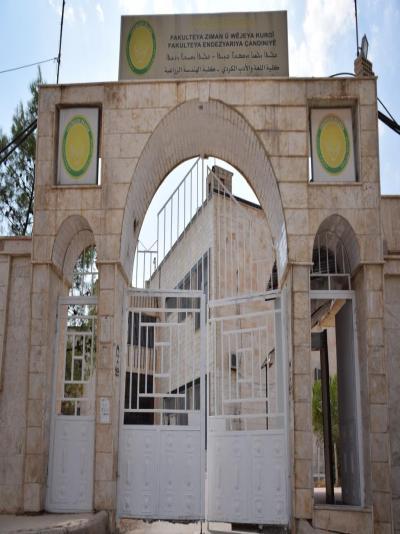 The People Council in Al-Darbasiyya district organized a screening of a film for residents t...

Hundreds of Manbij people laid today the martyr Muhammad Khalaf Othman from the forces of th...

The Syrian Observatory for Human Rights confirmed, today, the entry of a military convoy of ...
Old Website