The annual fashion fair in al-Hasakah continues for the third consecutive day at Ard al-Ahlam Hall in Tel Hajar.

The first annual exhibition of folkloric fashion opened under the theme "Culture of the past and the echo of the present", with the aim of preserving the region's heritage in terms of popular attire for all components in North and East Syria.

The first day of the exhibition was dedicated to the presentation of the Kurdish folk attire, and the second day of the Arab component, which is due to be today of the Syriac component.

The exhibition included a lecture on the importance of preserving the traditional attire and feeling pride at that, and devoted to talk about Arab folklore, and Ahmed Al-Shit delivered a lecture on behalf of the Committee of Training and Education, he said: "Doubtlessly, pride in identity means pride in respect to the attires, customs and traditions and it is not enough to be proud of one's identity, but one must be proud of traditional attires and traditions, and be keen to appear in any place and time.

He explained the forms of men's clothing, which is Alkal and the jelleba, and added, "The history of Alkal goes back to Palestine 900 years ago."

According to Ahmad al-Shit, the first to wear Keffiyeh is one of the Sumerian kings, then the public and priests at the time wore it too. Afterwards, the inhabitants of Ahwaz and the Arabian Peninsula wore it.

At the end of the second day of the exhibition, Kurdish writer and researcher Saleh Haidu played some Kurdish folk songs.

The exhibition continues today and is due to honor the participants. 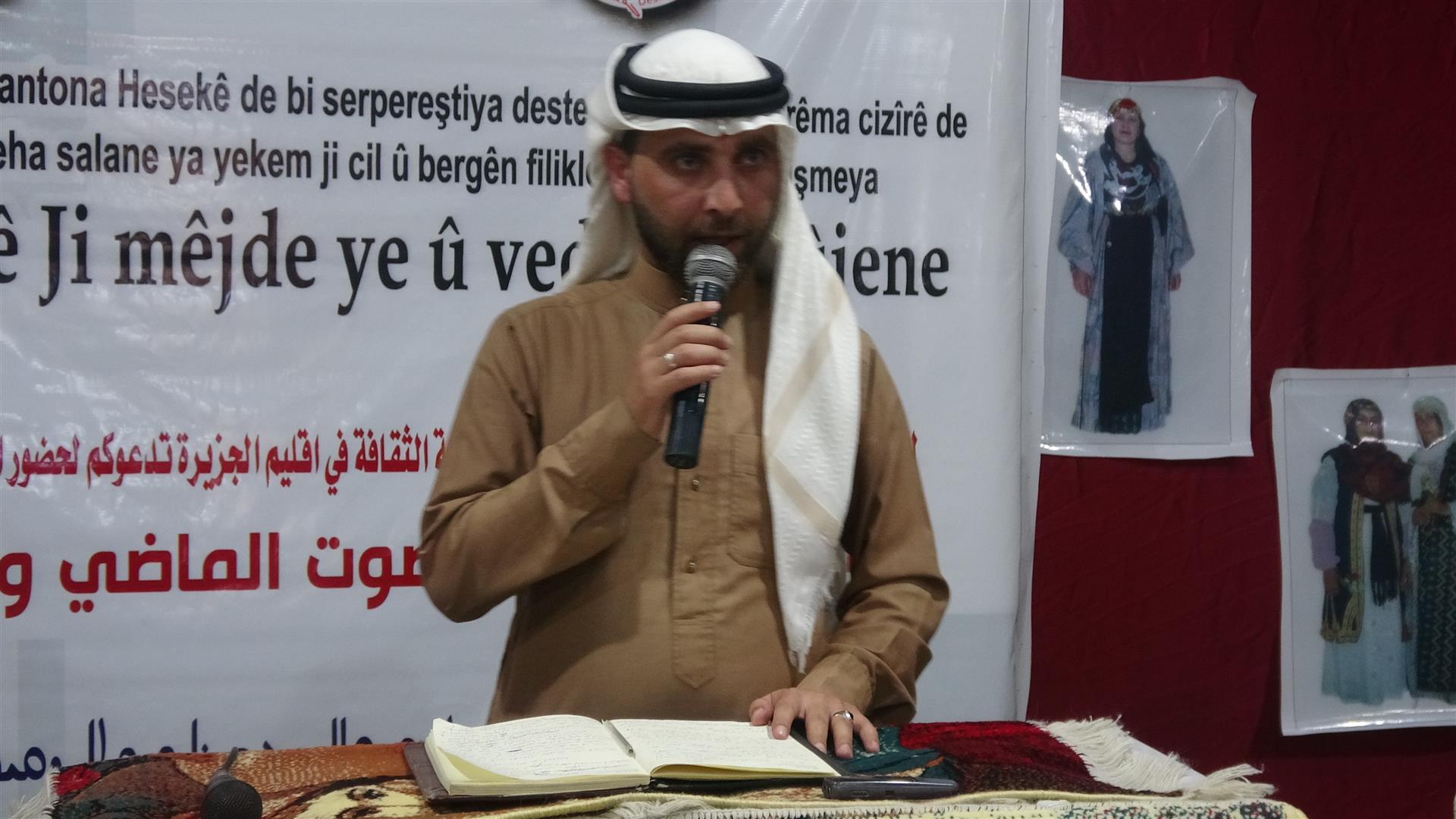 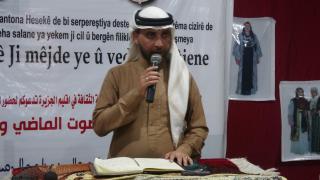 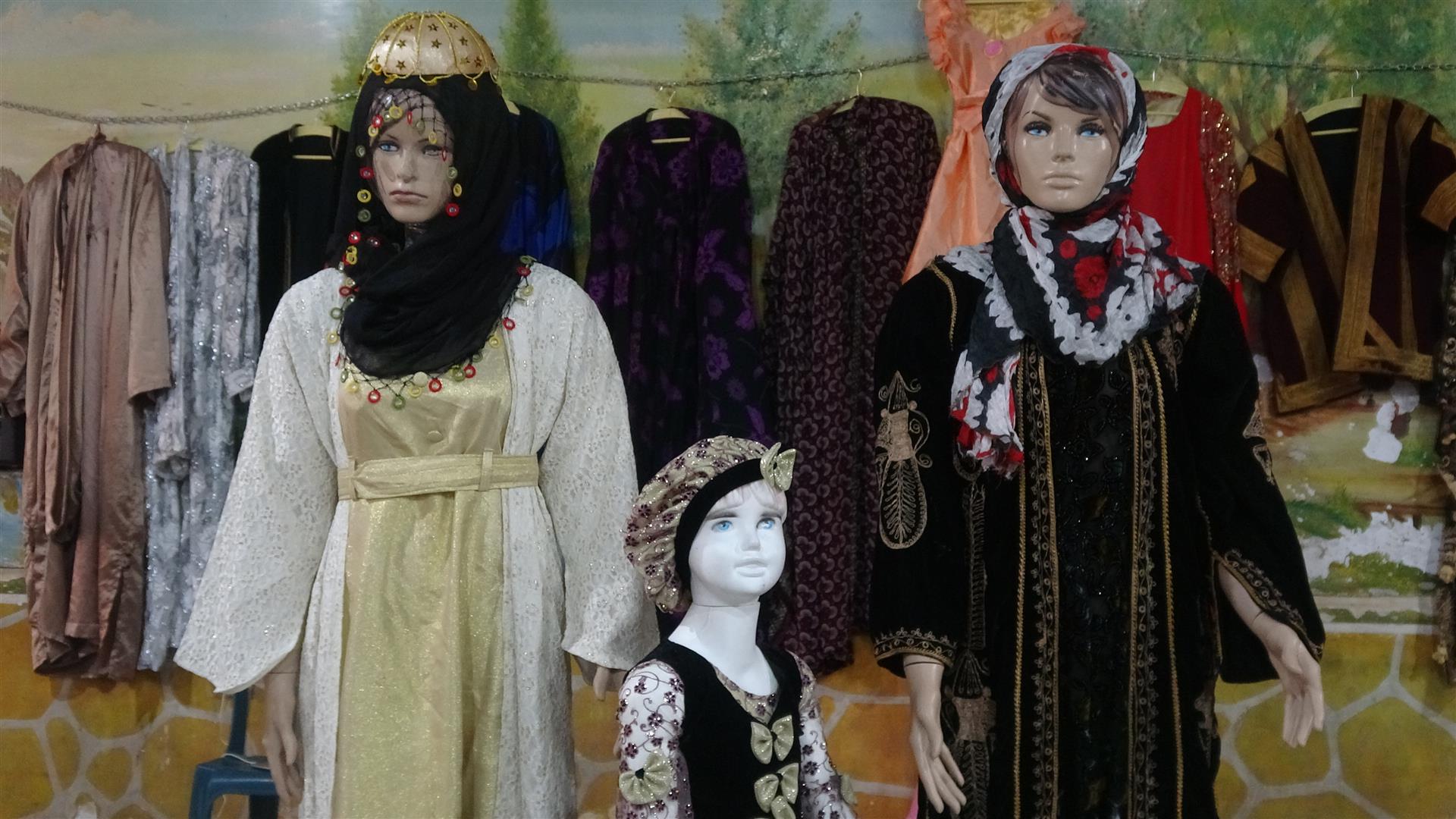 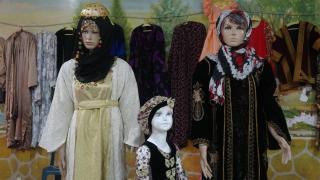 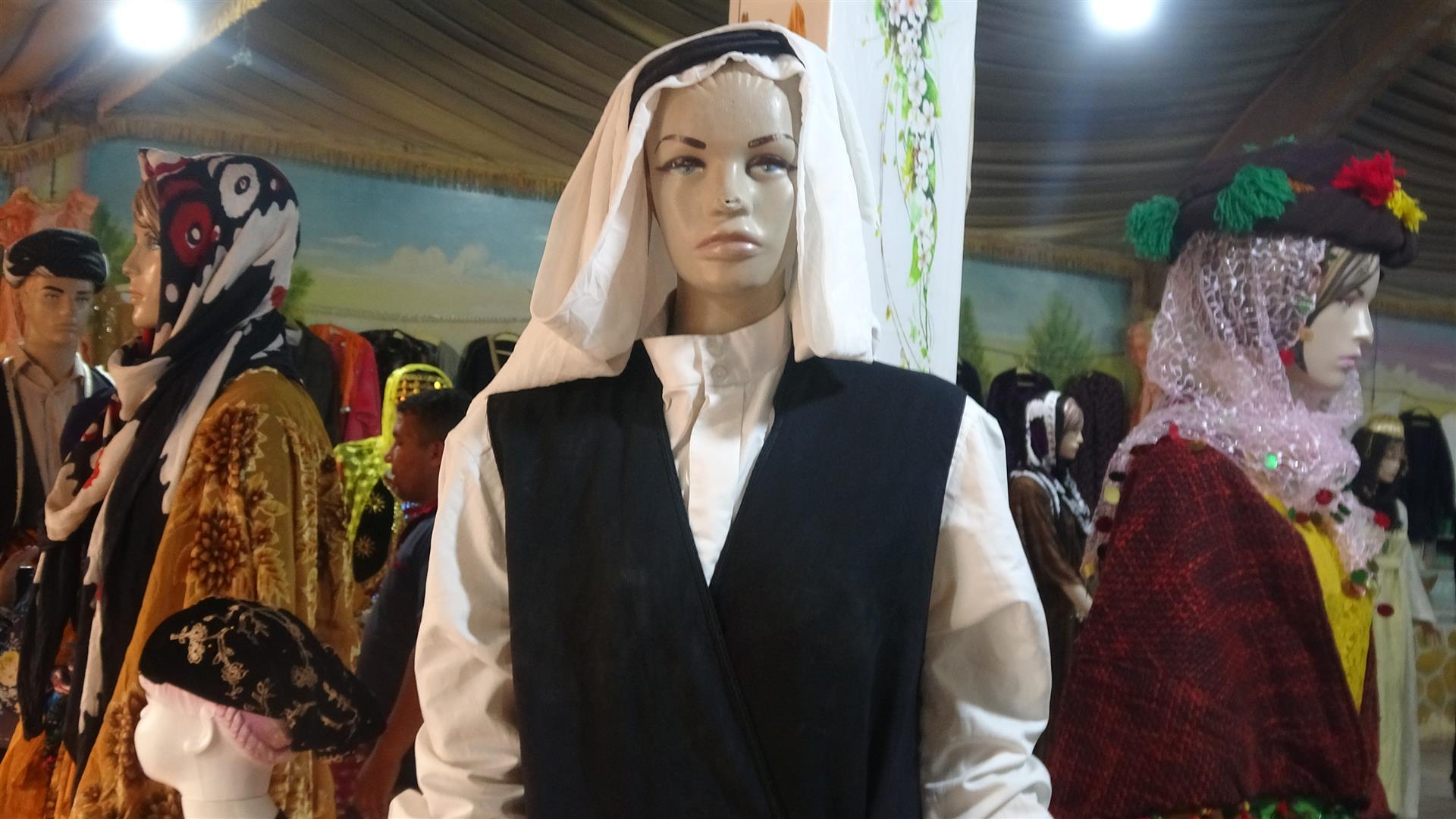 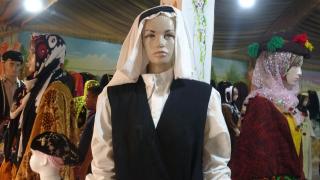 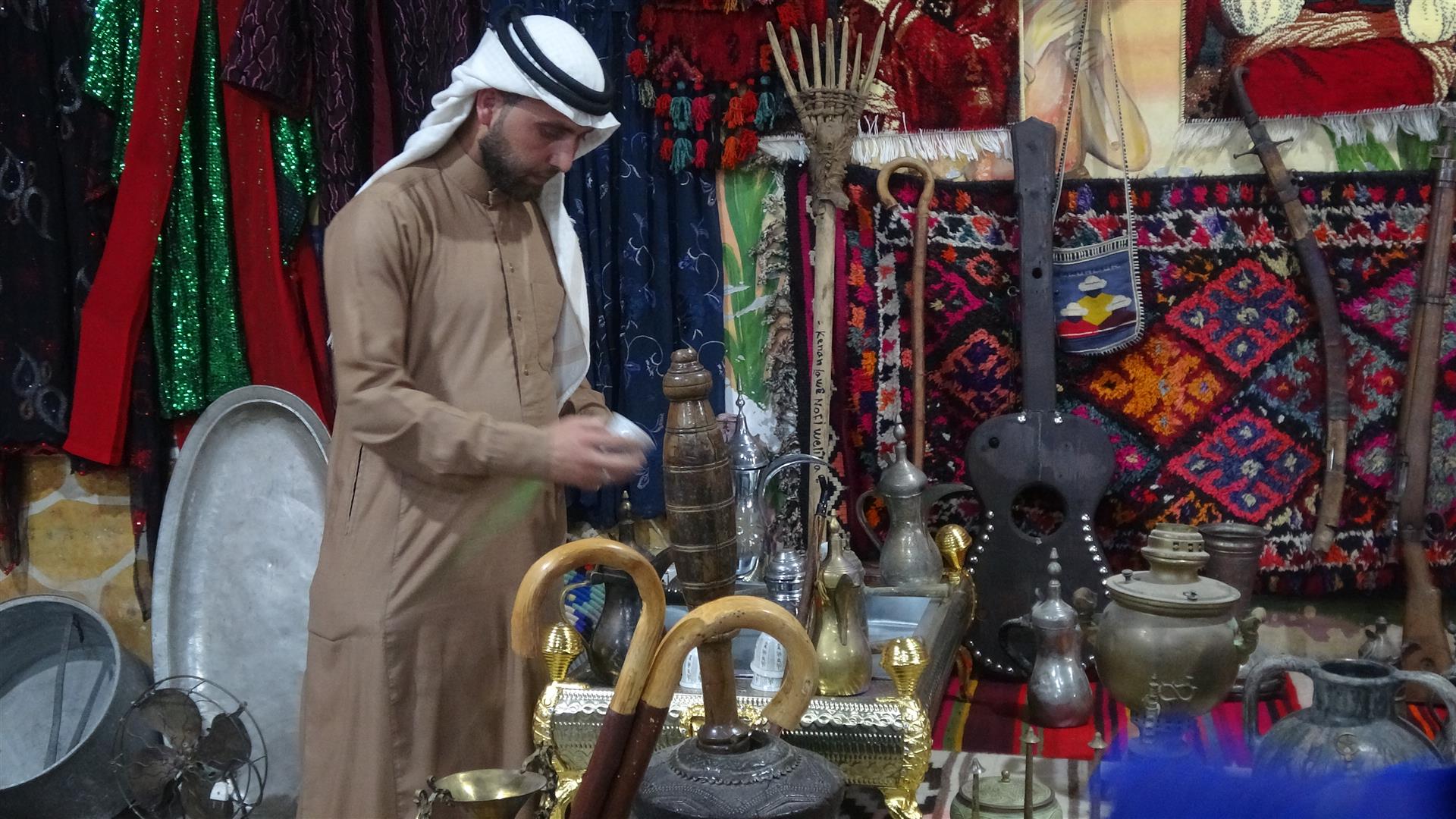 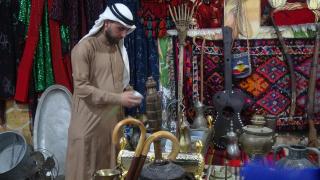 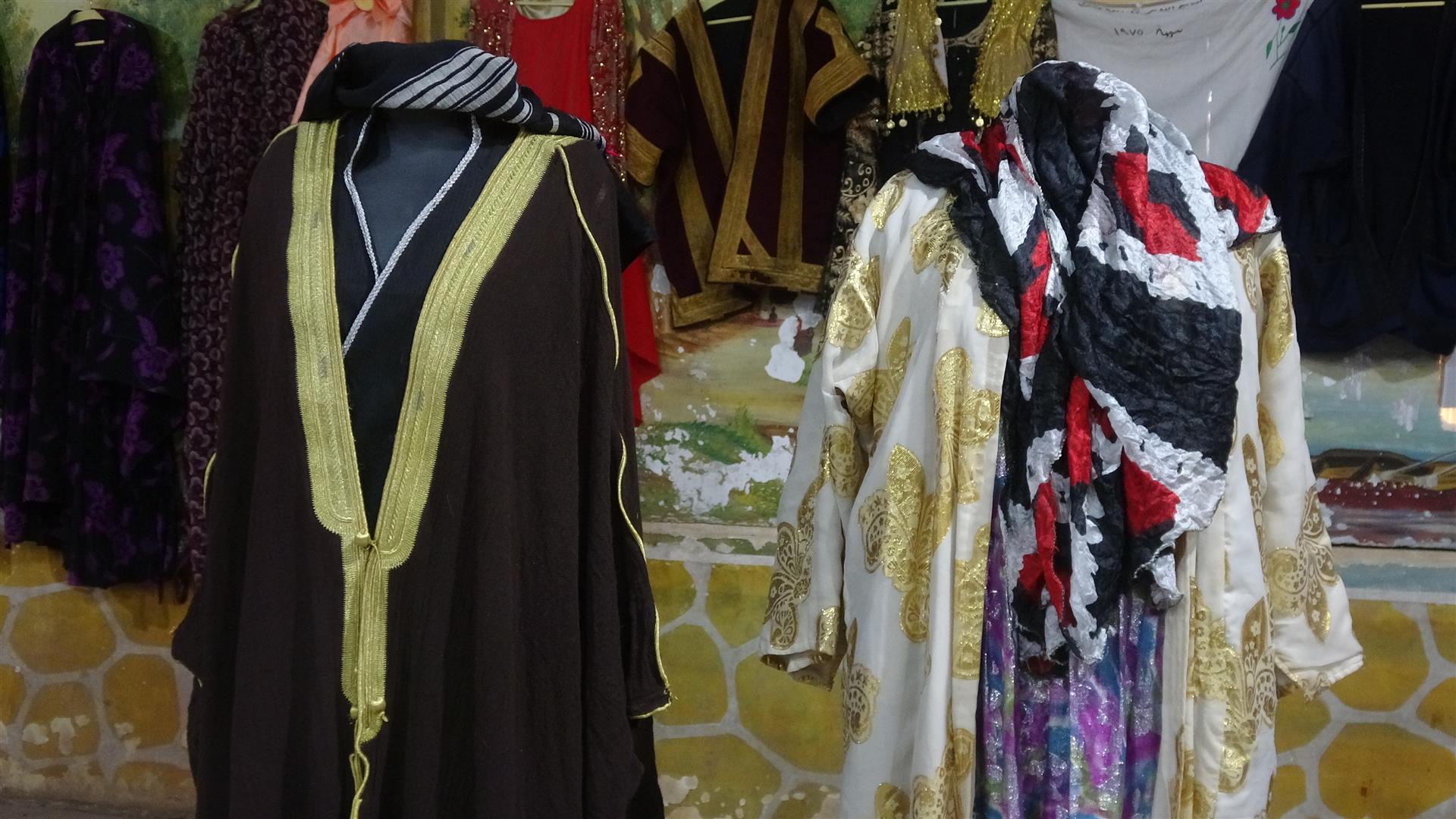 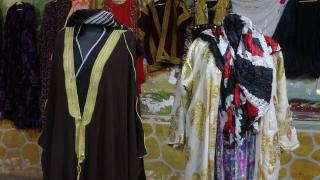 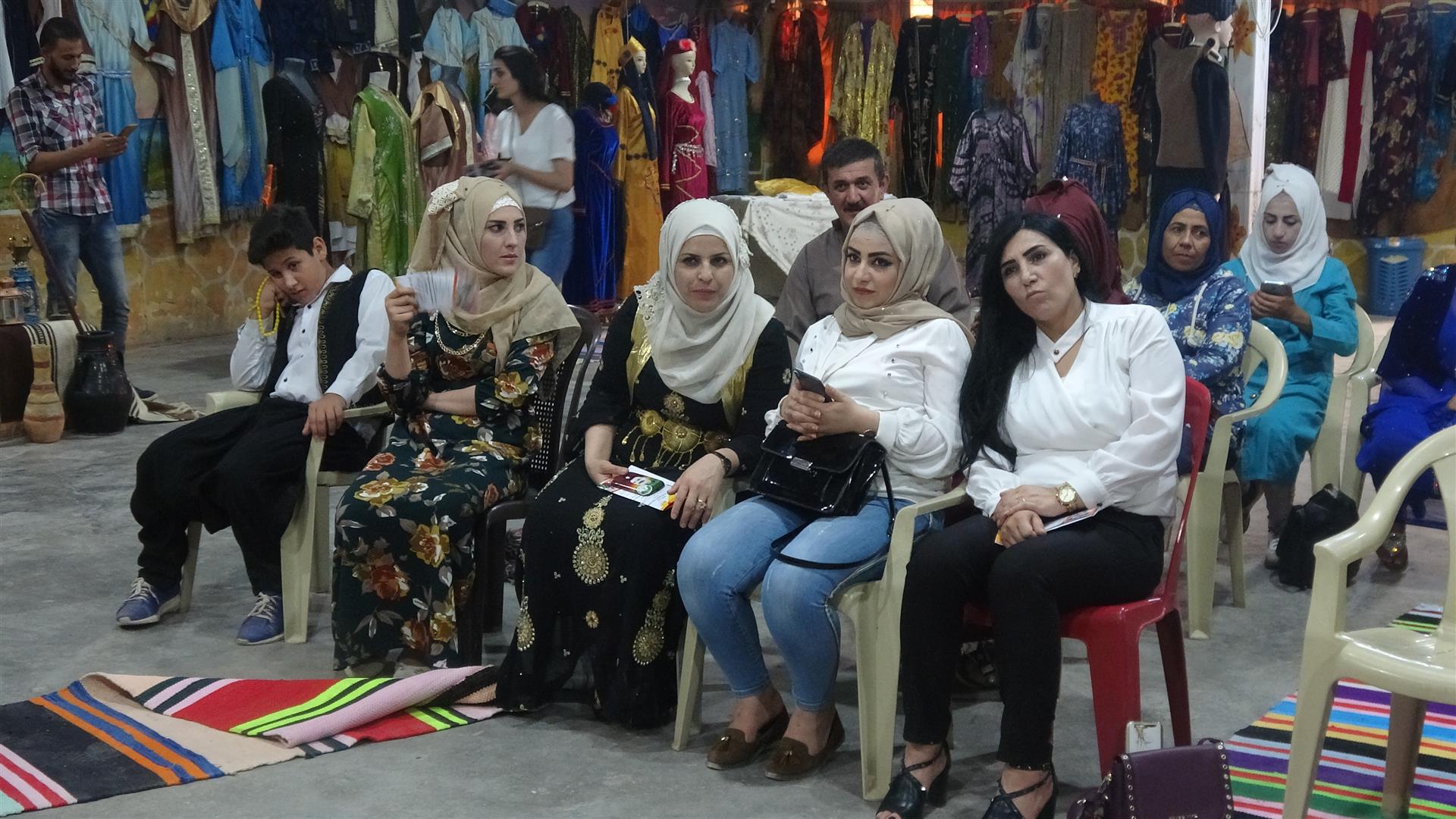 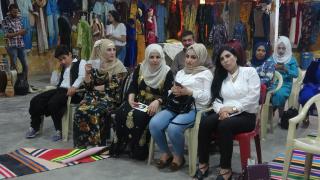 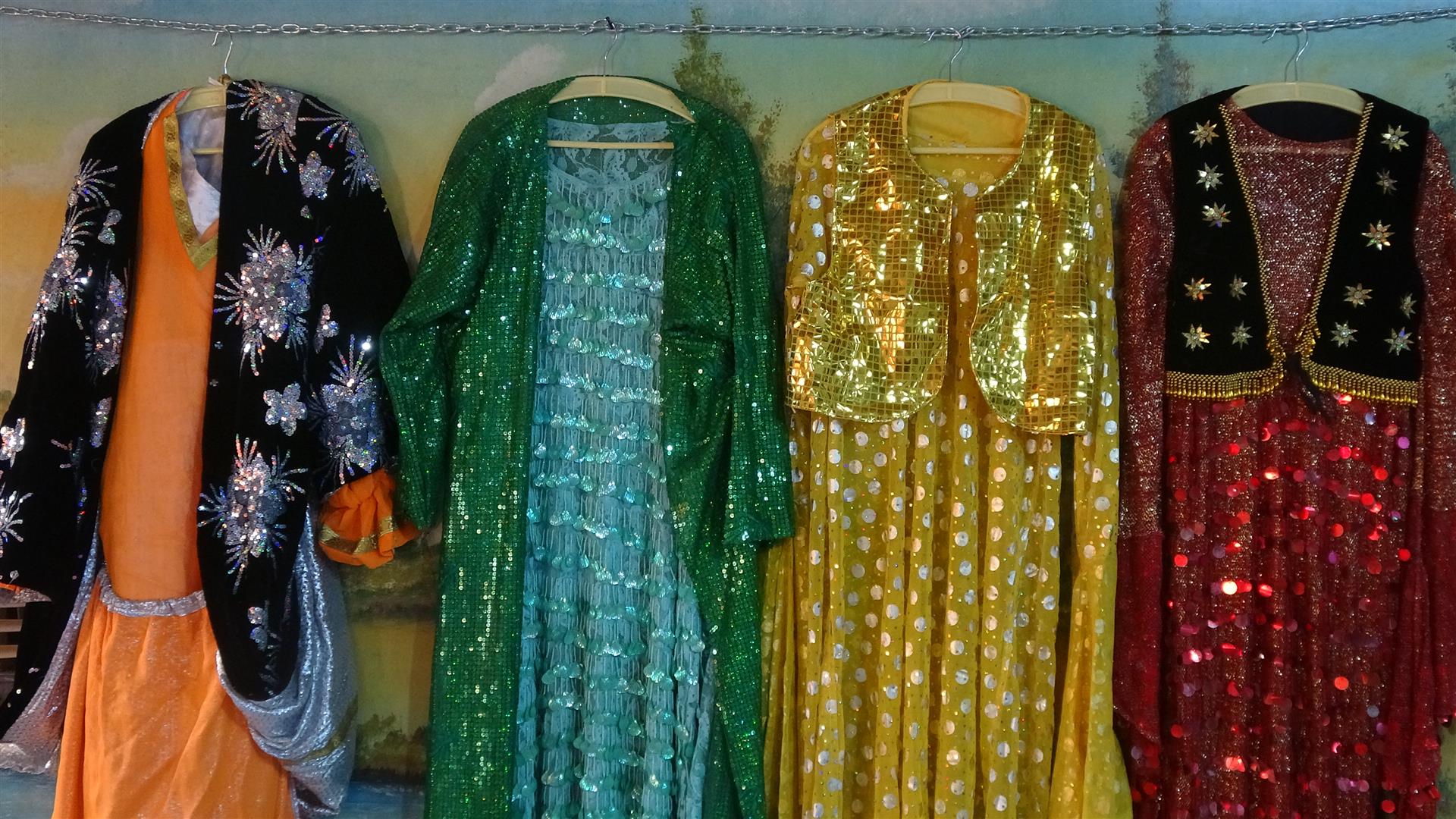 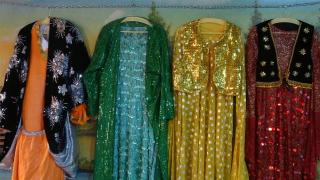 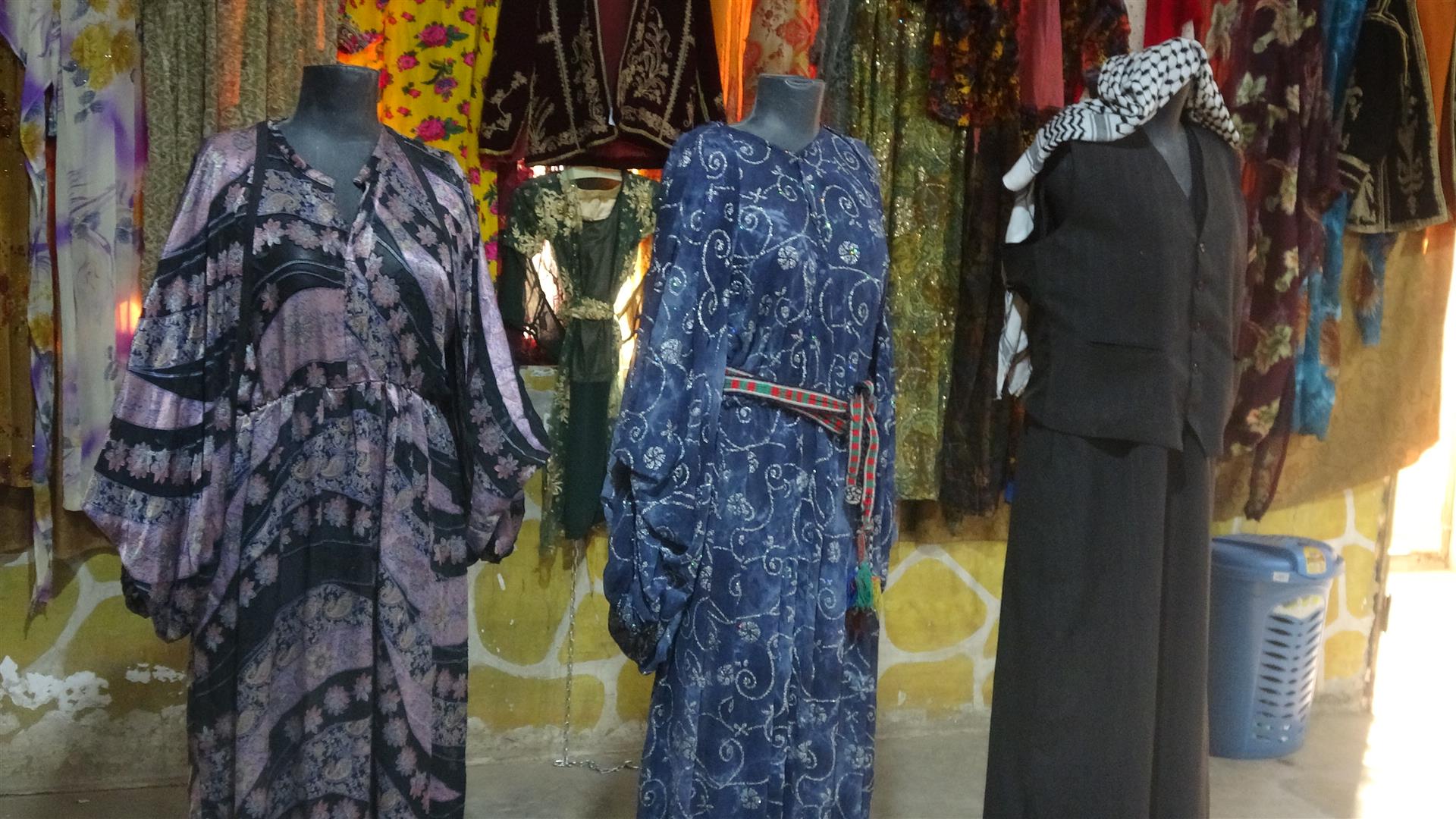 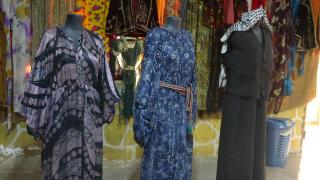 "Hêsa" documentary that tells story of women who were murdered and raped by ISIS mercenarie...

Under the slogan "It is time to build the democratic nation culture ", The seventh Conferenc...

The Directorate of Antiquities in the Autonomous Administration of Afrin organized a semin...