In order to develop health work in the north and east of Syria and to provide medical services to the people, the Medical Academy in Rojava, in Serê Kaniyê city of al-Hasakah canton, opened its fourth training course, named "Martyr Aziz Foral" course who was martyred during his work as a medic for the wounded.

The course was attended by 30 students from different regions of north and east Syria and will continue for six months during the first two months, the course will include an educational lessons on the importance of training and the concept of the democratic nation and women's freedom, followed by theoretical and practical lessons in the field of health such as medicine, anesthesia, laboratory and radiology and the first aid .

The administrator in the academy Zavin Shawish said, "The work in the field of health is humane and the aim of the opening of the courses is to build health and medical cadres that are in the service of the community and provide assistance to them."

For her part, the trainee Ahin Mohammed, who joined the training said that her goal is to serve the community and develop the health field.

After the completion of the training, each graduating student will go to work in hospitals, camps and medical centers throughout the north and east of Syria. 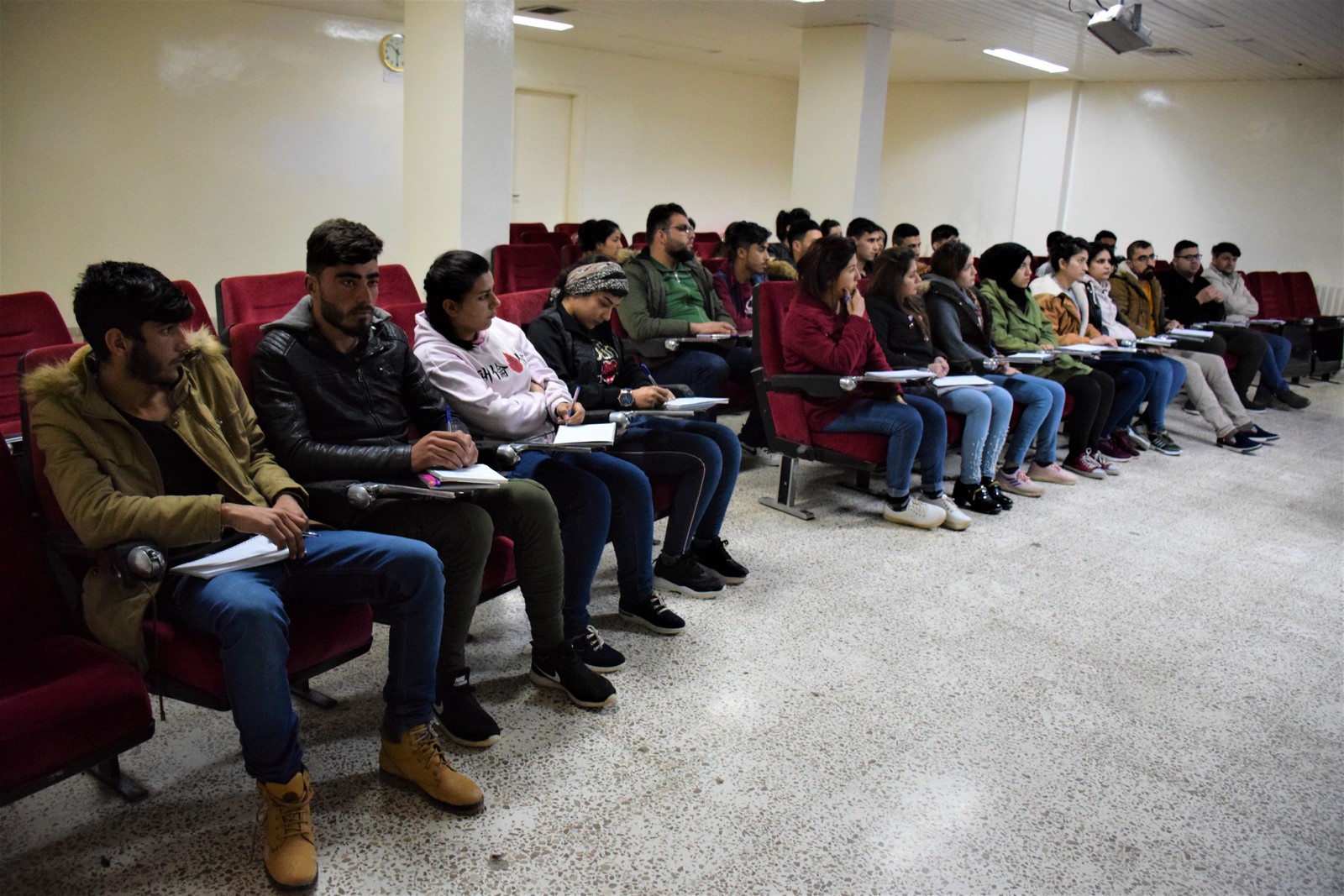 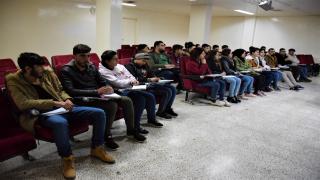 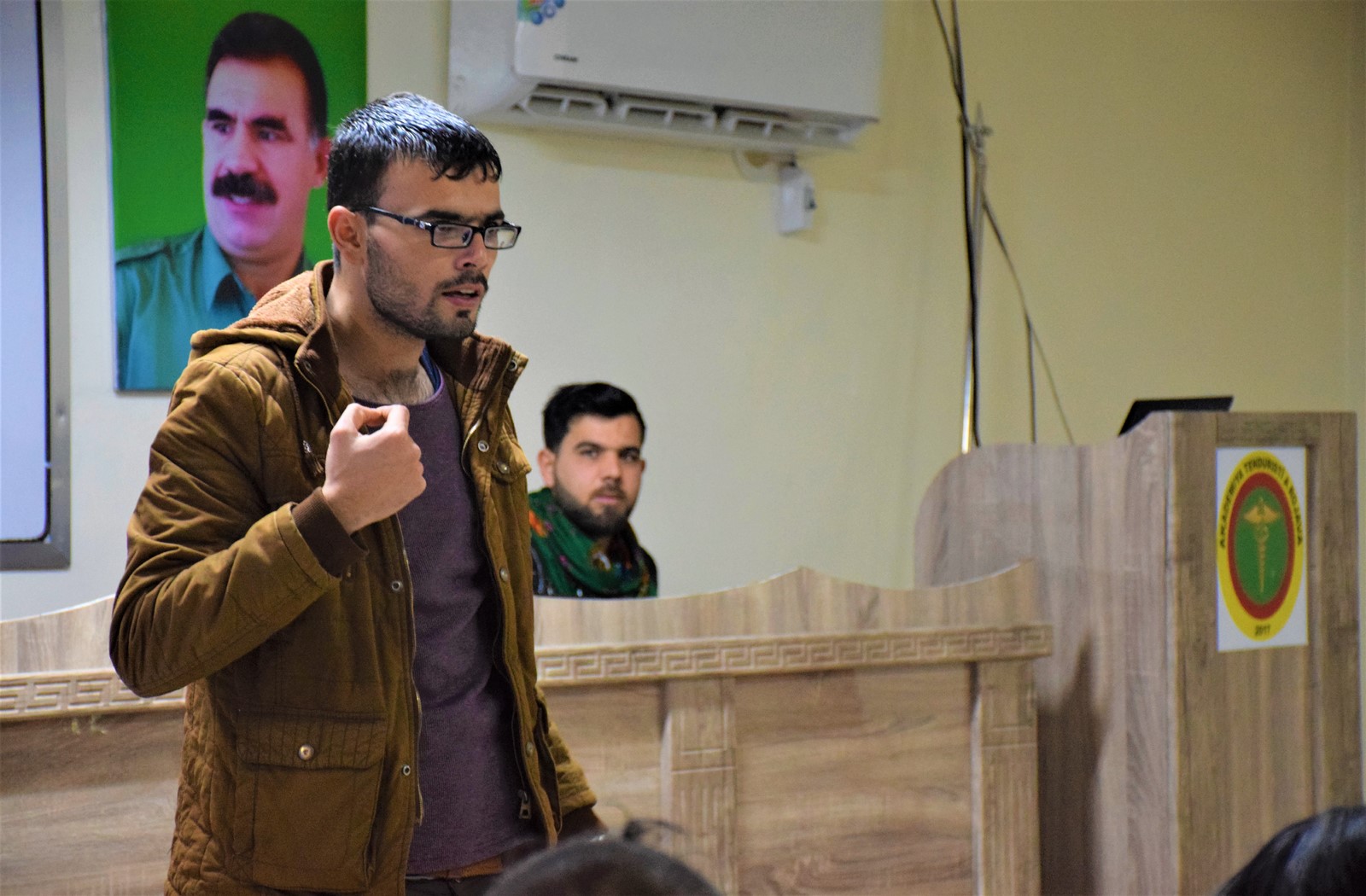 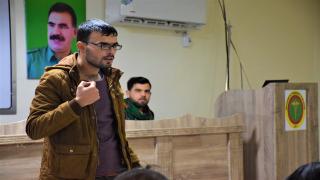 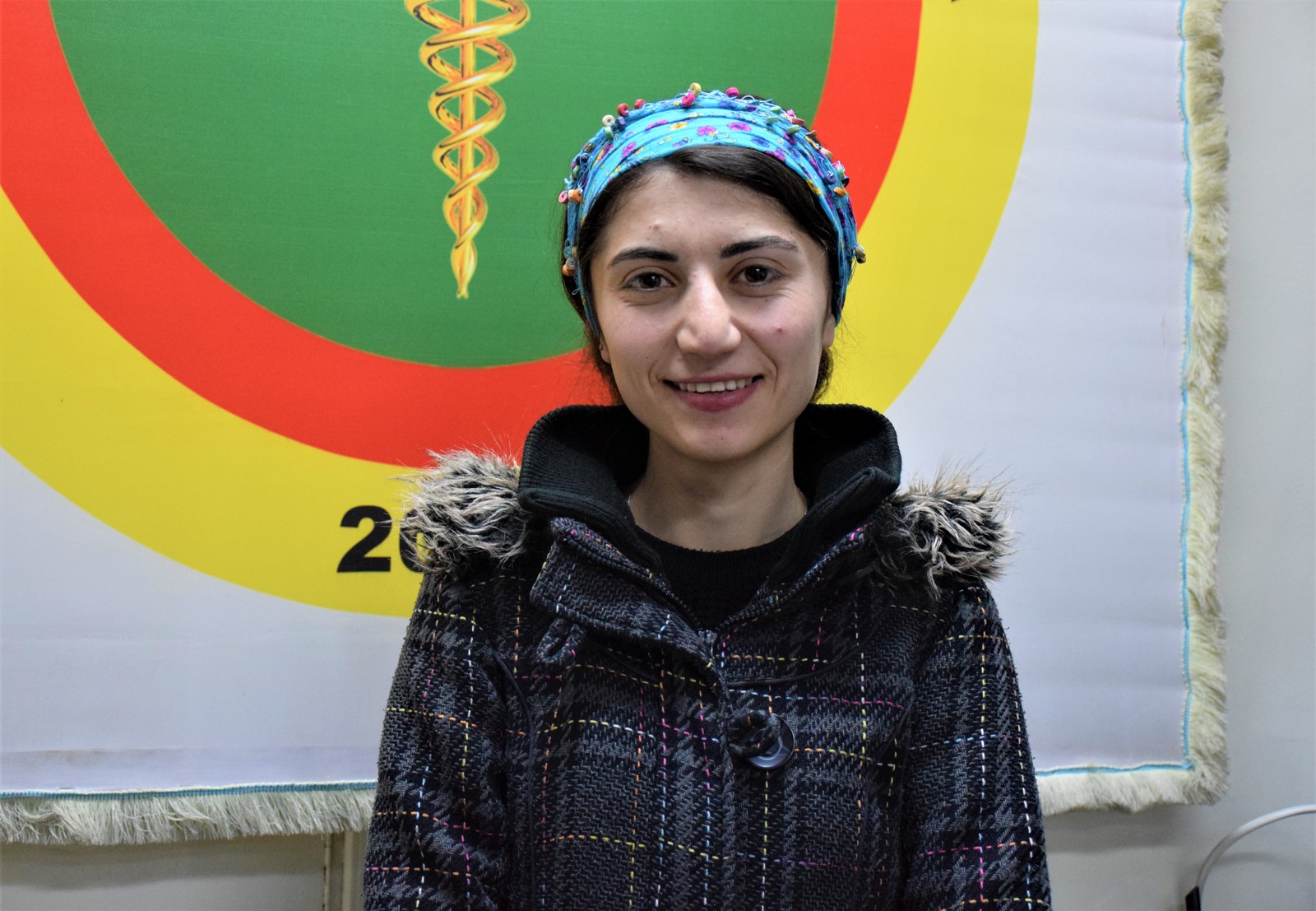 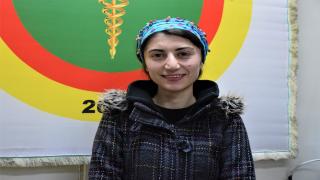 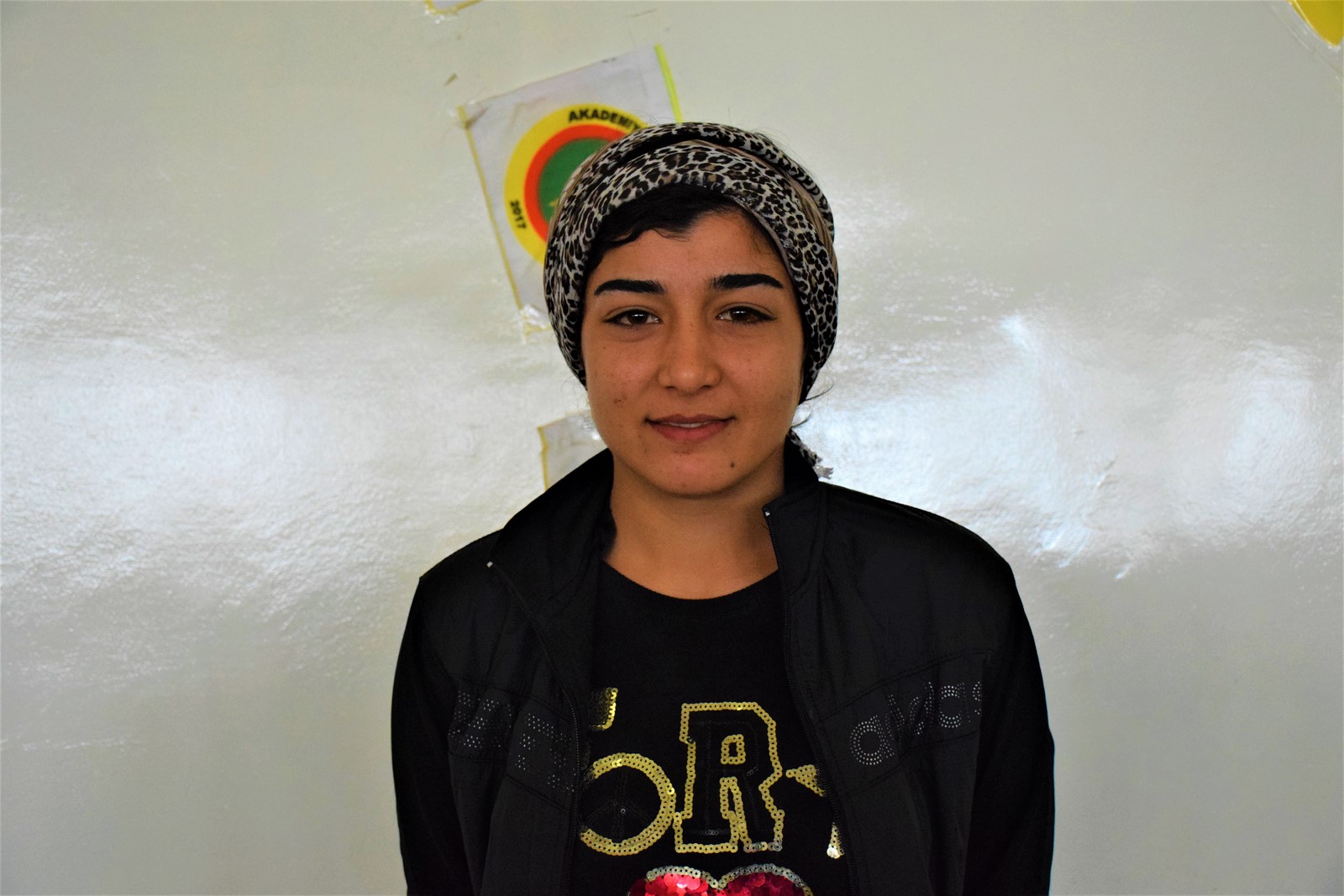 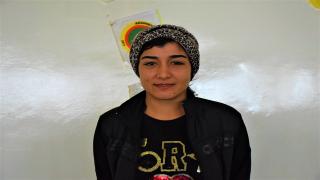 NATO meets at the request of Turkey, but not under Article 5