On the Turkish occupation's attacks on Başûr (Southern Kurdistan) and the legitimate defense zones amid the support of the Kurdistan Democratic Party forces, Hawar news agency surveyed the views of Sheikh Maqsoud neighborhood residents in Aleppo city. 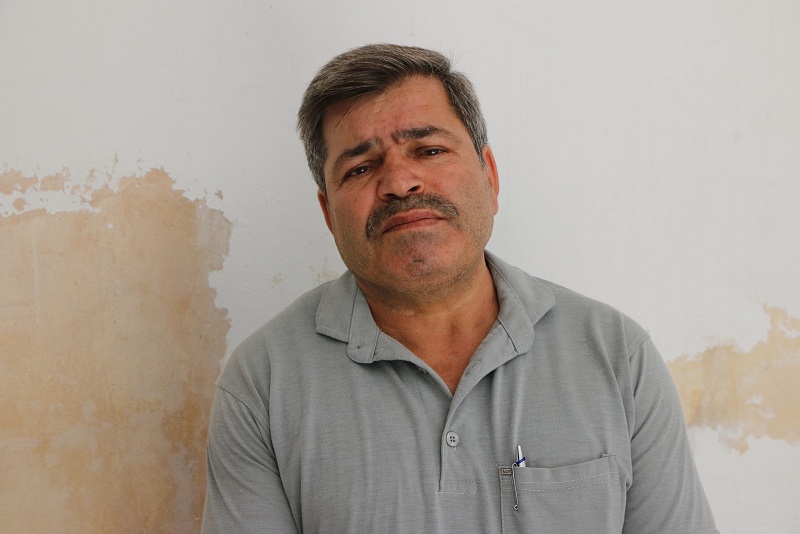 Citizen Saleh Mostafa, a resident from Sheikh Maqsoud neighborhood in Aleppo condemned the genocidal and occupation attacks being launched by the Turkish occupation army on the legitimate defense zones in Southern Kurdistan since last April 23.

Supporting the occupation is a betrayal

Mostafa believes that these attacks aim to occupy the lands of Southern Kurdistan and the Kurdistan Democratic Party is giving way to them, adding that "the PDK's support for the occupier is a betrayal of the Kurdish people and their cause."

For about 4 months, the Turkish army has been launching its attacks on the areas (Zap, Avashin and Metina) of the legitimate defense zones in Southern Kurdistan, using its advanced military techniques and internationally prohibited weapons, amid the Guerrilla forces' heroic resistance.

We support the Guerrilla's resistance

Mostafa expressed their support for the Guerilla forces that are resisting the attacks of the Turkish occupier, and added, "The occupation of Southern Kurdistan will be like the rest of the occupied areas (Afrin, Serêkaniyê and Girê Spî) in which massacres and exterminations will be committed against Kurds."

The occupation will not win in front of Kurds' resistance 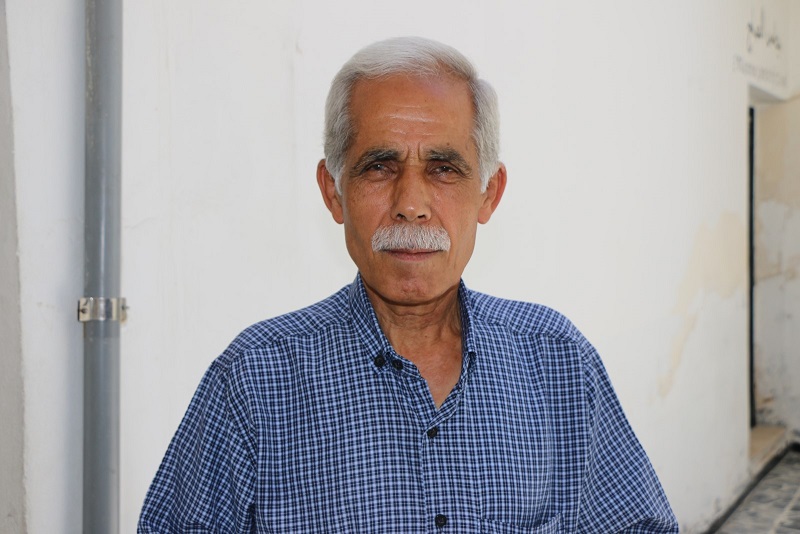 Citizen Mohammad Bilal pointed out that "the Turkish state, since its establishment, has been fighting the Kurdish people and hatching conspiracies against them, but despite all that, it will not defeat Kurds' will because they are fighting for their cause, freedom and rights, and no one can break this resistance and will."

He explained that "what the Turkish state is doing in Southern Kurdistan is to thwart the national unity project because unifying the Kurdish ranks means ending the Turkish occupation on the lands of Kurdistan."

We must join ranks and expel the occupier from Southern Kurdistan 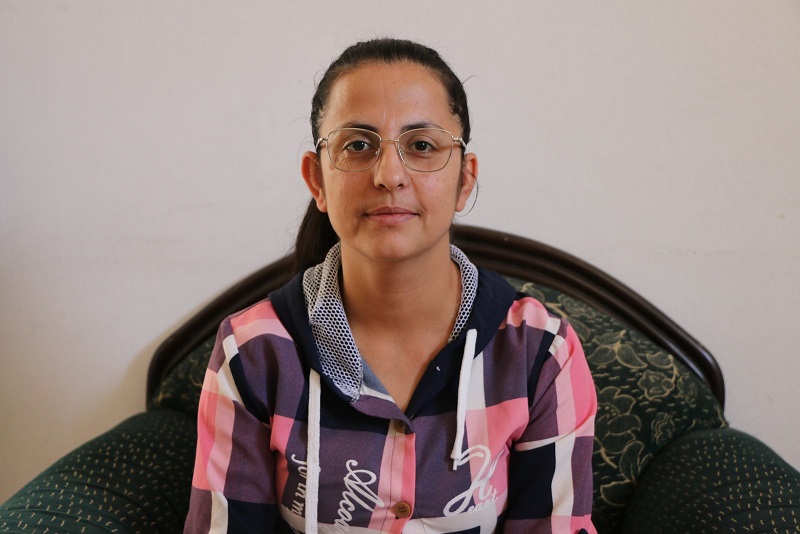 For her part, citizen Amina Sido denounced PDK's cooperation with the Turkish state in its attacks on the legitimate defense zones.