On the 11th day of solidarity with the hunger strike actions, which coincided with issuing of a statement by the leader of the Kurdish people, Abdullah Ocalan, in which he called on the strikers to end the strike after the meeting, hundreds of residents of Afrin and al-Shahba, who participated in the solidarity tent in al-Ahdath district since May 16 under the slogan of "Resistance of the Prisons, Will Triumph and Guarantee the Freedom of the Leader Ocalan."

Following the completion of the statement, a member of Kongra Star Coordination Hevin Suleiman addressed the campaign and said they drew strength from the words of Ocalan.

A member of the Council of Martyrs' Families, Thuraya Habash, spoke about the great resistance and the resistance of the age that the hunger strikers have shown. She pointed out that through the resistance they will guarantee a free life.

The event ended with slogans saluting the leader Ocalan.

It is noteworthy, that Leila Guven, who led the hunger strike and joined thousands of activists, politicians and detainees in Turkish state prisons, ended the strike campaign today, stressing the continuation of the struggle and resistance to the freedom of Ocalan. 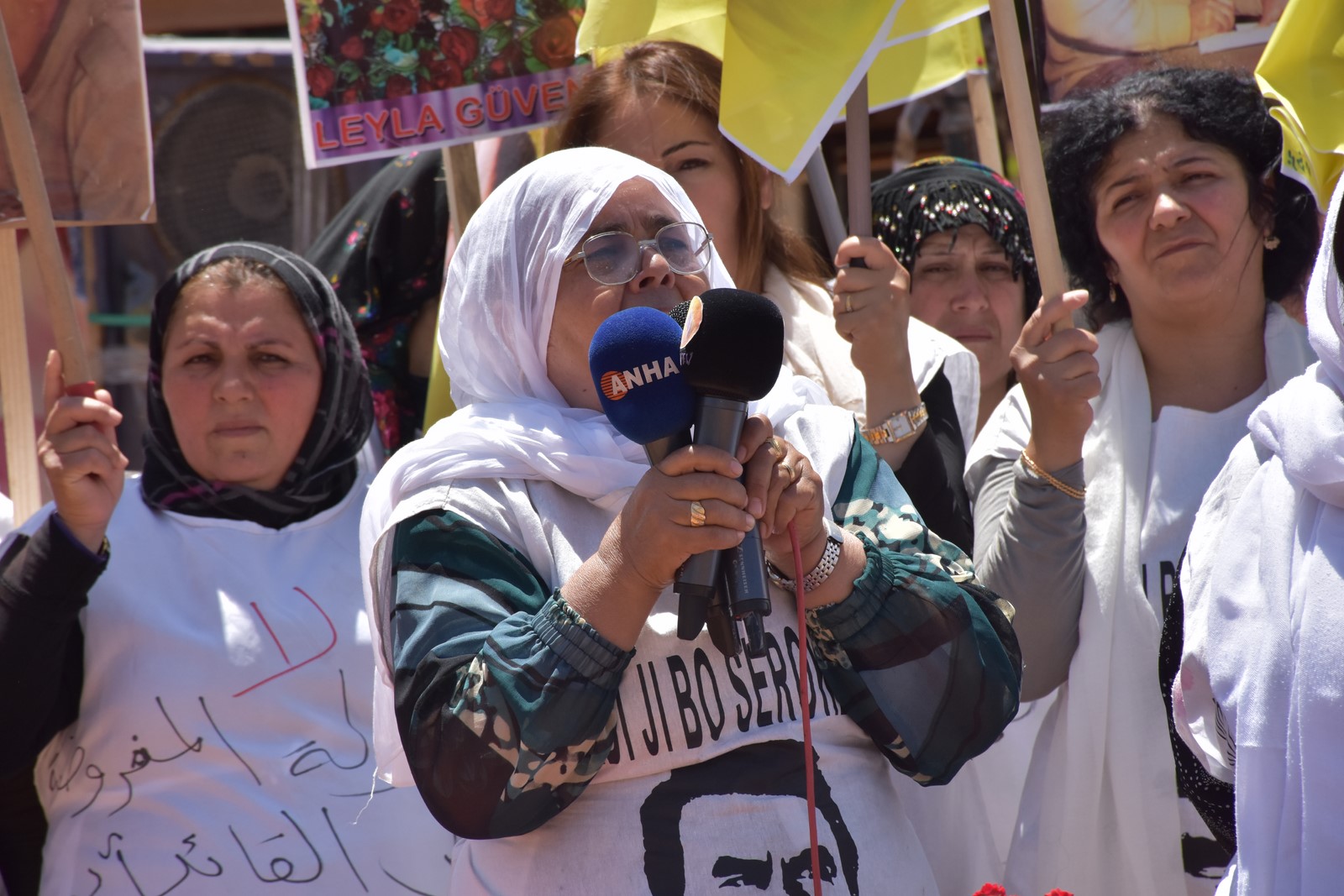 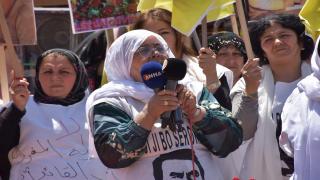 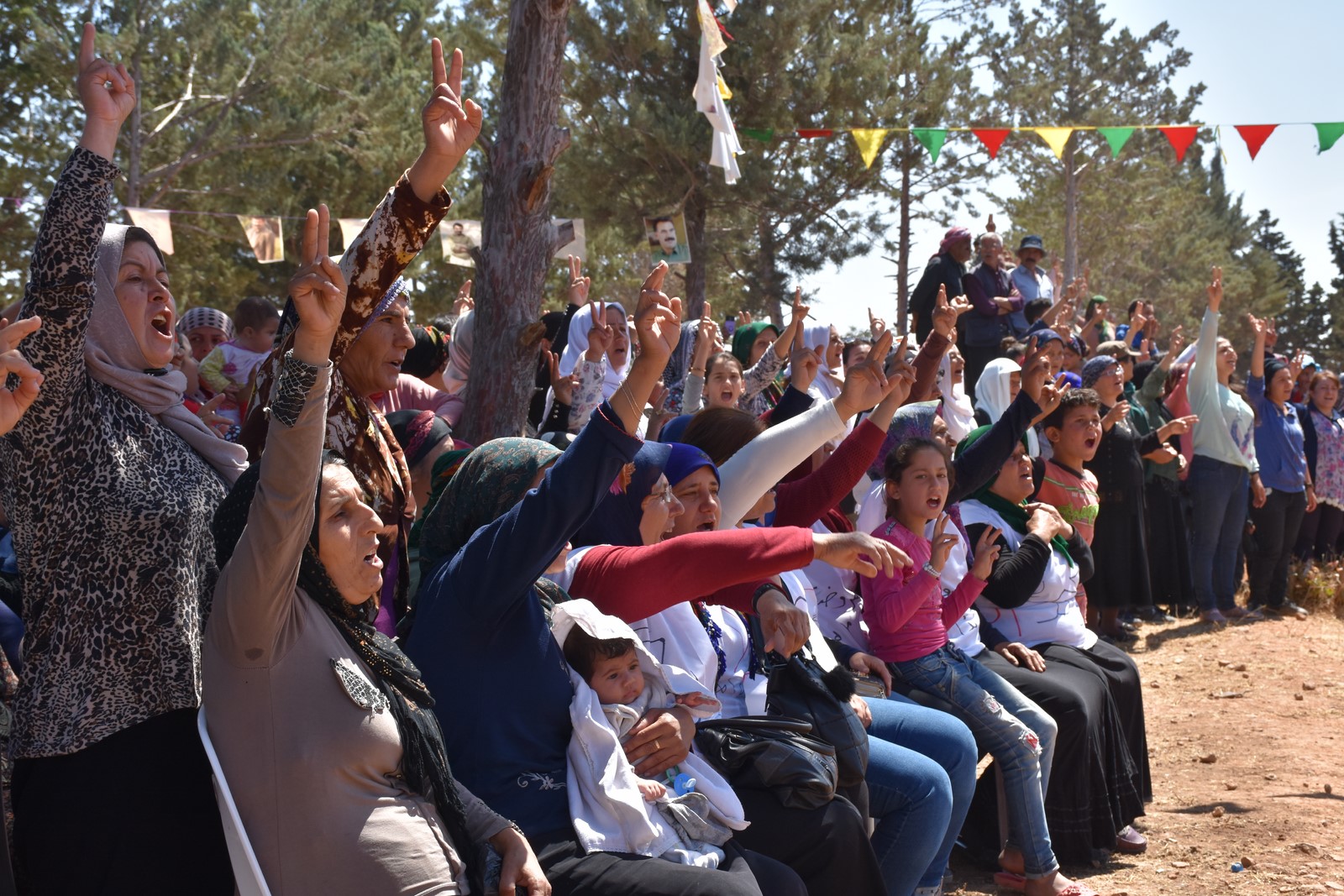 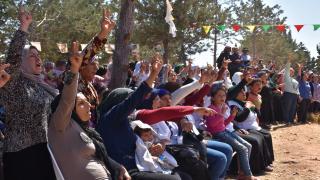 The Libyan National Army announced today, on Tuesday, the destruction of a Turkish ship in t...

The co-chair of the Executive Council of the Autonomous Administration (AA) of Northern and ...

One civilian lost his life and others were injured, when an explosive device went off in Bab...
Old Website