Ain Issa distinct location makes its people more likely to endure the ravages of the Syrian crisis, as its people has been displaced for several years, before the SDF liberated it from ISIS in mid-2016.

Ain Issa district, which is administratively affiliated to the Euphrates region, is about 55 km north of Al-Raqqa city, and is an important transportation node in northern and eastern Syria. The Hasakah-Aleppo highway "m4" gives it a special importance.

The district was named after “Ayn al-Maa” (Ain Issa after the shrine of Sheikh Issa adjacent to the spring), which is in the middle of the district, it was the main reason for the settlement of the Arab tribes in this area, in order to water their sheep .

It is home for about 1,400 families from different Arab and Kurdish clans, and among these clans are “Al-Fadaan, Al-Bu Aassaf (Haj Abed), Al-Jiyam, Al-Kurd, and Al-Taqat (families from the Sefira region. They moved to Ain Issa to work in agriculture)."

The government's 93rd Brigade, stationed at the southern end of the sub-district was a source of fear and terror for the people and a springboard for the so-called "Free Army" control over the district, the villages and the areas surrounding the aforementioned brigade, forcing most of the people to flee to the neighboring villages,  especially after the famous "fuel station" massacre, where nearly 50 people lost their lives, after it was bombed by the government planes on September 20, 2012.

After the so-called “Free Army” took control of Girê Spî/ Tal Abyad in 2012, and the military presence in  the governorate decreased with the 93rd Brigade in Ain Issa district, and the 17th Division in Raqqa city, these factions besieged the aforementioned brigade, without being able to control it, as it only looted the grain stores and the cotton center on the outskirts of the district.

Many people in Ain Issa migrated abroad, schools were closed, and children were denied the right to learn. People experienced a bitter reality during that period and it was almost indescribable.

After 5 years of displacement, people return to the town '

After the liberation of Ain Issa district by the People's and Women Protection Units ( YPG, YPJ) on June 23, 2016, the Syrian Democratic Forces sought to work to return the people to the sub-district, after a bitter journey of displacement, which lasted for nearly 5 years (from 2012 to 2017). 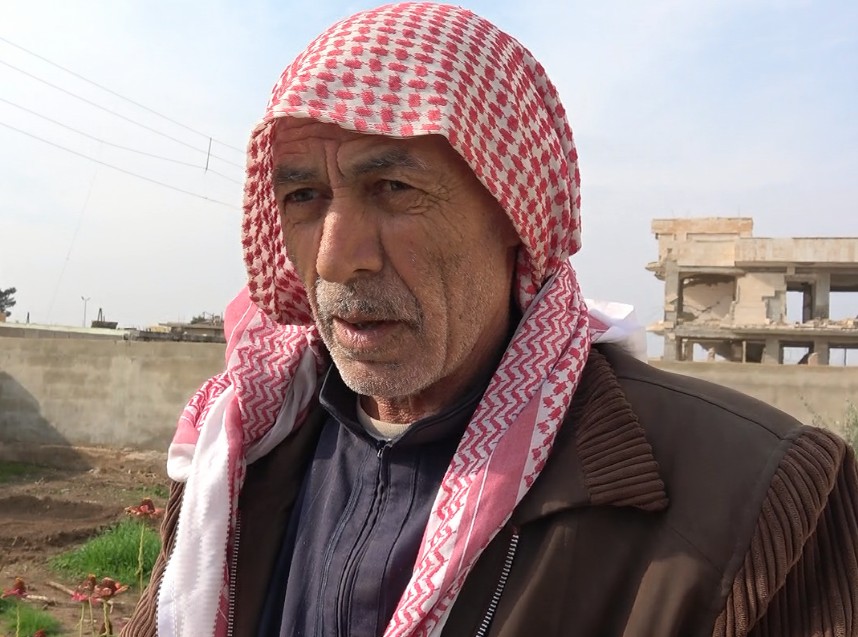 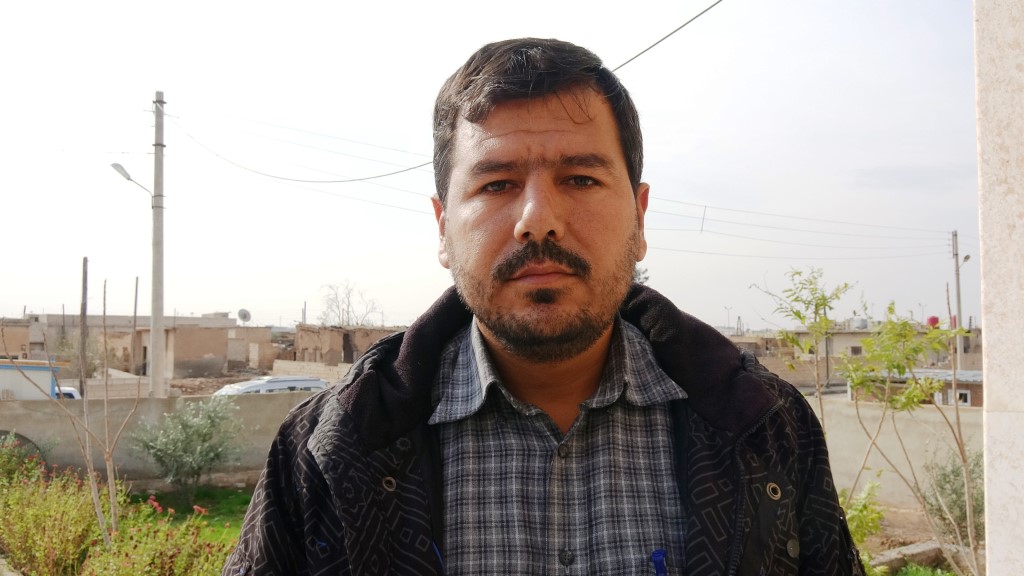 Citizen, Maarouf Sheikh Saleh, from Ain Issa, says that the people of the sub-district have experienced both during the period of the Syrian revolution, and that they are now suffering from instability due to the repeated Turkish bombing of the district, in light of suspicious silence on the part of the international community and the Russian guarantor.

In the same context, citizen Muhammad Muslim said that people wish to live in peace and not to repeat their tragedy during the period of armed factions' control of the district before its liberation by the SDF.

Both Maarouf and Muhammad called on the international community and the Russian guarantor to put pressure on Turkey and its mercenaries to stop its repeated bombing of the area, in order to prevent the repetition of the displacement tragedies that they experienced before.

The Turkish occupation army and its mercenaries launched a ground attack on the district on the 24th of this month, with a cover of dozens of artillery shells at the edges and entrances of the district, which the SDF was able to repel, but it caused a state of panic and fear among the people and made dozens of families sleep in the open.

The co-presidency of the Kurdistan National Congress (KNK) offered condolences to the Comman...

The cities and districts of Qamishlo and al-Hasakah provinces in al-Jazira region witnessed ...

Today, dozens of displaced people of Afrin went out in a demonstration, during which they si...
Old Website