Thousands of people from the city of al-Hasakah and its countryside participated in a mass  demonstration against the Turkish occupation in Afrin and the attempts to occupy Syria and build the occupation wall.

The protesters gathered in the Senalco roundabout carrying flags and pictures of the martyrs, amid the chanting slogans denouncing the Turkish occupation, which seeks to divide Syria and isolate Afrin.

The protestors toured  the main street in the Tel Hajar neighborhood, chanting slogans condemning the practices of the Turkish occupation.

The demonstrators gathered in al- Mufti neighborhood and after holding a minute of silence, the co-chair of al-Hasakah Canton  council Abdul Ghani Osei said: "The brutality of the Turkish occupation is not new, we tell the Turkish state that these areas are not for the Turks, but are Syrian land and for the Syrians only. "

He pointed out that the Turkish occupation is building the occupation wall amid international silence, with the aim of dividing Syria and separating Afrin from the rest of the Syrian territory and annexing it to Turkey.

He noted during his speech to the blatant Turkish interference in the affairs of Syria since the beginning of the crisis and its role in the emergence of terrorist groups through material and moral support. He stressed the rejection of the inhabitants of Hasakah with all its components of this intervention.

Moreover, the demonstration ended with slogans denouncing the occupation. 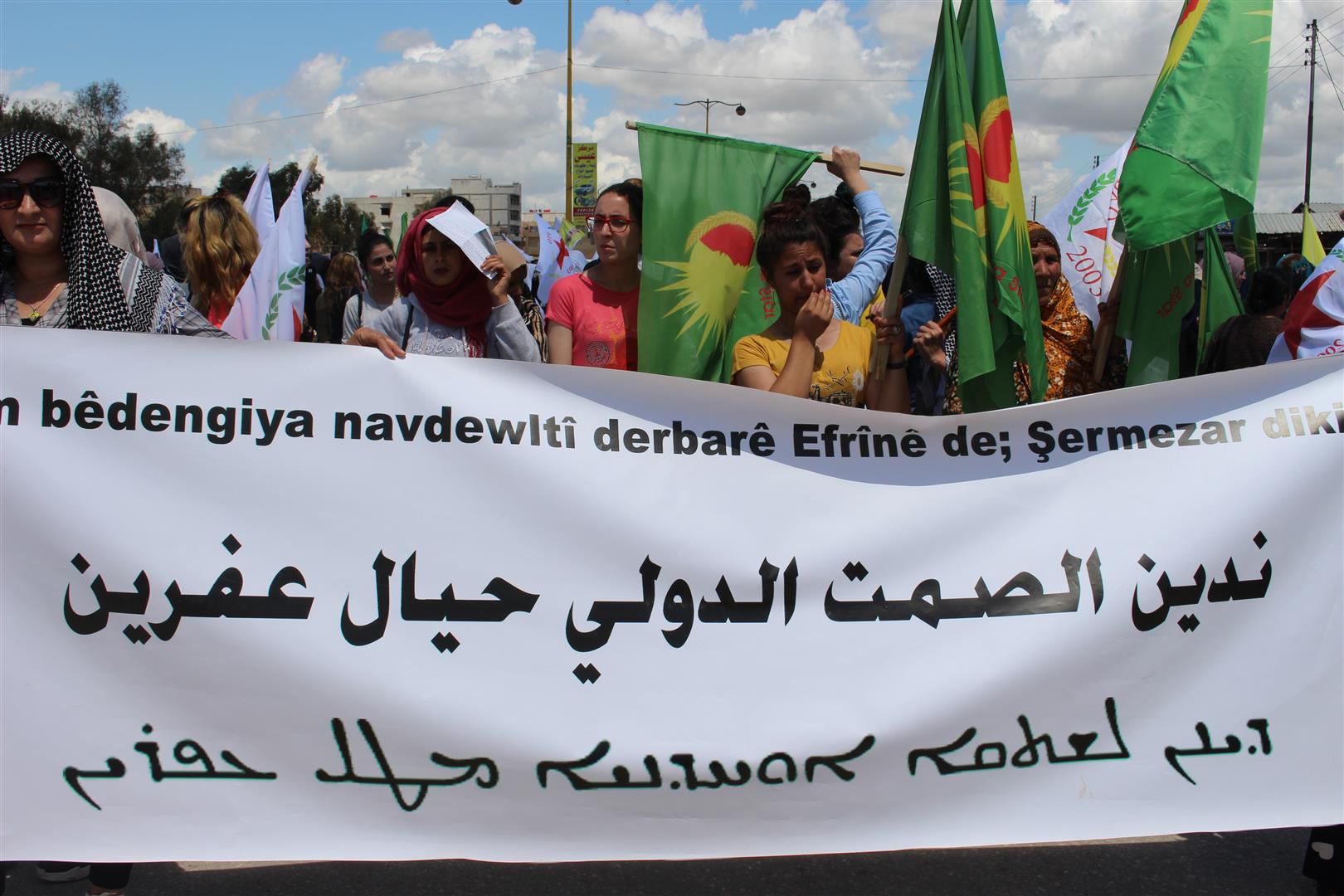 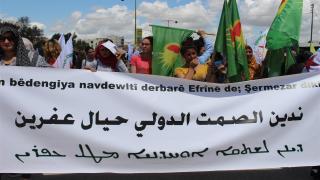 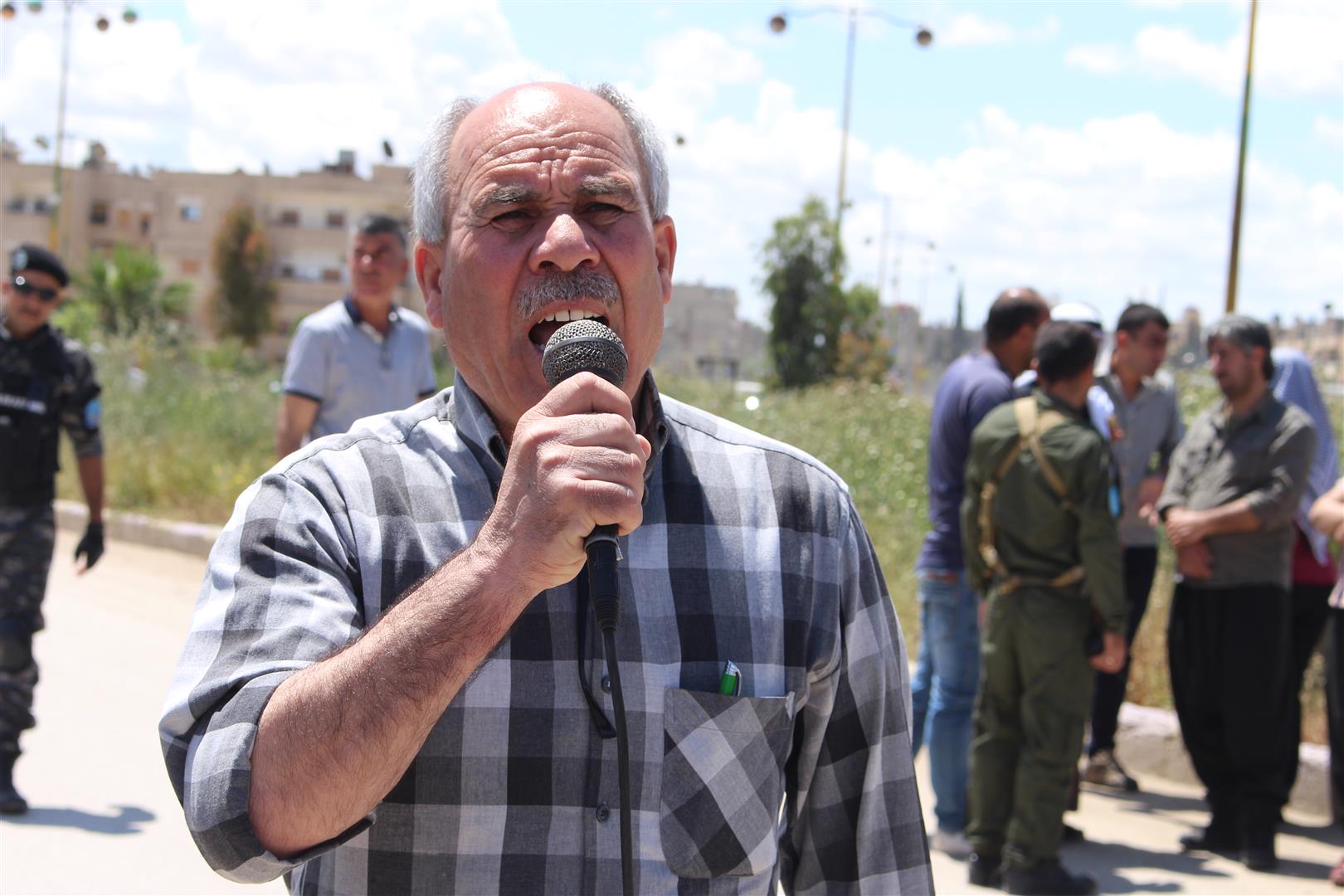 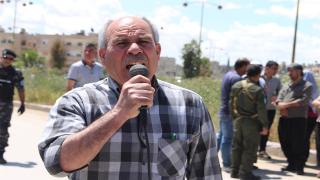 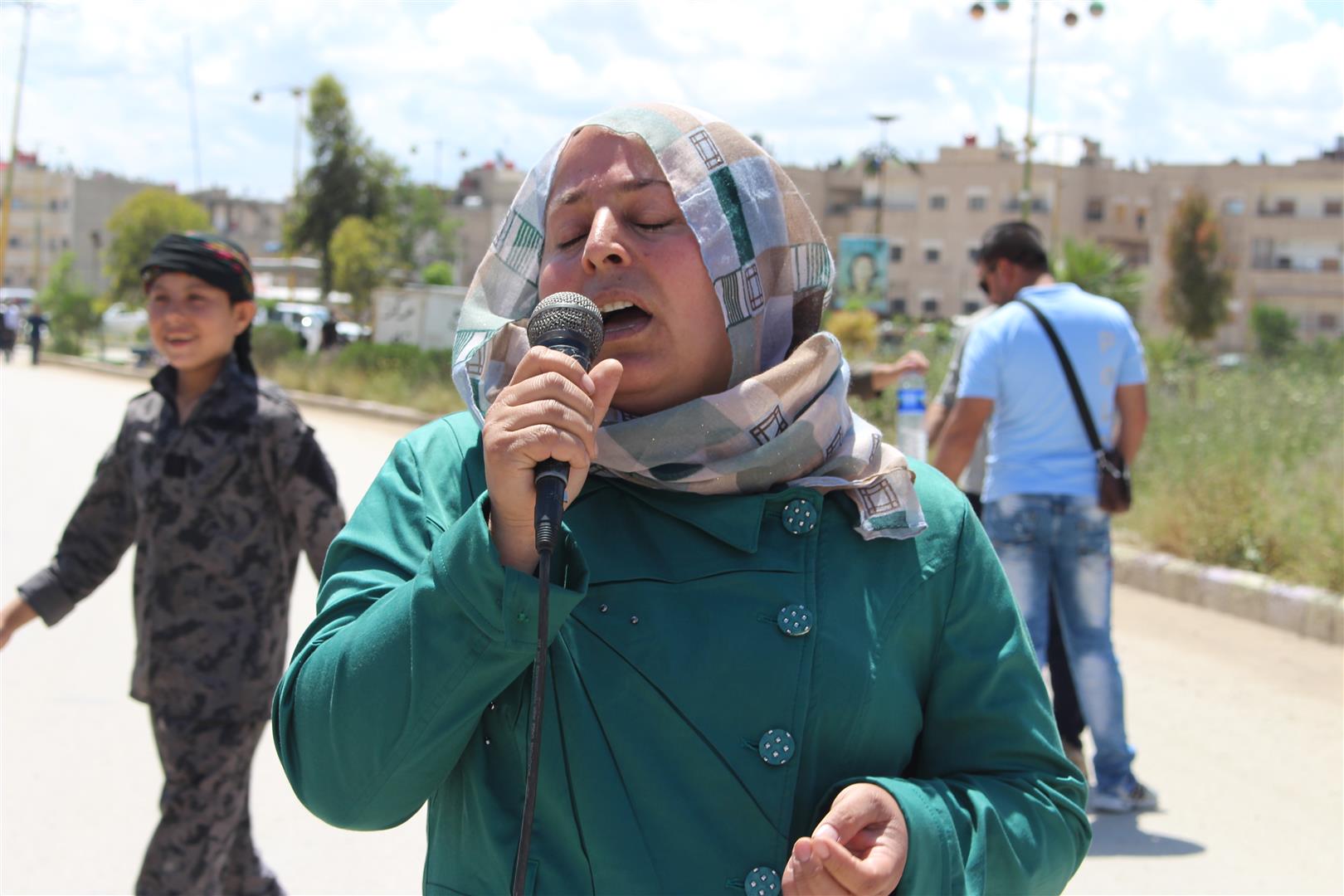 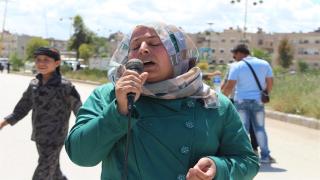 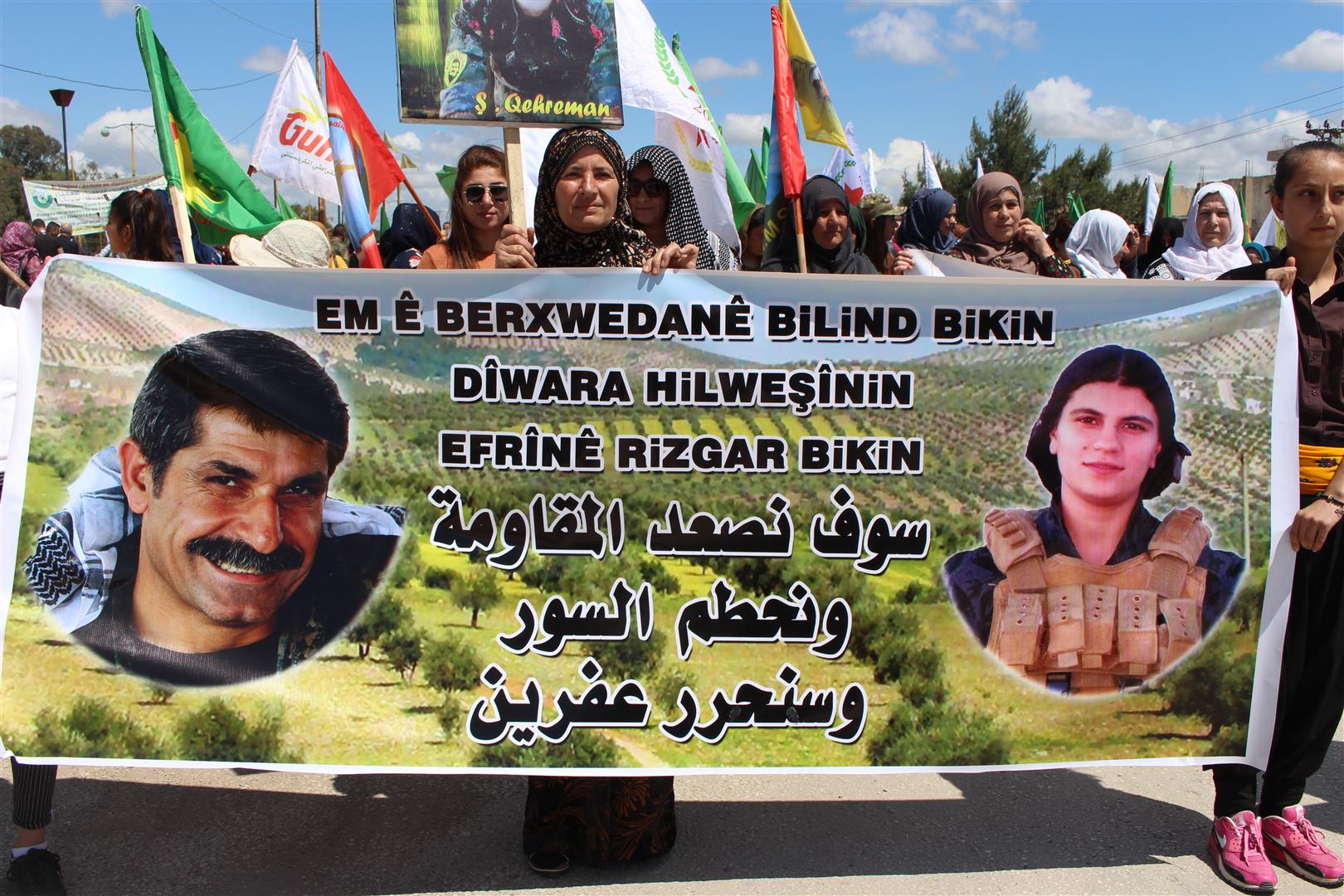 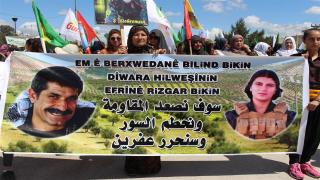 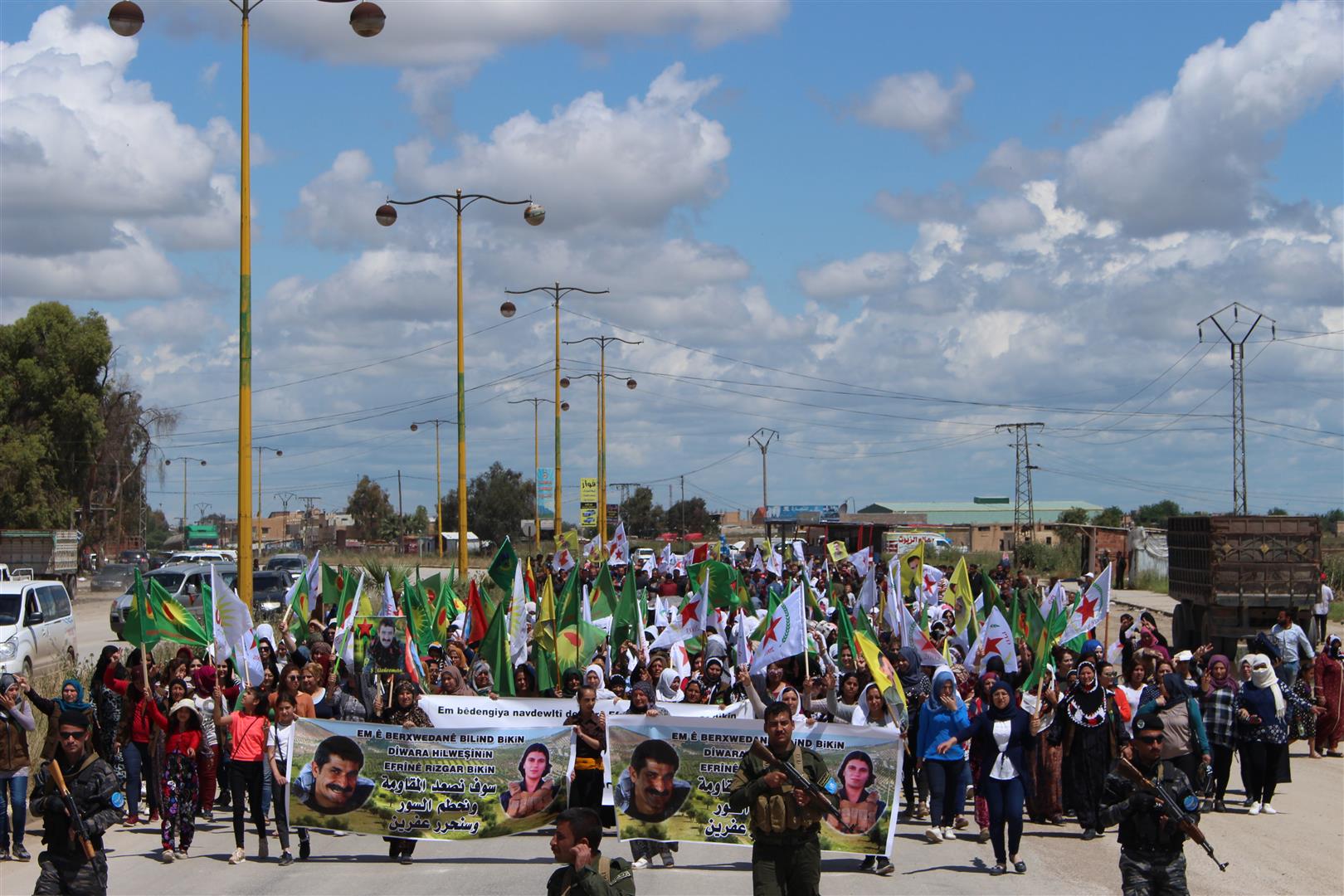 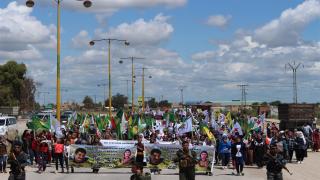 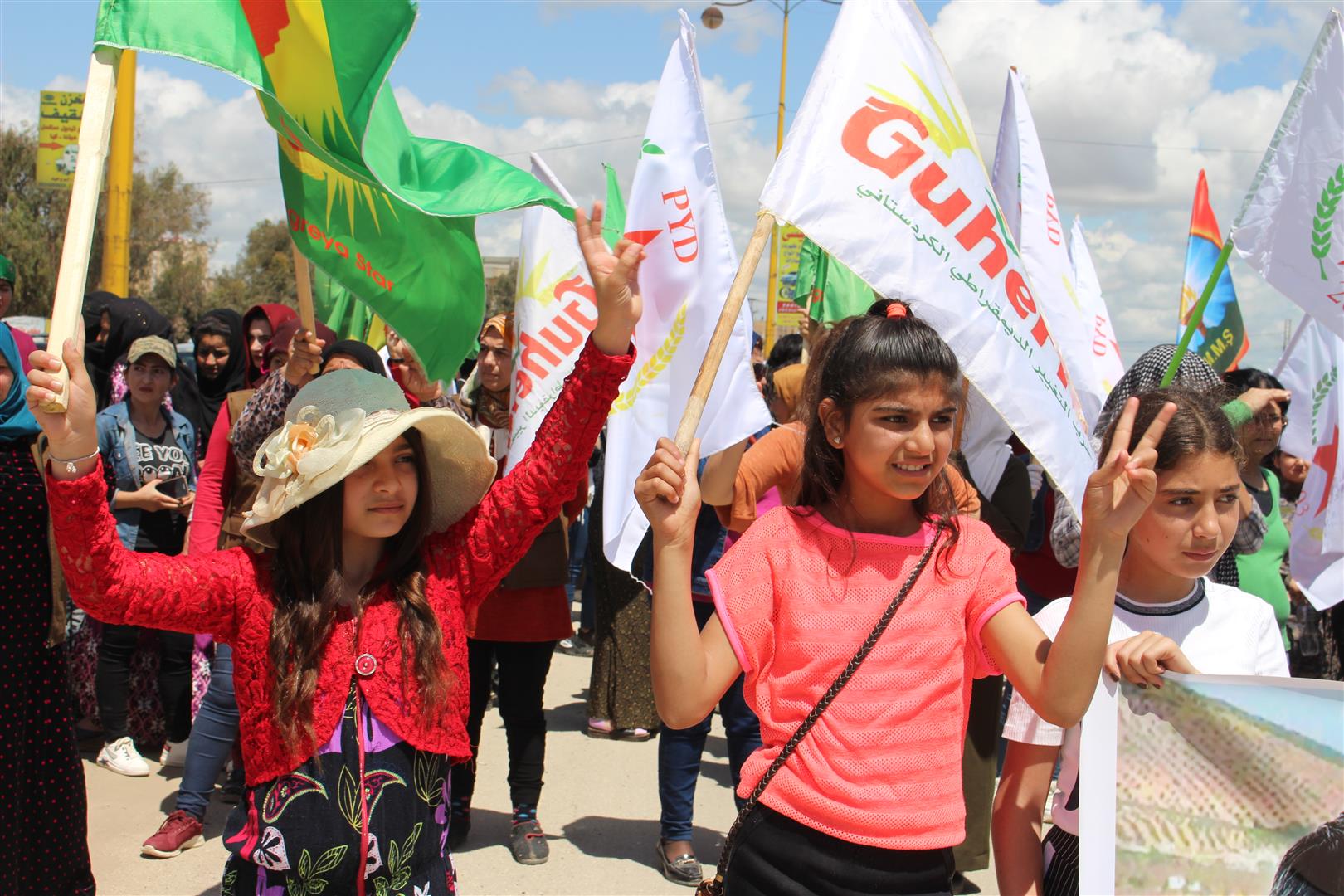 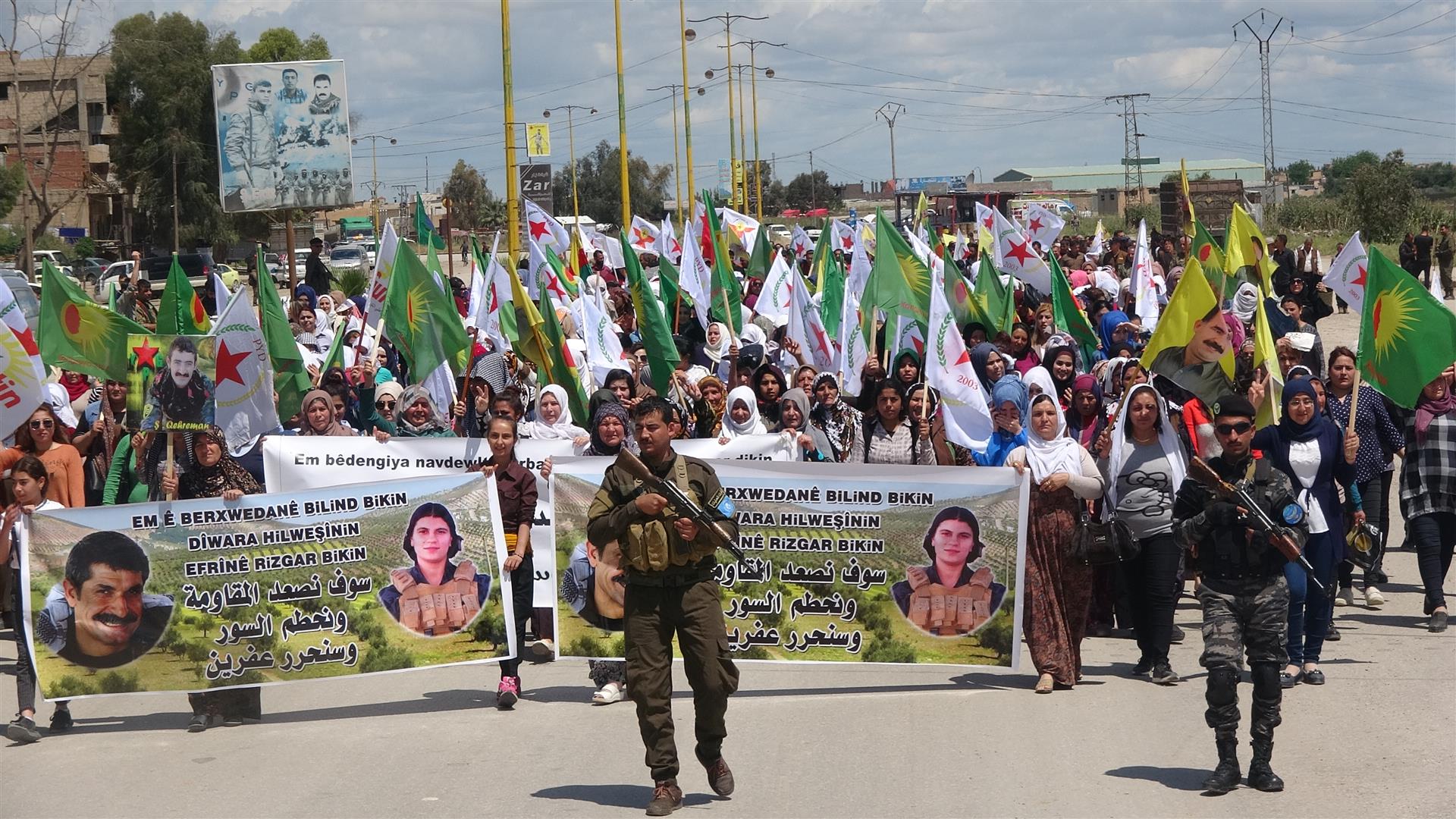 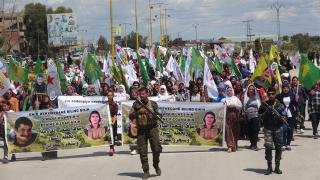 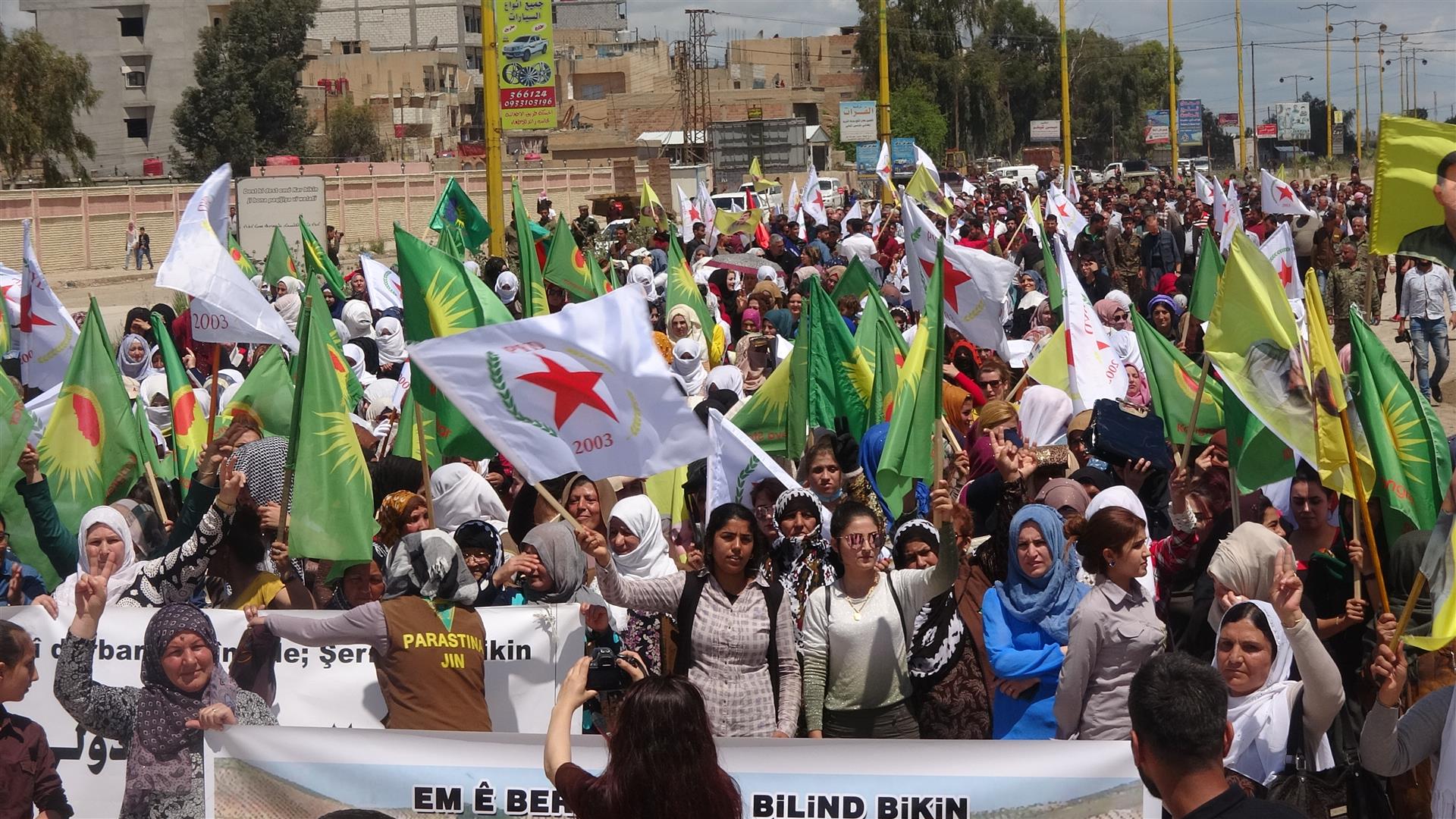 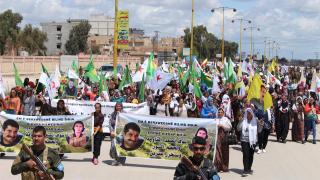 The mercenaries of the Turkish occupation burned the forest forests in the occupied villages...

​​​​​​​On Monday, the Syrian Ministry of Health announced the registration of ...

The co-chair of the Health Body in North and East Syria, Joan Mustafa, explained that they t...
Old Website

France: Europe is deploying its forces in Mali to deter terrorist groups

5 suicide bombers killed in a security operation in Iraq

Is a new wave of protests erupting in Iraq?