Under the tents set up in al-Manbateh neighborhood of the Syrian-Turkish border, the people of Girê Spî confirm their rejection of Turkish threats and stand as human shields against any Turkish aggression on the region.

The former co-chair of the Democratic Autonomous Administration in Girê Spî Mansour Selom said that the region is living thanks to the democratic revolution in the region a state of true brotherhood between all components.

"This revolution is based on the principles of the leader Abdullah Ocalan, who calls for love, brotherhood, coexistence and peace."

Then, many speeches delivered which confirmed that the people of the region reject all the Turkish threats and reject any aggression targets the area. 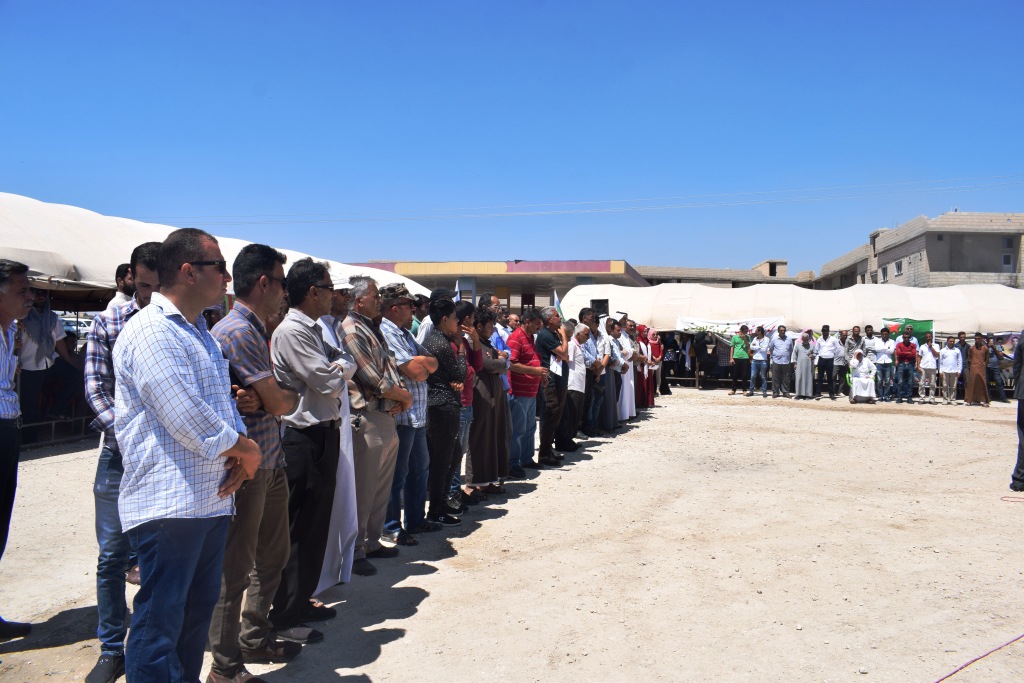 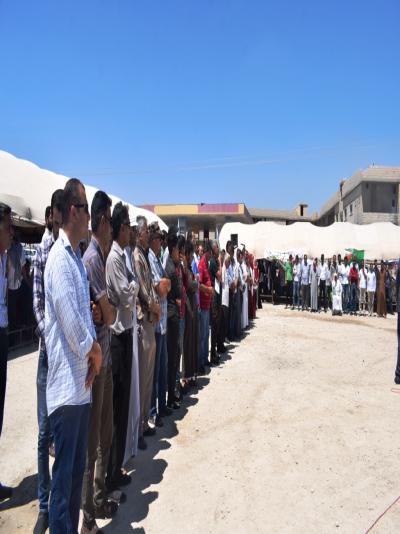 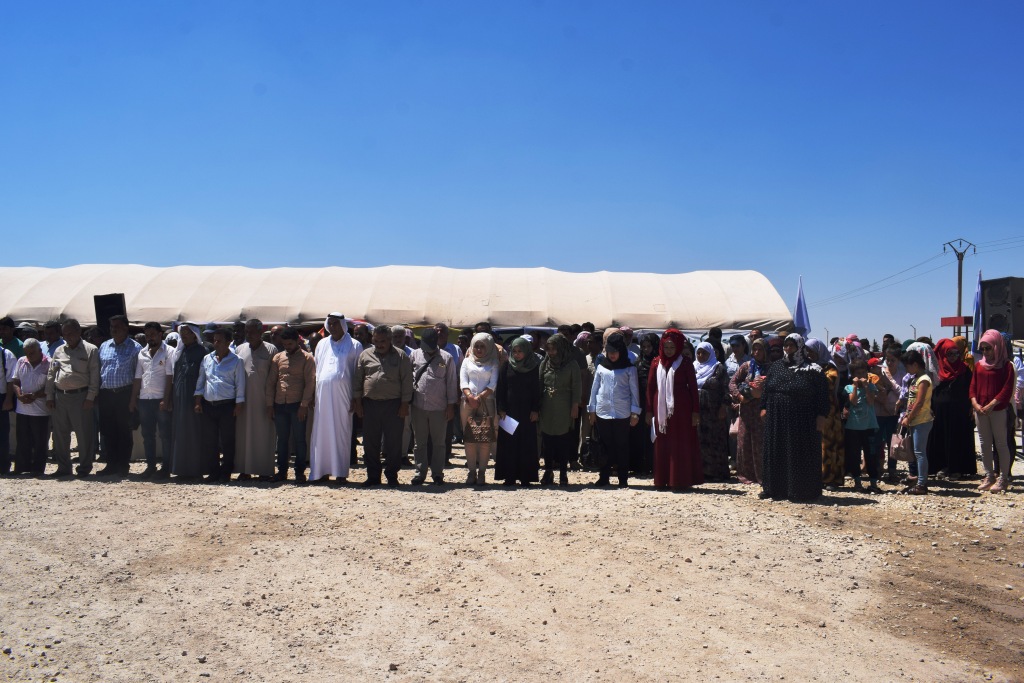 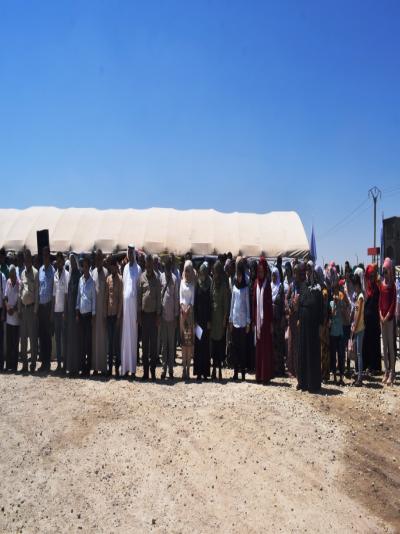 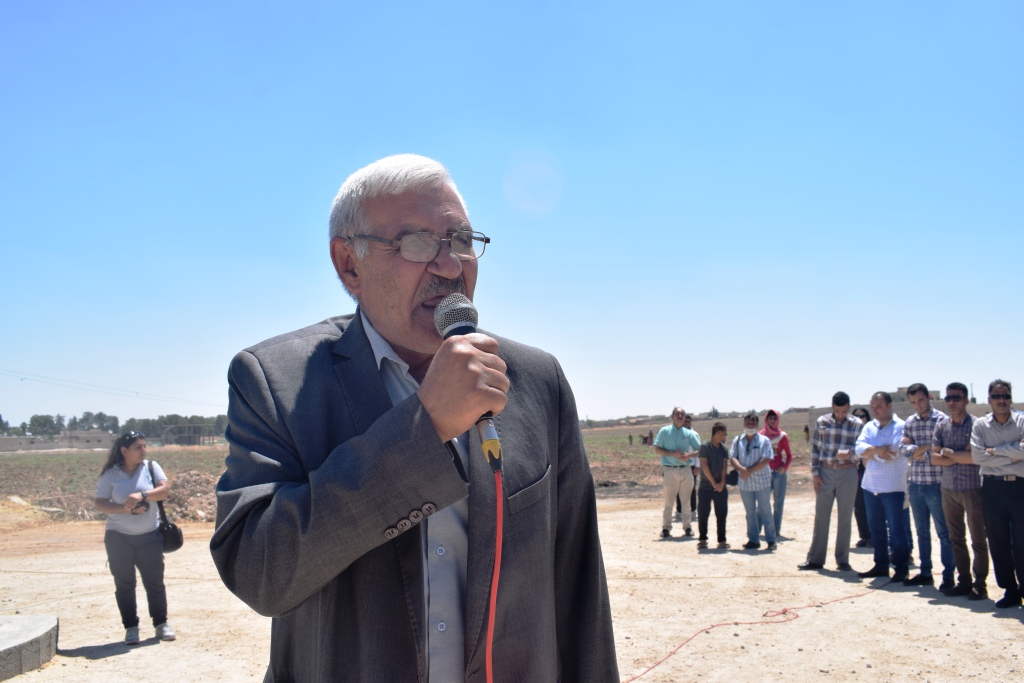 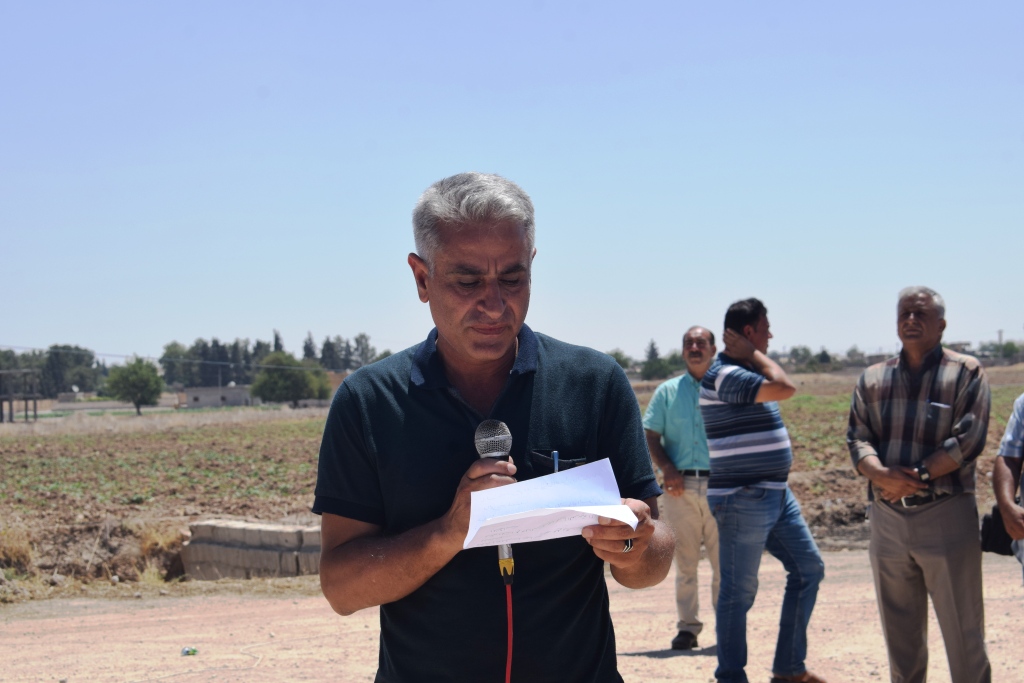 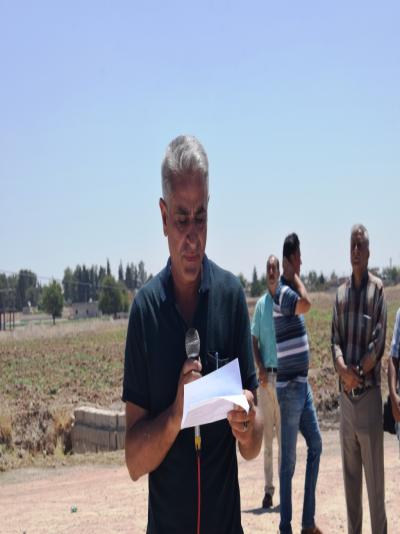 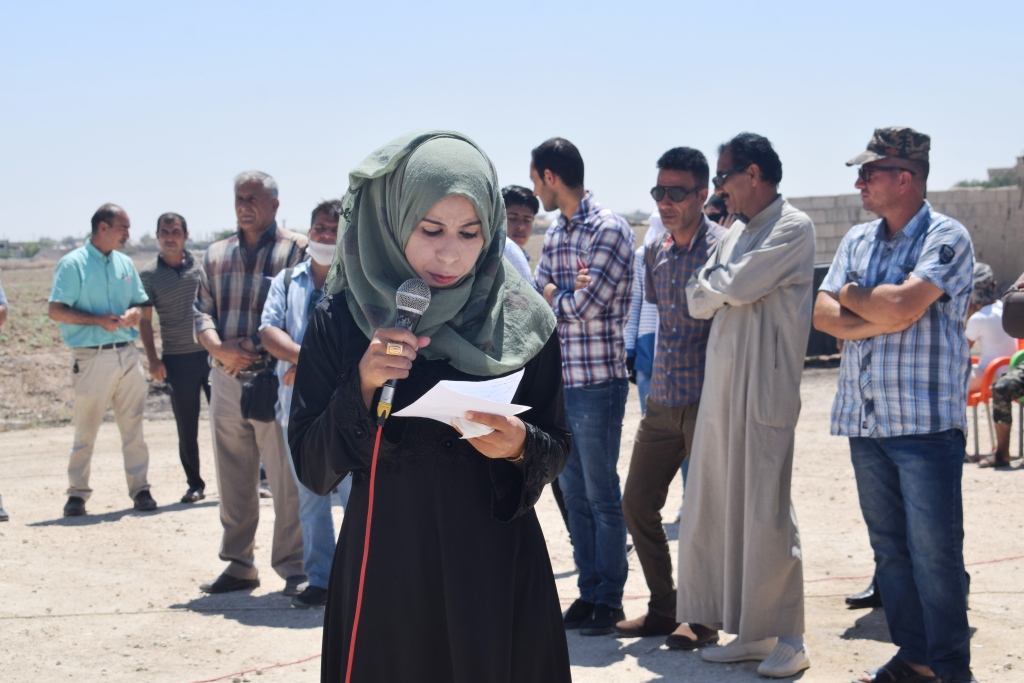 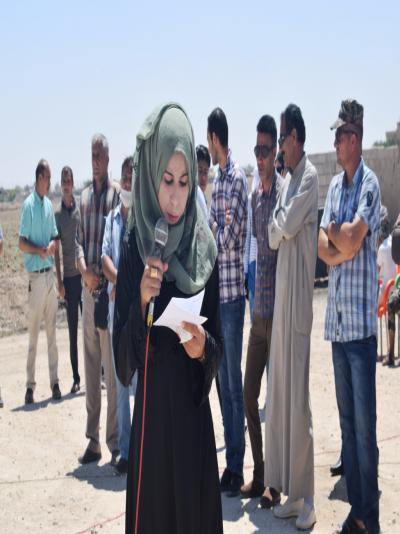 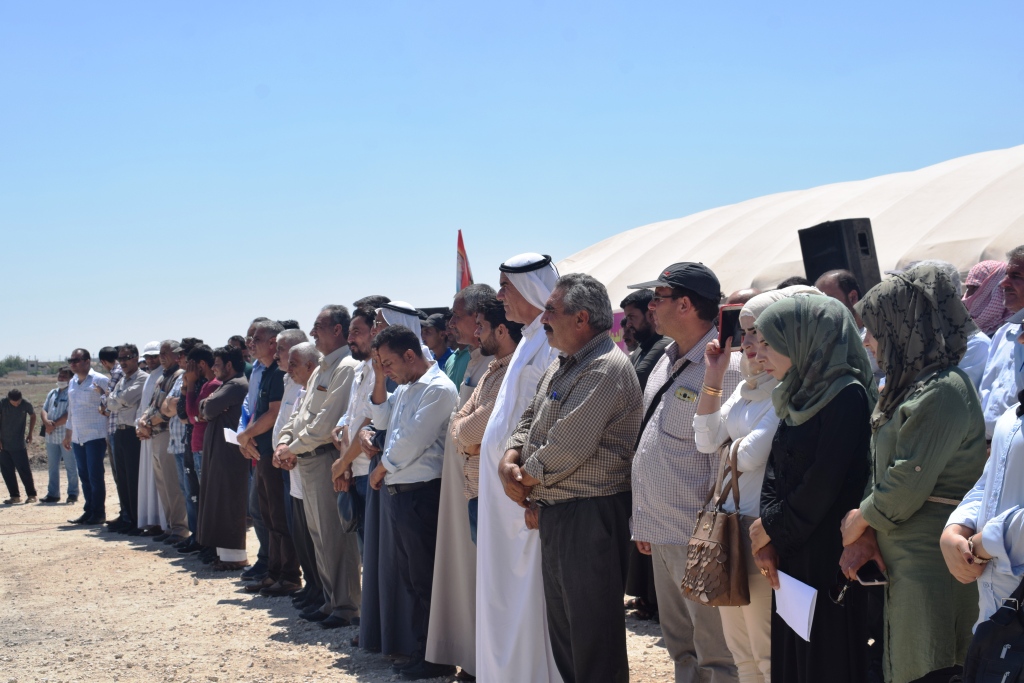 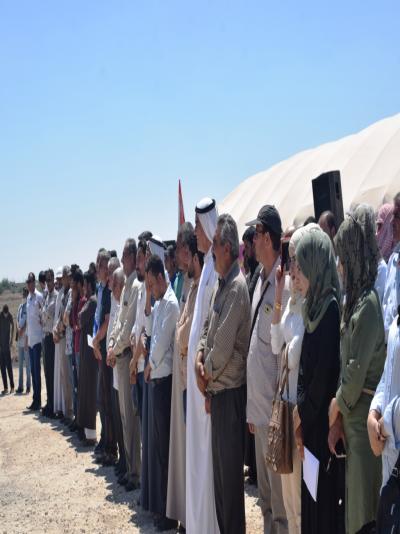 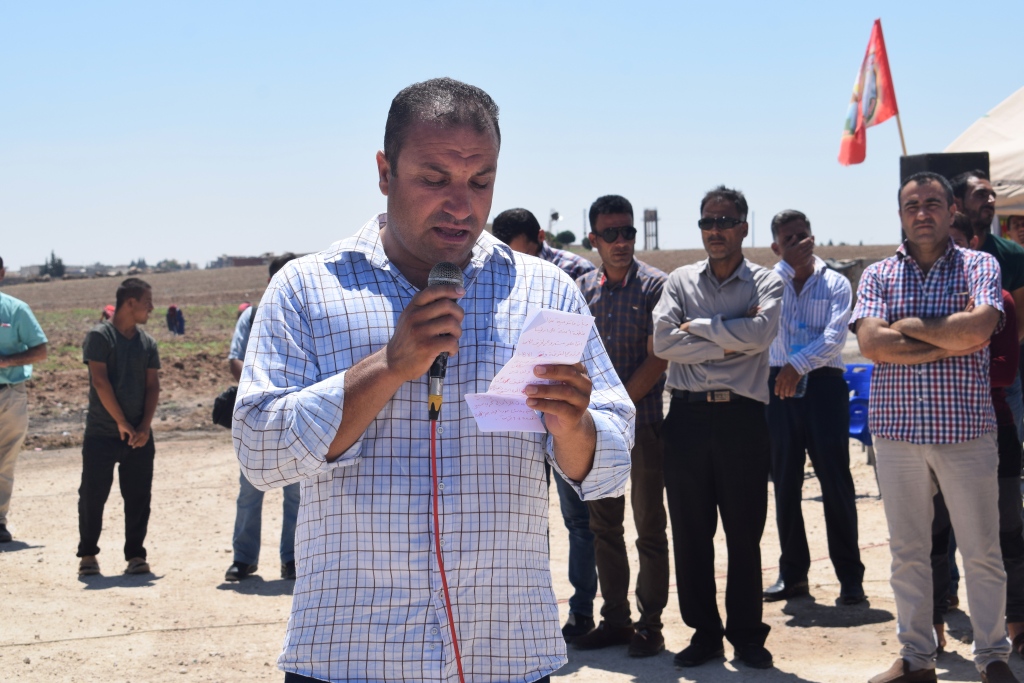 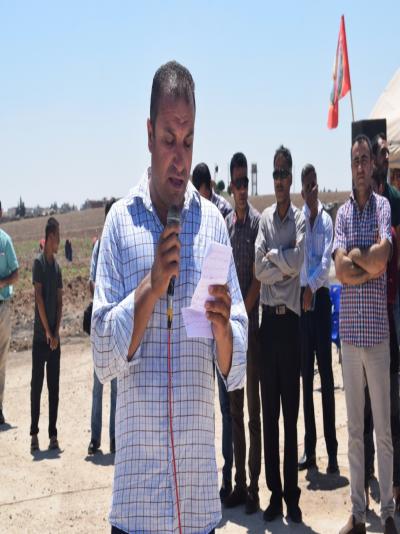 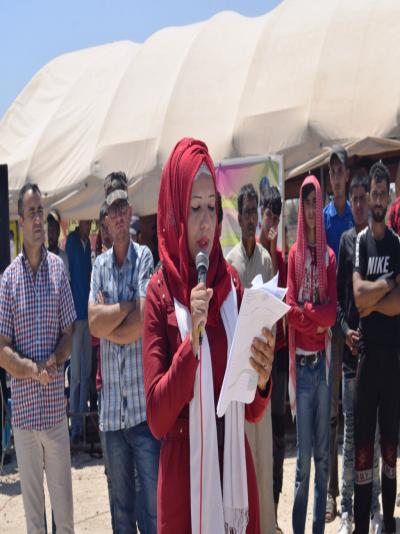 Afram Issak pointed out that the social contract announced in the regions of northern and ea...

Senior Russian officials met on Monday evening with the President of the Syrian regime Basha...

The Turkish occupation army and its mercenaries are targeting Maranaz village in Shera distr...
Old Website