Turkish occupation and its gangs has resumed the bombardment on al-Shahab canton's villages and Shara district's villages in Afrin canton by tanks and heavy artillery since Sunday evening till Monday morning.

The shelling caused material damage to civilians' properties without casualties, according to our agency's correspondents in the area.

Our agency obtained photos and video recordings from sources showing Turkish shelling on the villages. 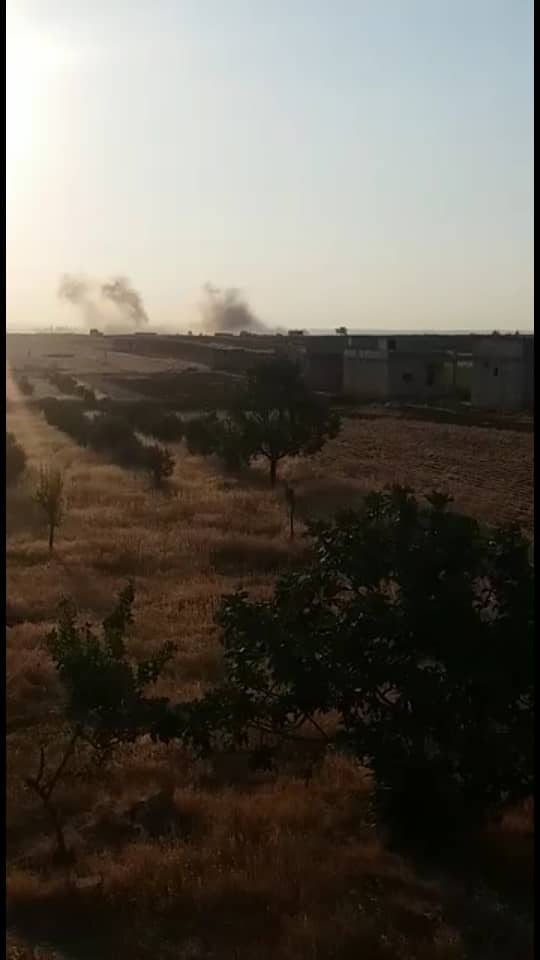 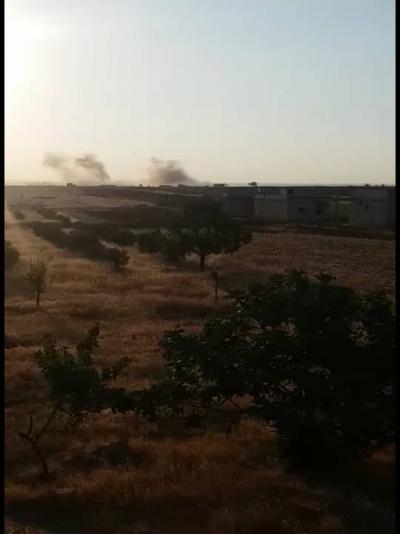 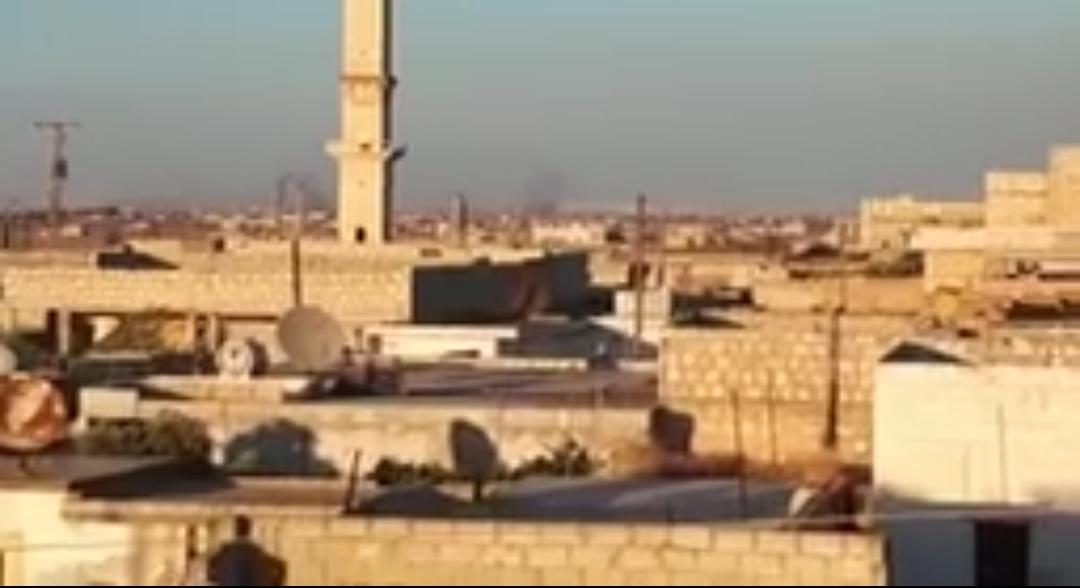 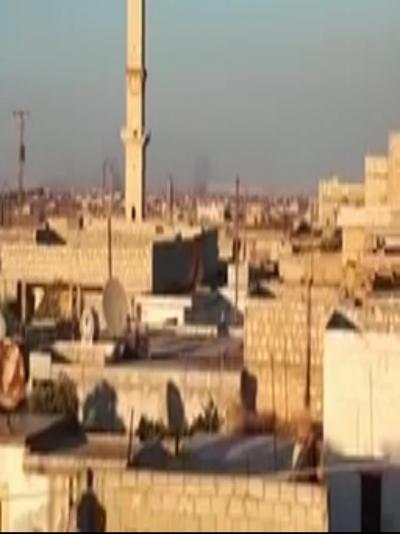 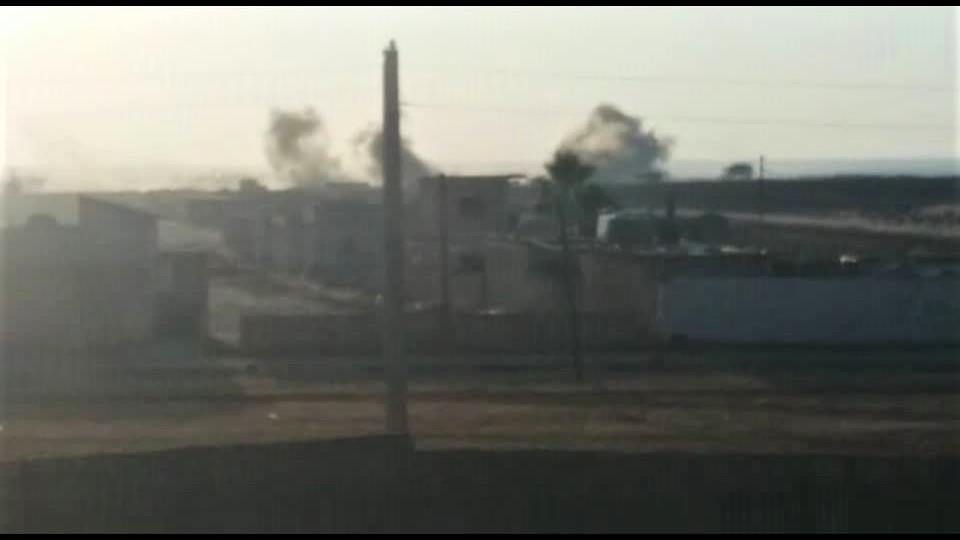 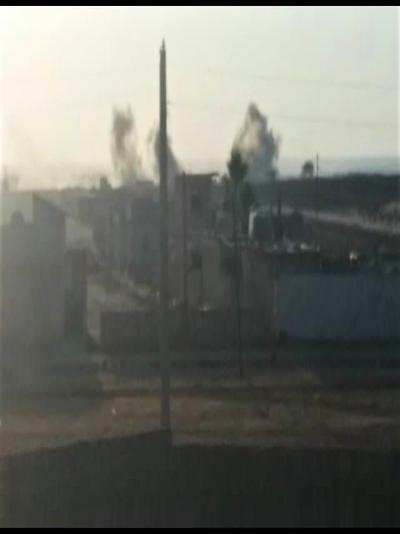 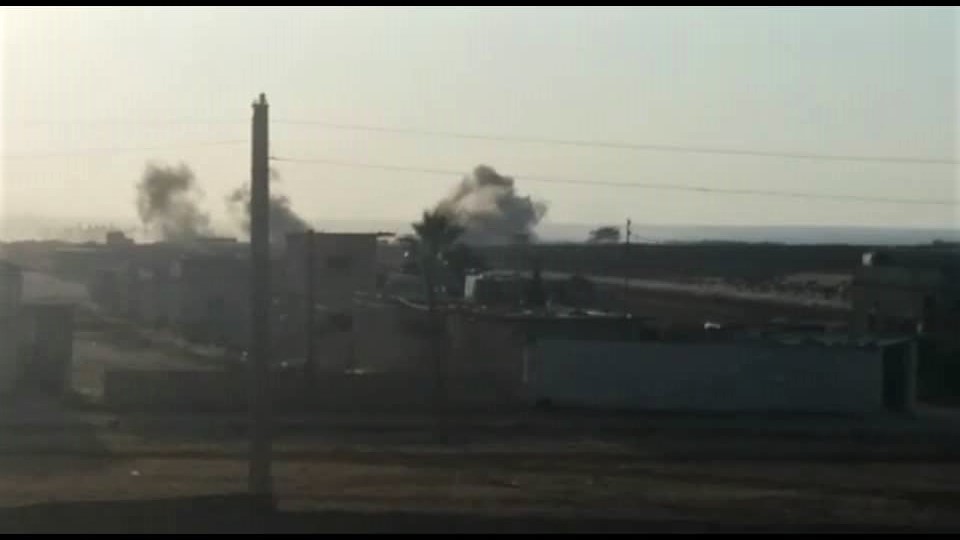 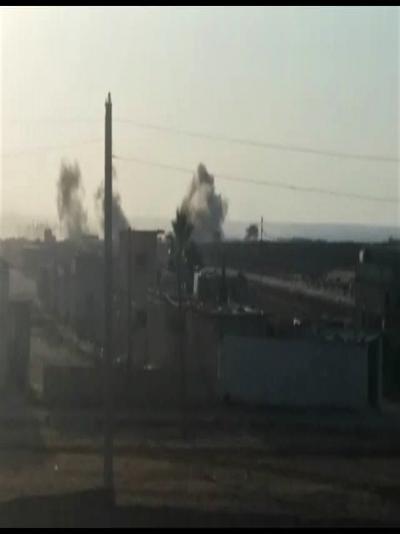 The Turkish occupation army and its mercenaries are carrying out heavy weapons attacks on th...

The Turkish occupation army and its mercenaries are launching attacks with heavy weapons on ...
Old Website