In order to develop and promote literary talent for students, the Union of Intellectuals in al-Jazeera Canton-Girgê Legê branch in coordination with the University of Rojava organized a poetry festival in which a number of students from the petroleum and petrochemical engineering colleges participated.

The festival was organized on the runway of the Faculty of Petrochemical of the University of Rojava in the town of Rumailan.

The festival was attended by dozens of students and a number of intellectuals.

The festival began with  holding a minute of silence, and then 8 students gave poems about different subjects.

The poems were then evaluated and discussed by a committee of members of the Union of Intellectuals in al-Jazeera Canton.

The event also included performances by the Alinya band of the Aram Tikran Center, as well as poems by Farhad Mardi.

In conclusion, students participating in the festival  were honored. 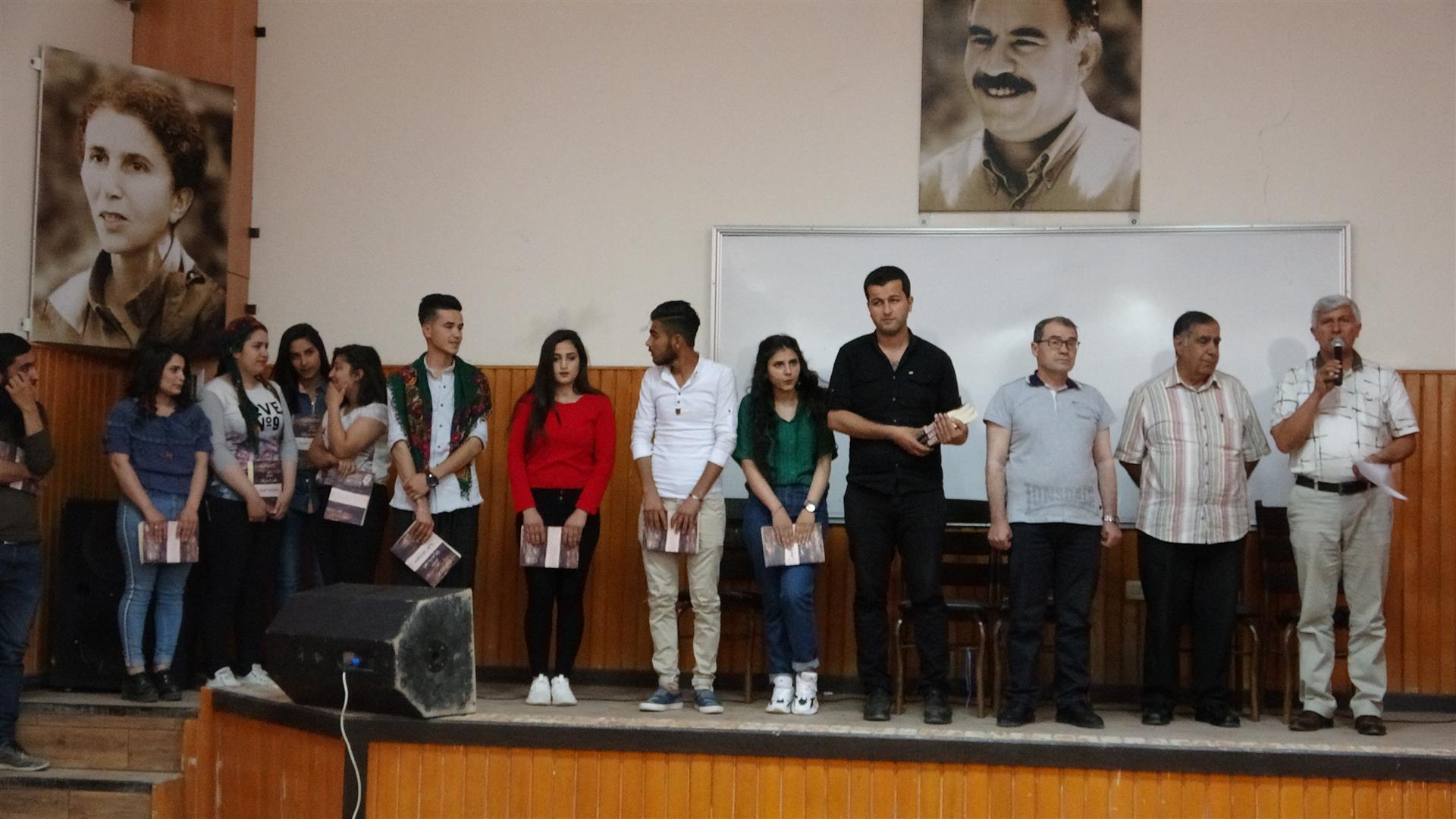 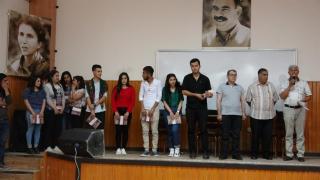 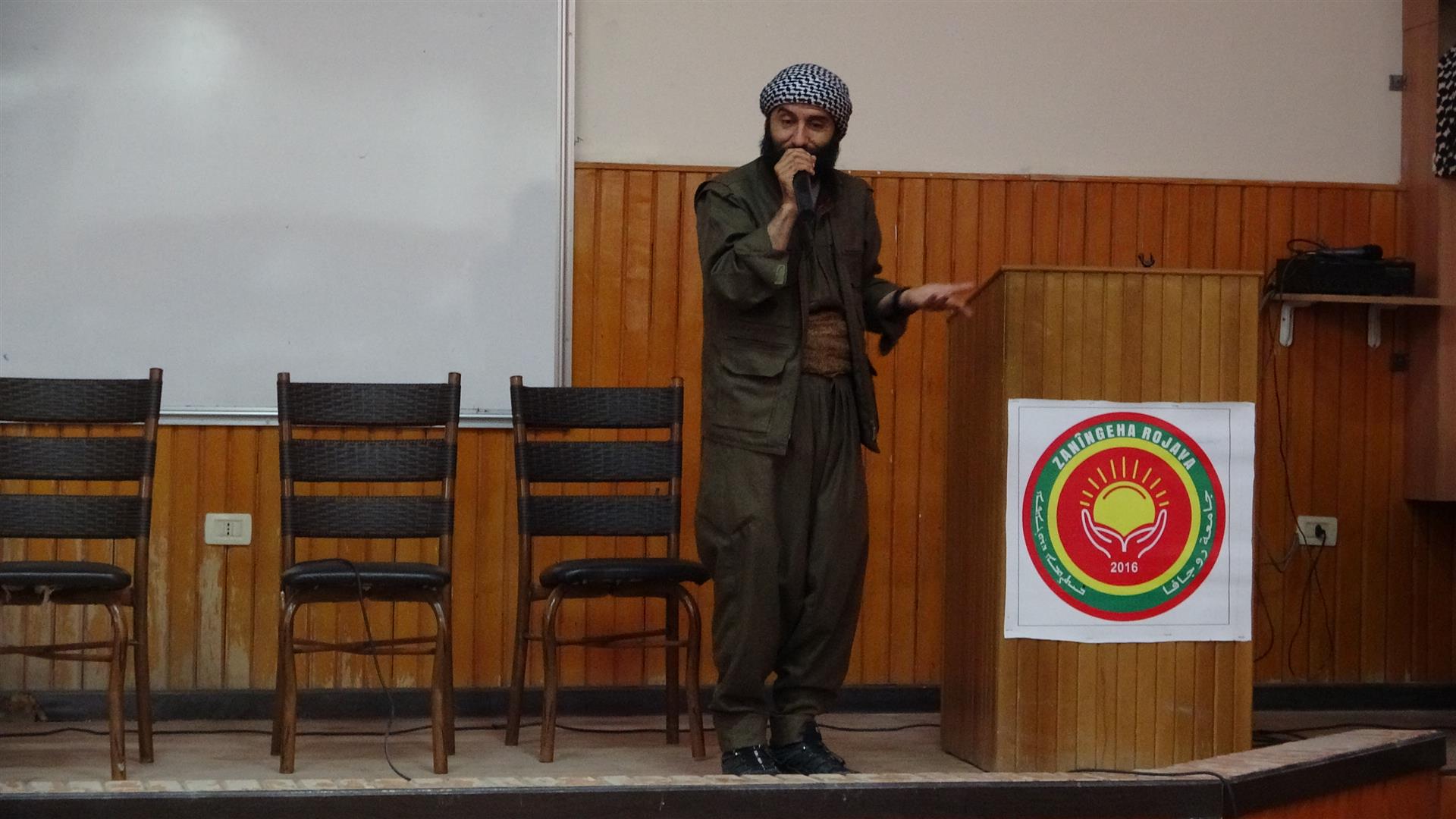 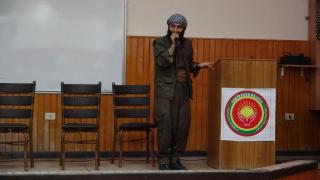 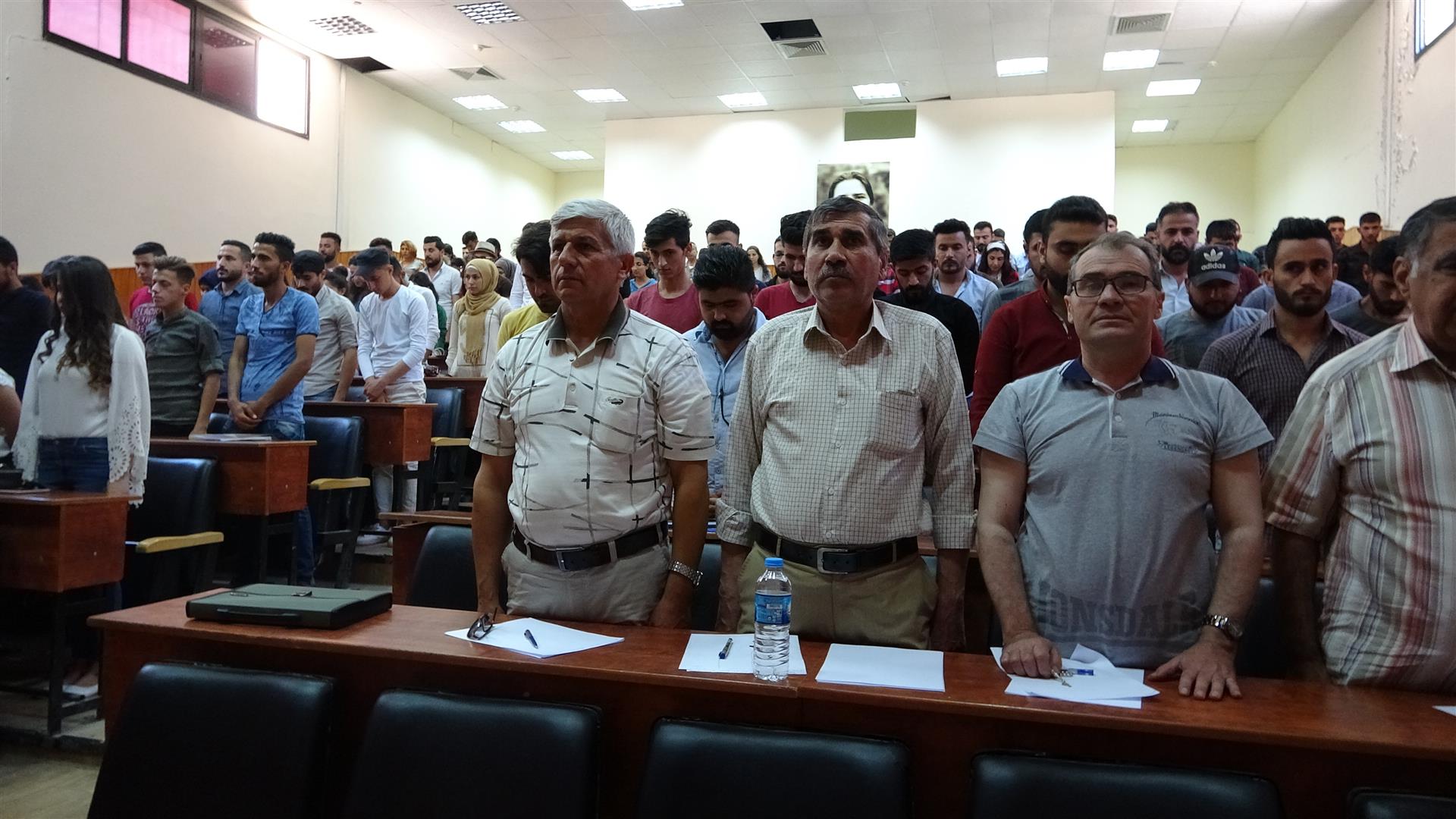 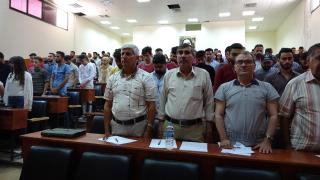 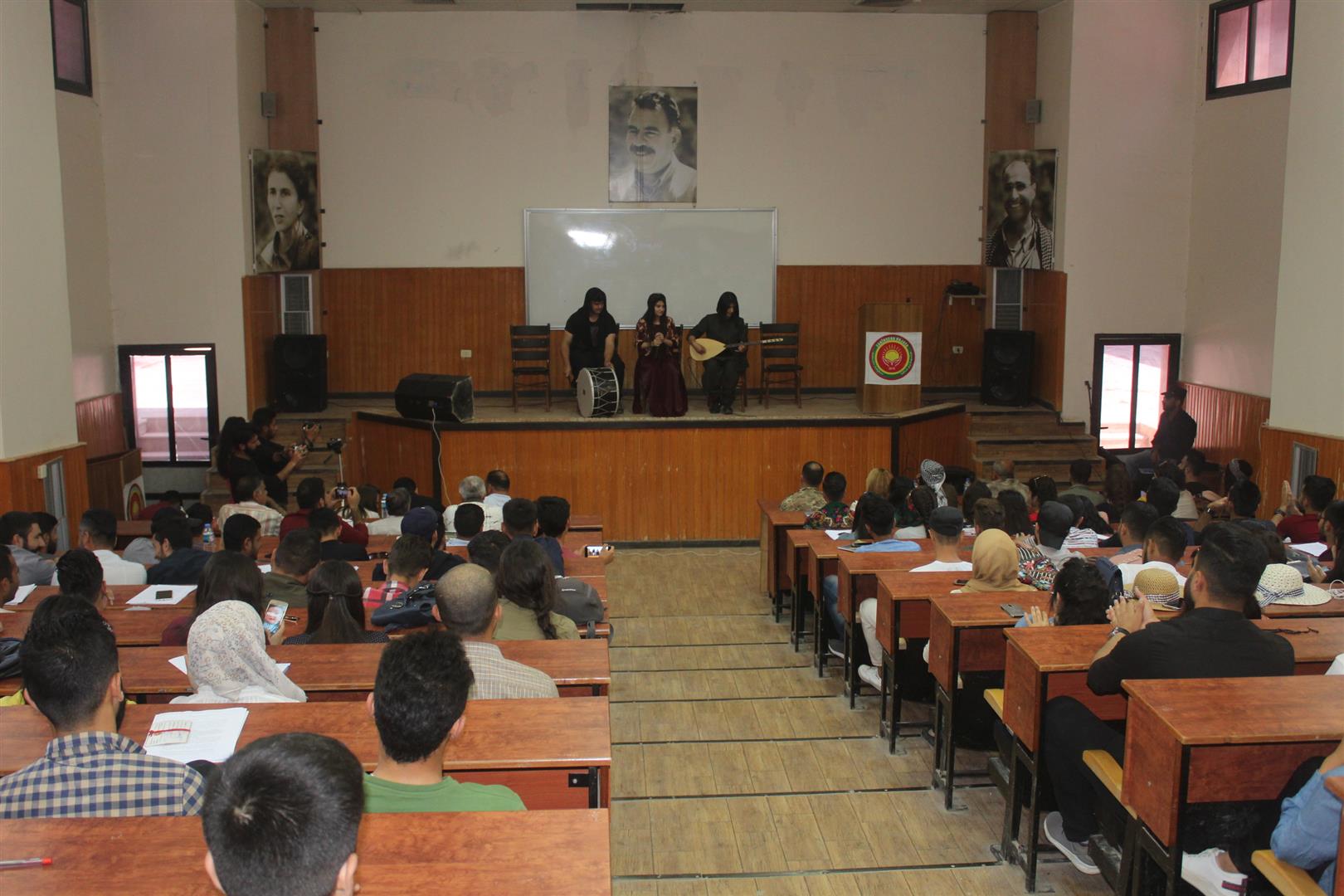 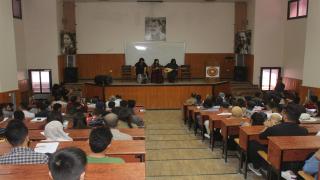 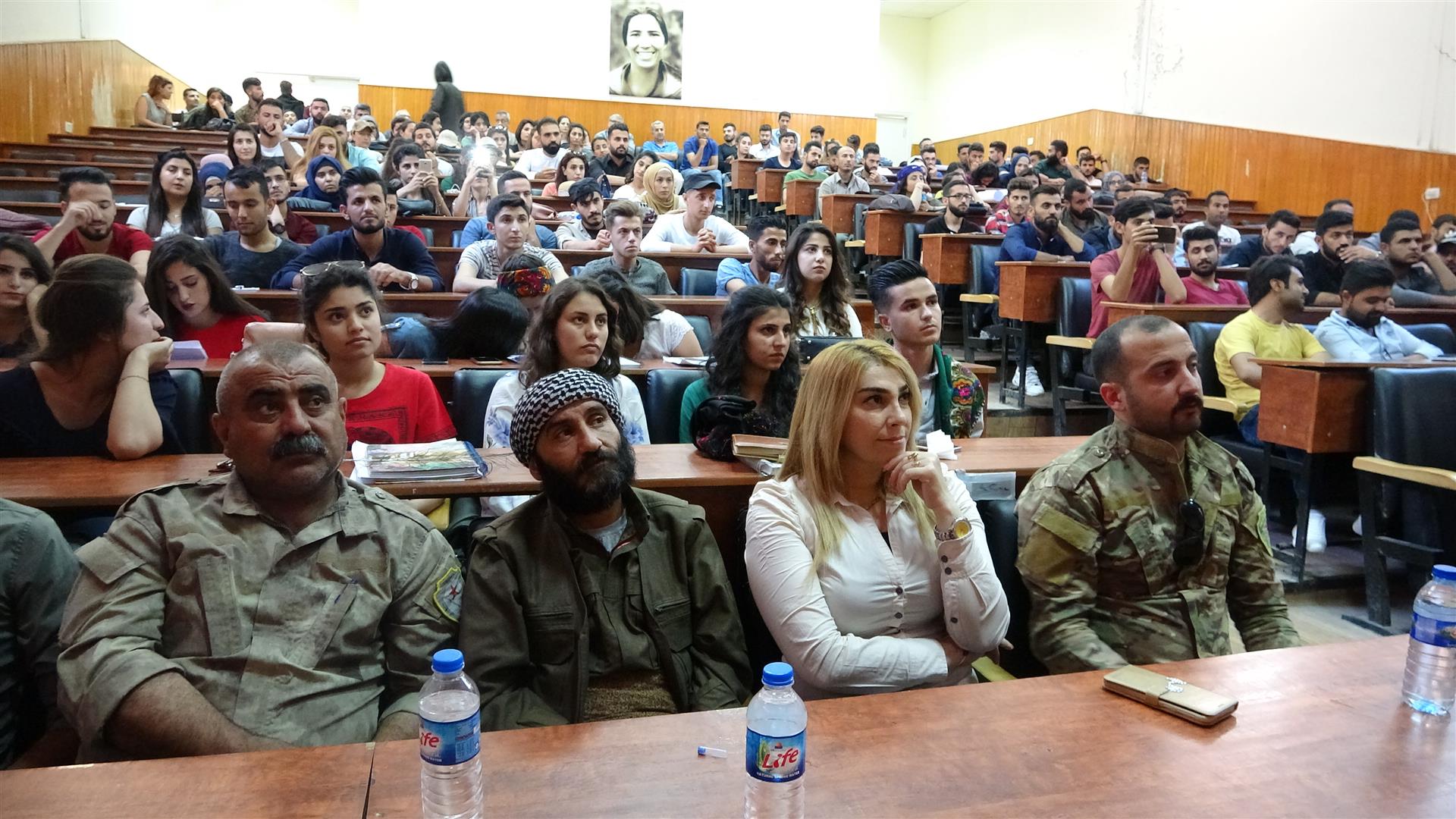 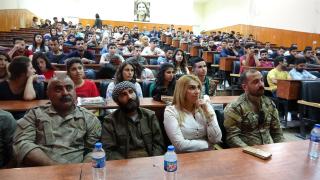 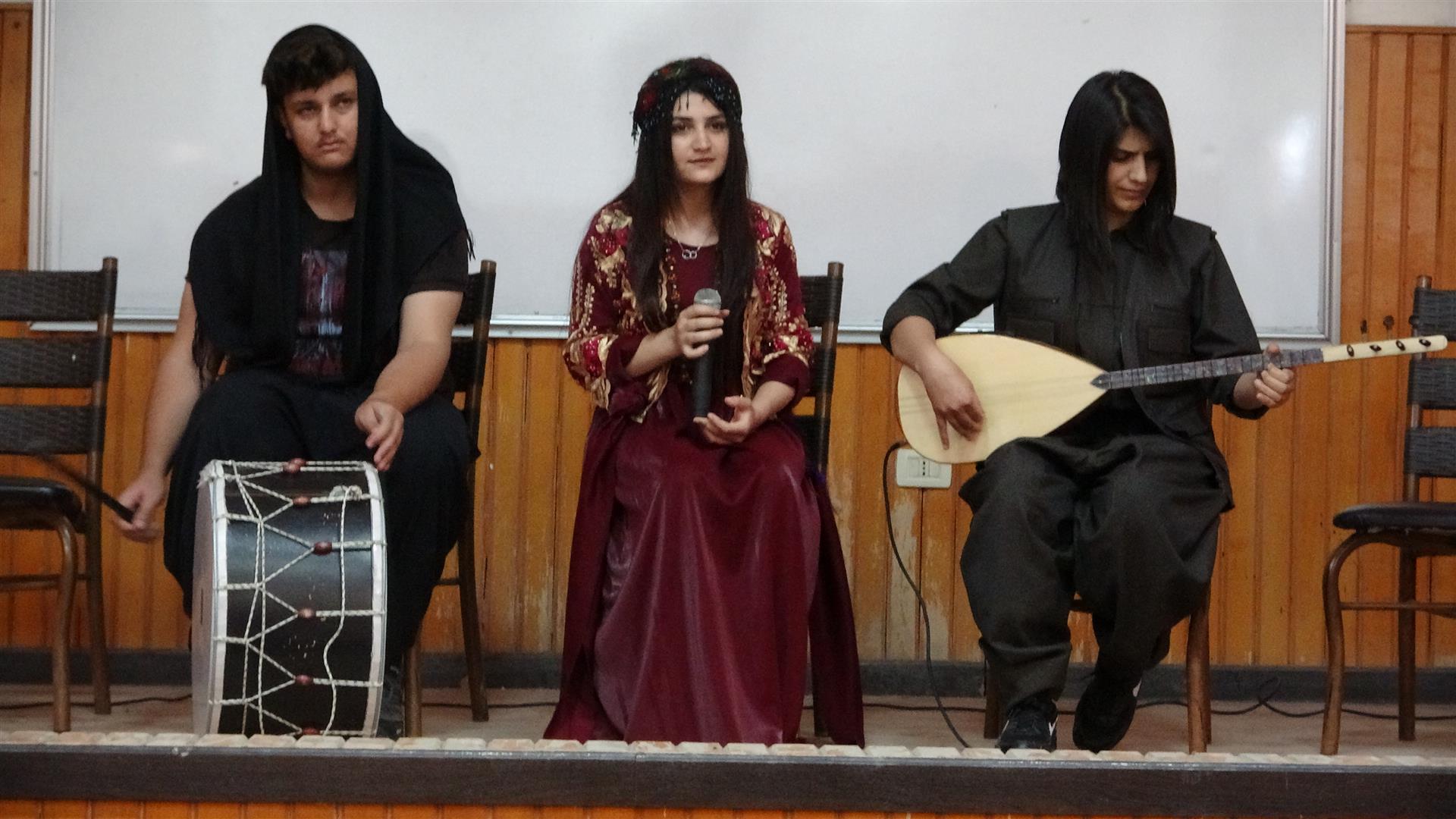 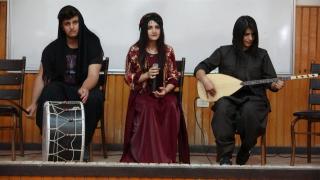 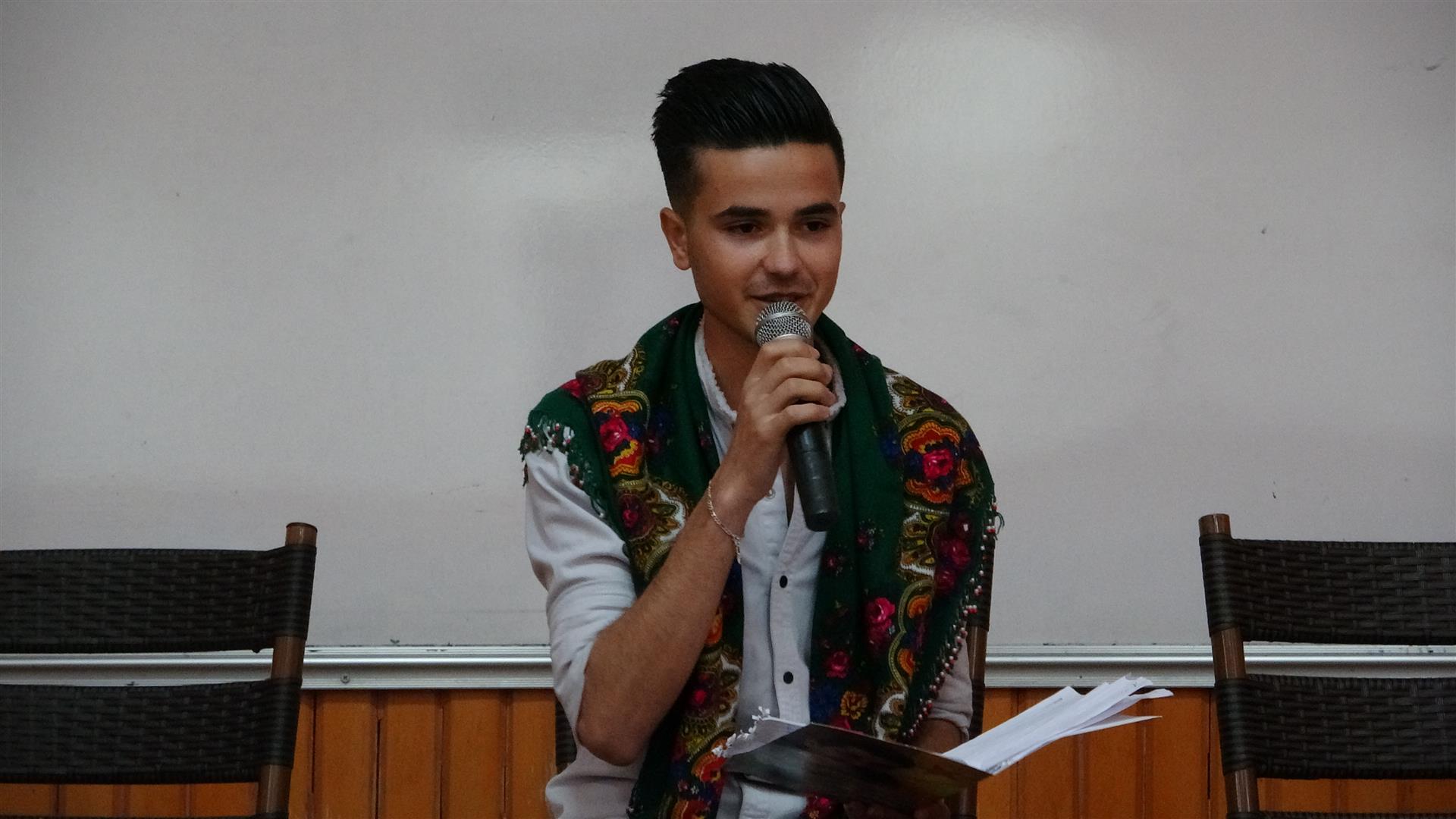 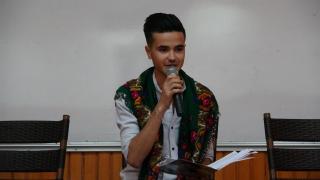