On July 31, 2022, the Syrian Democratic Forces announced oath operation against the spies and agents who caused martyrdom of a number of its fighters, in cooperation with the Turkish occupation state, which turned the occupied areas into a safe haven for ISIS mercenaries. The Syrian Democratic Forces confirmed that Operation began in the cities of "Qamishlo, Tal Tamer, Al-Hasakah, Al-Shaddadi, Deir ez-Zor, Al-Raqqa, Manbij, and Kobani", and 36 people involved in the espionage were arrested. 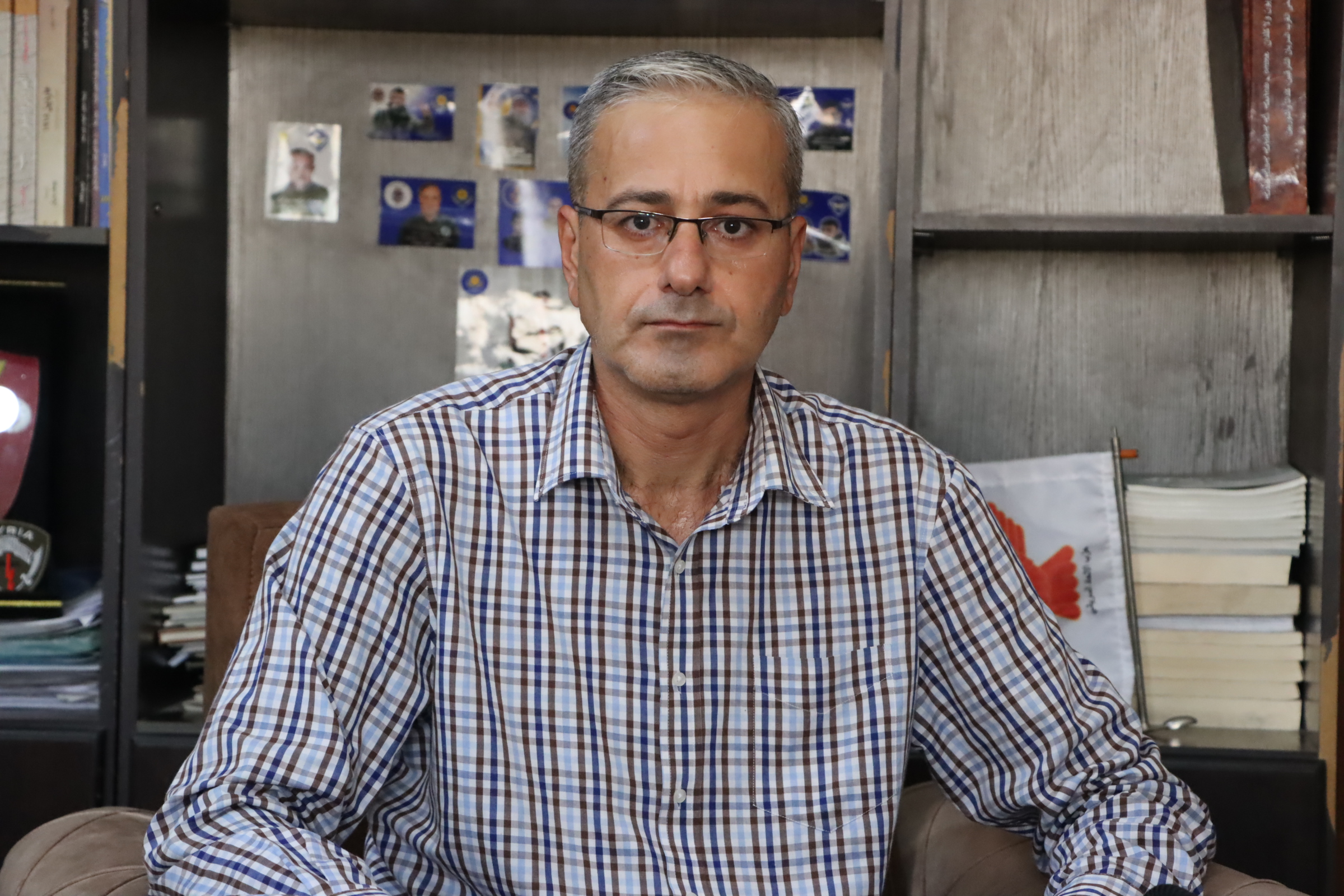 About on this, the co-chair of the Syriac Union Party, Sanharib Barsoum, explained that the Turkish state has been trying, since the establishment of the Autonomous Administration of North and East Syria, to strike the democratic project.

Barsoum believes that the operation of the Syrian Democratic Forces to fight the agents and spies of the Turkish state is very important, and said, "in order to purify the region from these enemies who stir up strife within the Autonomous Administration and cause martyrdom of many innocents". Barsoum stated that "this operation is one of the means to repel the Turkish enemy and its various methods, and helps in stabilizing the region and repelling any military operations of the Turkish occupation." 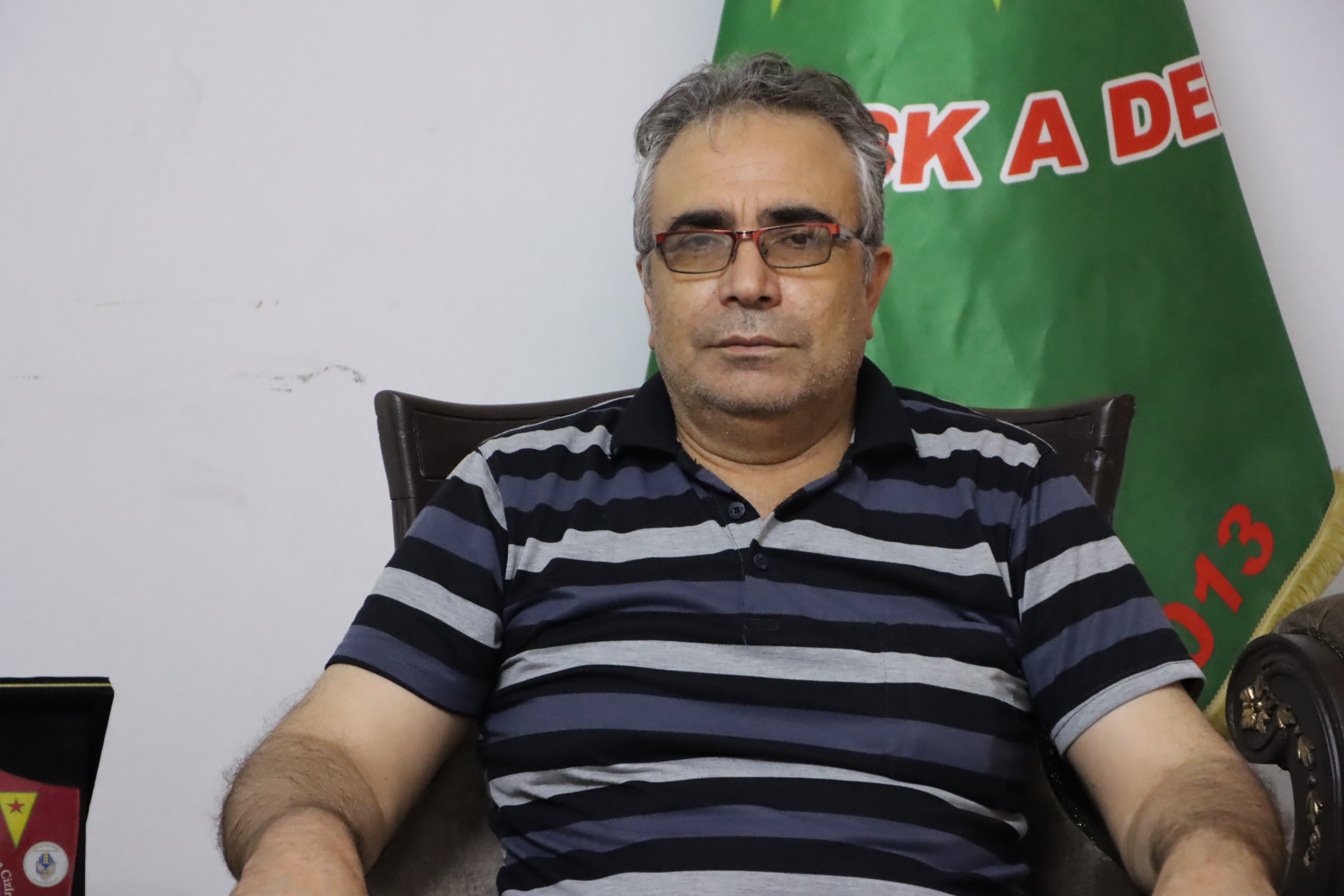 In turn, the co-chair of the Democratic Green Party, Luqman Ahmi, drew attention to the continuous attacks of the Turkish occupation state on NE Syria in various forms and methods, saying: "The attacks are not the result of the moment, but have been continuing since the beginning of the July 19, 2012 revolution, specifically the attack that targeted the city of Serêkaniyê. He stressed that the regions of NE Syria are facing many forms of war, with the aim of breaking the will of the peoples and occupying their lands.