Under the slogan "Together Towards Better Constitutional Participation," a dialogue session was organized on drafting the new constitution for Syria in Burj hall in Qamishlo, and representatives of Kurdish, Arab and Syriac political parties and forces, women unions, representatives of the Democratic Autonomous Administration, the Syrian Women Council, and the Syrian Kurdish National Council, in addition to independent academicians, political personalities and activists attended the session.

During the session, the attendees stressed the need to take into account the rights of the components in the new constitution, change the name of the Syrian Arab Republic to the Syrian Republic to include all components, prepare the current authority because there are several components, ethnicities and nationalities within Syria, and for Syria to be a pluralistic, democratic, decentralized, and not dependent on a single-religion or a single-nationality.

The attendees explained the need to know the orientations and identity of all effective political forces on the ground that affect the Syrian identity, establish a constitutional court to monitor the new constitution and implement its provisions, for the state sovereignty to be at the hands of the people, and all Syrians to adopt the new constitution that guarantees their legitimate rights.

The attendees touched on the necessity of recognizing the Kurdish people in the new constitution as they are the second nationality in the country, and that its identity must be recognized in addition to establishing the rights of other nationalities, and Syria must be pluralistic and federal because it is a symbol of a mosaic painting, giving women their rights and role within the constitution, and equality must be observed among components and between the two genders.

With regard to the affairs of the army, the attendees said: "The army must be in the service of the citizen and the homeland, stand up and repel any attacks against the country, and the security forces, the army must be kept away from conflicts and political processes, maintain its neutrality, and not be subordinate to a president or a minister, it must have a private institution." They also stressed "the need to reconfigure a national army that includes all components of Syria."

The attendees stressed "the necessity to admit the self-determination right, human, children and women's rights within the new constitution, work to return refugees and forcibly displaced persons to their homes, recognize the Human Rights Charter, draft freedom of opinion and expression, gender equality, and draft a law related to polygamy, child marriage and women's rights after divorce, in addition to social security for the elderly."

With regard to the distribution of wealth and the status of the economy in the new constitution of Syria, the attendees emphasized that "the economy must be popular, the homeland's wealth should be distributed fairly among the citizens, and the resources of the huge basic wealth should be included in the budget of the people and the homeland, in addition to drawing up laws to protect the people's food, economic, health and educational security and seeking to secure them for free or at nominal prices." 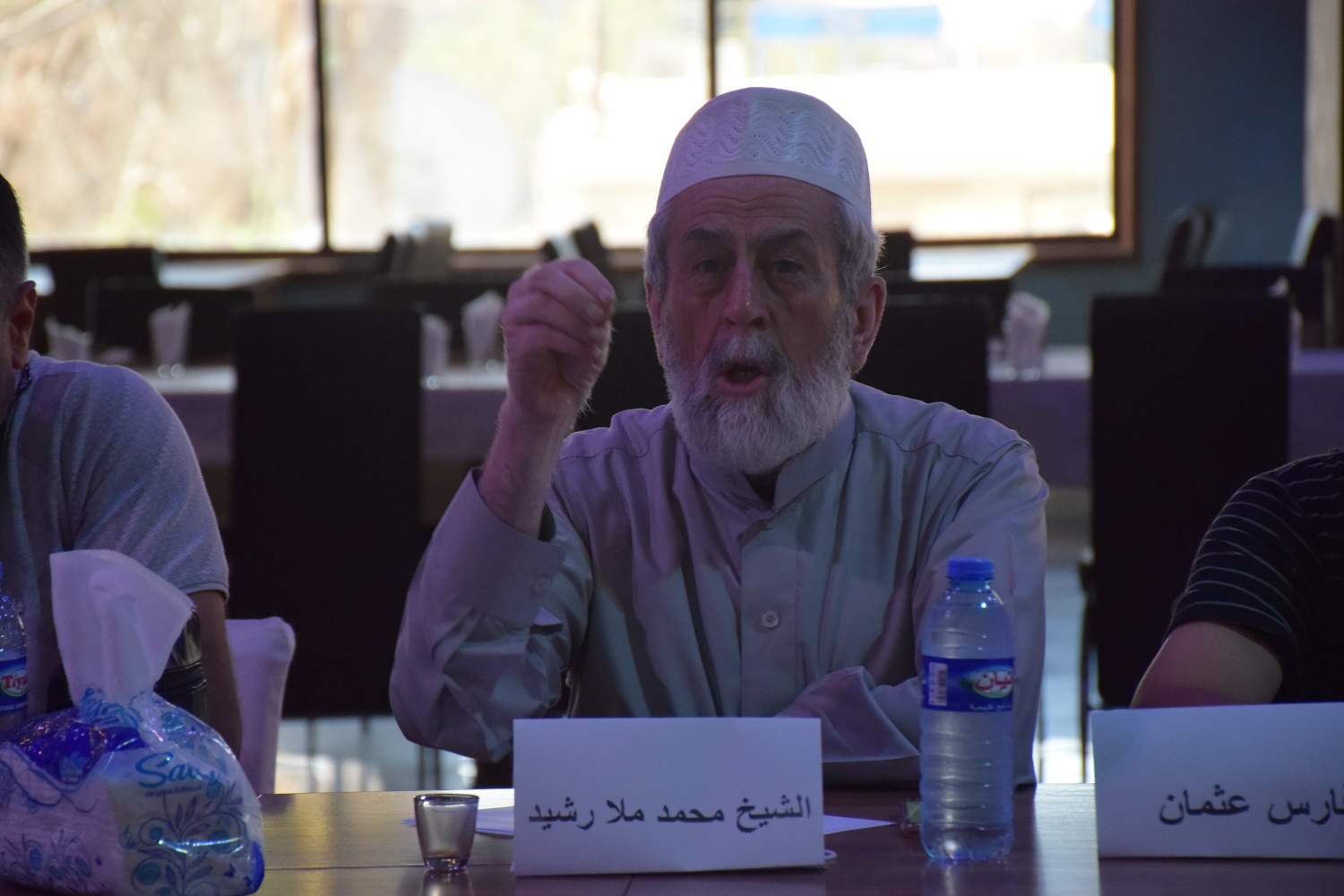 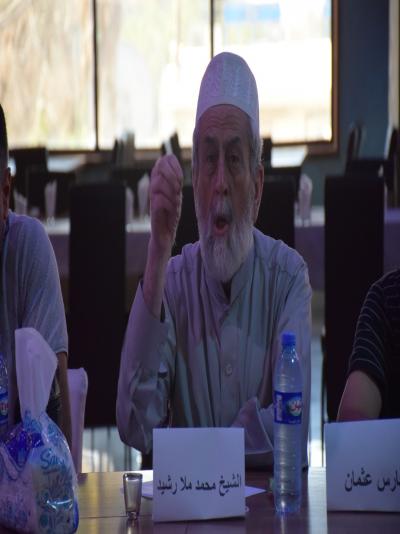 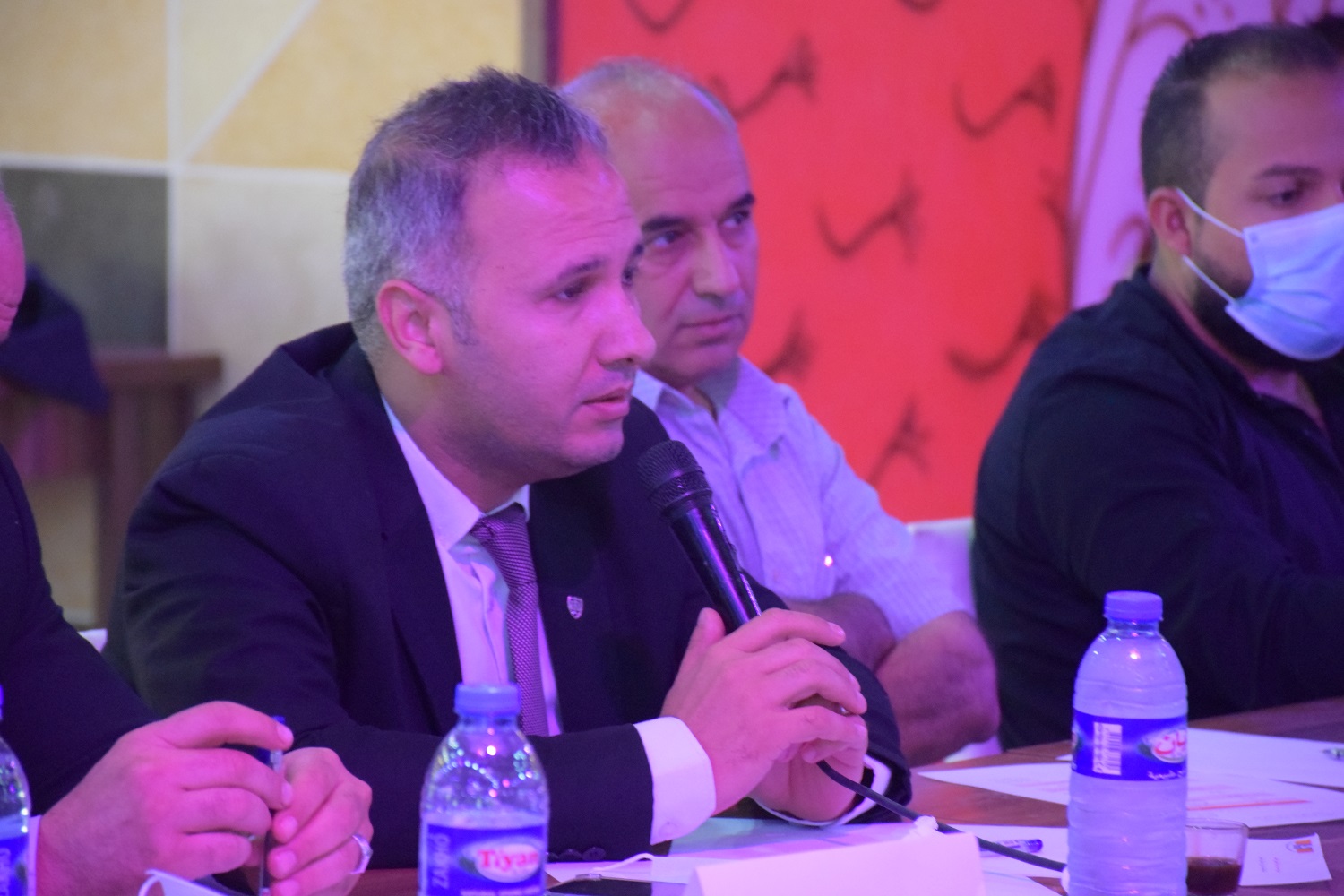 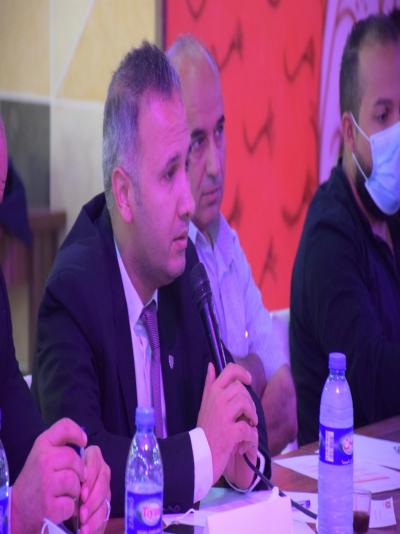 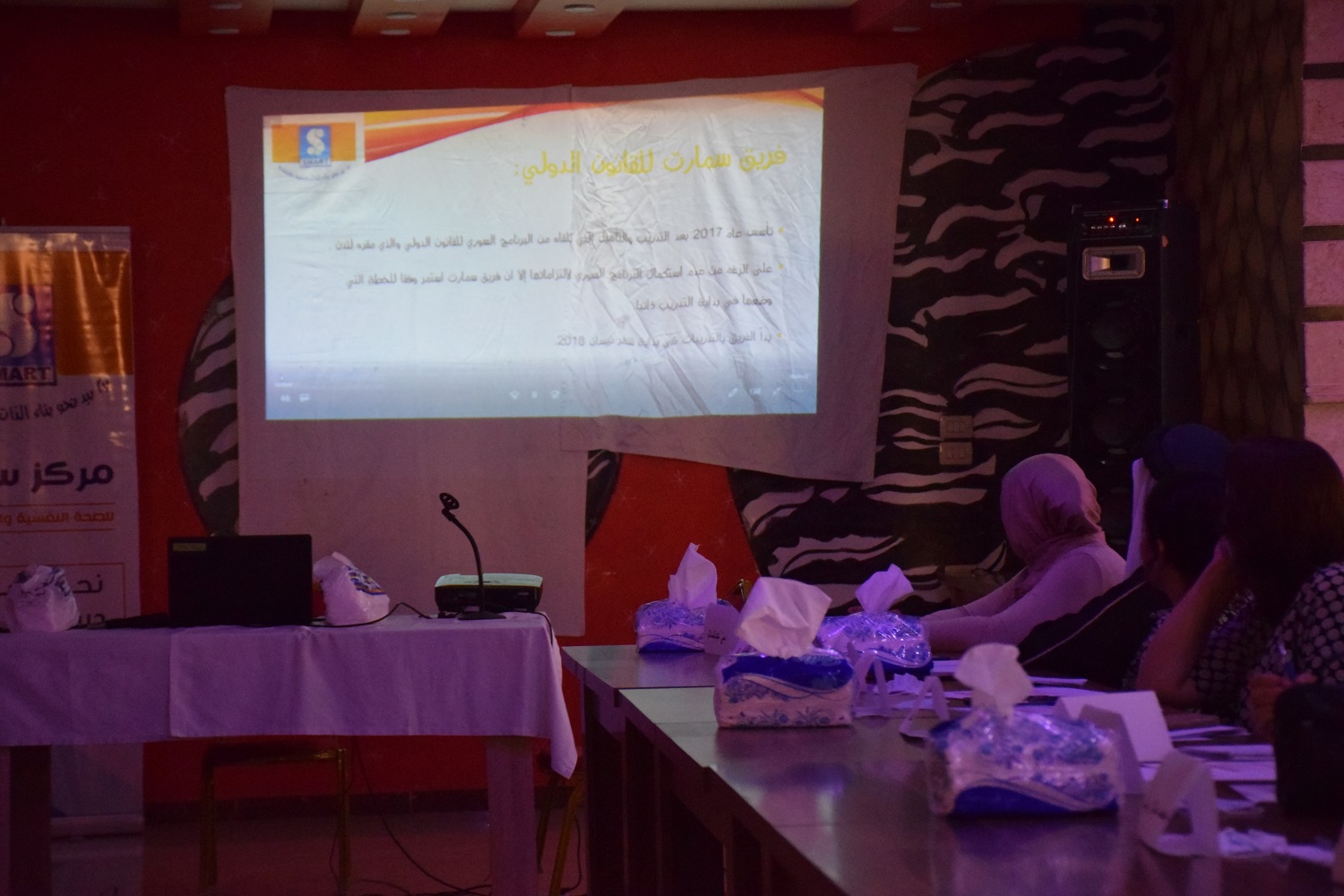 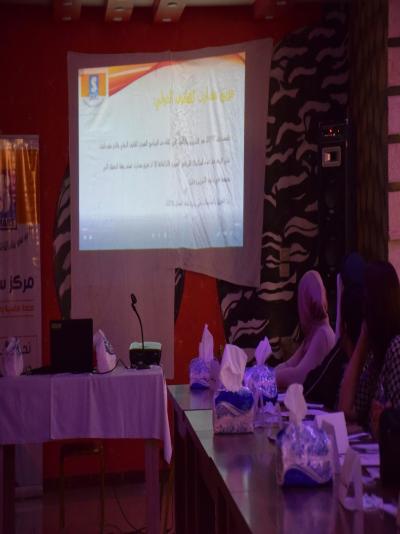 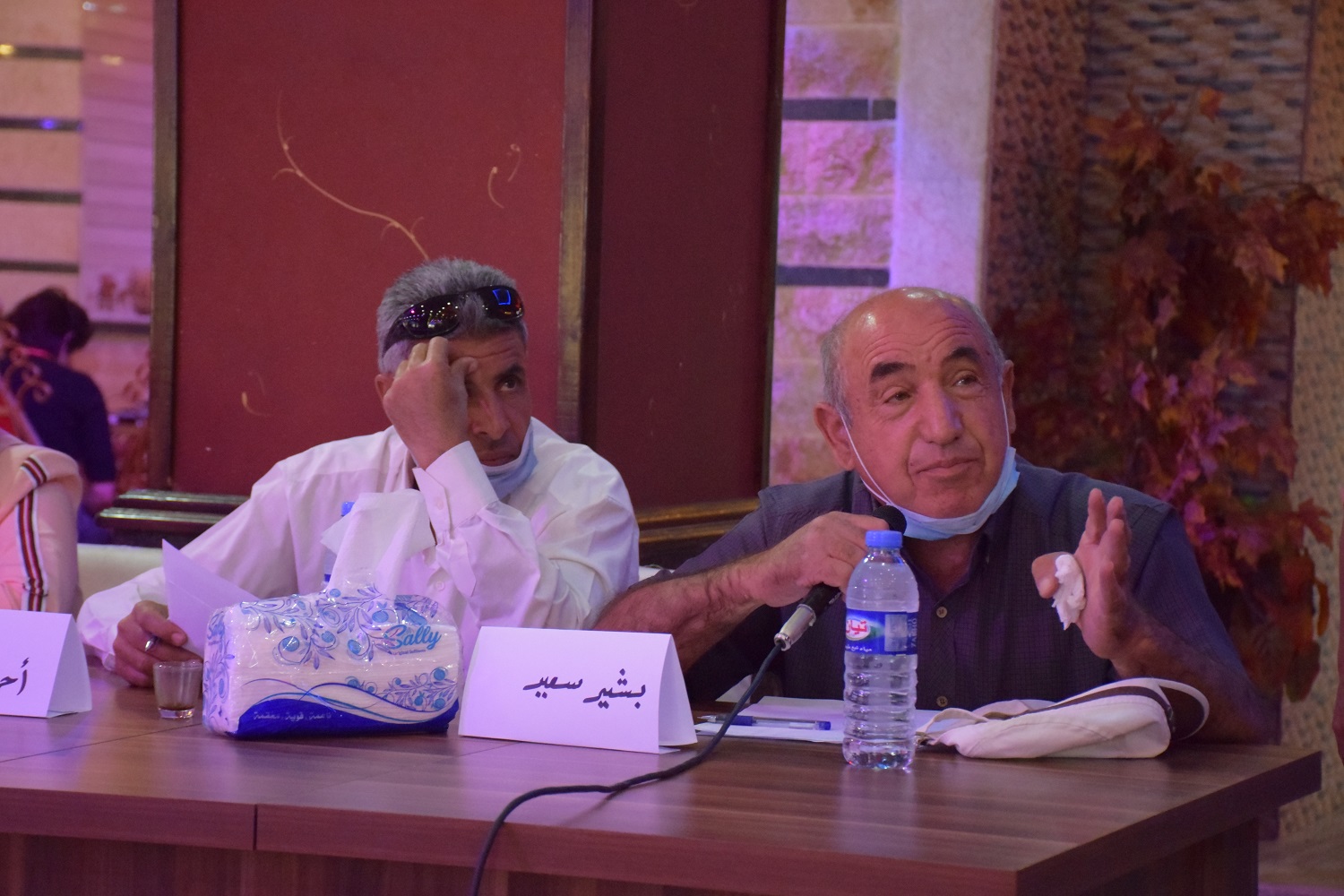 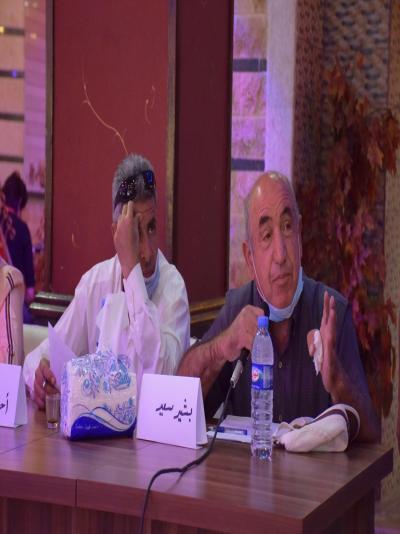 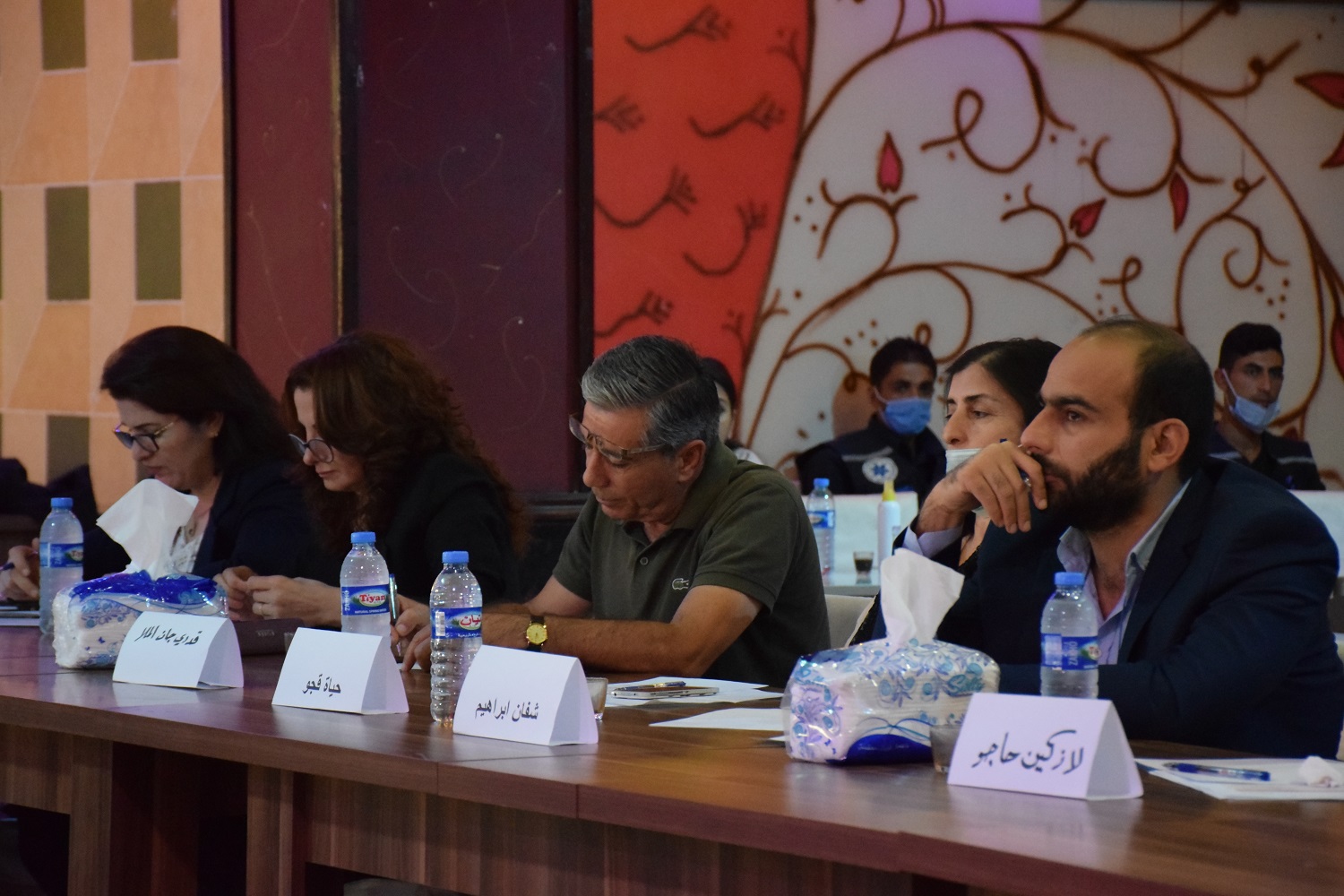 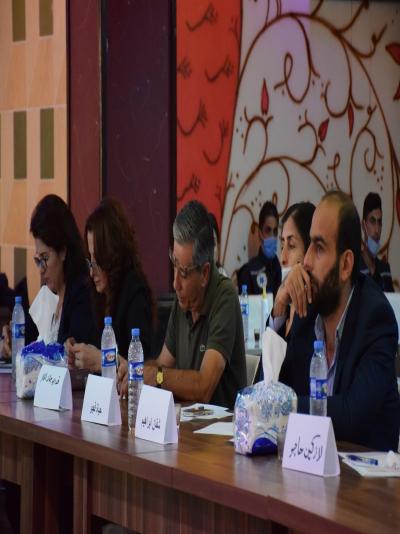 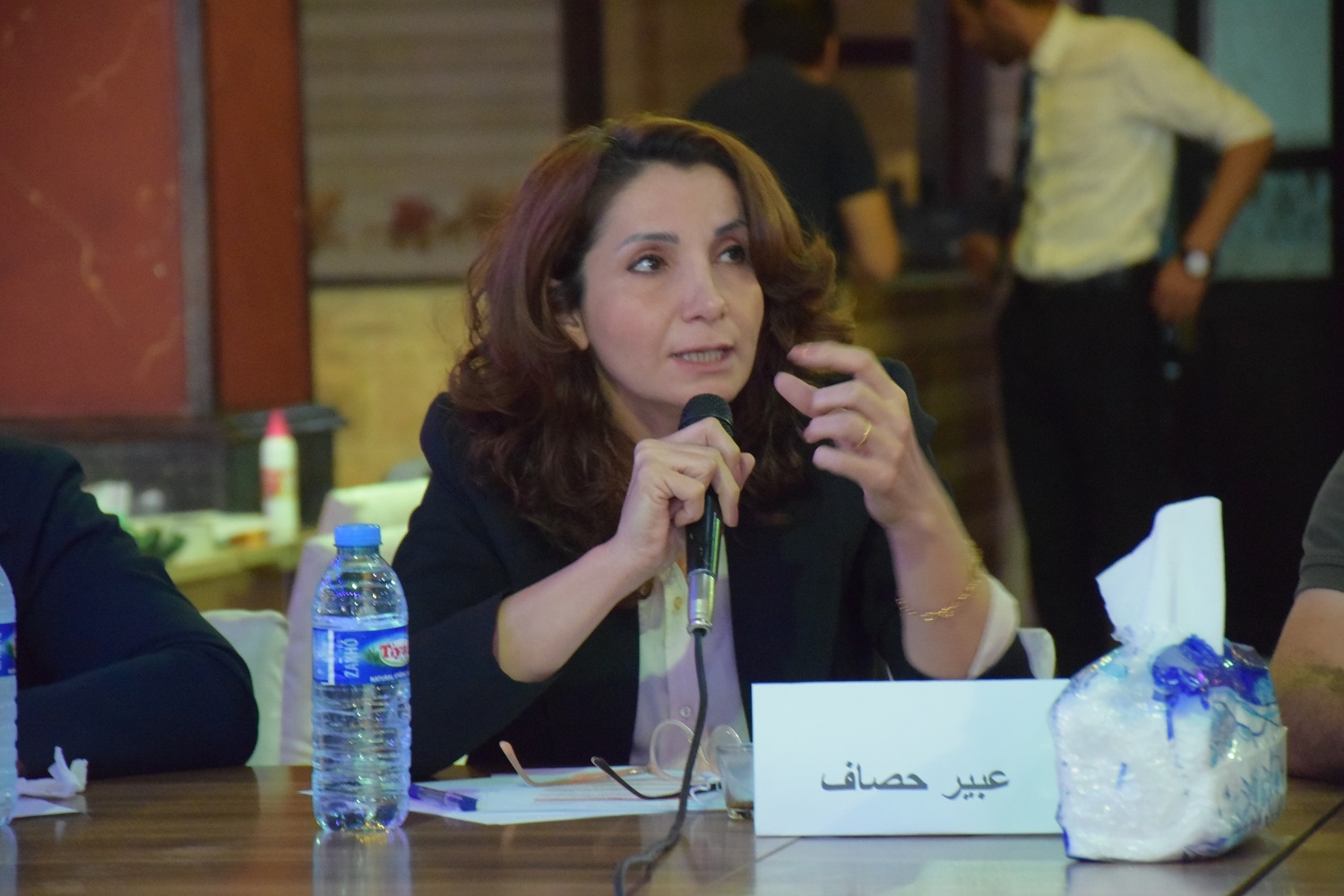 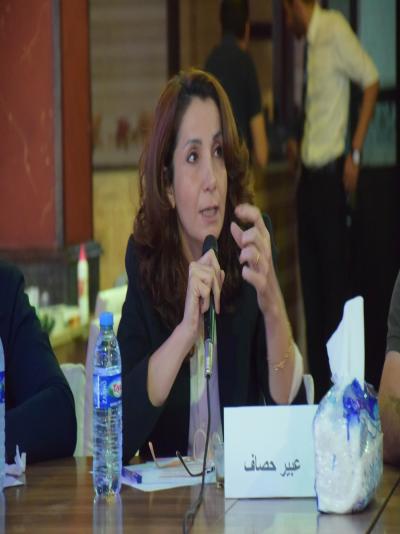 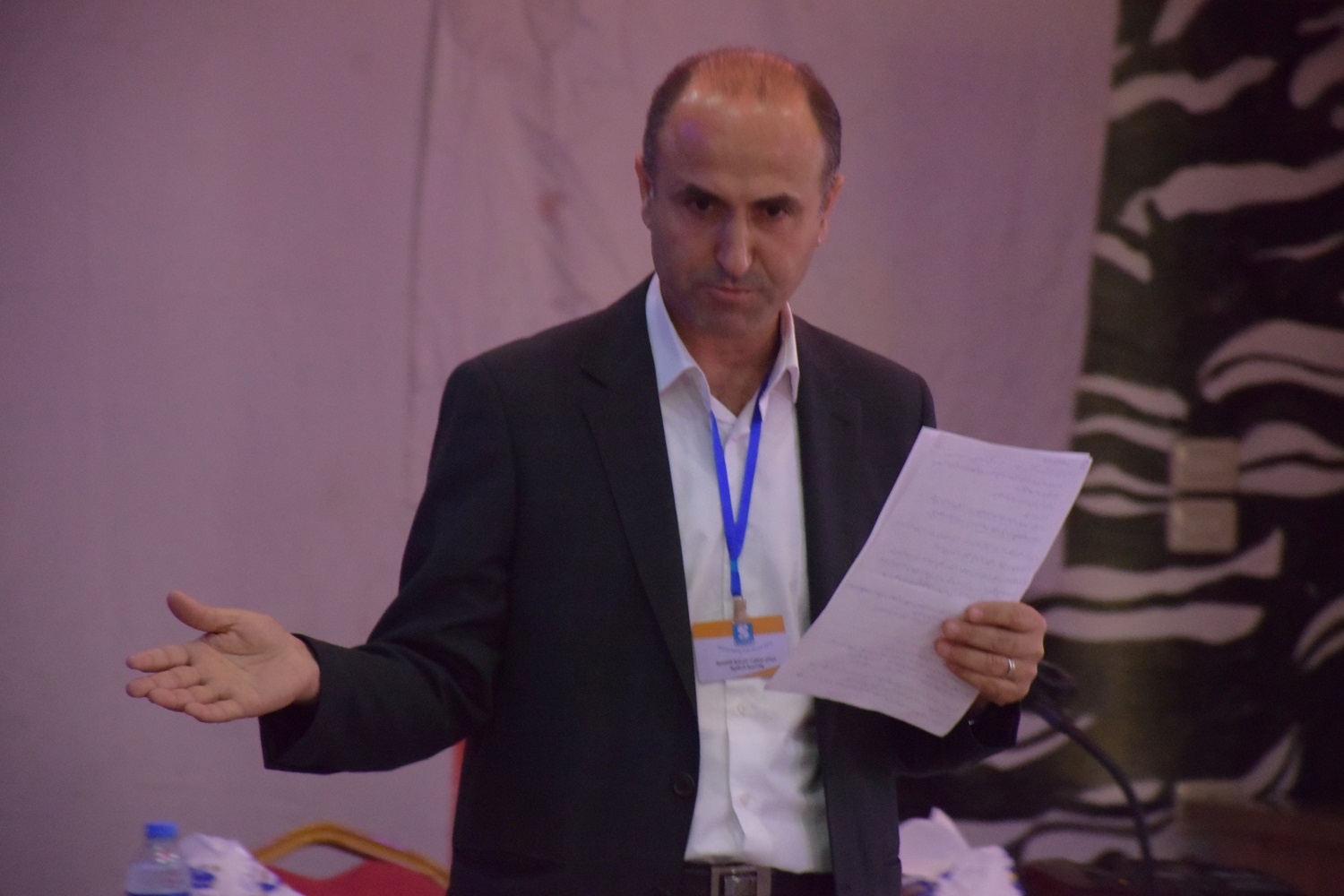 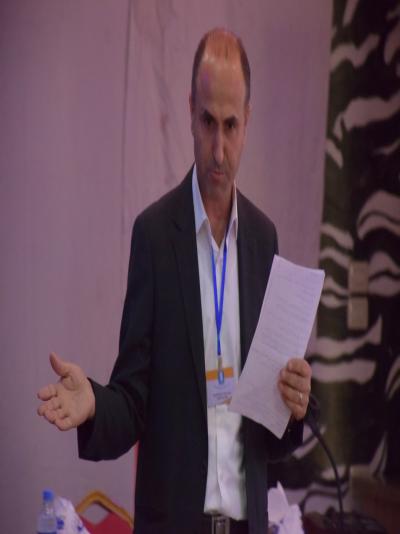 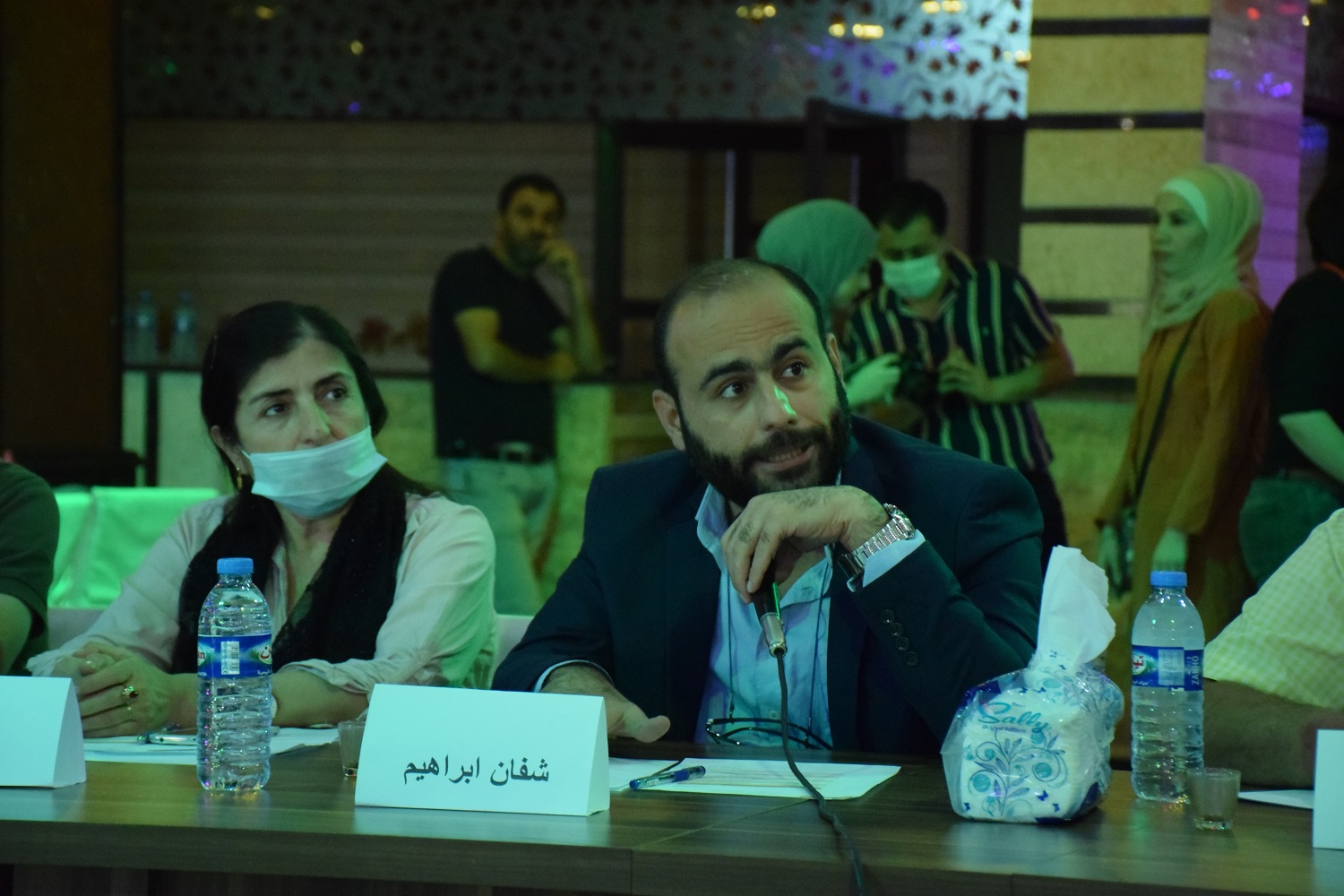 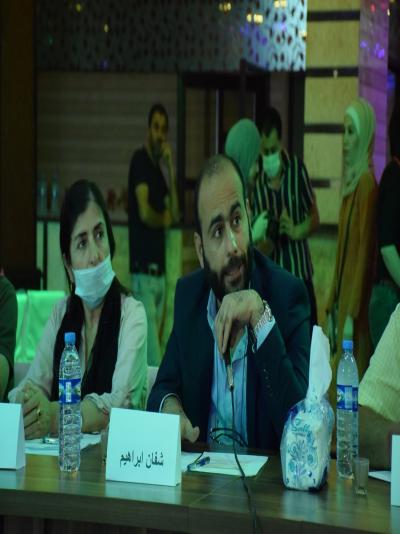 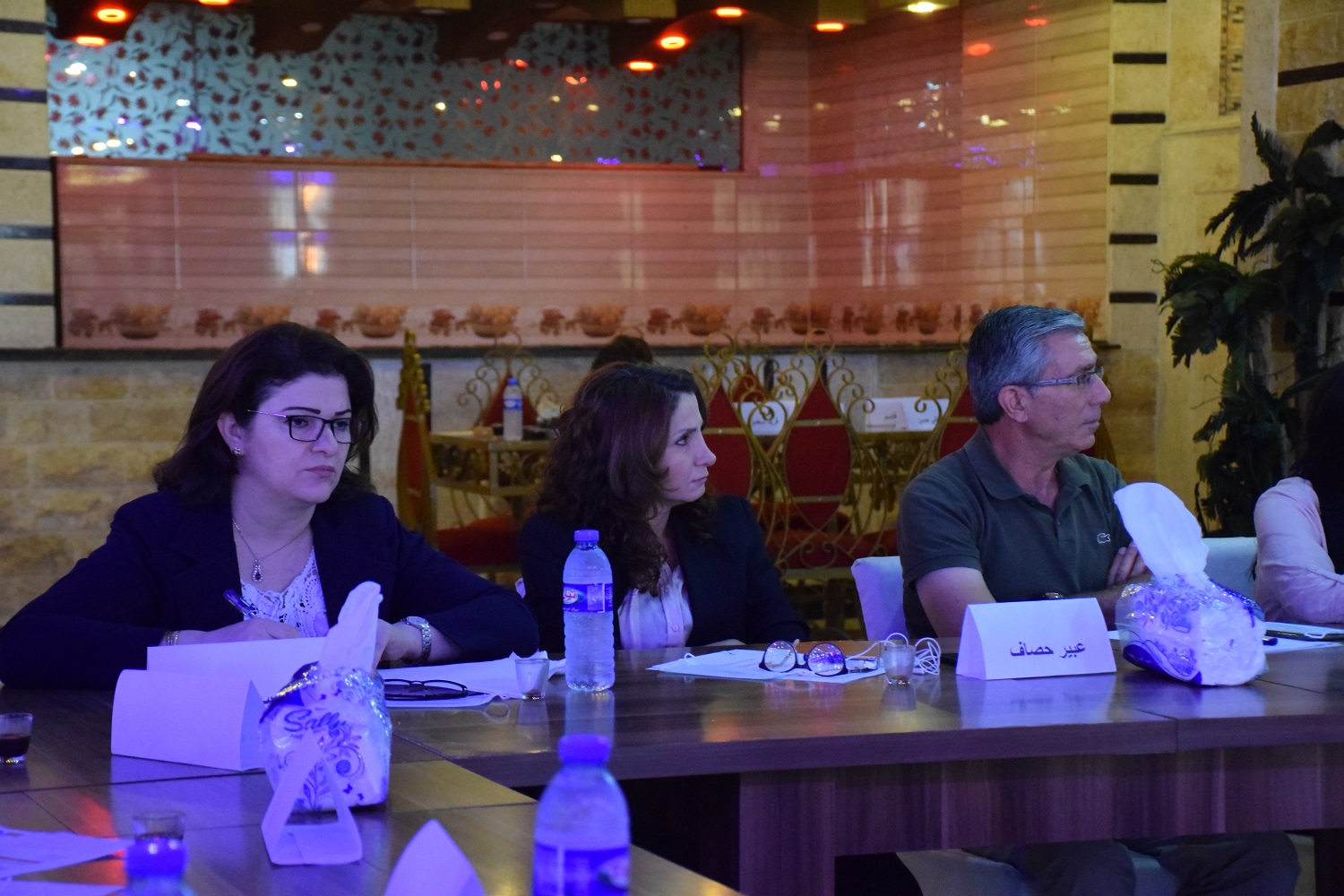 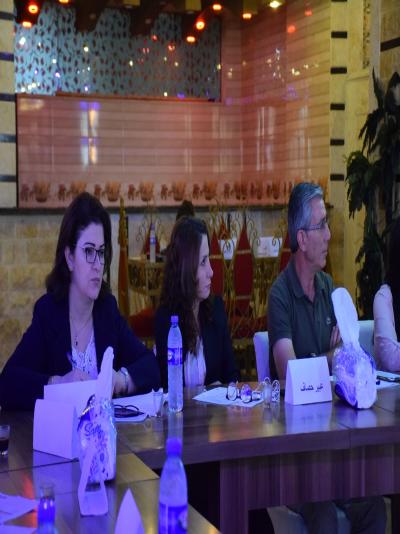 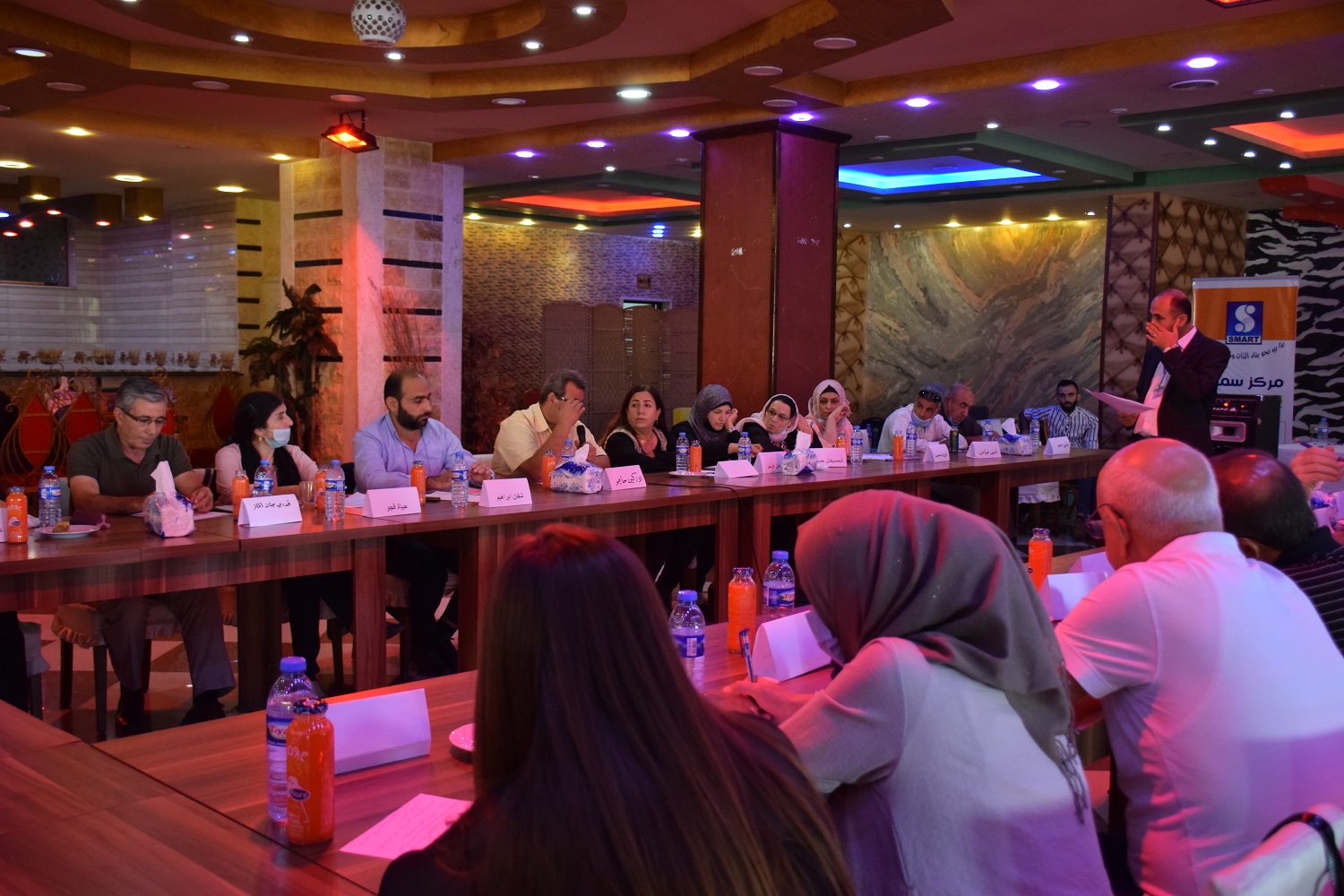 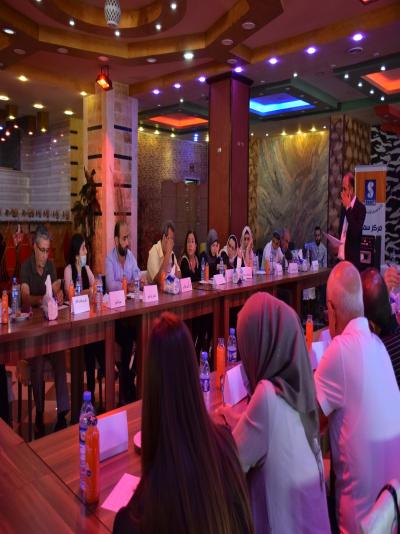 The al-Hol Camp management is preparing to exit the 6th batch of Syrian IDPs made up of 90 f...

Co-chair of the Executive Council of the Autonomous Administration in the Euphrates region, ...

A car bomb has exploded in the occupied city of al-Bab, in eastern countryside of Aleppo, th...
Old Website

- Escalation in ''De-escalation Zone'' as Turkish reinforcements arrive in

- Escalation in Başûr in favor of Turkish occupation