On August 25th, the Internal Security Forces, with the support of the Syrian Democratic Forces and the People's and Women’s Protection Units YPG-YPJ, launched the "Humanity and Security" campaign in al-Hol camp, which contains tens of thousands of families of ISIS mercenaries; To pursue the mercenary cells that commit murder and assassination against the camp residents; with the aim of destabilizing the security and stability in it. 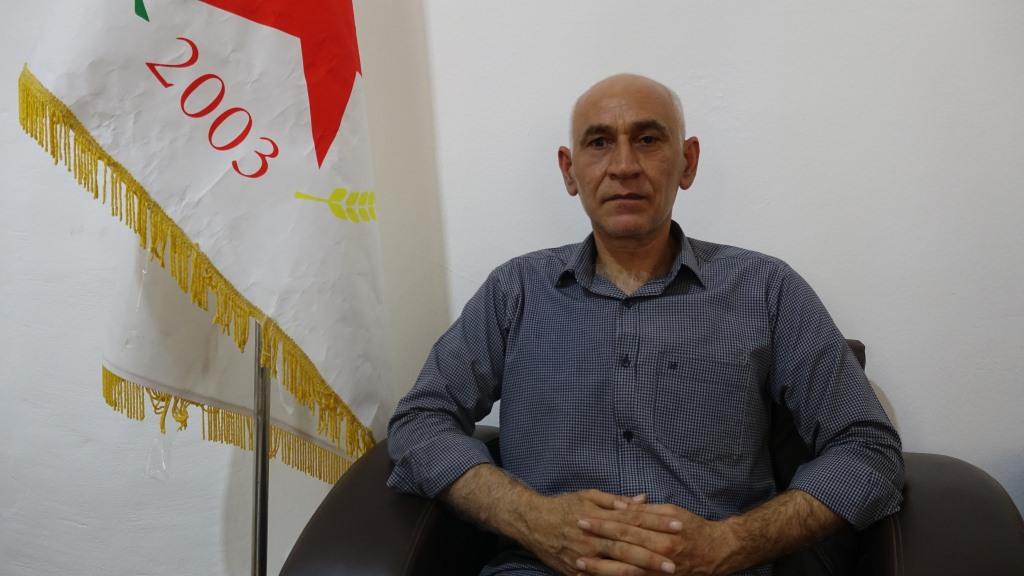 In this regard, Ghazi al-Yassin, the co-chair of the Democratic Union Party office in Raqqa, spoke to ANHA’s agency, who said, "The "Humanity and Security" campaign lasted 24 days in al-Hol camp, and was able to arrest many terrorists and seize many weapons in their possession."

"The danger of the camp is a global one, because it spreads aggressive and terrorist ideas, and this threatens the whole world, not just the region," Al-Yassin stressed.

"This camp includes approximately 60,000 families of ISIS terrorist families, and these will return to their countries one day, bringing with them extremist ideas and a culture of violence and terrorism," he said.

Al-Yassin asked, "Why don't the countries that have nationals seek to end the danger of this camp? Because they know that when this camp is dissolved, the elements of the organization will return to their countries, and each country will have to rehabilitate them, because they will pose a threat to it."

Al-Yassin added, "The responsibility of the camp in terms of logistical, organizational, health care and others does not lie with the Autonomous Administration alone. All countries, international organizations and the United Nations must bear the responsibility and work to find a solution and help the Autonomous Administration to end the danger of this camp."

He noted that "there are many issues that arise from the Autonomous Administration, both in terms of organizational and security, as there are more than 6,000 children, and more than 80 monthly births, and as a result, there must be international care to rehabilitate these children or send them to their countries and the closure of the camp completely.

"Turkey bears full responsibility for the damage inflicted on Syria since the outbreak of the revolution, and for all the losses that afflicted North and East Syria and Syria in general, and also bears the resurgence and return of ISIS again," Yassin noted.

Ghazi al-Yassin concluded his speech by saying, "We hold the countries of the world, the United Nations and humanitarian organizations responsible, and a clear program must be developed to dissolve and close the camp and rehabilitate the citizens in it." 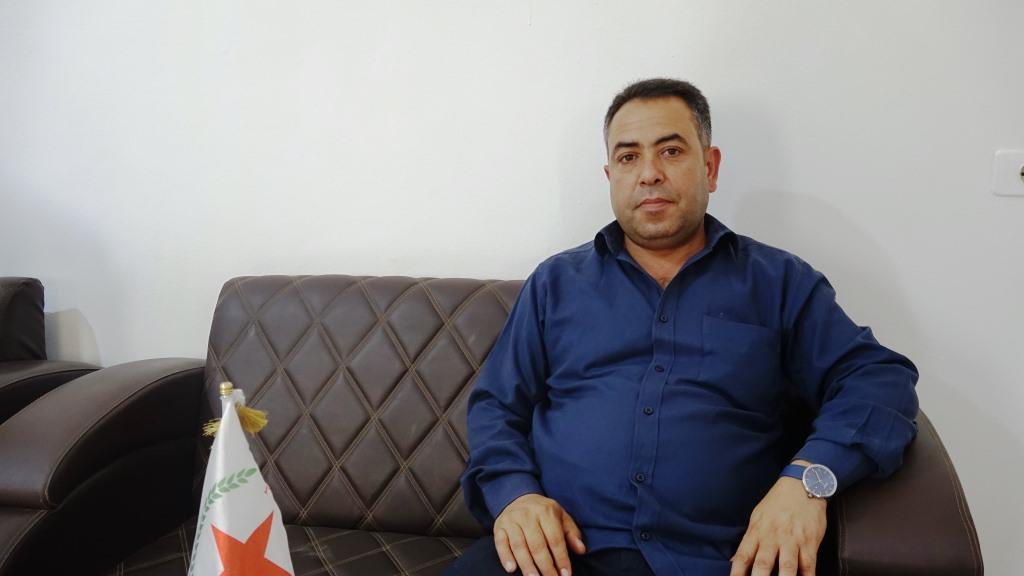 In his turn, member of the Organization Office of the Democratic Union Party in Raqqa, Bassam al-Hamad, confirmed that the "Humanity and Security" campaign revealed the extent of the camp's danger and clarified the methodology within it, by creating extremism that seeks destruction and sabotage, and all this with the support of the Turkish occupation state and other countries. for the success of all its extremist projects.

Al-Hamad added, "The Humanity and Security campaign has created a partial solution to the systematic extremism within the camp and created a new generation that serves countries that seek extremism. In this campaign, two of our comrades were martyred, in order to spread security and stability in the camp."

Al-Hamad stressed, "The Autonomous Administration in North and East Syria always communicates with the countries that have nationals in the al-Hol camp to bring them back to their countries, but there is no response from it because it knows that they will pose a threat to it."

He pointed out, "Some countries responded, but most countries did not, and this constitutes a burden on the administration, and we have previously called for the establishment of an international court for these elements and to prosecute them legally, but there is no response to the matter."

At the end of his speech, Bassam al-Hamad called on "the countries that have nationals in the al-Hol camp to be up to the responsibility towards the camp," stressing that "our forces, the Syrian Democratic Forces, are continuing their tasks, imposing security and stability in all areas of North and East Syria."