Since April 2021, the Turkish occupation has launched genocide and occupation attacks on the legitimate defense areas in Başûr, using chemical weapons and internationally prohibited poisonous raids.

On September 27, in Dohuk, the authorities of the Kurdistan Democratic Party prevented the European Commission from going to the village of Haruri, the center of the Kani Masi district; To investigate the Turkish occupation state's use of chemical weapons in Başûr.

In this context, the head of the office of the Kurdistan Republican Party in the city of Hasaka, Mohammad Ahmed, indicated that preventing any international organization from carrying out its tasks or duties is a crime, noting that "the PDK's prevention of this organization from carrying out its duty is a deliberate scheme not to disclose that the Turkish occupation state Internationally prohibited and chemical weapons are used against the fighters of the People’s Defense Forces in the legitimate defense zones. 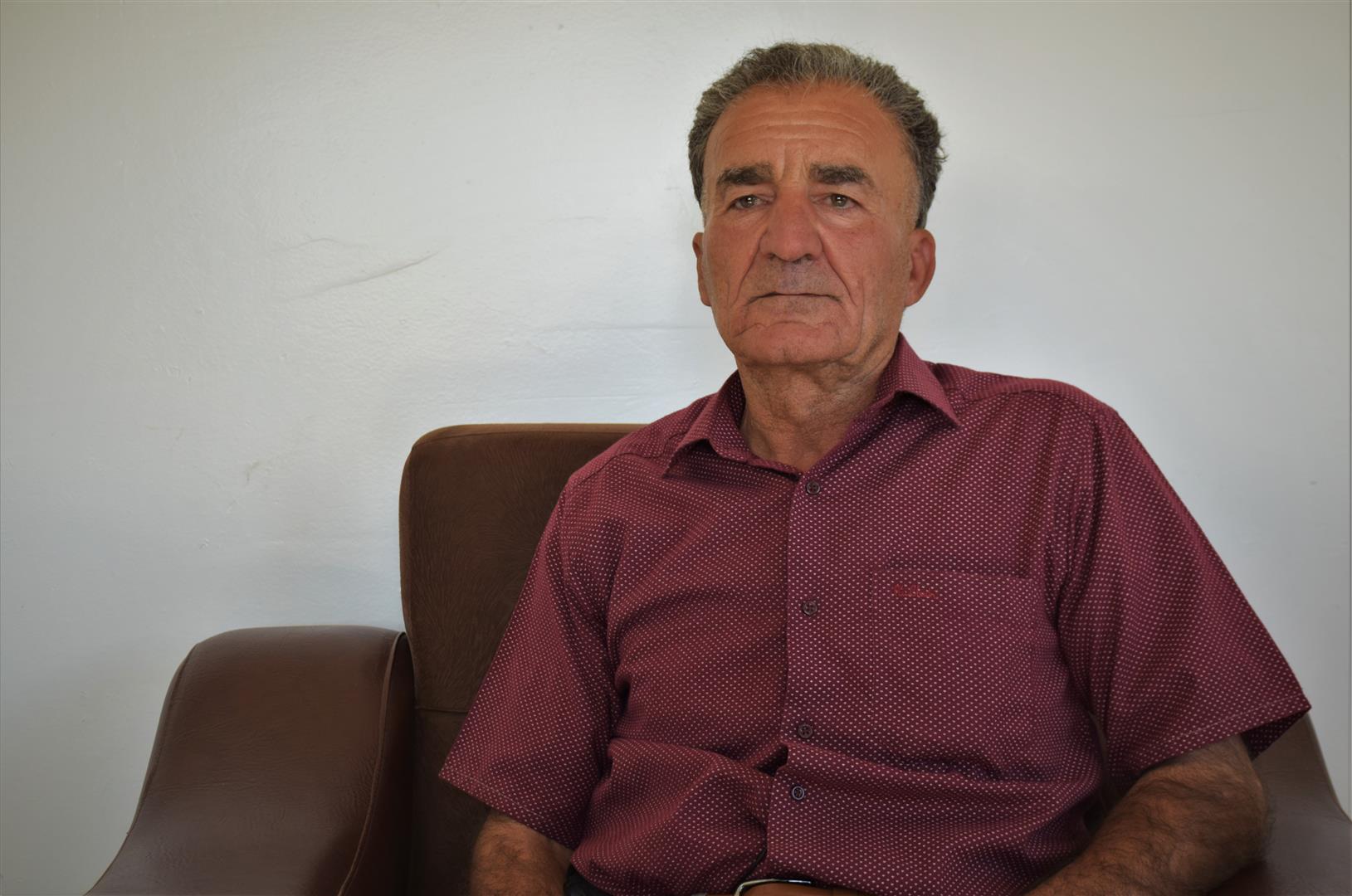 Ahmed said, during his speech that "the Kurdistan Democratic Party's prevention of the organization from the investigation is to protect the Turkish occupation state."

He added, "The Kurdistan Democratic Party, which we consider one of the main parties in Kurdistan, should provide assistance to this organization and create the appropriate conditions for it to carry out its tasks to the fullest, to expose the Turkish occupation state."

At the conclusion of his speech, Ahmed stressed that the KDP’s ban on this organization is evidence of its assistance to the Turkish occupation in launching its attacks, “the PDK yearns to build a Turkish complicit alliance against the Kurdish people, and certainly Turkey has a hand in preventing this organization from carrying out its duties, and it is the one who incites the PDK to prevent it."

For his part, the jurist and member of the Bar Association in Hasakah canton, Kawa Fatmi, explained that "there is no legal text to prevent the committee from carrying out its work of fact-finding and revealing the use of the Turkish occupation state internationally prohibited weapons in the legitimate defense areas, or any civil society committee." to perform its duties in any part of the world.

Pointing out, "The organization is a civil society, and has no official status or is affiliated with any state. It works with a purely humanitarian motive, and the moral and humanitarian duty dictates allowing it to carry out its work and tasks in fact-finding and revealing the uses of chemical weapons, whether on combatants or civilians in any spot. It was on the ground." 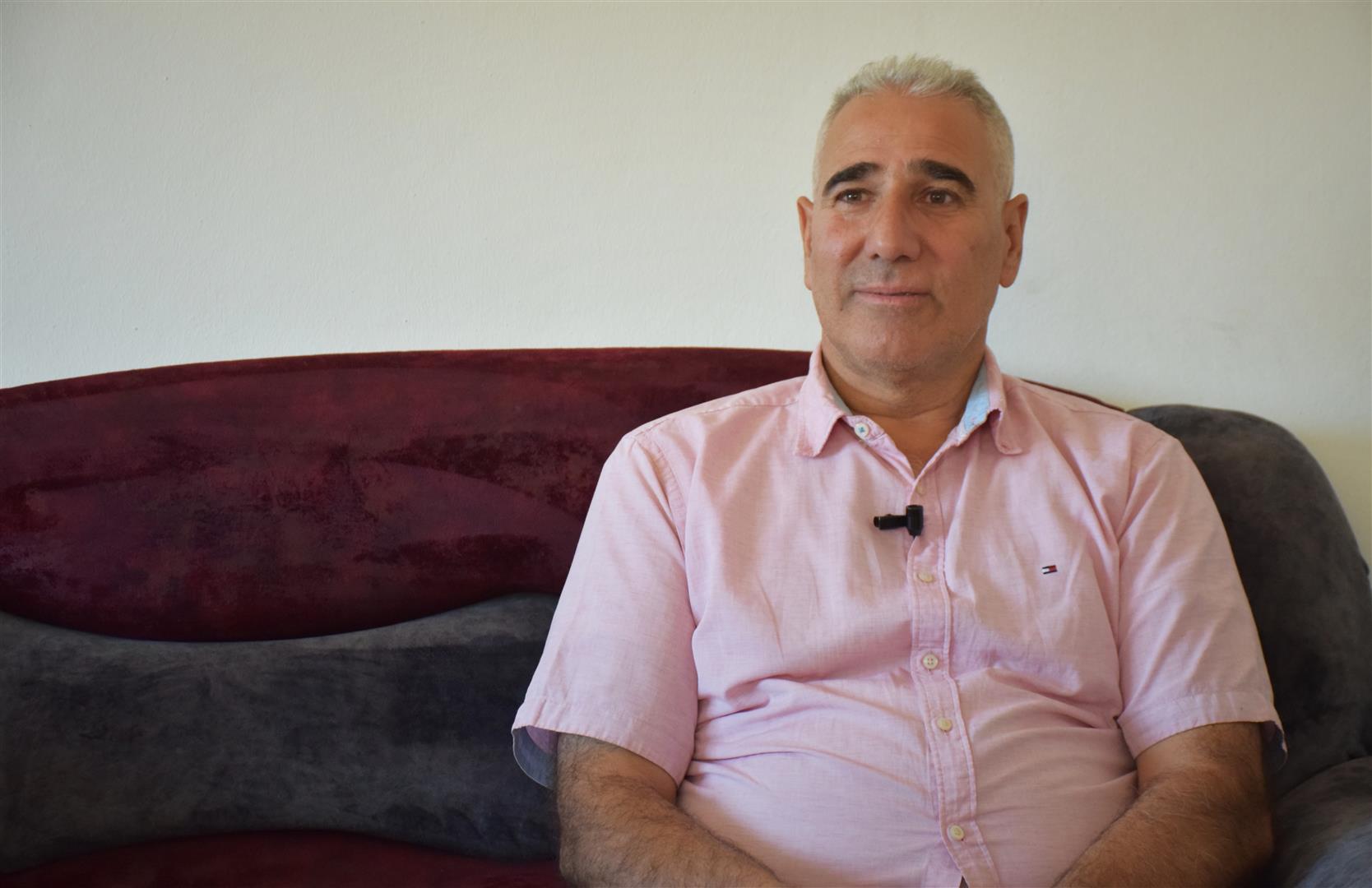 Fatmi condemned the KDP's behavior and said, "This act is condemned in human custom, and the committee, as a committee for revealing the facts to world public opinion, should blame the PDK and denounce its behavior that prevents its humanitarian work, as it serves humanity."

​​​​​​​The Turkish army committed a new war crime against the people of NE Syr...