After its failure in the military war, it seeks to create strife among the components of the region, in addition to the continuous support for ISIS mercenary cells in the regions of north and east Syria, with the aim of destabilizing its security and stability, and striking the project of the Autonomous Administration of North and East Syria. 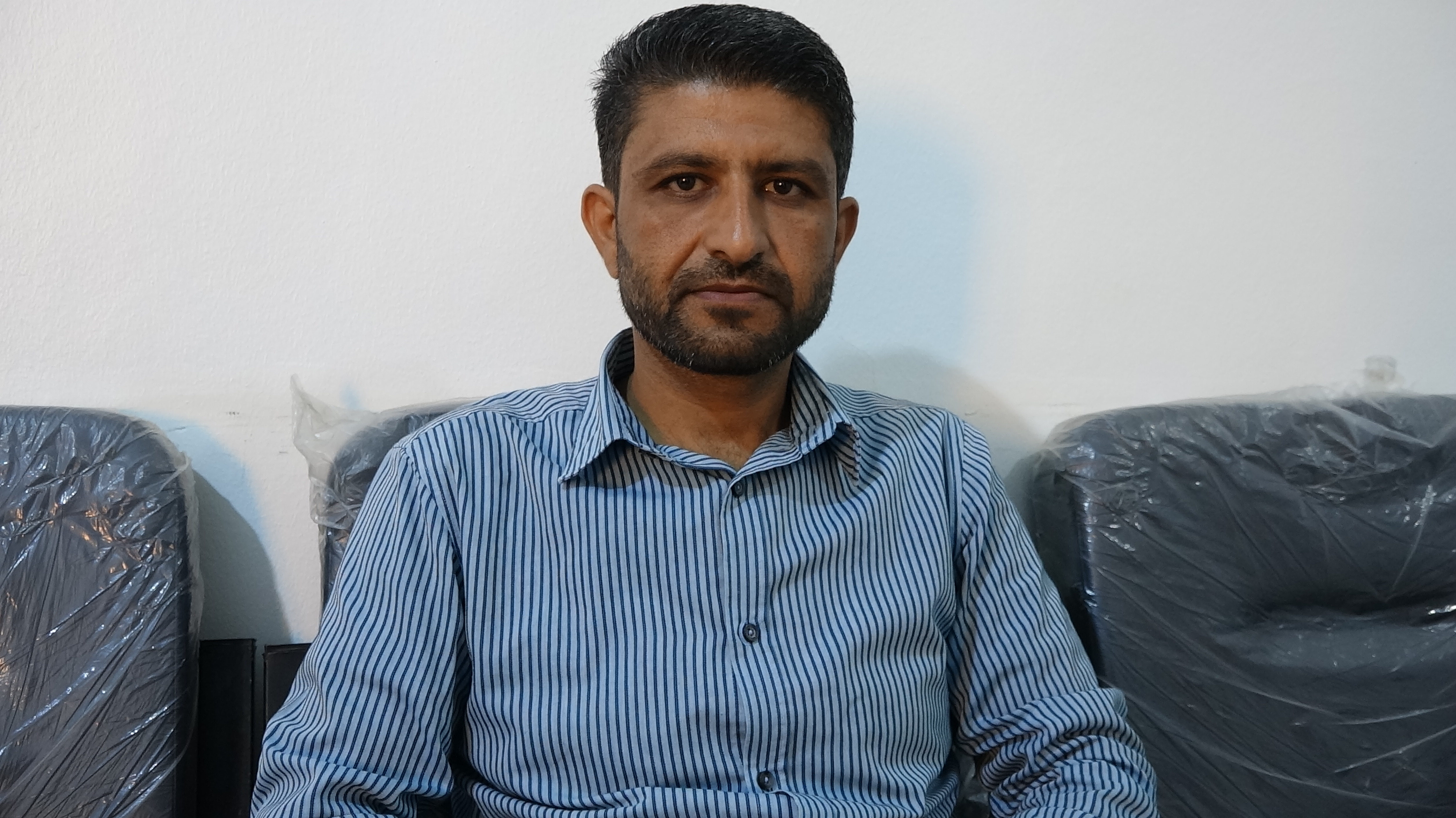 In this regard, the head of the Future Syria Party Council in Tabqa city, Ahmed Al-Khalaf, said, "The Turkish state always seeks to create strife and conflicts in the regions of north and east Syria and sow chaos for fear of the democratic nation's project that threatens their national state, which denies the existence of any other component."

The Turkish state seeks to fuse all cultures and nationalities.

Al-Khalaf explained, "The Turkish state seeks to fuse all cultures and nationalities and not recognize them, and if this is not enough, it is trying to physically exterminate leaders and pioneers as well. It does not recognize any human dignity in order to achieve these goals, as it moves immorally and commits massacres."

And he indicated that "all countries of the world are aware of this situation, but they remain silent. because they are also partners in these policies of extermination, and  tyrannical policies and decisions. Even that they support the occupying and fascist Turkish state with all their might."

He added, "The Turkish occupation state uses the special war against the region by promoting drugs, encouraging immigration and spreading strife to destabilize security and safety and planting spies to target the leaders who fought against the largest terrorist organization that was threatening the whole world, through its operations."

Ahmed Al-Khalaf confirmed, at the conclusion of his speech, "Thanks to the political awareness in northern and eastern Syria, this region was able, thanks to the existing spirit and the values ​​of brotherhood, to establish a national project represented by the Autonomous Administration project, which was able to defeat the largest terrorist organization in the world, fight Turkey and thwart all its malicious projects that seek to create sedition and destabilize security and stability, unlike opposition areas that witness chaos and insecurity.” 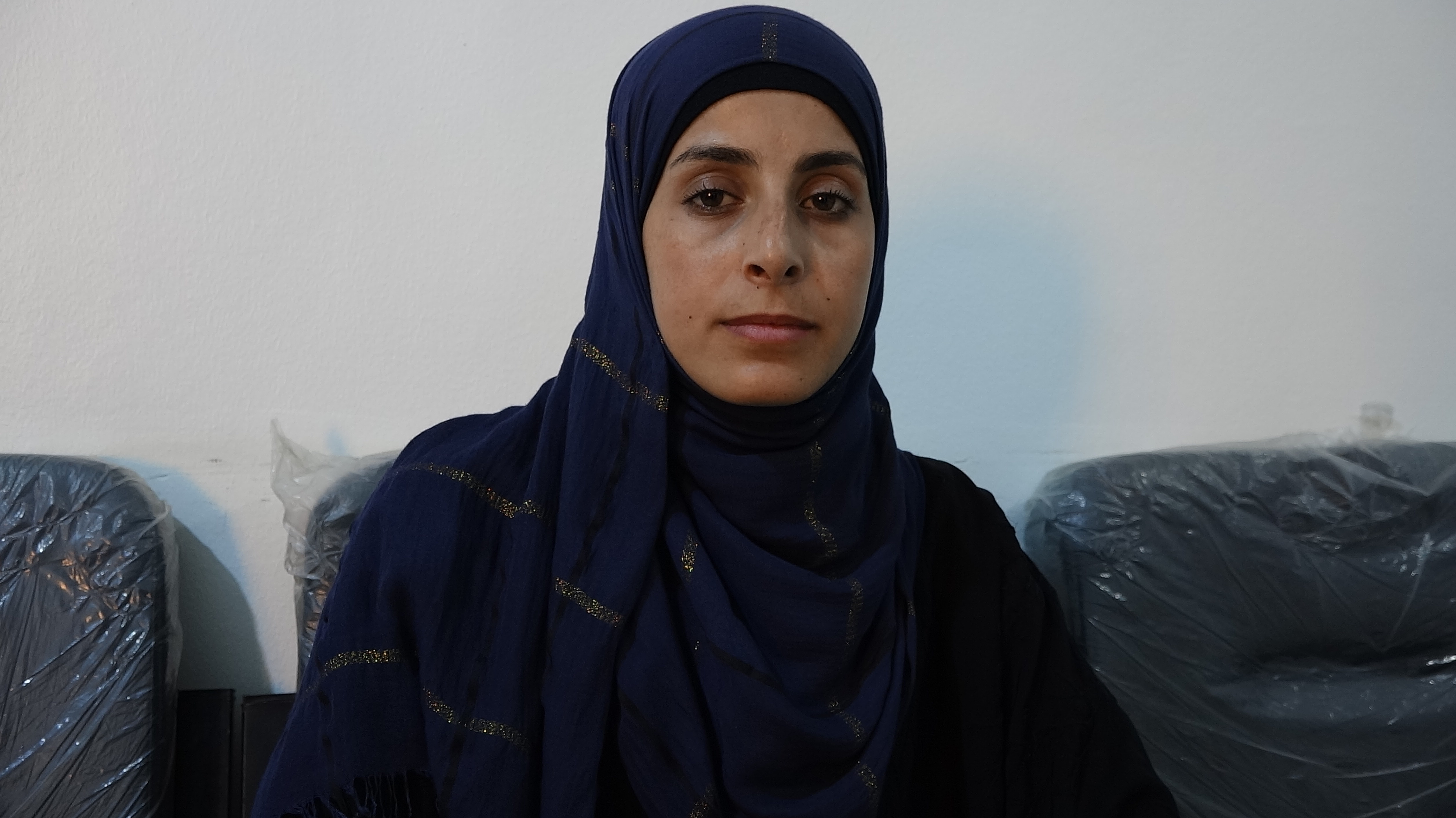 Shatha Al-Ali, a spokeswoman for the Youth Council of the Future Syria Party, said in this regard, "These crimes are not new to a country like the Turkish occupation state, as its record is full of many crimes and massacres that are inhumane."

She added, "Turkey always seeks to break the will of free women, by targeting women, as it targeted, last week, the martyr Zeinab Muhammed, the martyr Yilmaz, and other martyrs who sacrificed their most precious possessions in order to achieve freedom for all peoples."

Shatha Al-Ali stressed that "what qualified the Autonomous Administration project to be a model of real hope to end the suffering of the Syrians is its achievement of security and stability and the participation of all components in managing the region. Today, it resists all colonial and occupation projects and projects that try to return Syria to before 2011."

"This project has become a model not only for resolving the Syrian crisis, but also the focus of attention of all peoples who yearn for freedom," she added.

Shatha Al-Ali pointed out, "In its open war on northern and eastern Syria, the Turkish occupation state resorts to using all methods in addition to its ongoing military war by deploying agents and spies, facilitating the passage of narcotics into the region through its areas of occupation and borders, exploiting young people, promoting migration and distorting the image of the Autonomous Administration project."

And she stressed that "the people of north and east Syria can confront all these methods through their unity, declaring a general mobilization, caution and caution, and resorting to training and awareness, since what the Turkish occupation state aims at is to dismantle the social fabric of living in the regions of north and east Syria."