The issue of the new constitution of Syria still remains the main subject for all Syrian components, where dialogues and symposiums are been held constantly to discuss how should the new constitution of Syria be, and on the necessity to preserve rights and demands of the all parties and components, state the identity and confirm that Syria must be a plural and a decentralized country.

The last activities that was held to discuss the new Syrian constitution was a dialogue meeting in the city of Qamislo, on October 24th, under the slogan '' project.. towards a better constitutional participation''. 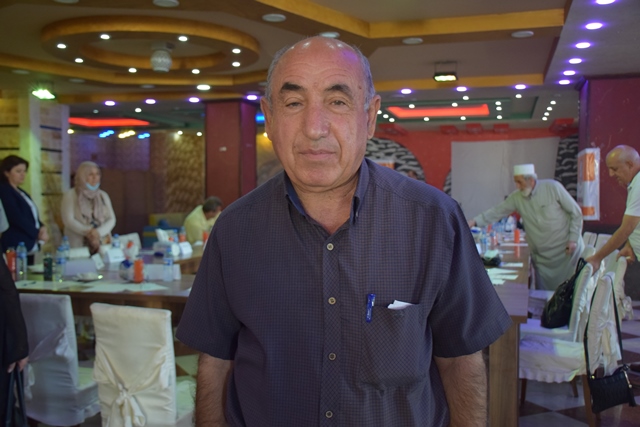 Bashir Said, member of the National Coordination Body of the Democratic Change Powers said that '' we have to draft a constitution that meets aspirations and hopes of a very much wronged people, and we must be serious to deal with the new status quo in Syria''.

The aim is to dismember Syria

Said made clear that the Syrian people's enemies aim to dismember Syria, and do not want it to be a unified country, saying :'' there is a regional and an international struggle in Syria from one side, and an occupation from another, which never serves the Syrian people's interests, so the national unity is an effective means to expel occupiers from the country''. 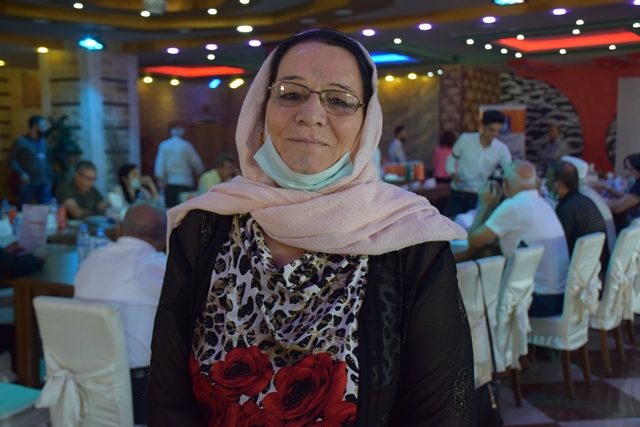 From her part, Shamsi Khan Hisein, administrator in the Syria's Kurdistan Women's Union :'' we seek that the new Syrian constitution would serve all Syrian components, for the old one is one-colored( one party, one language, one nationalism) so the Syrian people suffered unbearably''.

Shamsi Khan stressed that the new constitution must guarantee the establishment of an army that protects all components and preserves the safety and security of Syria and be able to expel occupiers''.

The official spokesperson of the Syriac Military Council (SMC) indicated that the Turkish oc...

Intellectuals called on the Kurdish National Council (ENKS) to cut off its relations with Tu...

Abbas: We warned ENKS from collaborating with Turkish state

Demo in Amuda to reject plans against Şengal

- Escalation in ''De-escalation Zone'' as Turkish reinforcements arrive in