The administrative in PYD, Faseh Husienn sees that Turkey is more dangerous than Daesh mercenaries for them and for the people of the region who build a democratic society and united against the mercenaries of Daesh and offered sacrifices and thousands of martyrs in this regard.

The administrative in the Syriac Union Party, George Yousef sees that the buffer zone must be under the international coverage and to be of 5 Km to protect the security of the peoples of the region and to be run by the people of Syria and Turkey must not have a role in this buffer zone because Turkey is an enemy for all components of Syria.

The co-chair of Abu Fera town of Tirbespiyê district Mohanned al-Habib pointed out that the components of the region of the Kurds and the Syriac people united against the mercenaries backed by Turkey and called on the Global Coalition to support SDF and the Autonomous Administration of north and East of Syria and said that our region is safe region.

Syrian politicians praised the state of cohesion and solidarity between the Syrian peoples a...

Hikmat Habib, the Vice Presidential Body of the Syrian Democratic Council affirmed that the ...

The head of the Future Syria Party, Afrin-al-Shahba branch, said that the crimes, violations...
Old Website

Armenian president warns of Caucasus turning into another Syria 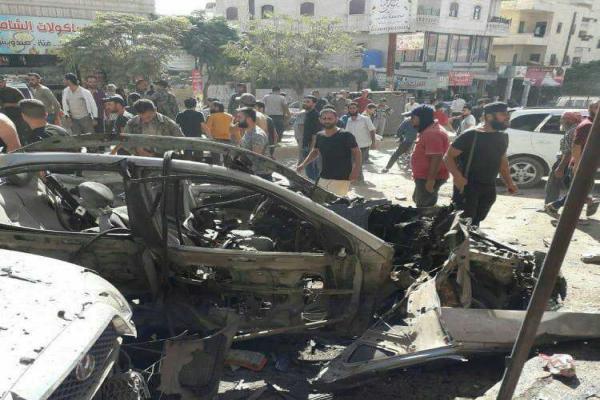