Today, 28 Kurdish political parties in Rojava and committee of the Kurdistan Patriotic Congress (KNK)-Rojava held their weekly meeting at the Center for Foreign Relations of the Autonomous Administration of Northern and Eastern Syria.

The meeting discussed a document containing a political action program to unify the Kurdish class.

After all the political parties had made their suggestions and observations at previous meetings, the document was approved.

All parties, blocs and Kurdish political figures in northern and eastern Syria are scheduled to adopt in the coming period the document in the conference to be held by the Kurdistan National Congress (KNK.

A member of the Kurdistan National Congress Committee, Daria Ramadan, revealed the decisions of the meeting at a press conference.

The meeting resulted in the formation of a committee to formulate a draft of the rules of procedure of the political body to be formed during the conference to be held.

A similar meeting is scheduled to be held next Thursday to discuss what has been accomplished by the drafting committee of the rules of procedure. 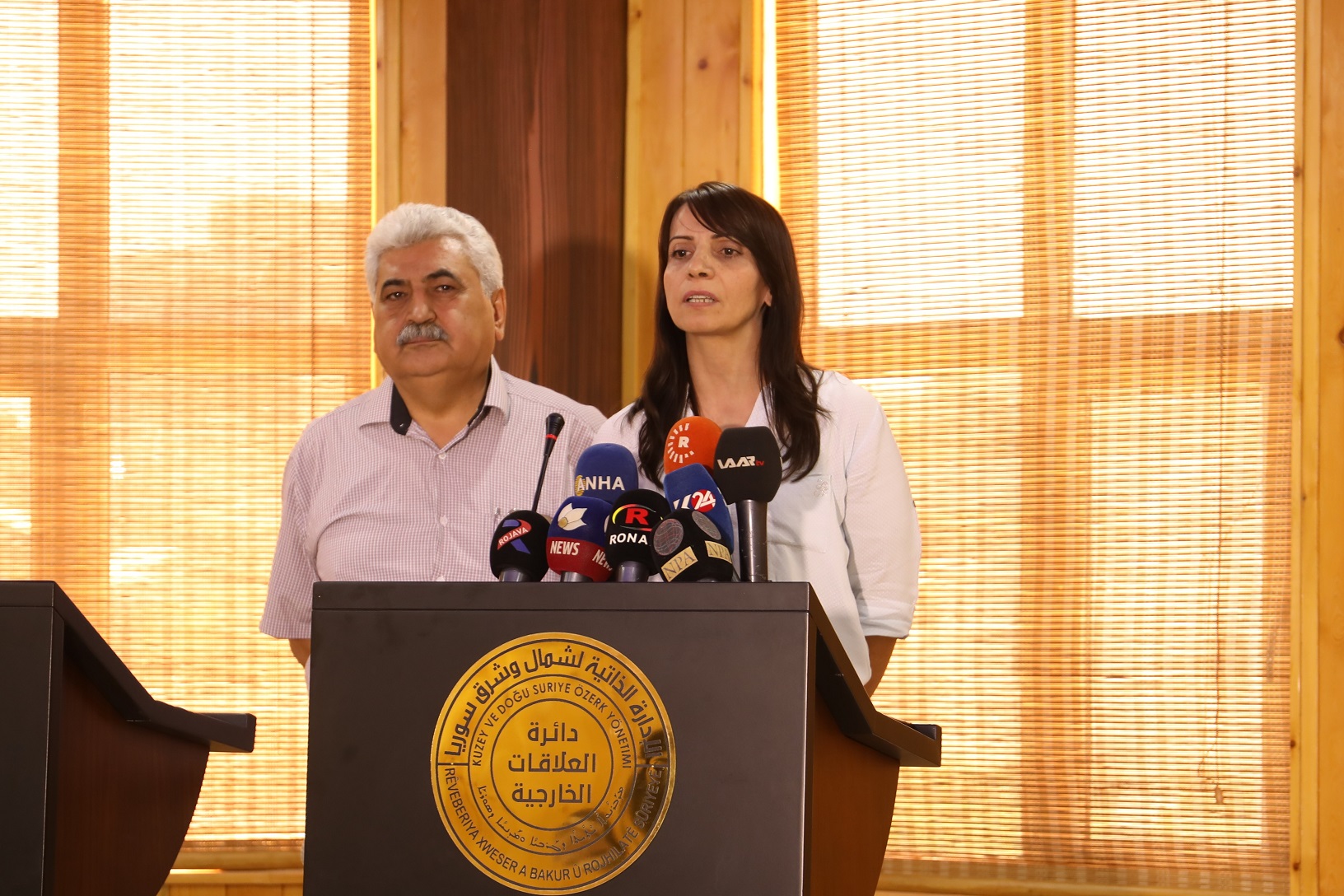 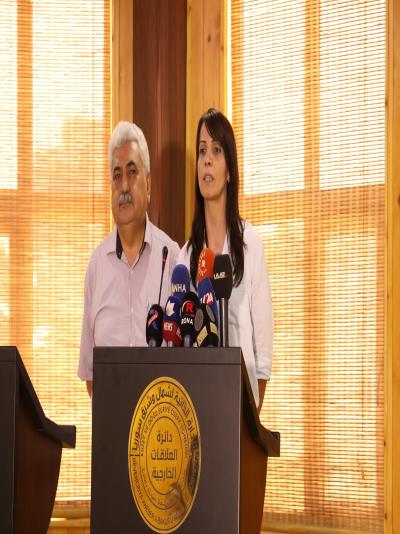 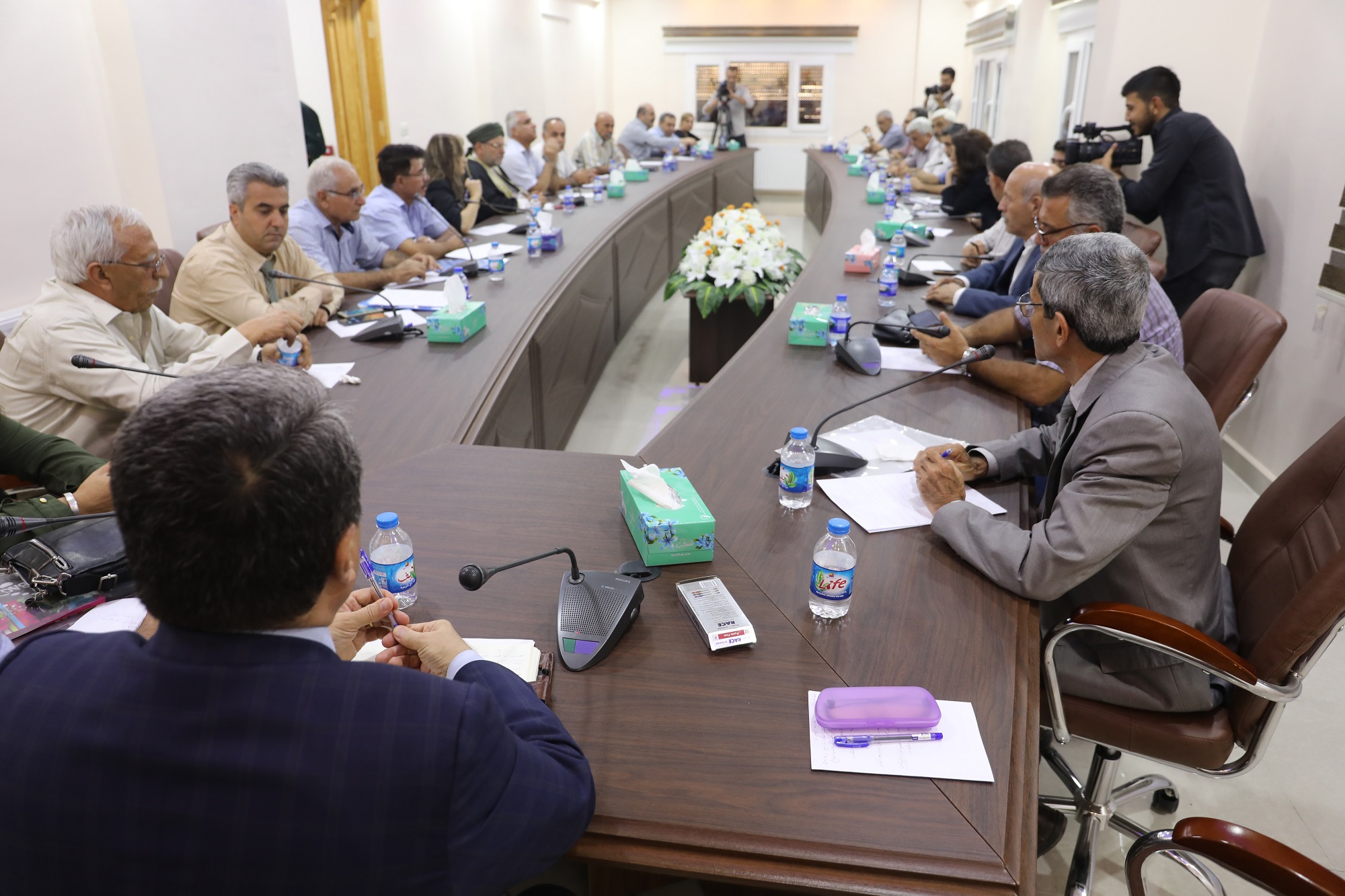 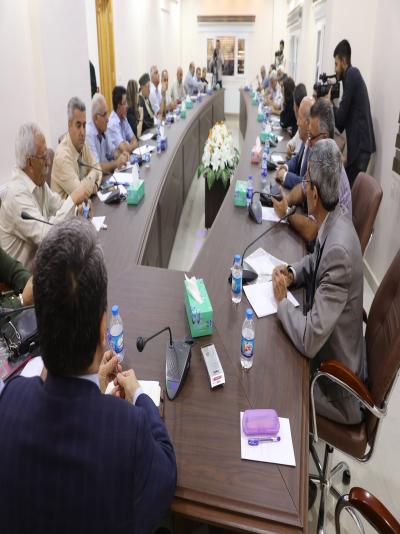 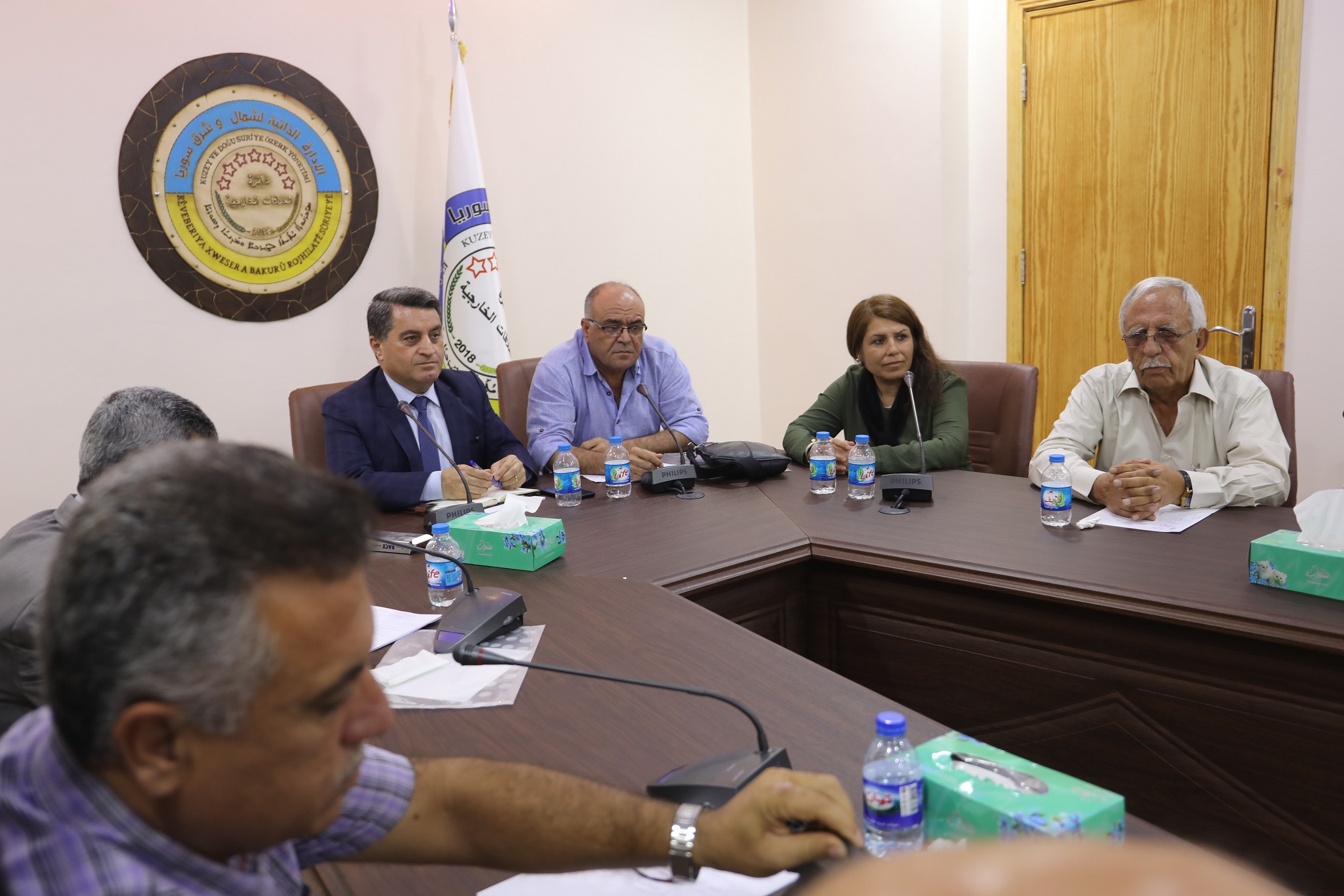 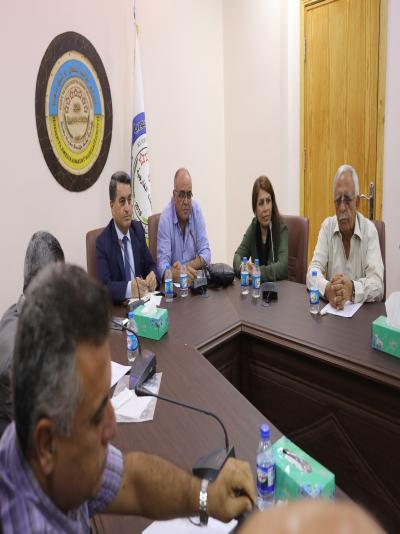 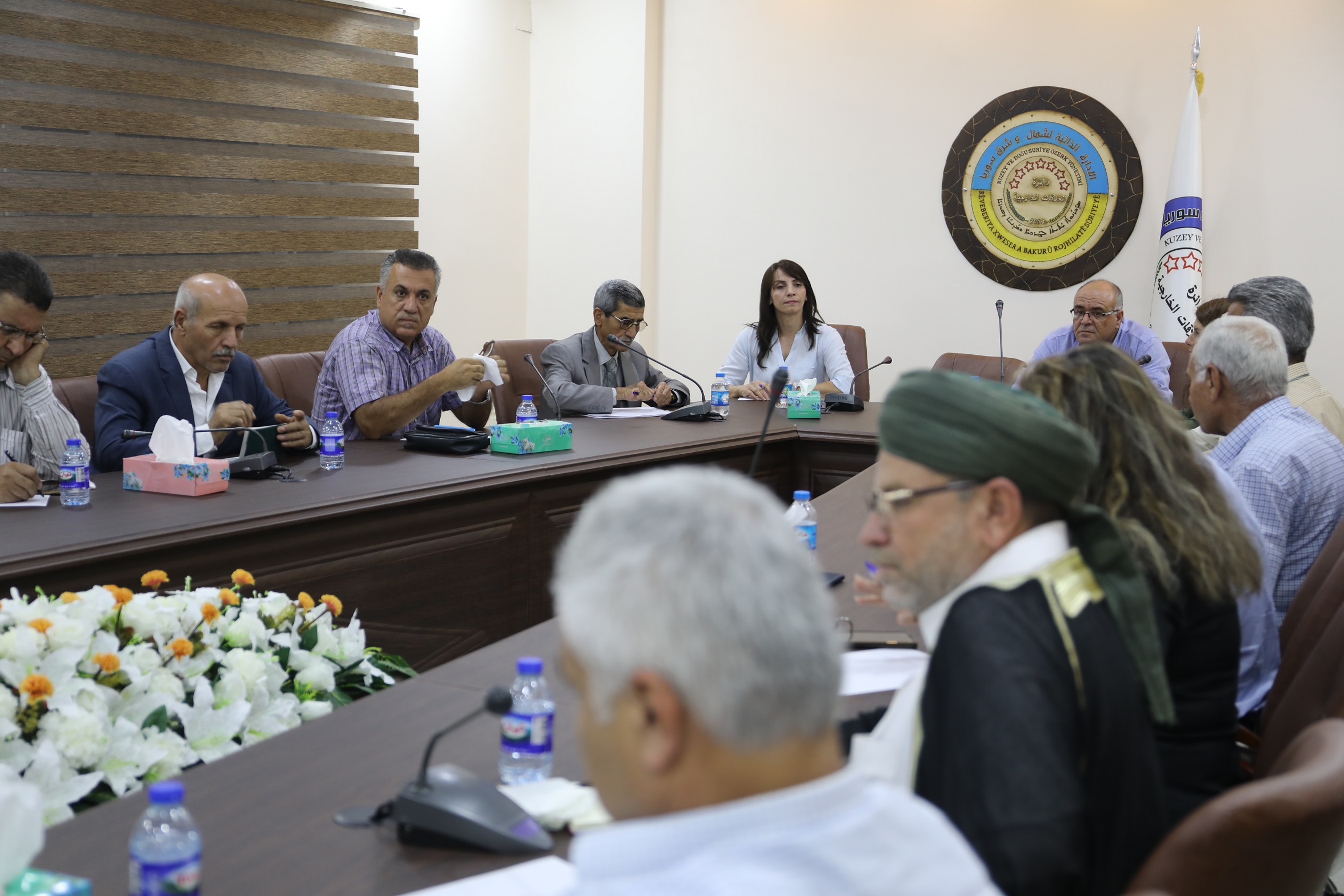 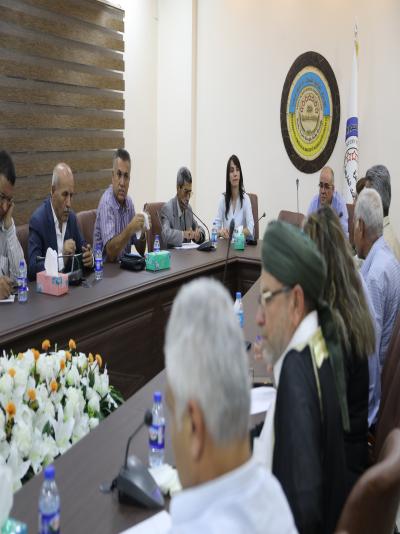 As part of the political genocide campaign ... the continuing arrests in Turkey and Bakur Kurdistan

Turkish security forces have arrested 7 people in Istanbul, as part of the political extermi...