After thousands of Afrin people forcibly exited their homes and headed to al-Shahba canton on the 18th of March, the Training and Democratic Society Committee was obliged to resume the educational process in schools and destroyed homes.

Meanwhile, the committee opened two schools in the two camps (Berxwedan and Serdem) in al-Shahba canton.

As a result of the high temperature in the summer and its decrease in the winter, tents negatively affected the health of children.

On this basis, the Kurdish Red Crescent decided, after coordination with the Democratic Society Education Committee for Afrin canton to establish a school of twenty classes for students of the Serdem camp in Tel Sosin village.

According to the committee, its construction is scheduled to be completed by the end of the new year, that is, the year (2020/2021).

In this regard, the Member of the Kurdish Red Crescent for the Afrin canton, Majdoulin Zeno, said: "We have been displaced from Afrin for more than two years, and the children living in Serdem camp have been educated in tents, as this has negatively affected their health."

"We have seen it necessary to build a school for them, consisting of 20 rooms for first grade to sixth grade pupils," Majdoulin added.

It is worth noting that the Kurdish Red Crescent will open and equip a similar school in Berxwedan camp.D.H 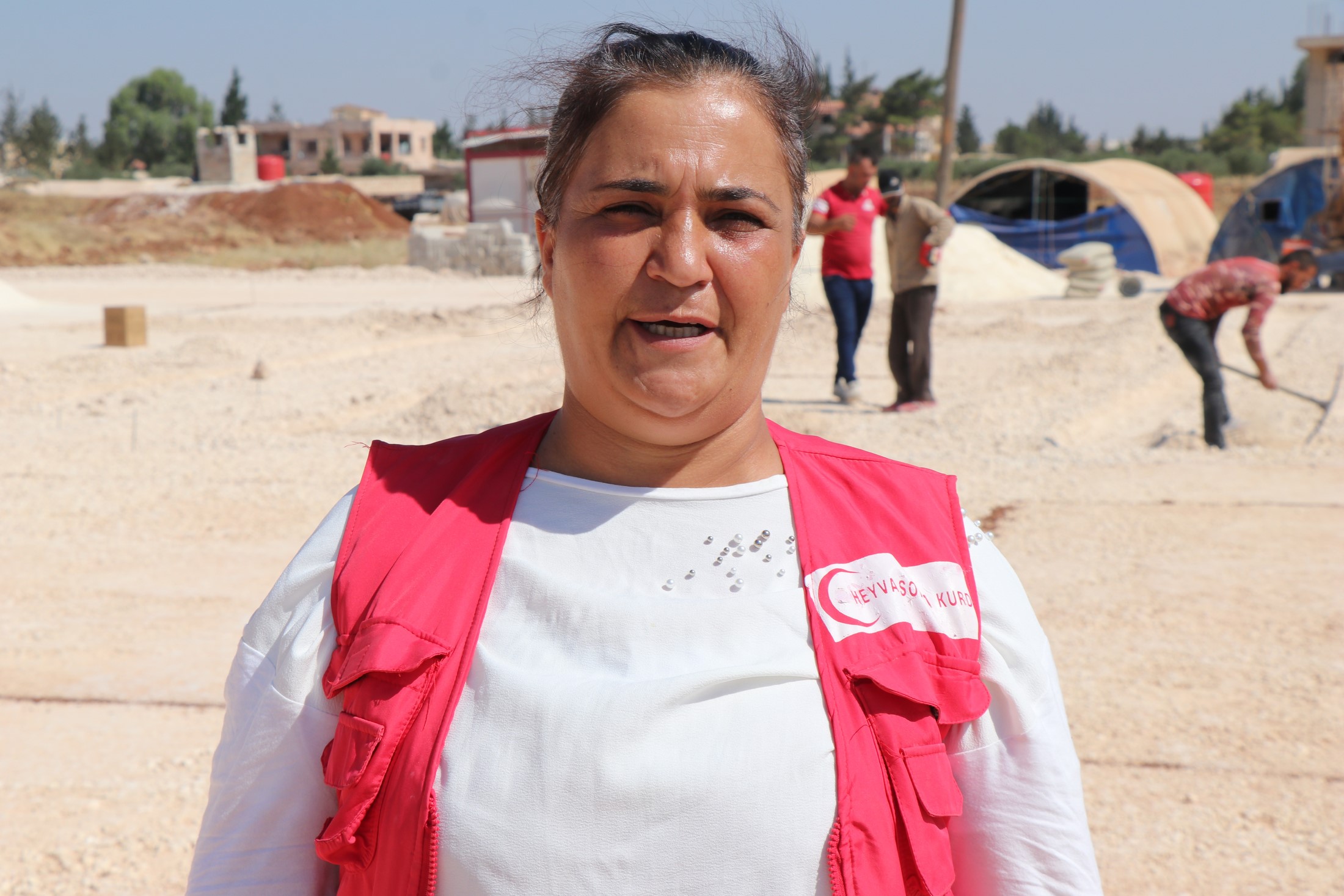 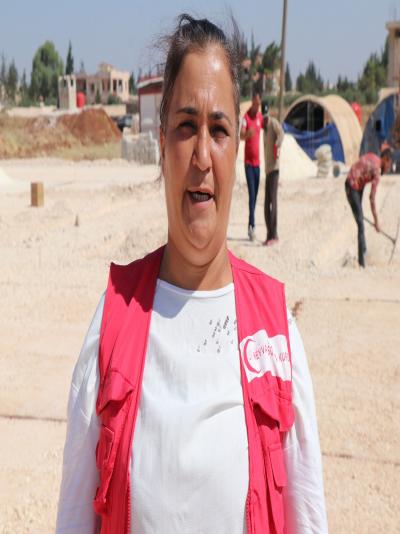 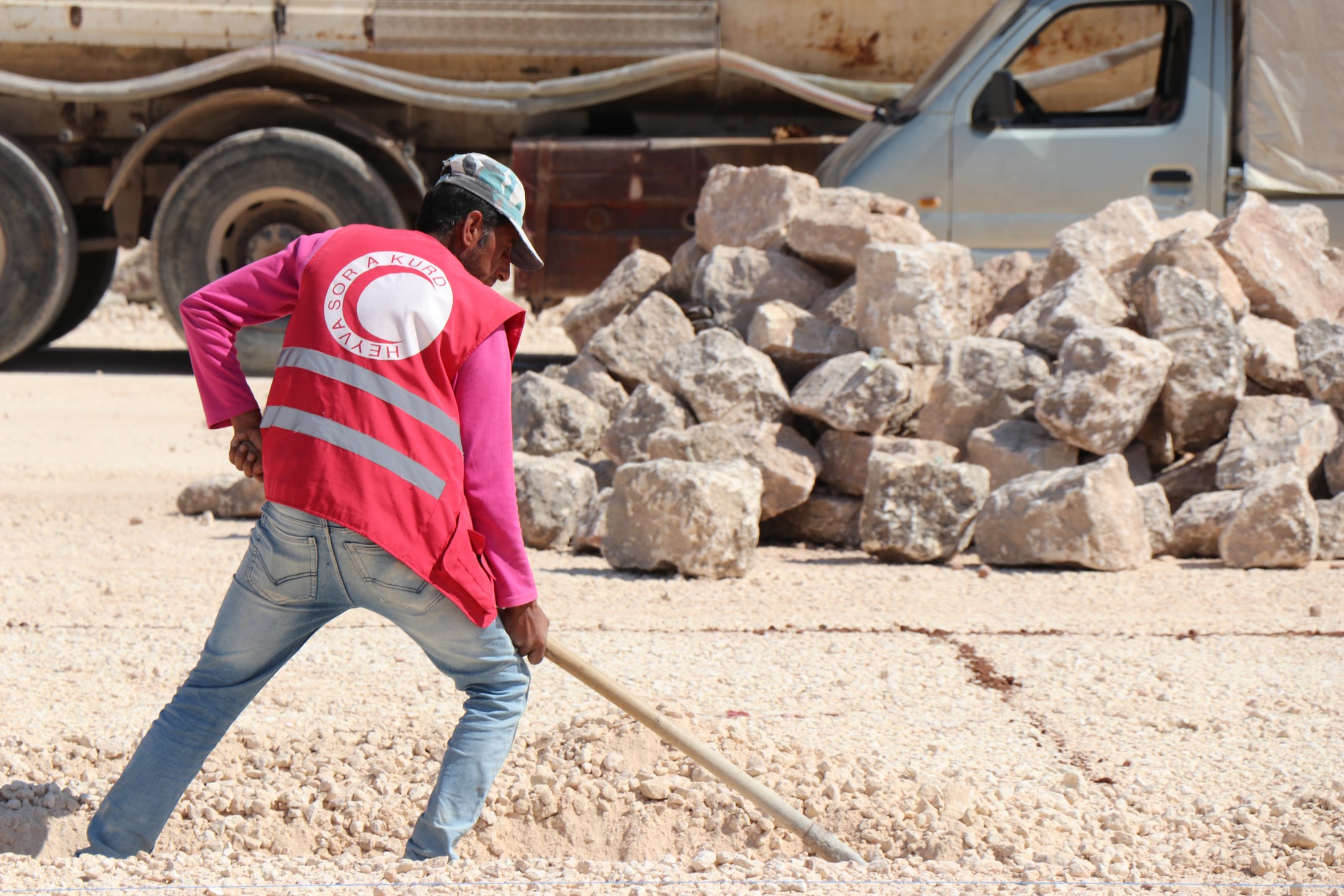 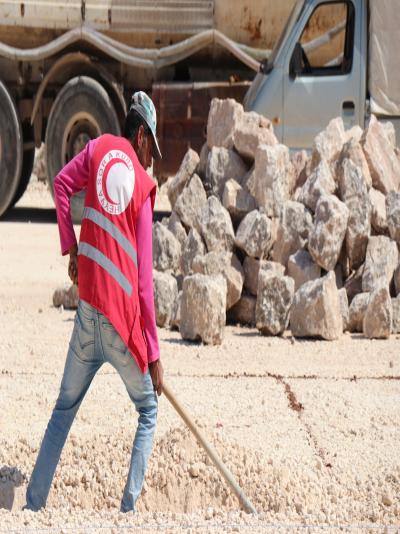 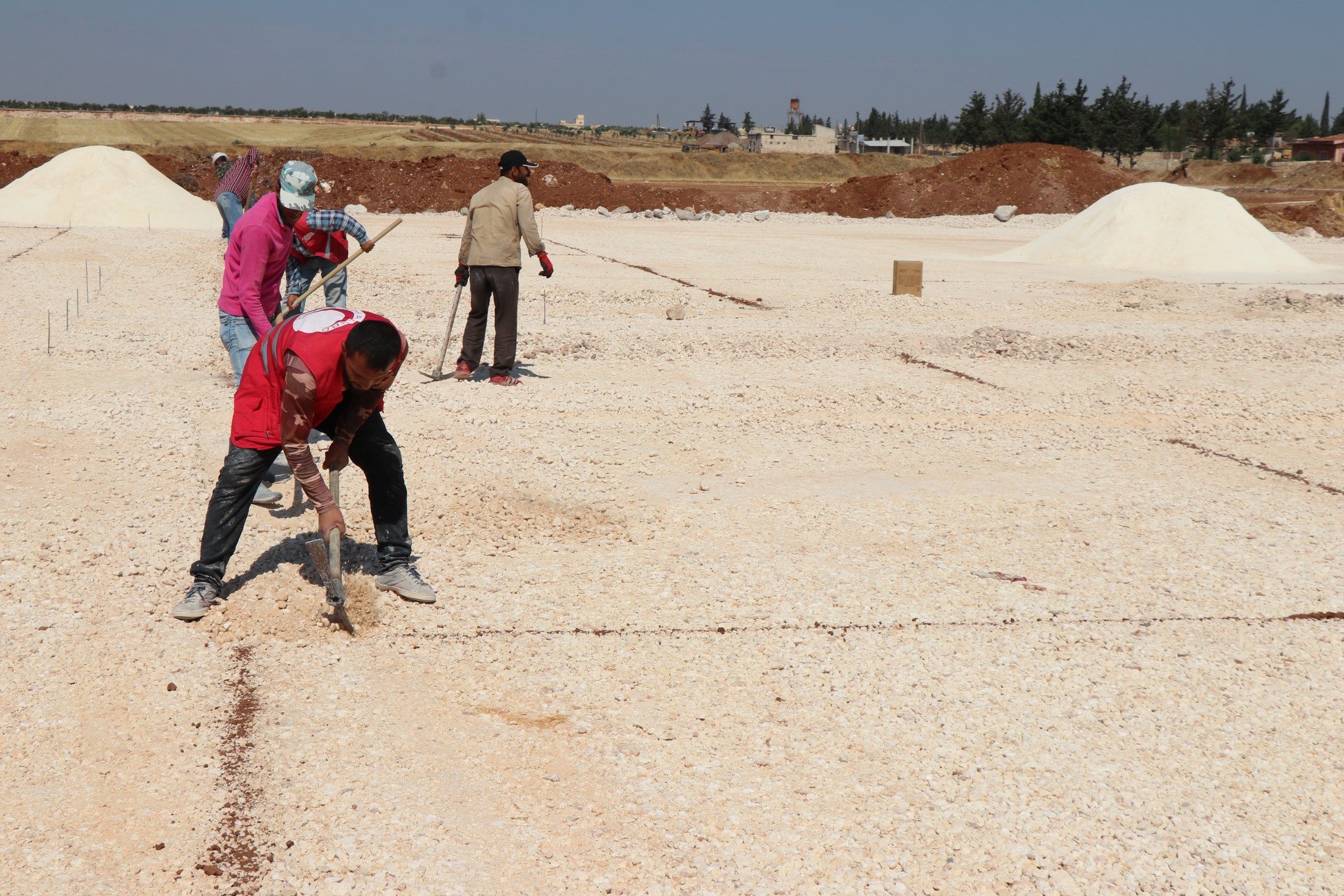 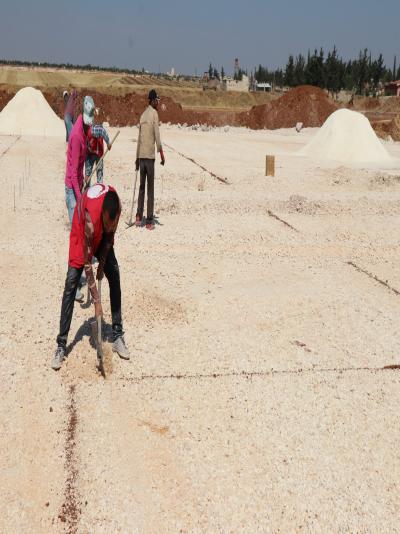 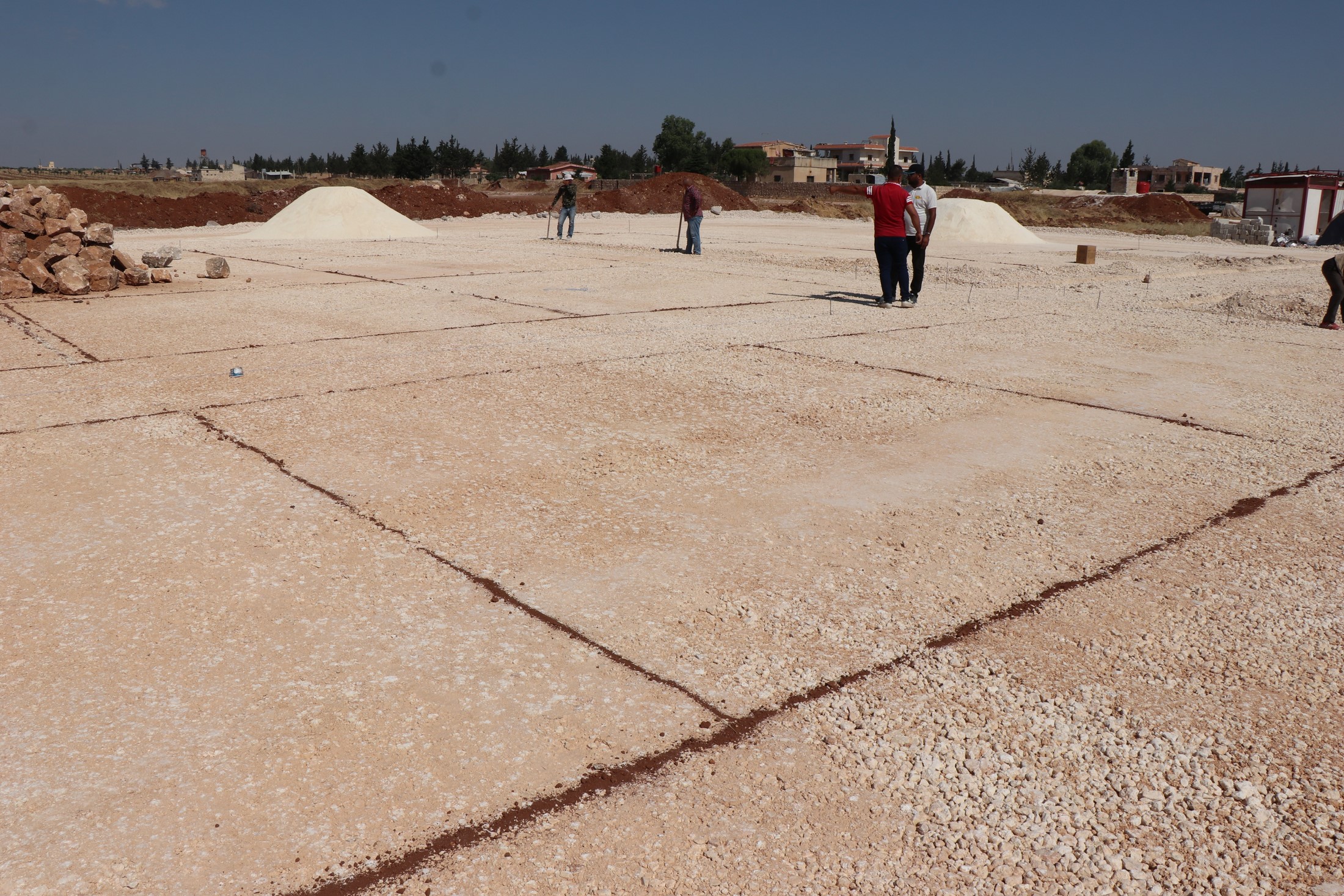 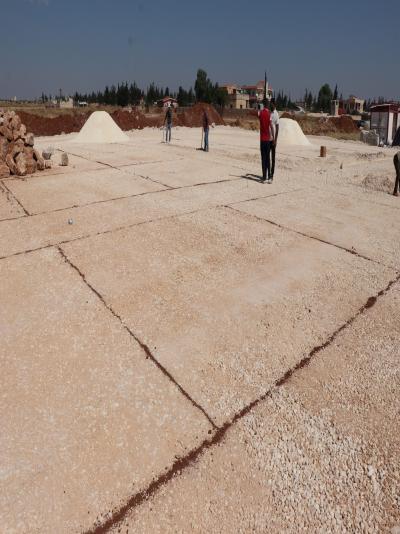 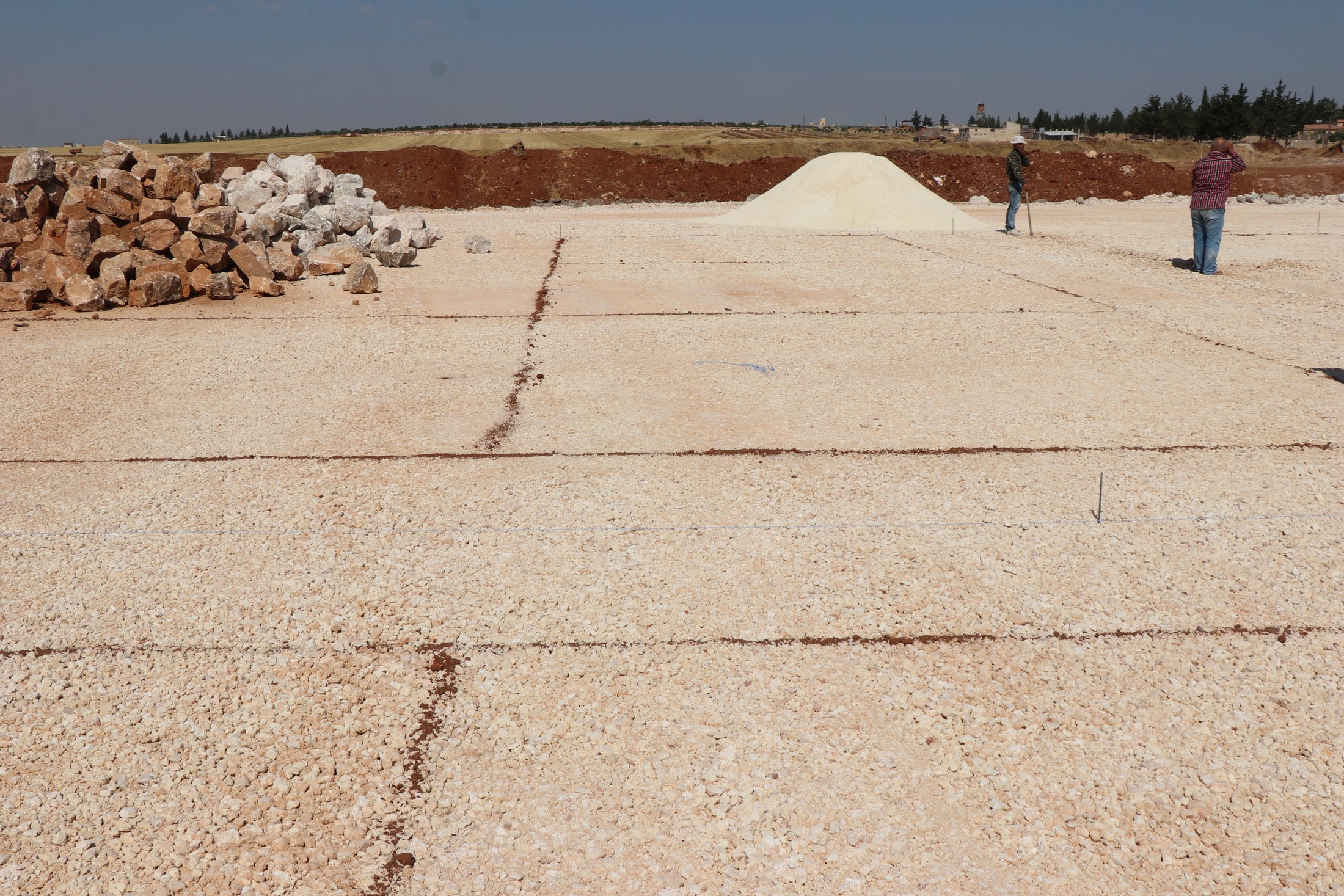 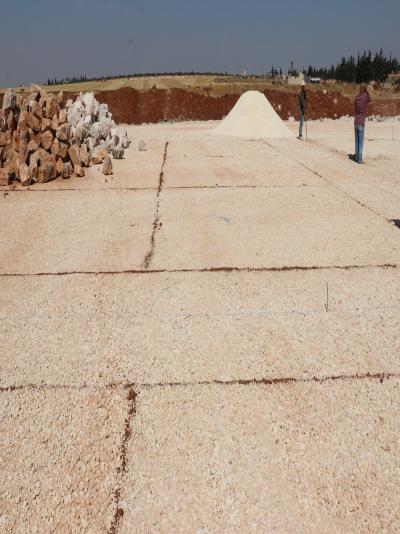 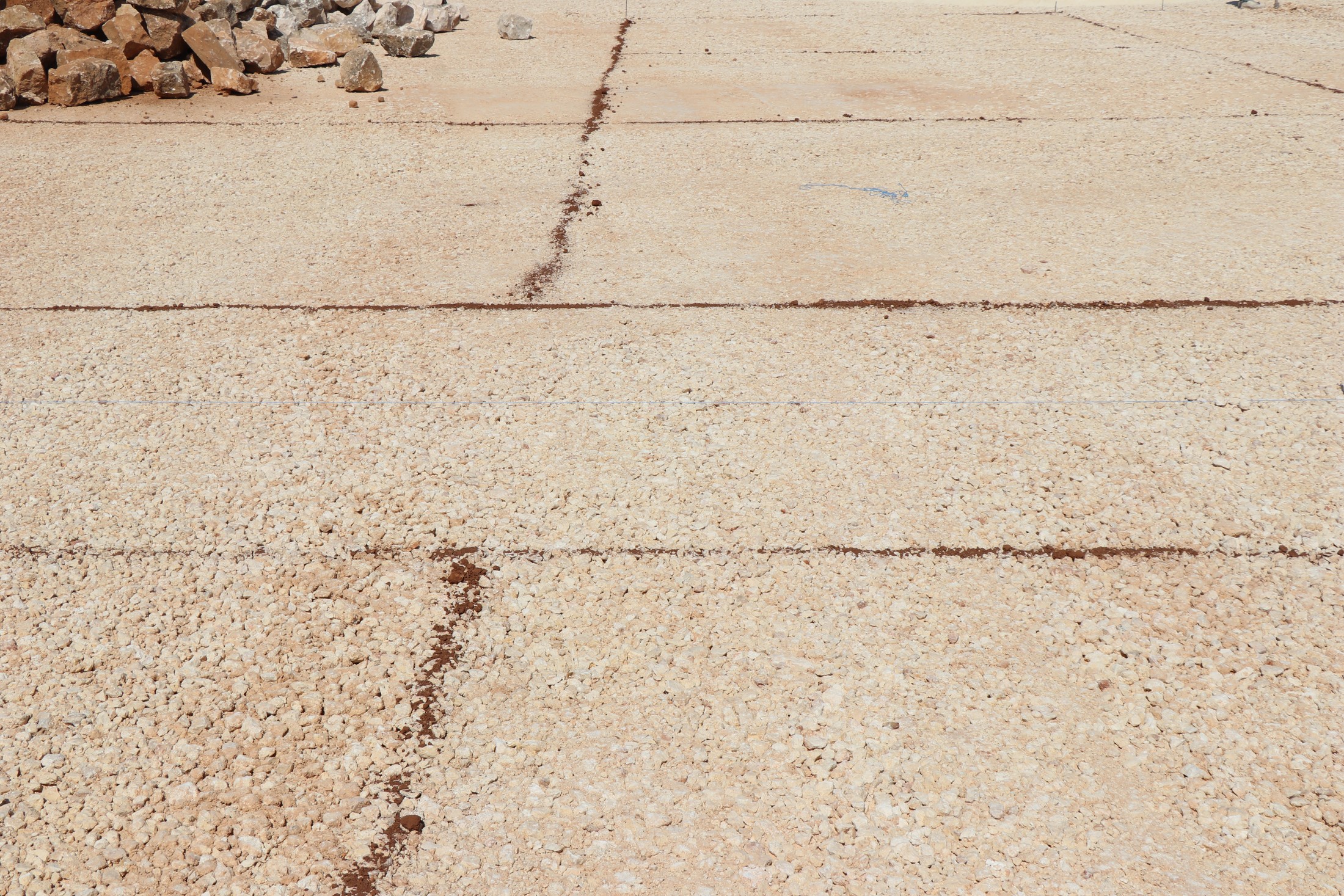 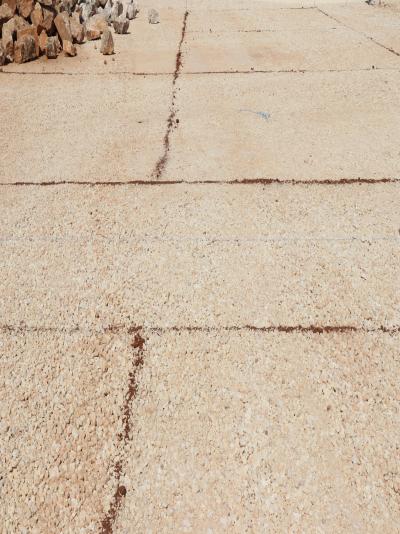 Afrin intellectuals open library at their own expense

A number of displaced Afrin intellectuals have initiated Al-Shahbah to open a library in the...