The number of the erected tents as part of the first phase of the construction, has reached 450 tents with 2,197 forcibly displaced.

The camp management opened it by Gire Spi district council on November 22 last year, indicated that the camp would be built in two phases and could accommodate 1,000 tents.

As for the preparations of the second phase of the camp's construction, the camp's co-chair, Fadia Sharif said that in the past two days, they had witnessed a large wave of displacement, which prompted them to speed up the preparation of tents to house them inside the camp.

Fadia Sharif said the latest wave of displacement came from the western and southern villages of Gire Spi canton as a result of the Turkish occupation's shelling of their villages.

She revealed that 43 families from both Al-Fattisa and Al-Hurriya arrived on February 23.

She expected other families to come to them in the coming days, prompting them to speed up the preparation of tents to accommodate them.

She said all the service committees, including electricity, water and sewage, have begun to process inside the yard for the construction of second-stage tents.

Fadia Sharif said they have informed the Red Crescent about their intention to start the second phase of the camp.

It is noteworthy that the Kurdish Red Crescent provided 500 tents in the first phase of the construction of the camp, in addition to sponges, blankets and monthly food deliveries, amid the shy assistance of the organizations that gradually began to visit the camp. 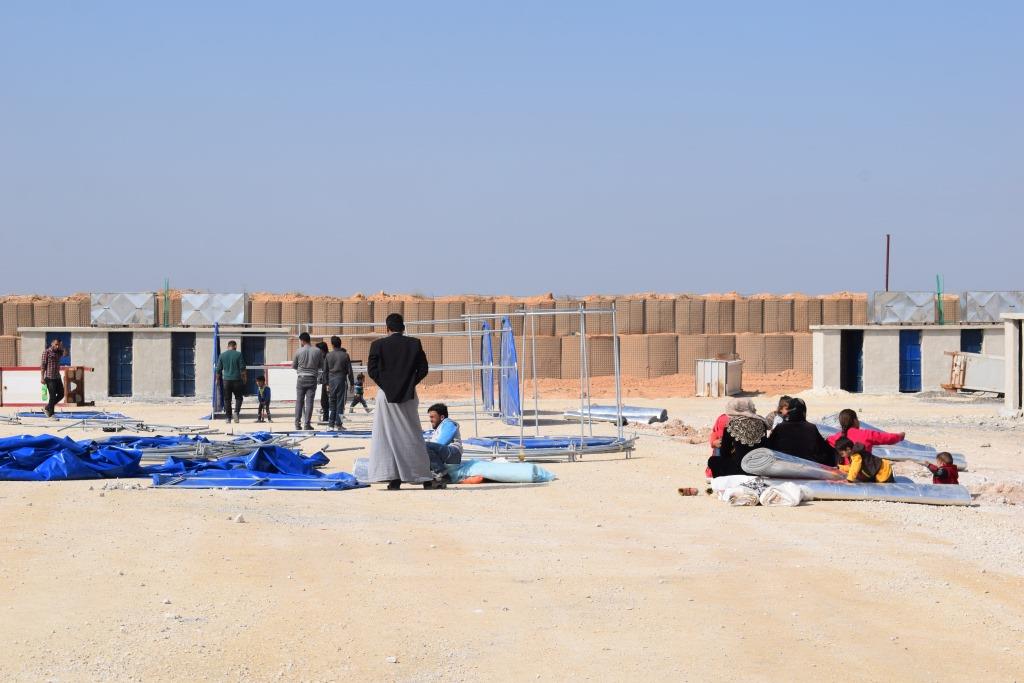 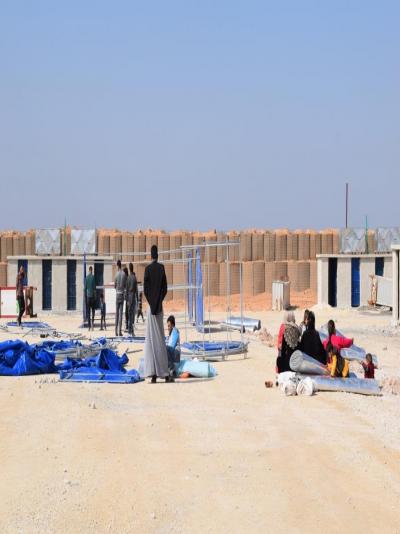 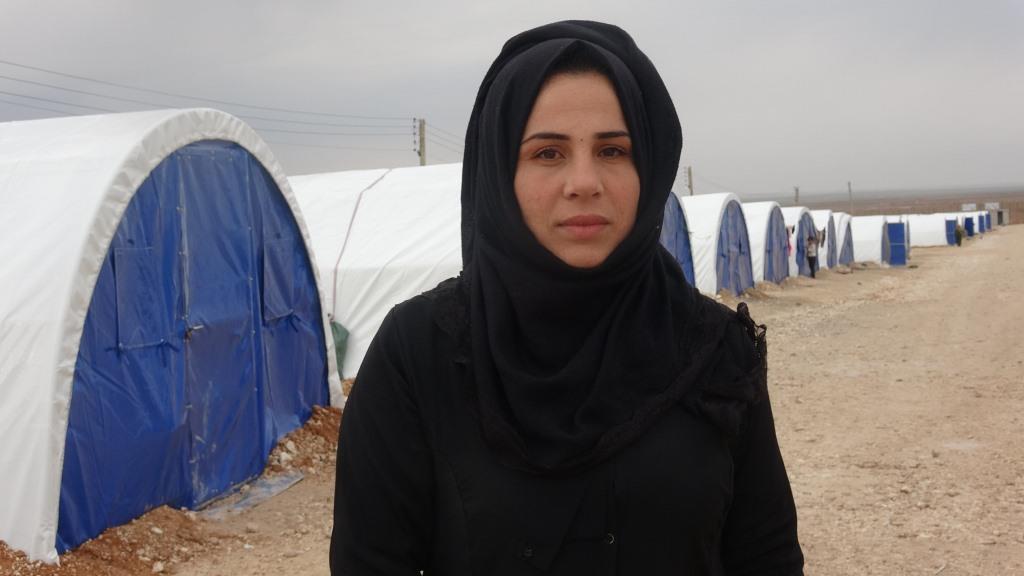 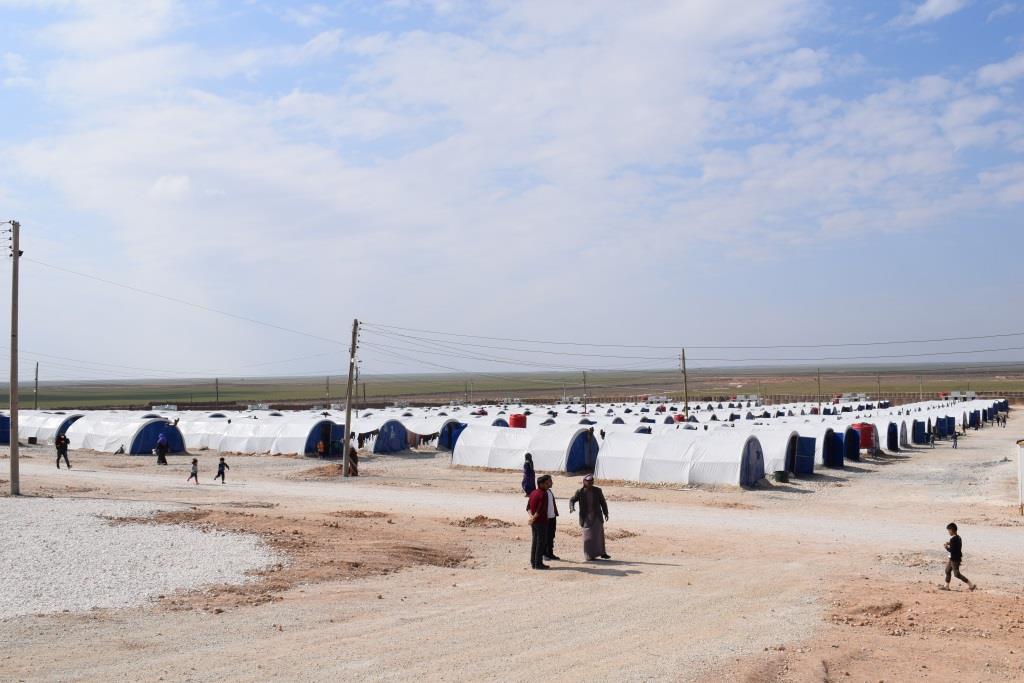 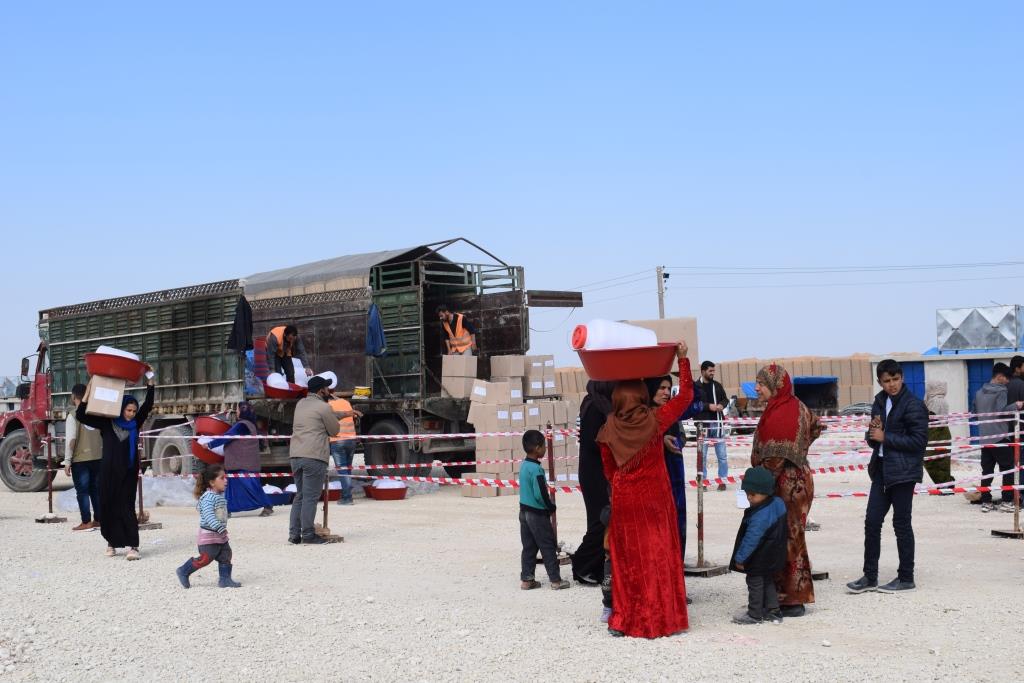 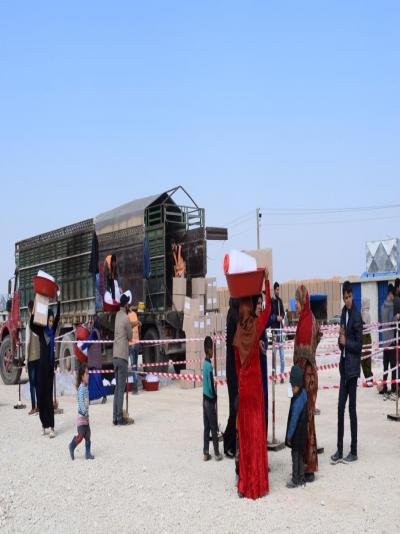 Meanwhile, the Turkish occupation and its mercenaries are shelling the village of Fatseh and...
Old Website