On Friday, a film show was presented in the meeting hall located in the western part of al-Sheikh Maksoud neighborhood in Aleppo city. It talked about the conspiracy that the leader Abdullah Ocalan was exposed to and which led to his kidnapping and extradition to the Turkish occupation authorities.

The show was attended by a number of youth from the Democratic Union Party and the Syrian Revolutionary Youth Movement in the neighborhood. The presentation focused on the methods and plans of which the Turkish and international intelligence had kidnapped the leader Ocalan.

The show ended with chanting that slogans that saluted the leader Abdullah Ocalan and his resistance in the prison. 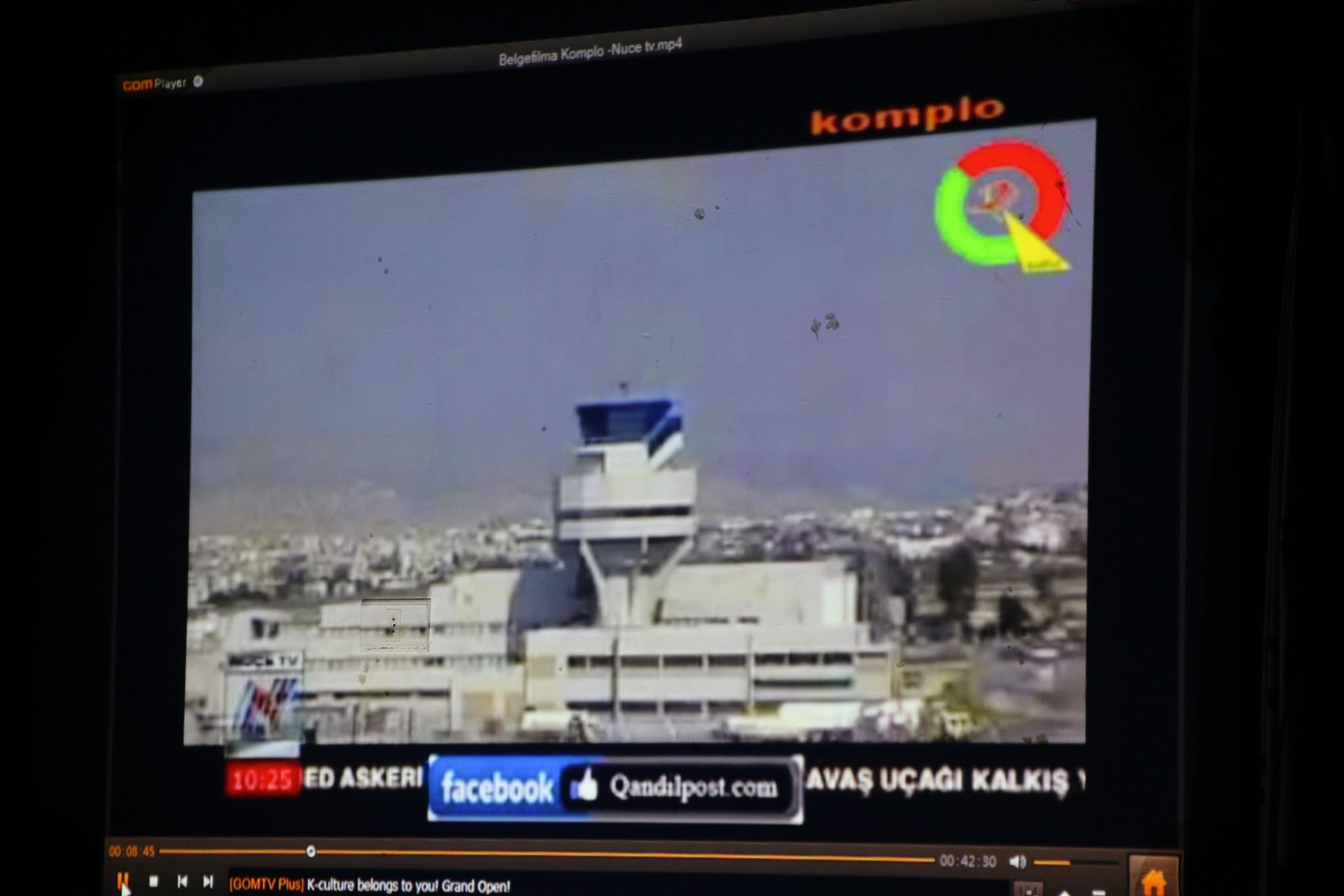 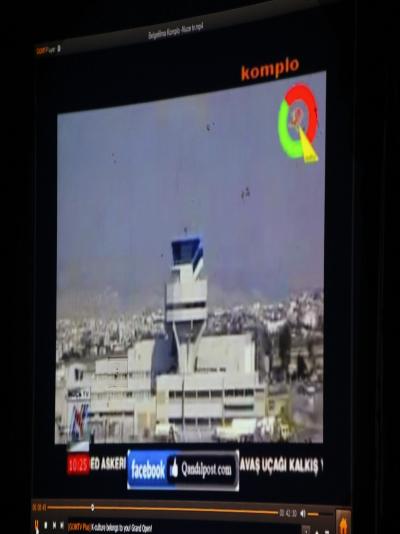 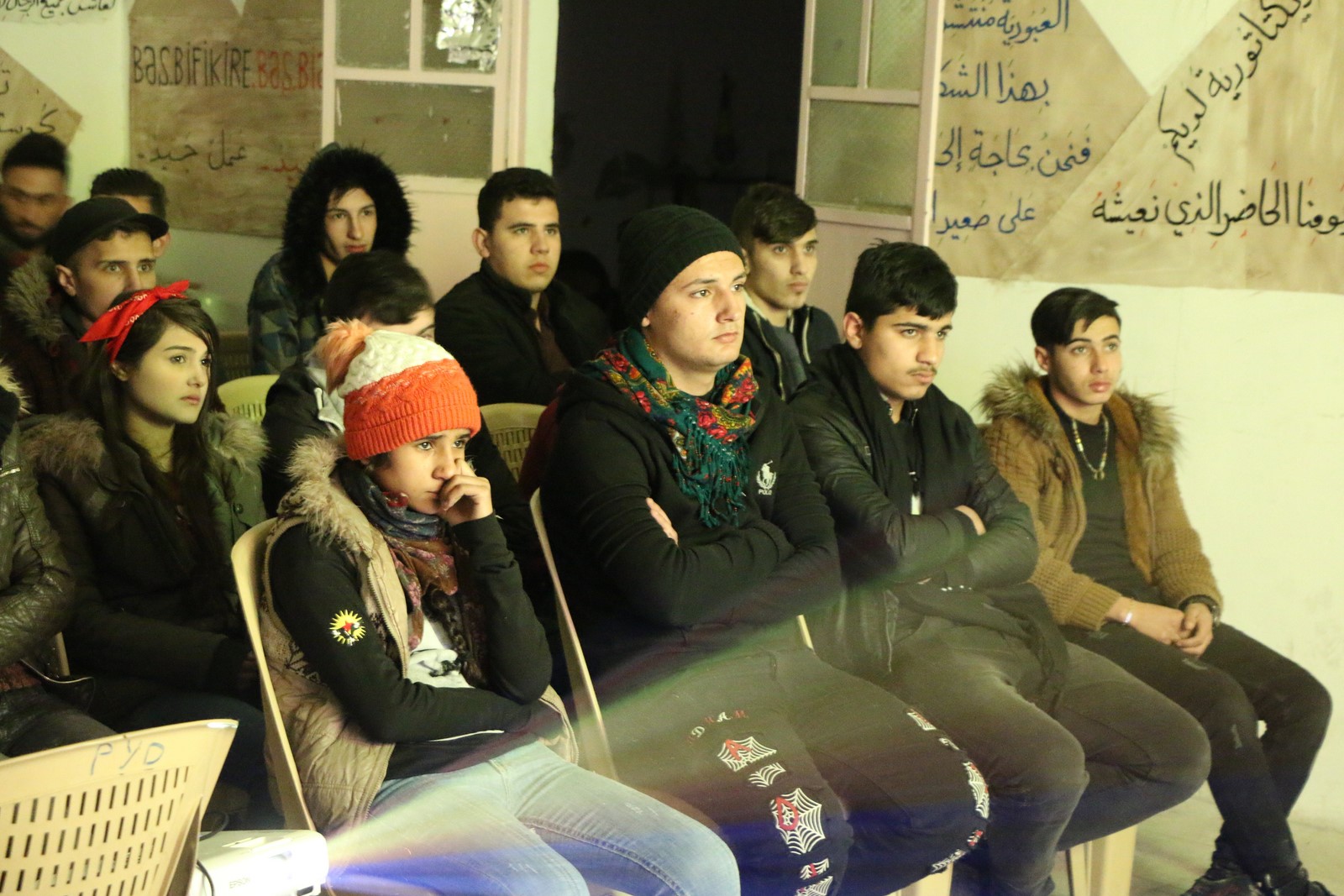 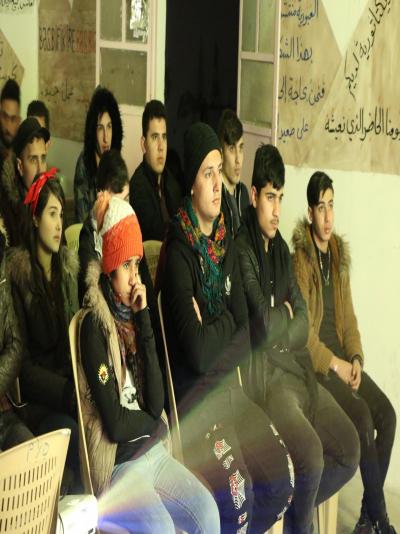 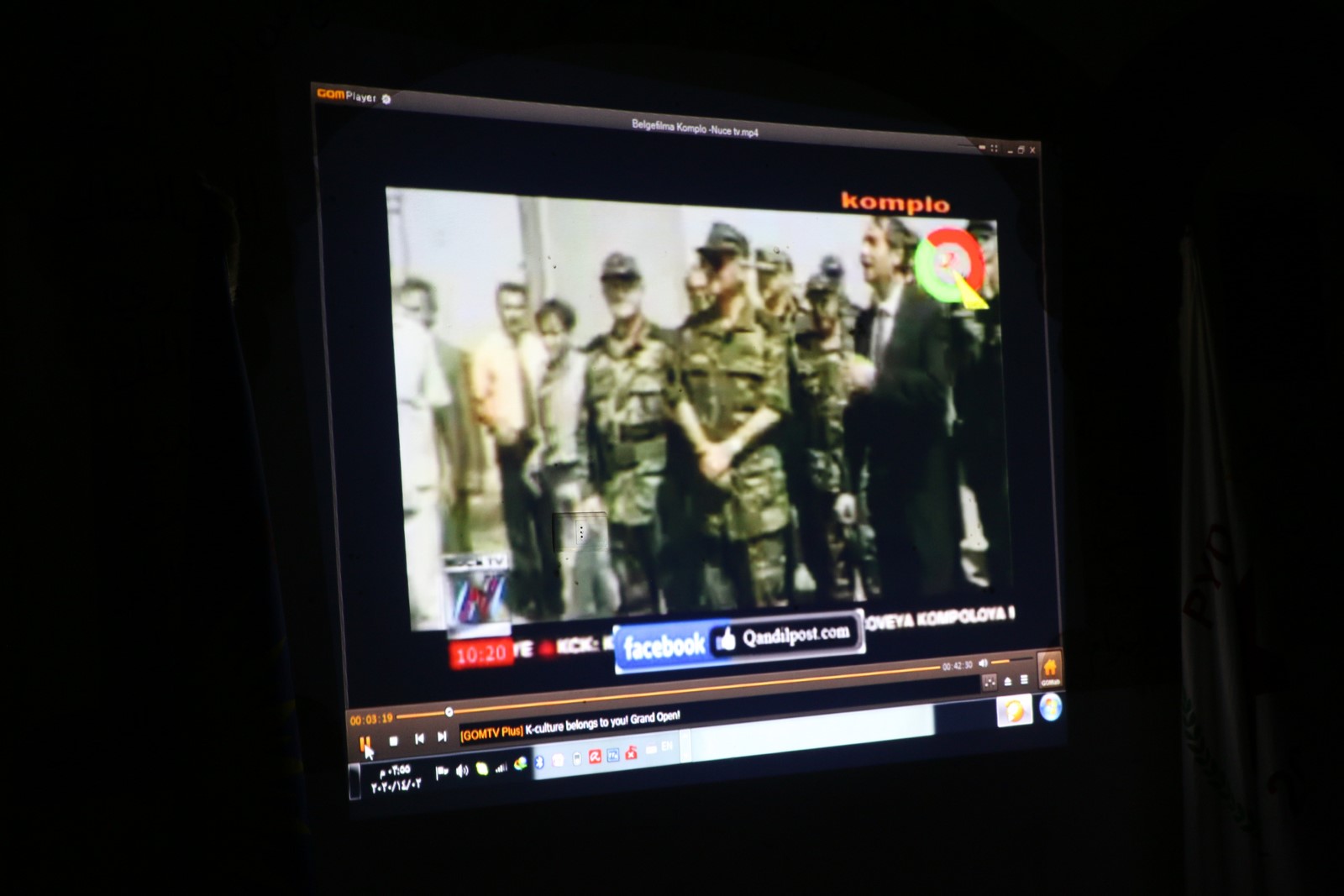 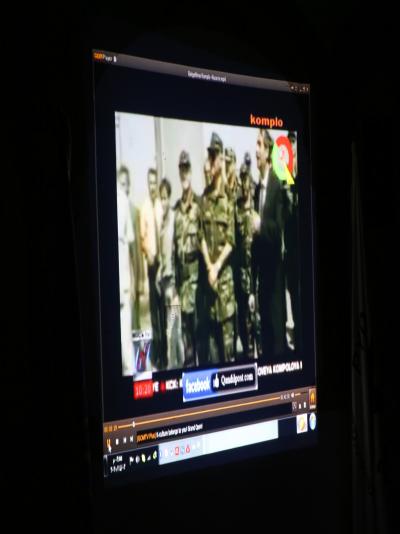 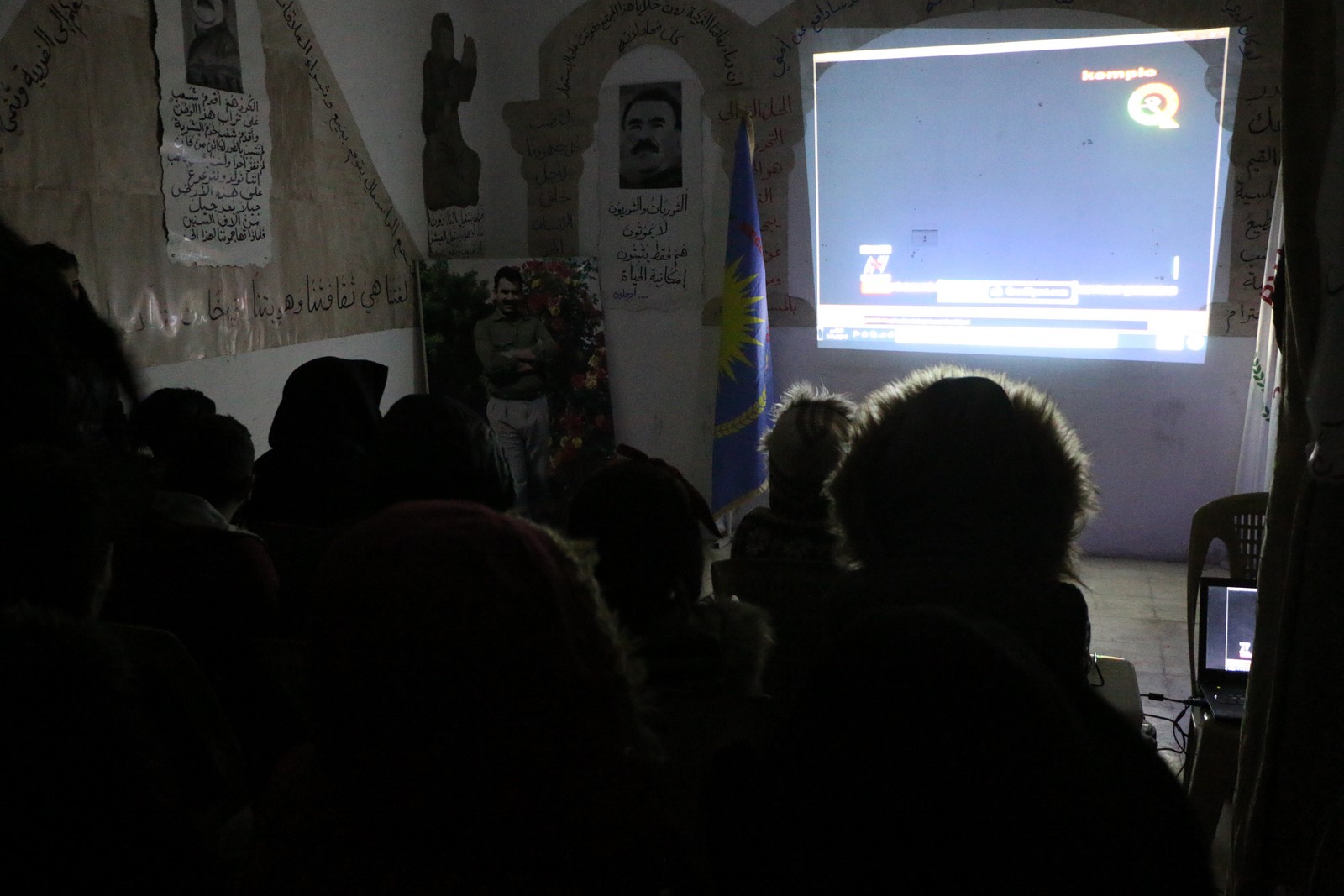 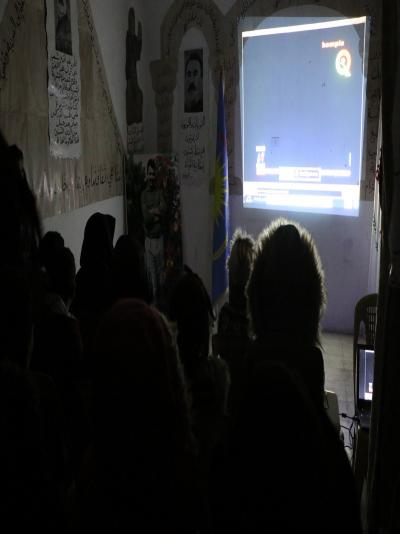 Hundreds of the Movement of the Syrian Revolutionary Youth  protested against the fire that...

The Movement of the  Syrian Revolutionary Youth in Manbij has demanded revealing the health...

Dozens of youths in Qamishlo marched after news of a fire on the island of Emrali spread, wh...
Old Website