However, sources told our agency earlier that it is unlikely that the third round will start during the remaining days of this month, after the Kurdish National Council failed to participate, which many see as the council obstructs the talks.

As it was scheduled to start the third round in early February, but that did not happen.

'Procrastination and pretexts to thwart the initiative' 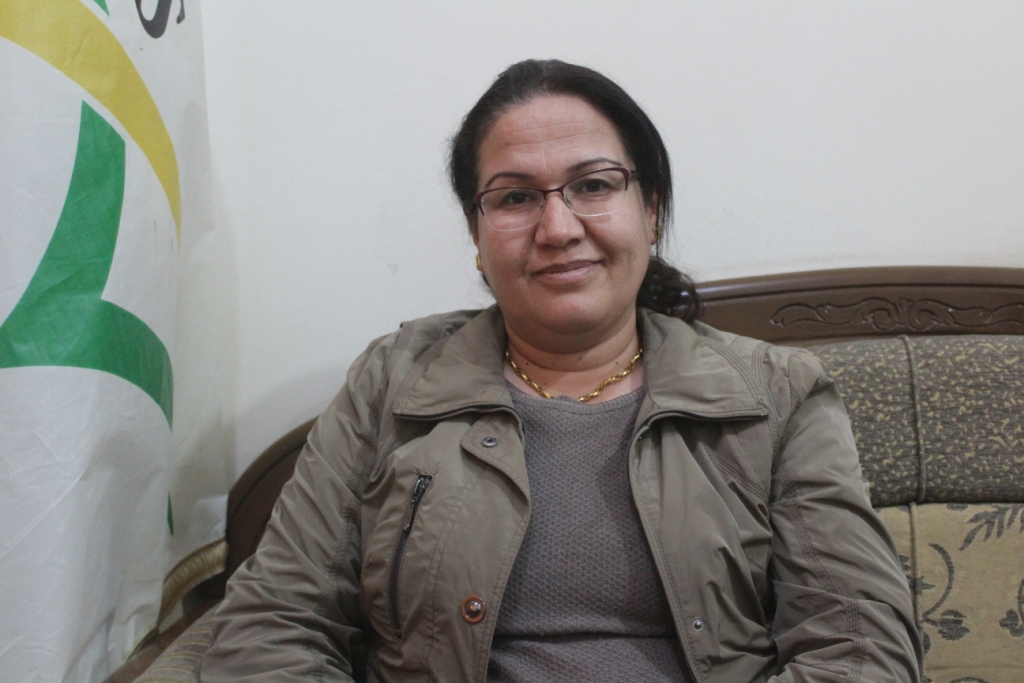 She stressed the need to focus serving interests of the Kurdish cause at the current stage, saying, "The Kurdish National Council must have a serious position on the Kurdish issue and the unity of the Kurdish ranks, and move according to what serves the interests and rights of the Kurdish people, in addition to making their own decisions without foreign interference."

The American side sponsors these talks, which began at the end of 2019 at the initiative of the Commander in Chief of the Syrian Democratic Forces, Mazloum Abdi, and the second round of them stopped in October of last year with the preoccupation of the sponsor, the United States of America, with the presidential elections.

On June 16, 2020, the Kurdish national unity parties and the Kurdish National Council reached a preliminary understanding pending a full resolution of the files on which the two parties disagree. 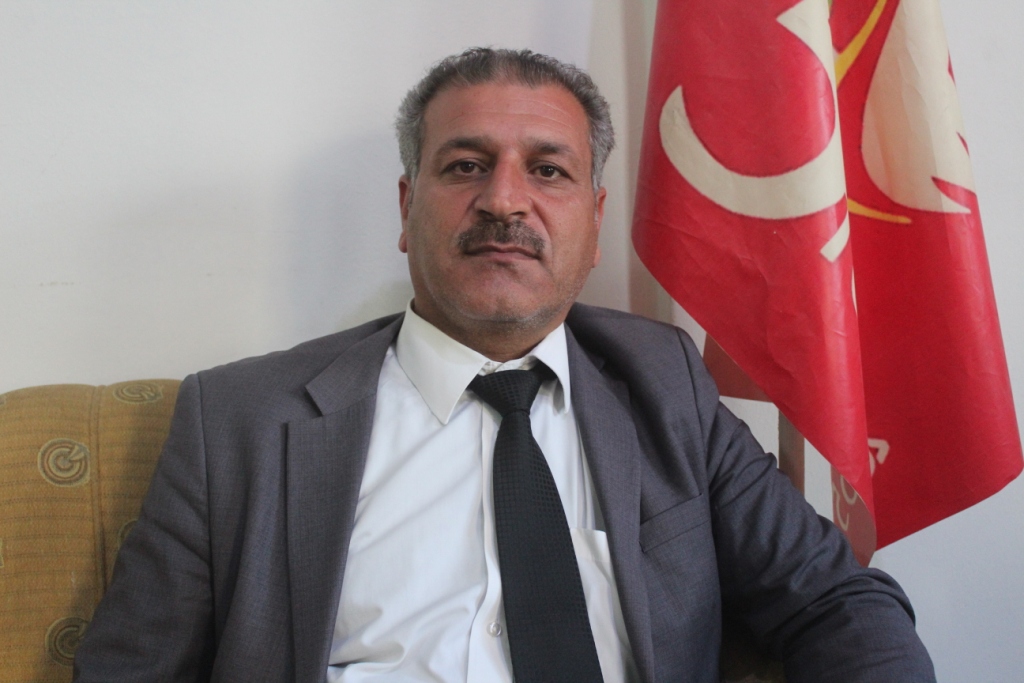 In turn, a member of the Central Committee of the Kurdish Left Party in Syria Ismat Ibrahim said that "the efforts of Kurdish national unity are being obstructed by setting conditions that can be called incapacitating due to foreign interference."

Esmat Ibrahim stressed, "the centers and leaders of the Kurdish National Council in Rojava must pressure their leaders abroad to pursue what benefits the Kurdish cause, the Kurdish people, and the Kurdish national unity and its goals."

The "Duhok 2014" agreement on governance and partnership in administration, protection and defense is the basis for continuing the ongoing dialogue and negotiations between the two Kurdish parties, with the aim of reaching a comprehensive agreement.

The co-chair of the Legislative Council in the Euphrates region, Fawzia Abdi, explained that...

Vice-Presidency of the Executive Council of North and East Syria, Joseph Lahdou, said that T...

​​​​​​​Member of the Executive Committee of the Democratic Union Party (PYD), ...
Old Website