Under the slogan "Syria Is  Democratic and Decentralized... Consolidation of the Autonomous Administration ... Reinforcing the Syrian Democratic Forces," the Future Syria Party - Qamishlo Branch organized today the Party's conference.

This is the fifth local conference, and it comes within the framework of preparations by the Future Syria Party for the General Conference.

The activities of the Future Syria Party - Qamishlo Branch started with the participation of 285 delegates, the presence of the official spokesman for the People's Protection Units (YPG) Nuri Mahmoud, the Co-chair of the Legislative Council in al-Jazeera region Hussein Azzam, representatives of political parties in al-Jazeera region and clan's notables.

The conference started with holding a minute of silence, and then the political directives issued by the Party's General Council were read by the Head of the Office of the Future Syria Party - Qamishlo Branch Moaz Abdel Karim, and this was followed by the speech of the Party's Head Ibrahim Qaftan who indicated that the Syrian crisis is entering its tenth year without the presence of any solution, following the interventions of international and regional powers aimed at implementing their projects.

Ibrahim Qaftan stressed the necessity of mobilizing all potentials, and putting them at the service of the democratic forces in order to fulfill their duty to the fullest to stand in front of the challenges and situations witnessed in the country.

Qaftan indicated that the Future Syria Party carries in its platform a vision that goes beyond narrow affiliations, adopts in its vision various political and cultural spectra, adopts an open participatory approach, carries touches of cultural depth in different races and takes into account the principles of authentic identity.

Qaftan confirmed their full support for the efforts of the Syrian Democratic Forces liberating all the occupied regions of Syrian from all occupations, especially the Turkish occupation.

Ibrahim stressed that building Syria will be based on several axes, namely the adoption of the intellectual card for Syria based on multiculturalism, the agreement on peace based on citizenship in rights and duties, the adoption of decentralization as a basis for state building, and the removal of all the occupied forces from Syria through the path of the United Nations, the Security Council and the relevant international forums.

The Head of the Future Syria Party, Ibrahim Qaftan, urged the need for Syrians to meet to discuss and search for sustainable solutions through a democratic constitution to get rid of the Syrians' injuries, and he praised all efforts made to converge the visions of the Syrians, whether through the Kurdish-Kurdish dialogue, or Syrian-Syrian. 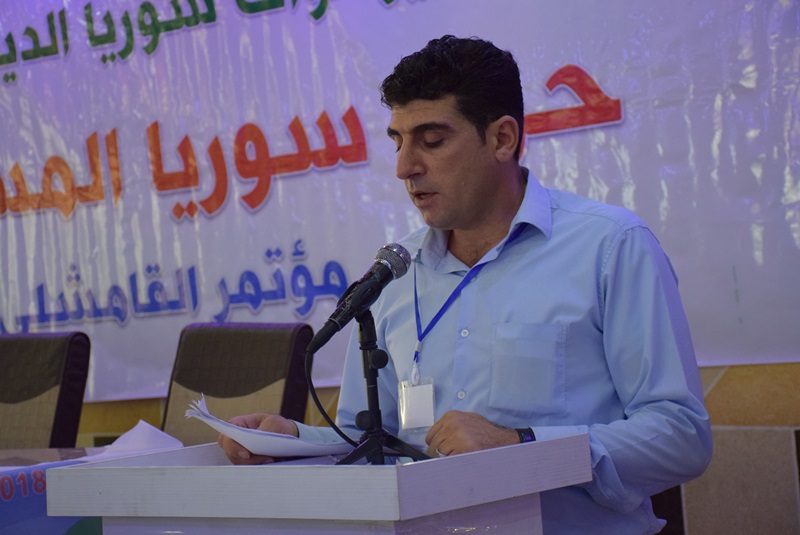 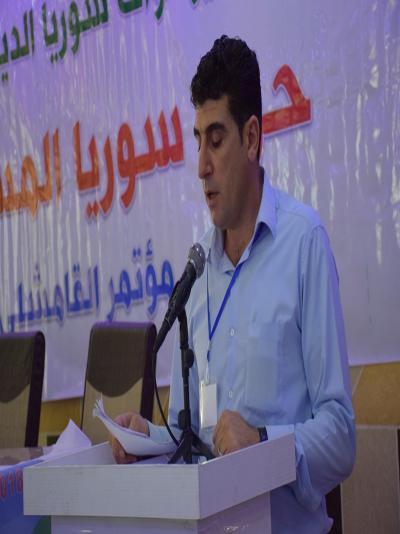 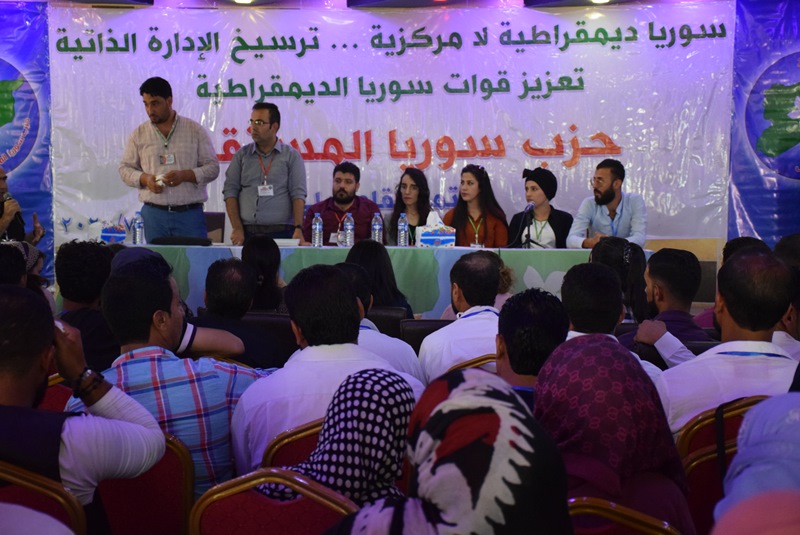 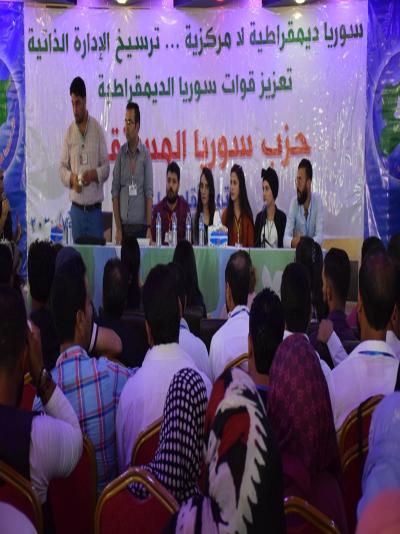 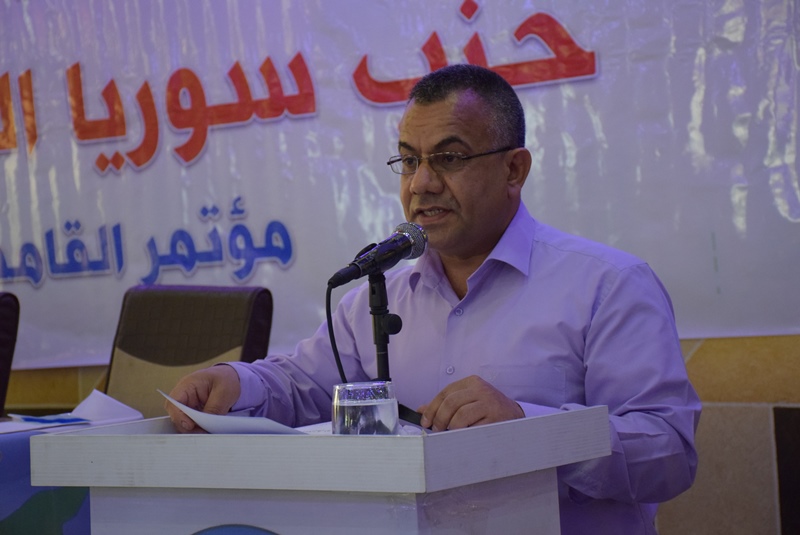 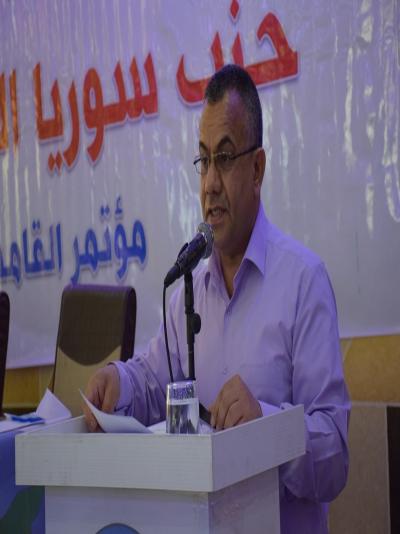 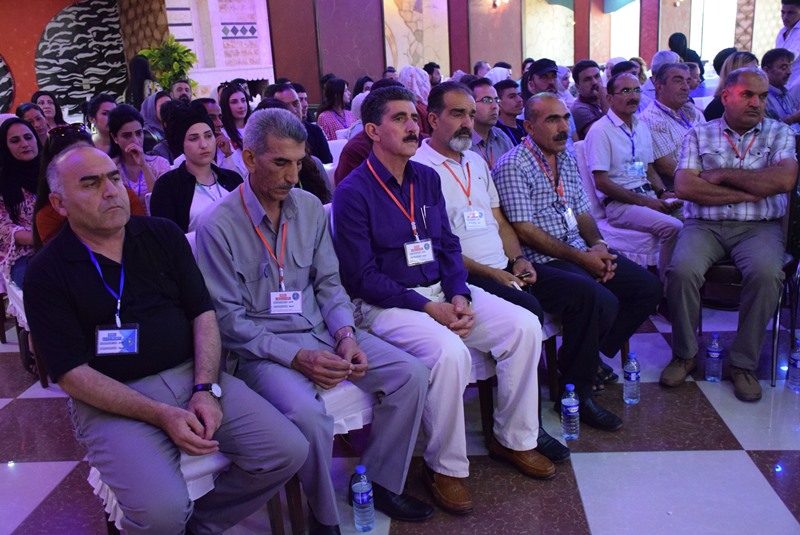 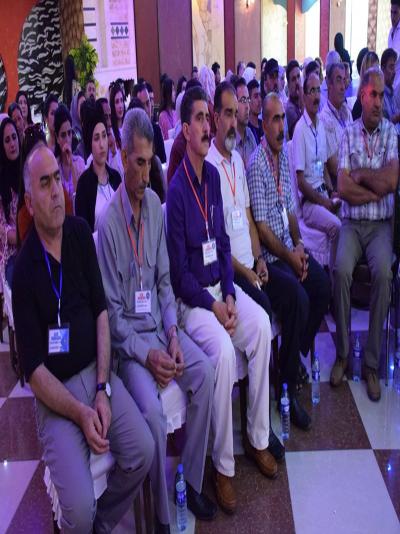 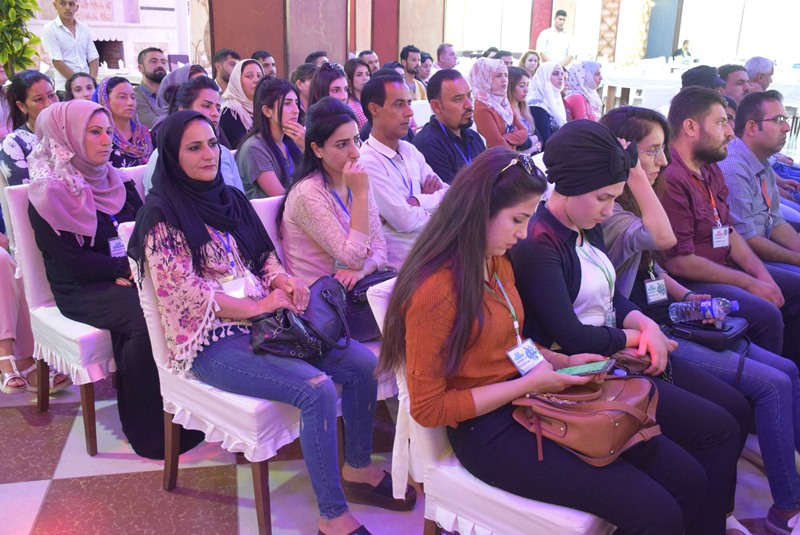 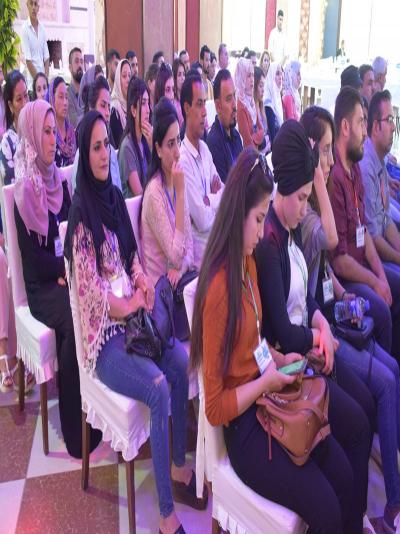 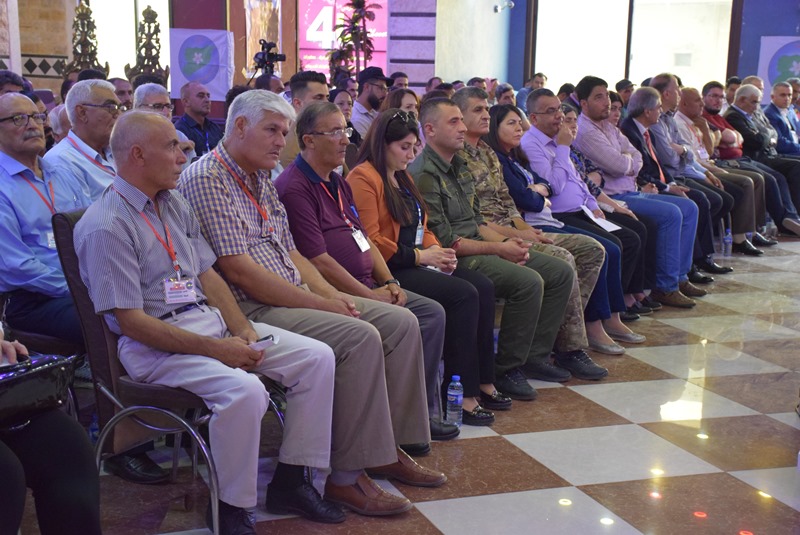 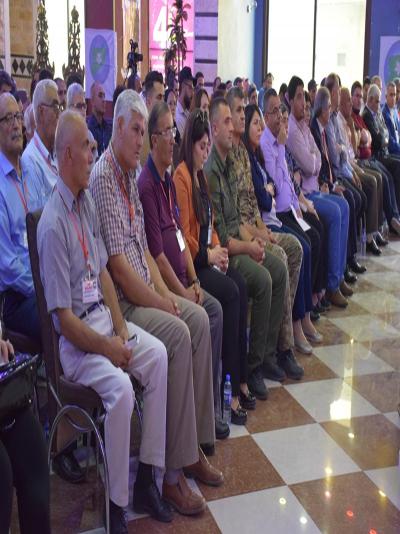 Politicians: The stage is sensitive, requires solidarity and unity of ranks

Politicians in al-Shahba canton called on Kurdish political parties to join hands and work i...

​​​​​​​Rubin: Europe and America must give Turkey painful hit