An explosive device that exploded today killed two people, Rudi Farouk Sulaiman (29) years old, from the people of Jarnak in Qamishlo city, a pioneer Nayef (24) from the people of Tal Hamis district, had been placed between the old furniture in a warehouse to sort and recycle the plastic, on Al-Awija Road in Qamishlo city, and they were transferred to Al-Salam Hospital in the city.

The organized crime forces of the Internal Security Forces rushed to the scene of the incident for investigation, and explained that, according to preliminary evidence, it was found that the explosion was caused by a booby-trapped old dynamo that was among the scrap in the warehouse. 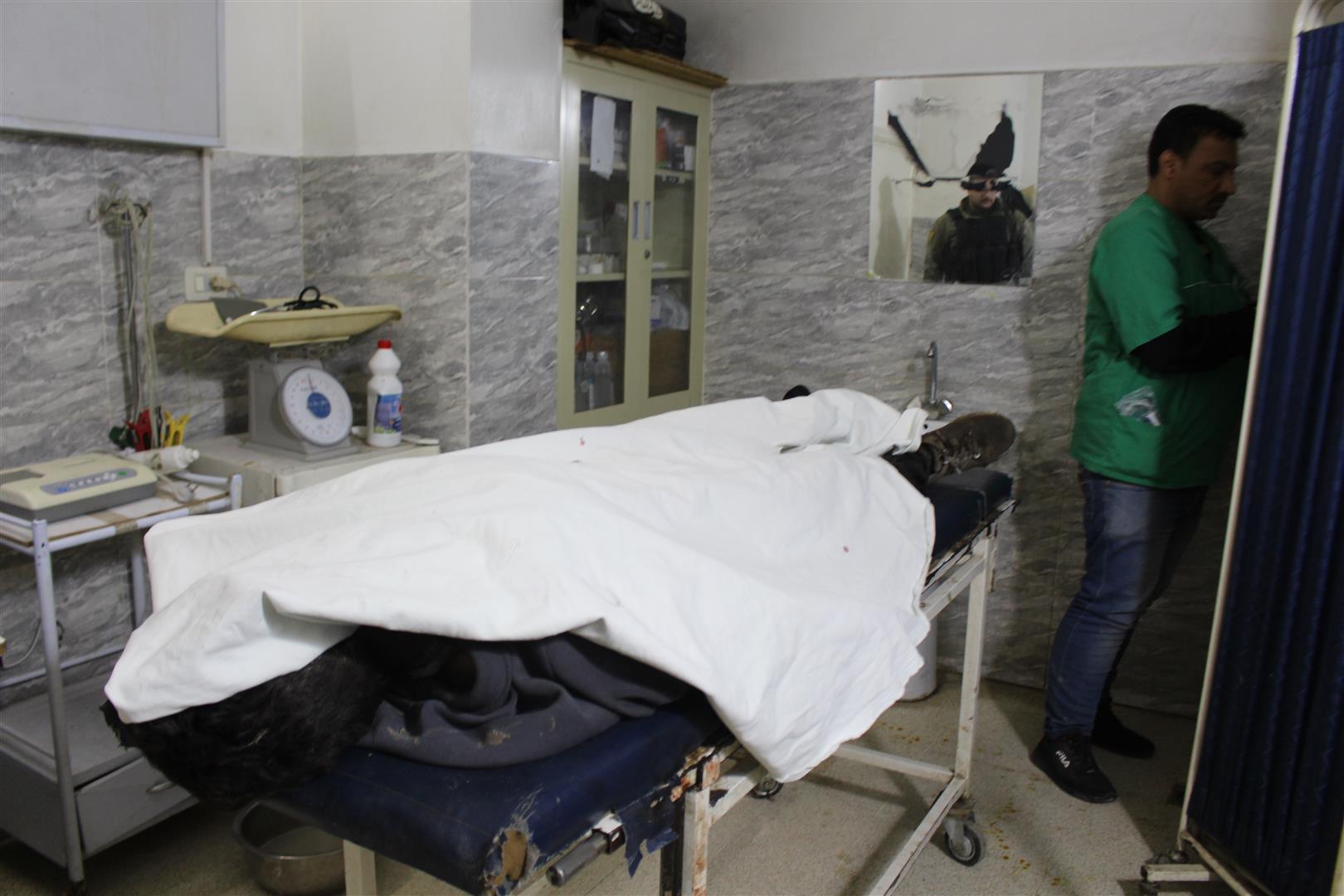 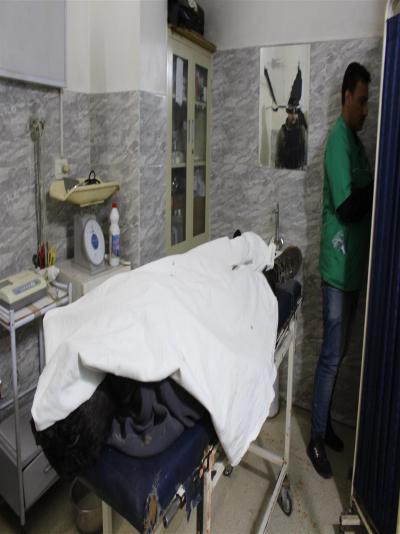 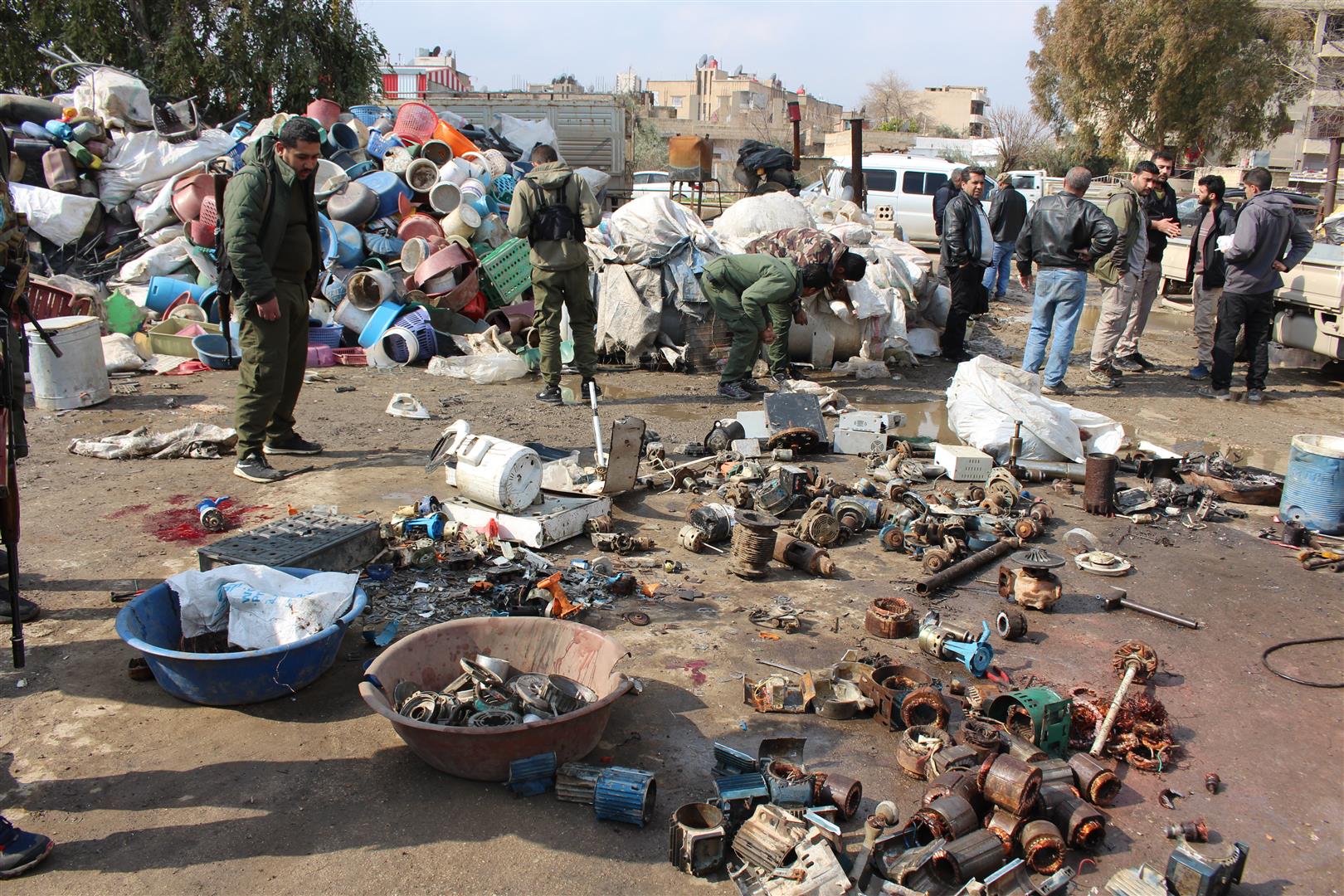 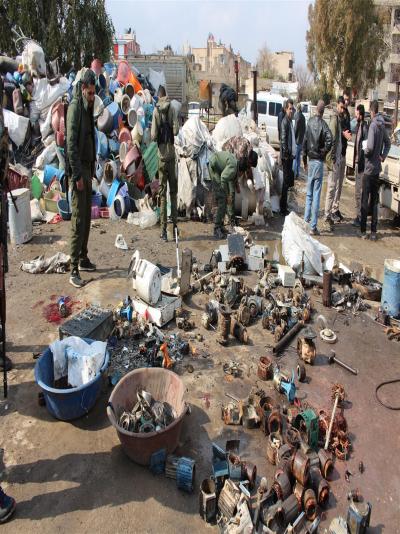 The Syrian Ministry of Health has reported four new cases of Covid-19 in the country, bringi...

As a humanitarian initiative, the Association of Lawyers in Al Jazeera Region - Qamishlo bra...

The Syrian government has announced the first woman case of death, as a result of contract...
Old Website

To prevent emergence of "Corona"... Al-Hasakah schools, centers for displaced persons are sterilized

​​​​​​​War wounded: Our demand from residents is to abide curfew

- ​​​​​​​War wounded: Our demand from residents is to abide curfew

- For 4th time, the Turkish occupation cuts water to Al-Hasakah