With the participation of hundreds of families, members of political parties, and civil and military institutions in Qamishlo, the martyr Shorshvan Qamishlo, who was martyred on military duties in the city of Al-Raqqa, he was targeted today by ISIS mercenary cells.

At the shrine, the funeral ceremonies started with a minute's silence, followed by a speech in the name of the Martyrs ’Families Council by Idan Al-Afin, who offered condolences to the martyr’s family, and praised the role of the martyrs and their sacrifices in order to protect the land and the people.

A speech was followed by a member of the General Council in the Democratic Union Party, Abdul Karim Sarokhan, who recalled all the martyrs of freedom and offered condolences to their families. He stressed the need for all components to come together at this stage to eliminate all cells and the plans of the parties that are trying to strike brotherhood, peace and victories that achieve with the blood of the martyrs in the northeast of Syria. He affirmed that the project of the democratic nation that embraces all components within it is the solution to rid peoples of injustice, wars and dispersion.

After the words, the martyr's document was read by the Martyrs Families Council and handed over to his family. 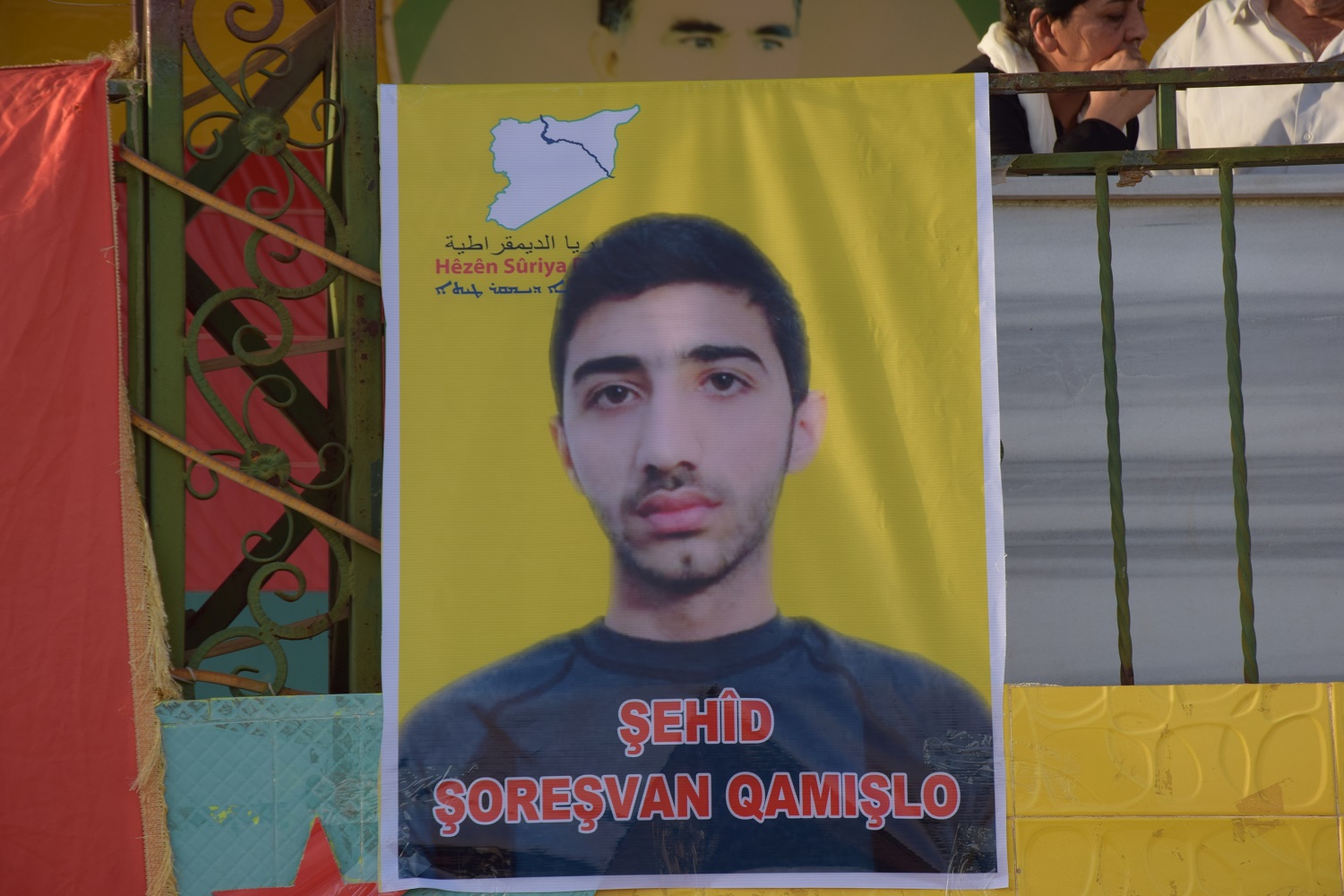 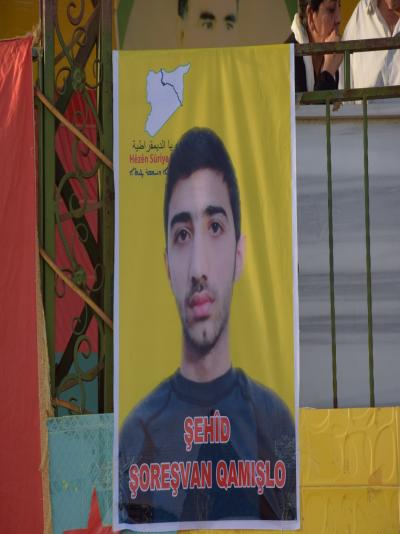 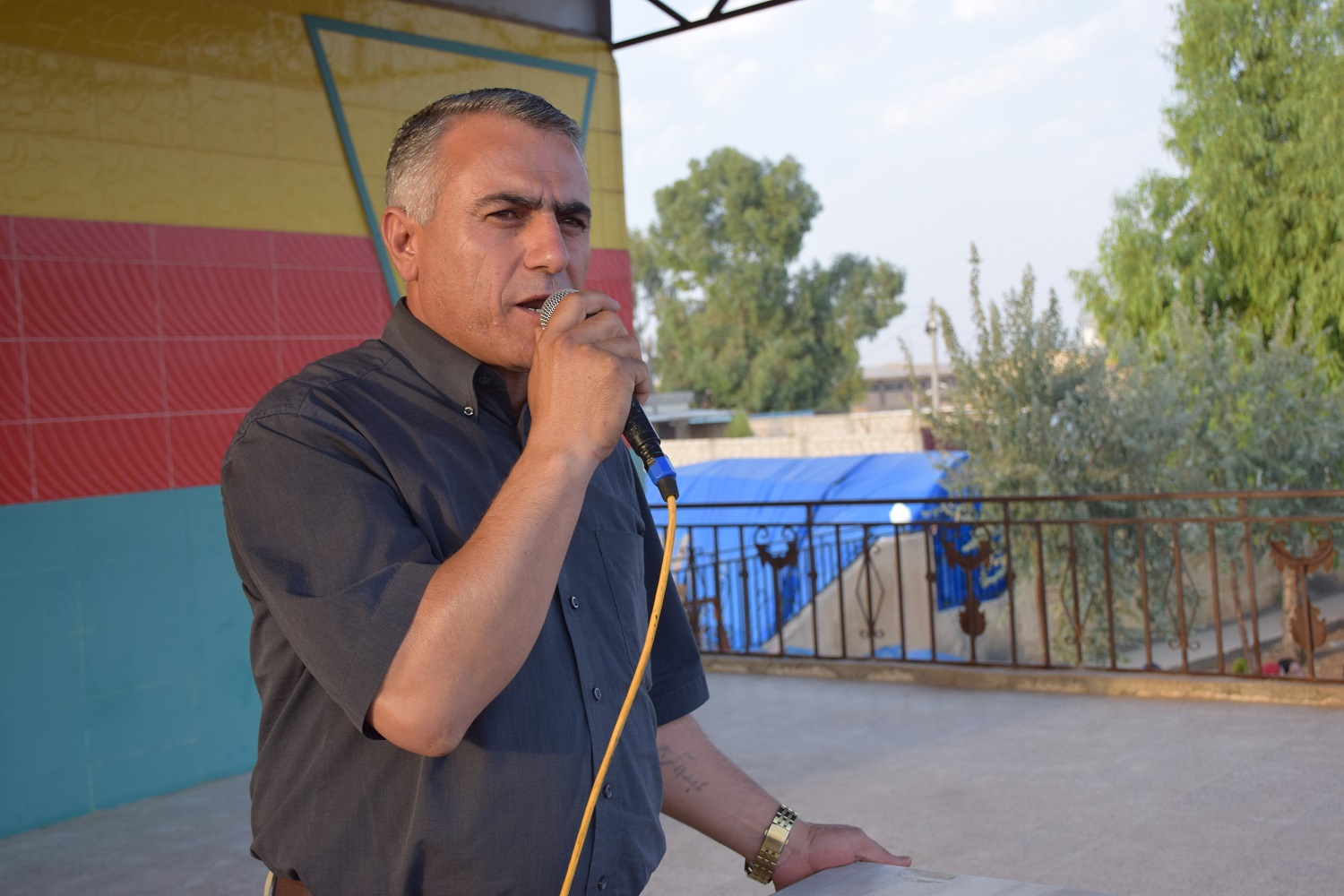 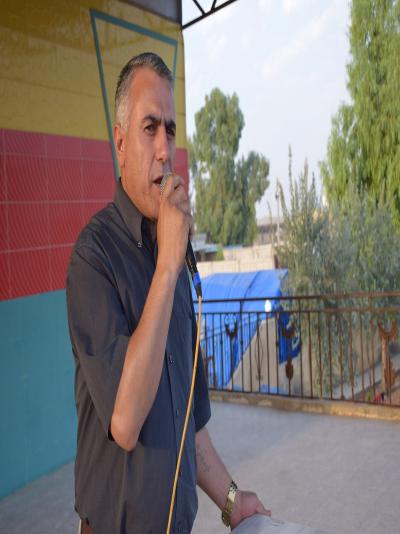 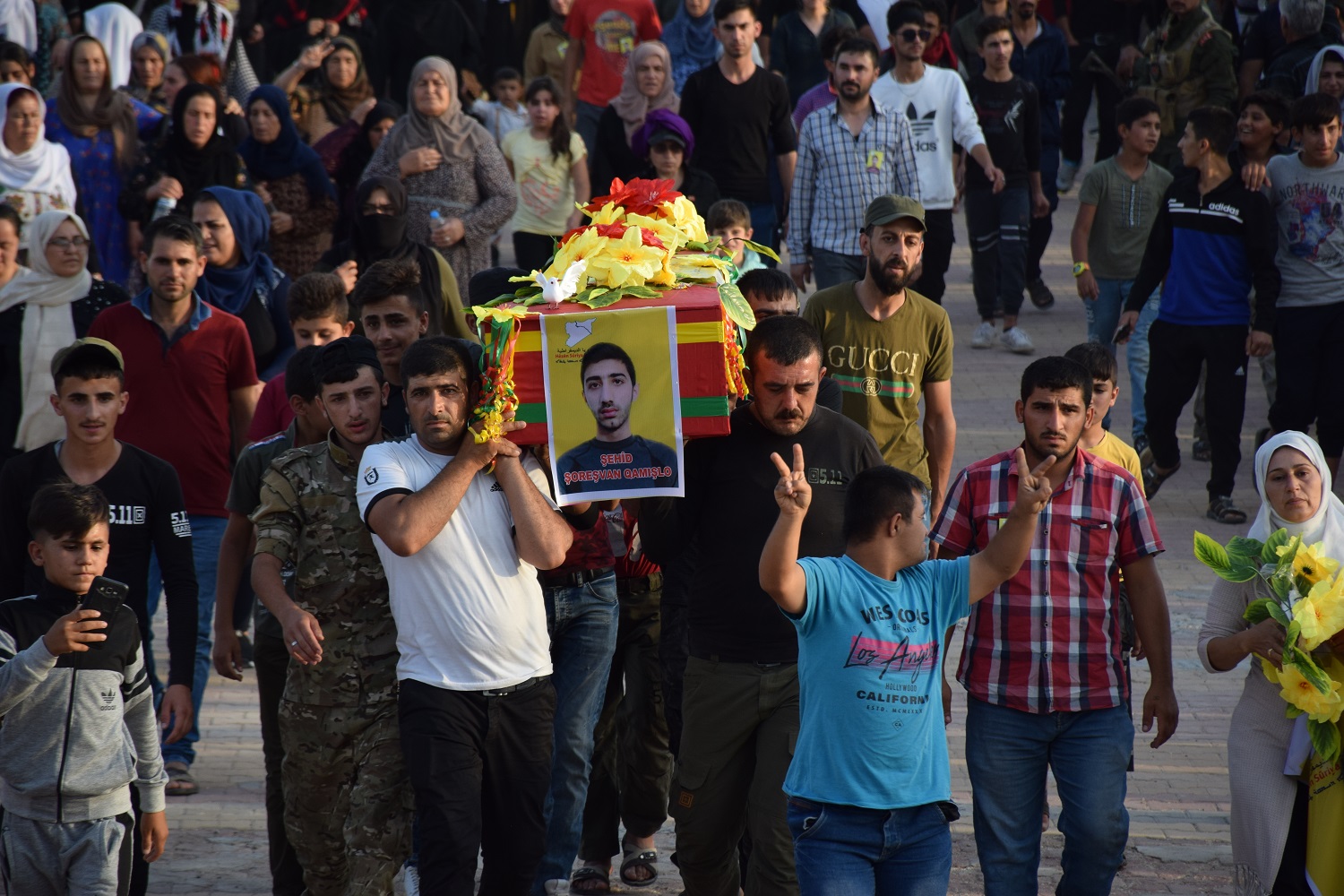 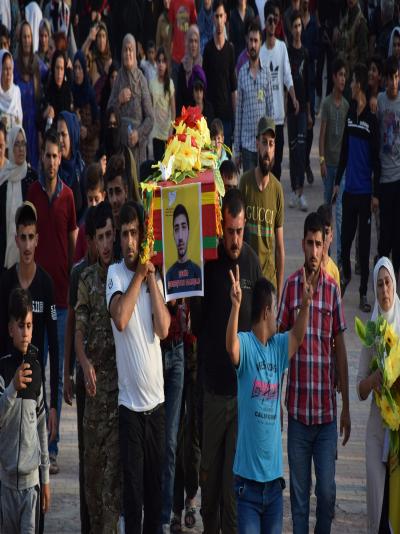 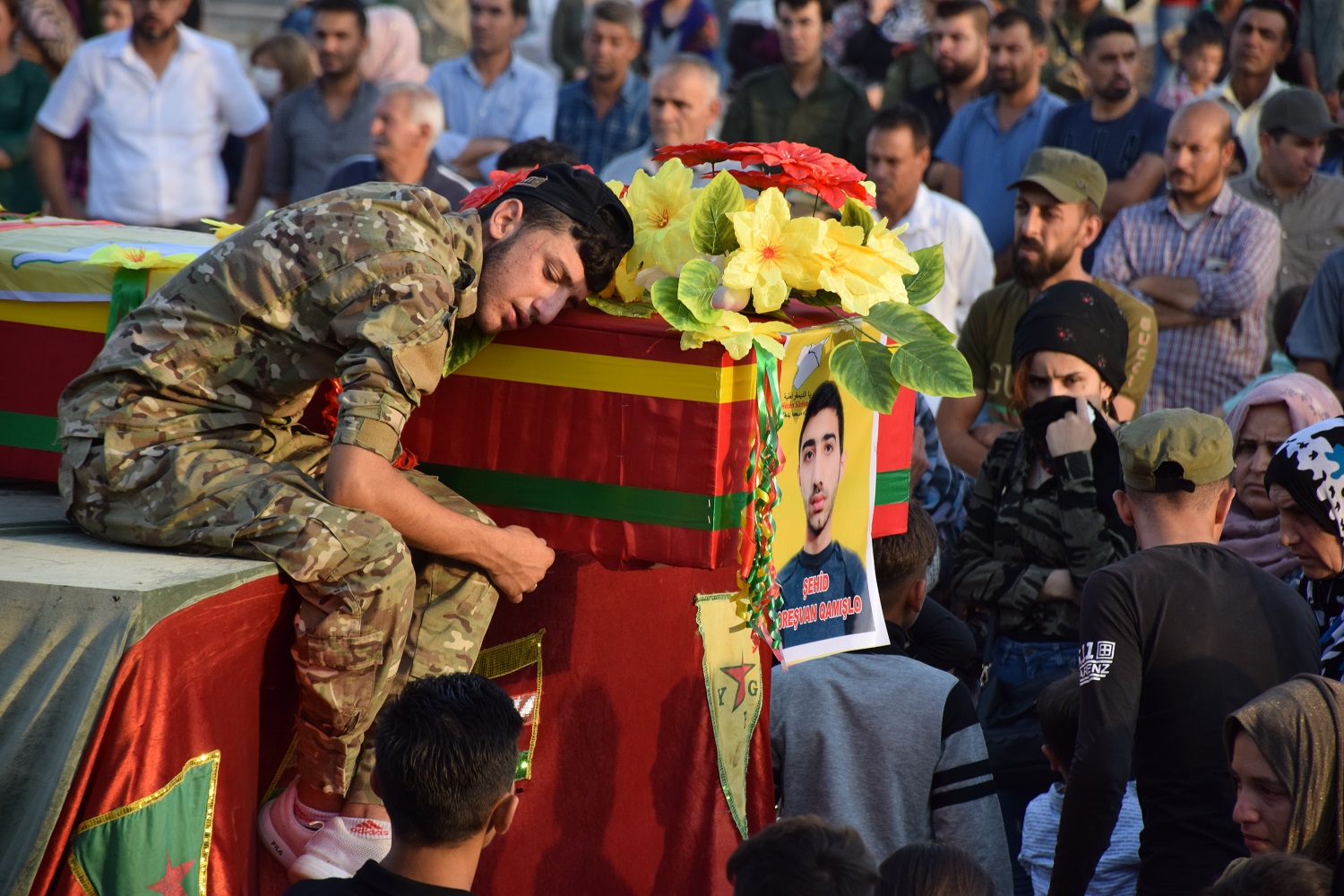 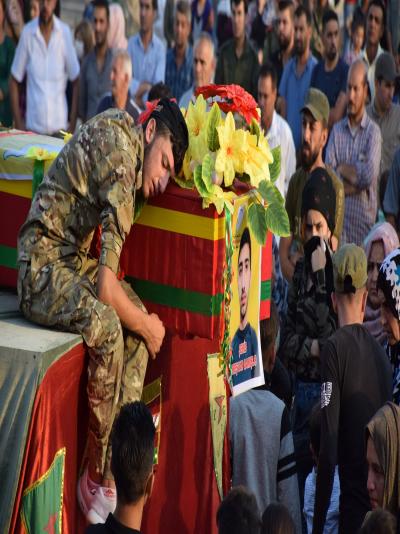 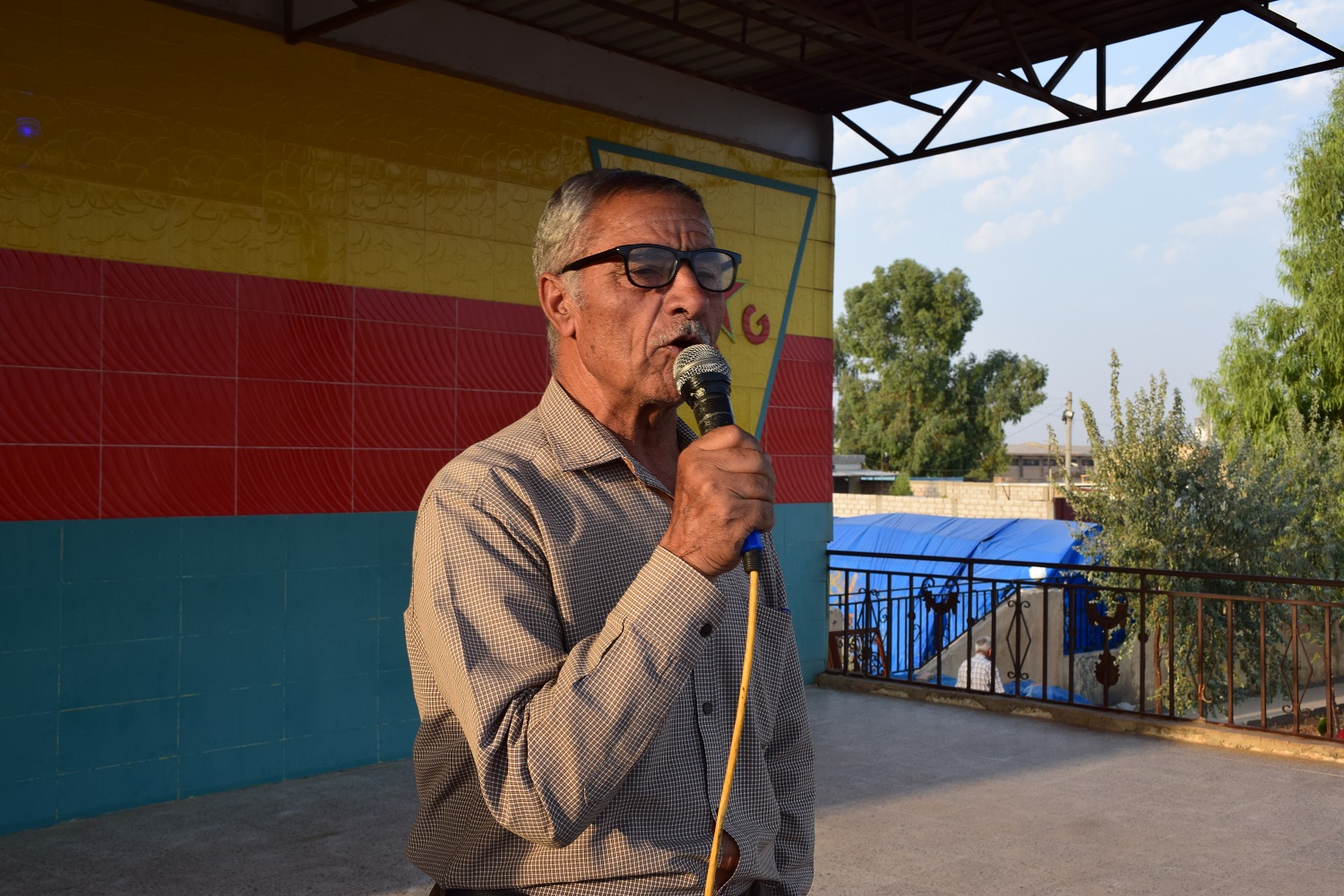 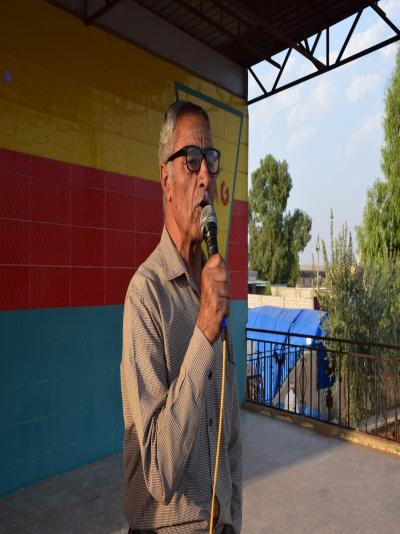