Today, dozens of people from the city of Qamishlo headed towards the funeral tent of the martyr Lalish Koçer, the real name Hoger Mohamed, who was martyred in the legitimate defense zones erected in Maysaloun neighborhood in the eastern part of Qamishlo city.

Dozens of members of civil and military institutions and the people of Qamishlo participated in the funeral ceremony.

The Member of the Martyrs' Families Council Kefo Othman spoke in the funeral tent of the martyr Lalish Koçer, and explained that the sons and daughters of the Kurdish people record the epics with their struggle against the enemy.

The father of the martyr Jan Walat Muhyiddin Hassen praised the heroic resistance shown by the fighters of the People's Defense Forces in the face of the Turkish attacks in Heftanin in Başûr Kurdistan, and noted that the Turkish occupation continues in its occupation plans and the people must remain vigilant about it.

According to the martyrdom document, the martyr Lalish Koçer joined the ranks of the Kurdistan Freedom Movement in 2004, and was martyred in the areas of the legitimate defense zones on September 14, 2020. 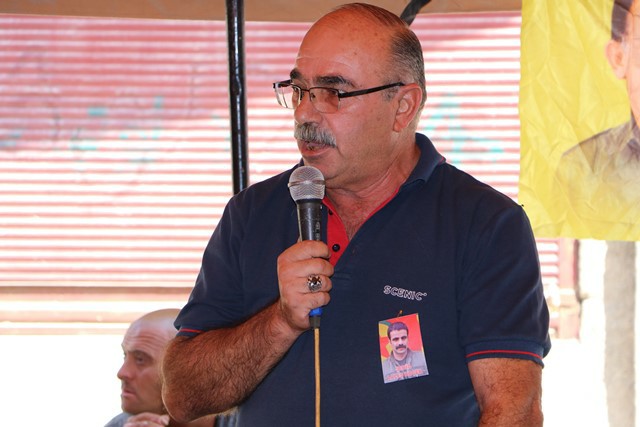 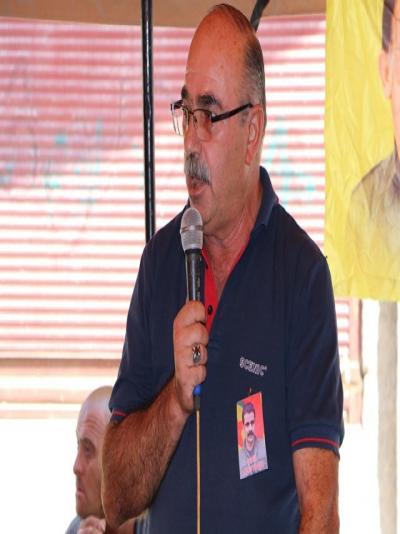 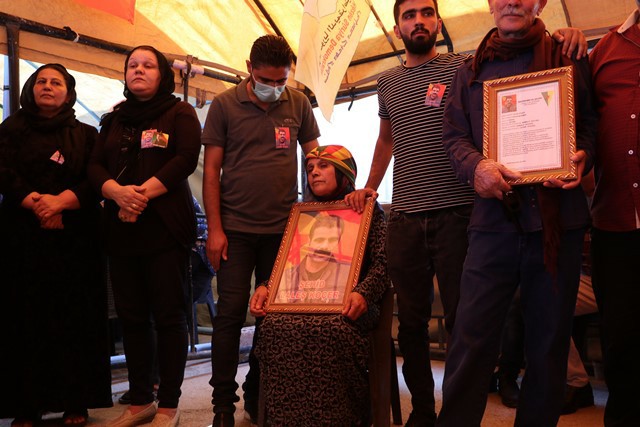 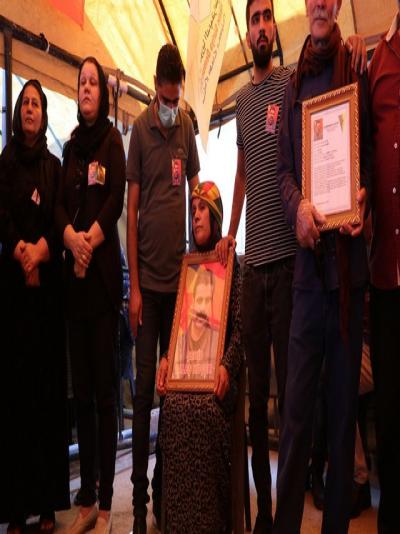 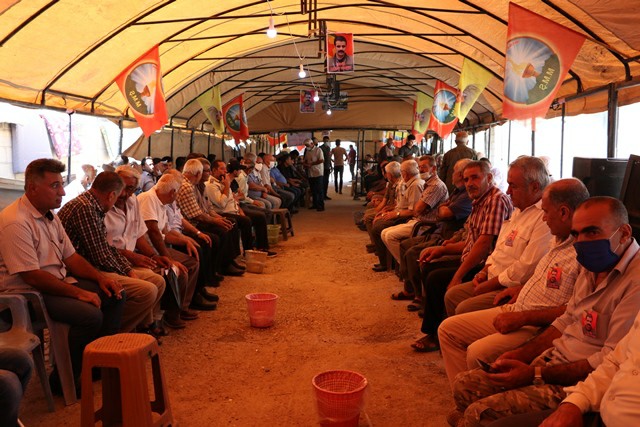 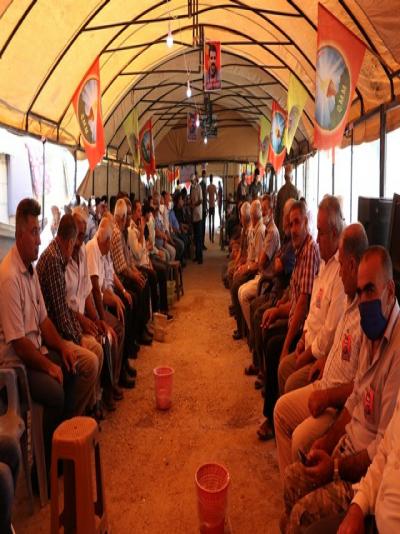 Today, the Syrian Ministry of Health announced the registration of 46 new infections and 3 d...

The Co-Chair of the Executive Council in Al-Jazeera region said that the representatives of ...

A child lost his life and another was seriously injured when an armored vehicle of the Turki...
Old Website