Today, the Turkish occupation launched its attacks with drones and missiles on the city of Qamishlo and the border villages in the districts of Ad-Darbasiyah, Tal Tamr, Tirbespiyê, Çil Agha, and Amuda. 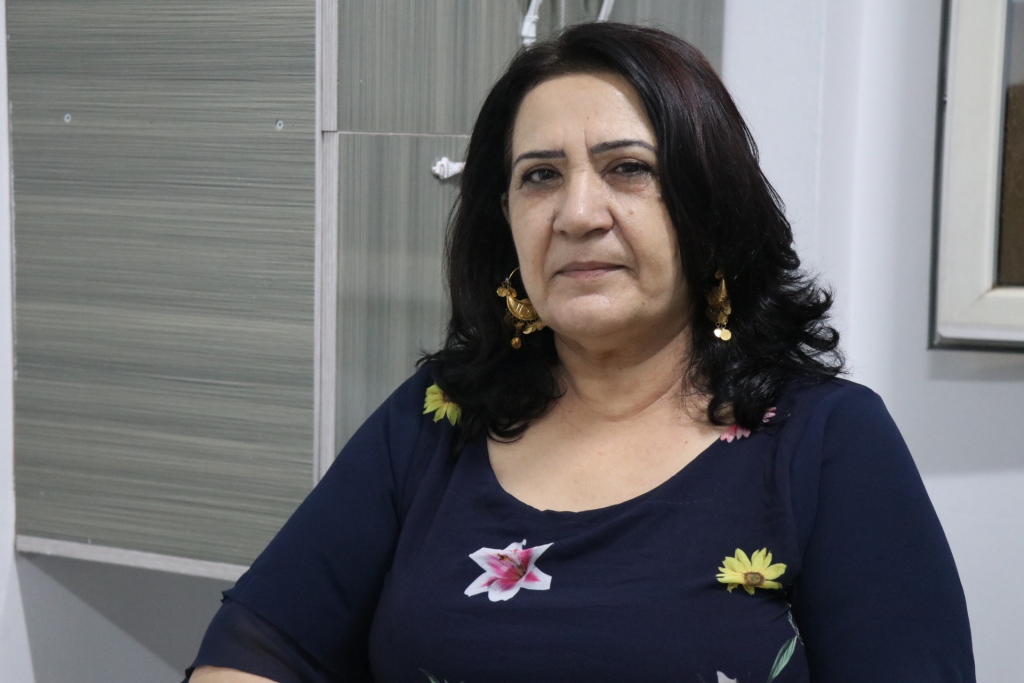 In this regard, ANHA’s agency held a meeting with citizens who donated blood for the wounded, and lawyer Khadija Ibrahim, a resident of Qamishlo city, indicated that they received today an appeal to the Martyr Khabat Hospital and the Heart and Eye Hospital in Qamishlo city to donate blood and said: "We immediately went to the hospital in order to donate to the wounded, as well as citizens must not surrender and bow to the attacks of the fascist Turkish state and unite to thwart its dirty plans through which it wants to destabilize the security and stability in the region. 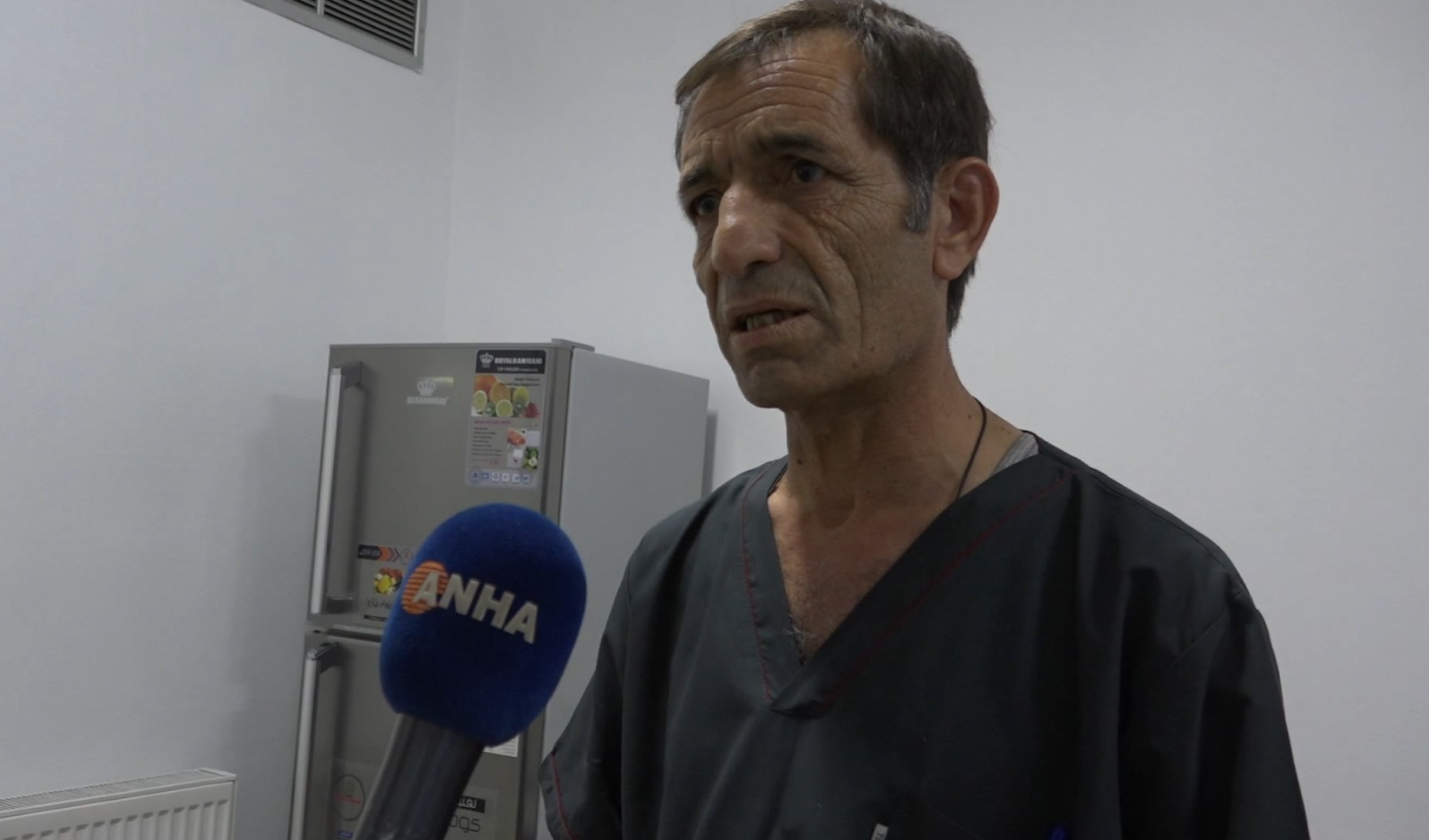 For his part, the nurse at the Heart and Eye Hospital, Hisham Abu Zaid, said: "When injuries occurred during the attacks of the Turkish occupation, we appealed to citizens to donate blood for the wounded, as more than a hundred people donated blood in different groups, most of which are negative."