Qamishlo Uprising, from its inception, turned into a qualitative leap in the political and social movement. It embodied the will of the people who reject the tyrannical regime, pressures, and repressive practices.

During the commemoration of the uprising, the People's Council in al-Darbasiya district, Serê Kaniyê Area Council and the Union of intellectuals in Kobanî canton in addition to the al-Hasakah Canton Council, issued separate statements.

The statement noted that "the policies and authoritarian regimes that they have been using for thousands of years against the Kurdish people are aimed at committing massacres and genocide against the Kurds, and their culture and eradicating their ideas.

The statement added, "The Kurdish people have made a lot of sacrifices and we are witnessing today the struggle of these people to expel the occupier from their lands, which depended on the ideology and philosophy of the Kurdish leader Abdullah Ocalan, who lit the flame of freedom in the path of all peoples in the Middle East."

The statement ended with slogans saluted the peoples fraternity and the Uprising of Qamishlo. 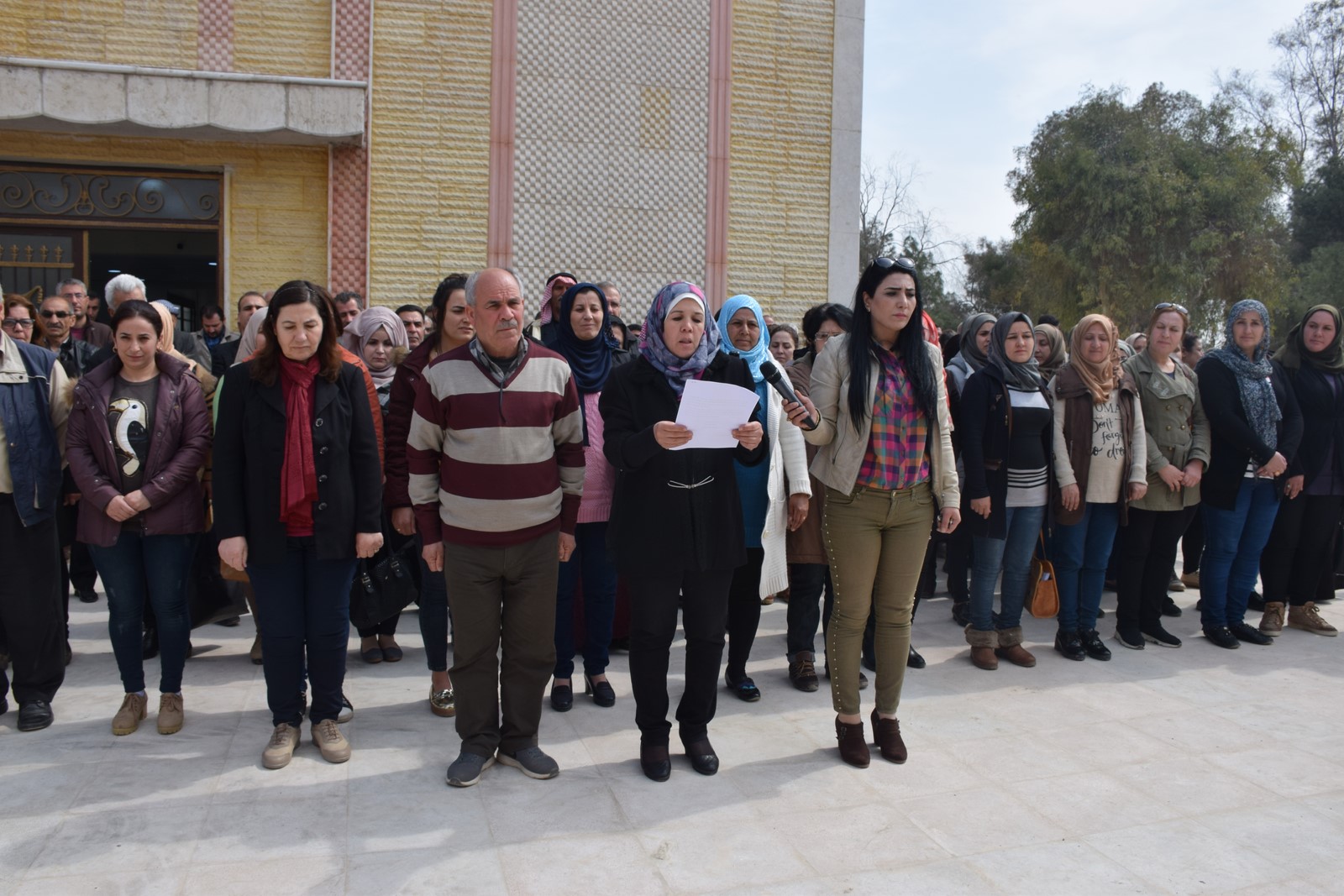 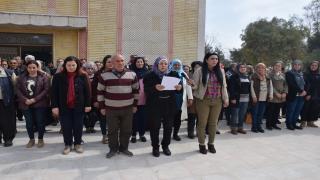 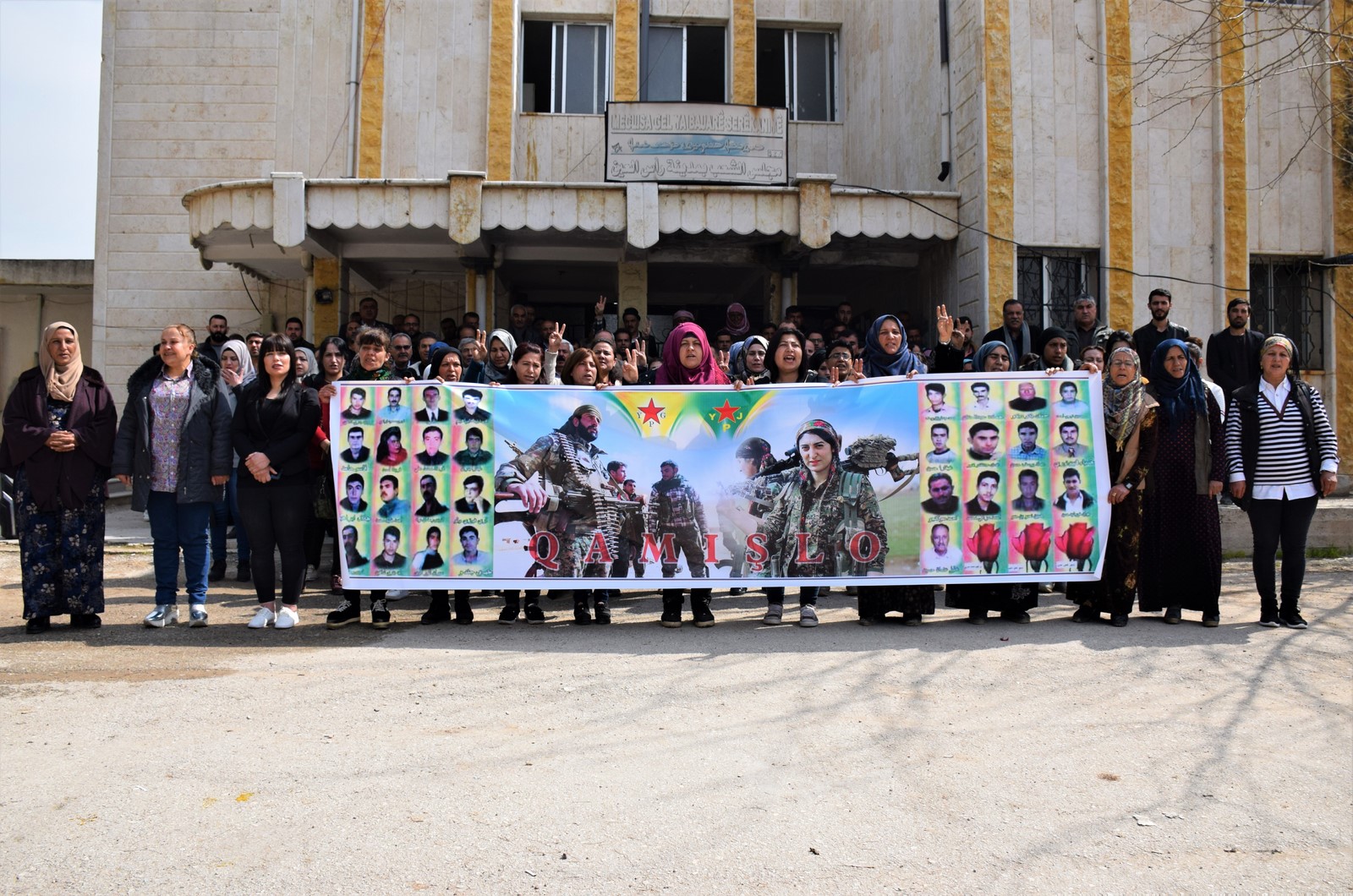 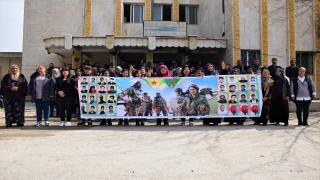 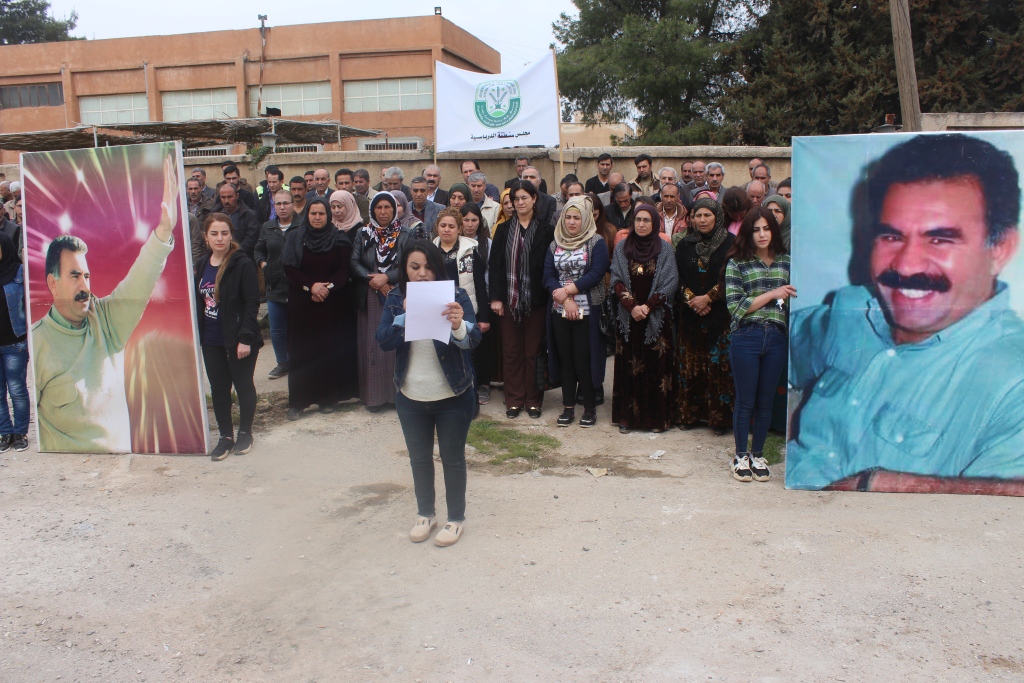 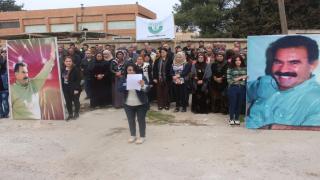 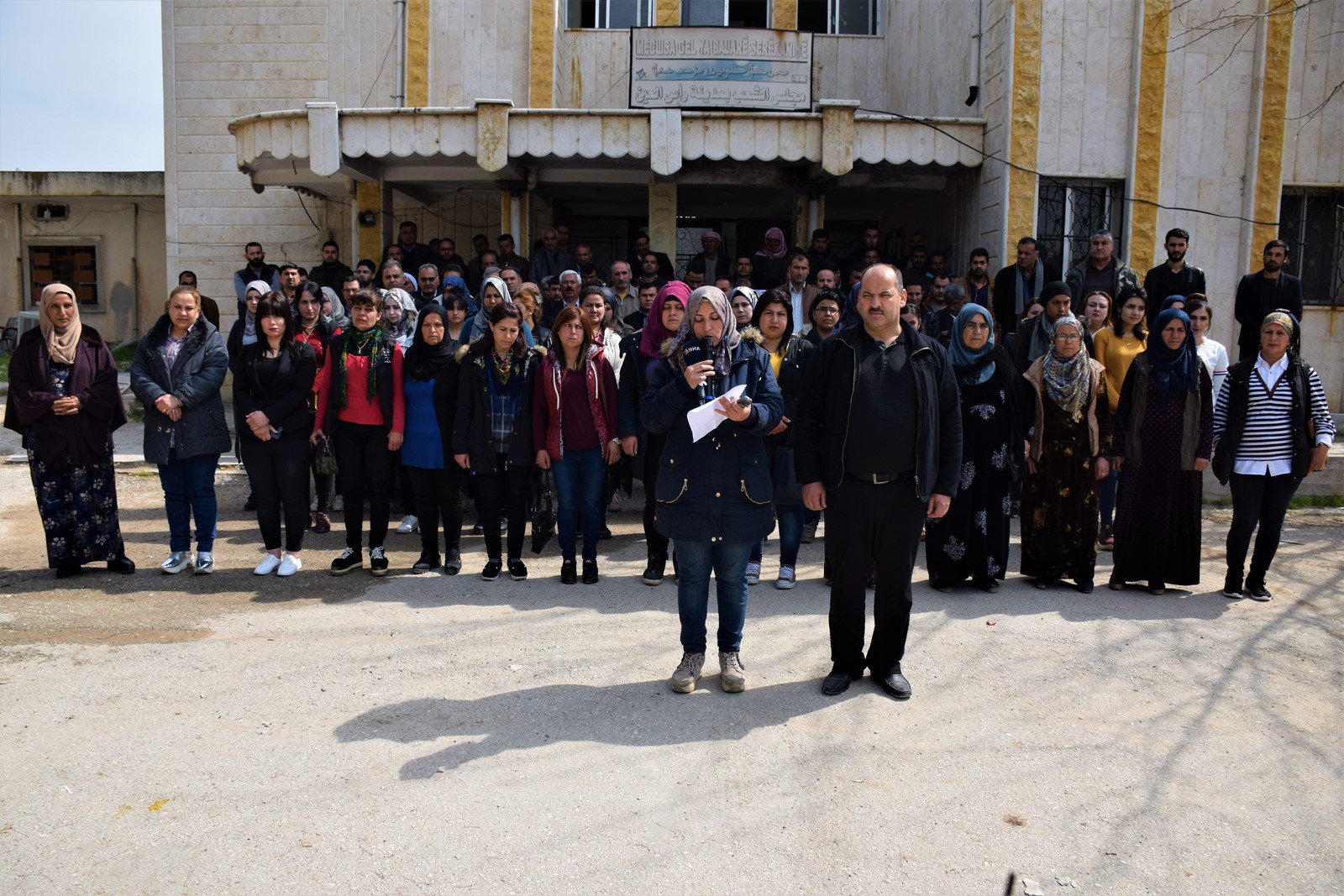 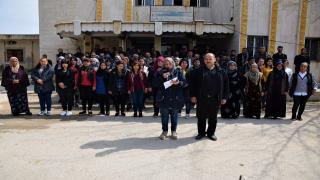 The sky of al-Shahba canton is witnessing, meanwhile, the flight of unknown warplanes....

​​​​​​​While Moscow and Ankara are fighting for power and influence in the Mid...
Old Website