A member of the Republican Party of the U.S. Congress and his delegation visited the headquarters of the Autonomous Administration of North and East Syria in al-Raqqa city, and held a long meeting with the joint presidency of the Executive Council, Berivan Khalid and Abd Hamid al-Mahbash.

The U.S. delegation included Republican congressman Ralph Abraham and a number of his companions.

The congressman and the accompanying delegation were received by the Joint Presidency of the Executive Council of the Autonomous Administration of North and East Syria, Berivan Khalid and Abd Hamid al-Mahbash, and a closed meeting was held that lasted hours without attending media.

Republican Congressman Ralph Abraham made a brief statement to the media after the meeting: "I'm here to support the administration of north and east Syria with the great administration that these two people represent.

Abraham said "I am surprised by the progress that has taken place in al-Raqqa where the city has prospered from the ashes and continues to progress as the sun rises every day".

Abraham added "As a member of Congress, I will deliver this message to all the other members of Congress, Vice President Mike Pence and President Trump, on all the great things that are happening and continue to happen, here in al-Raqqa and the Northeast Syria". 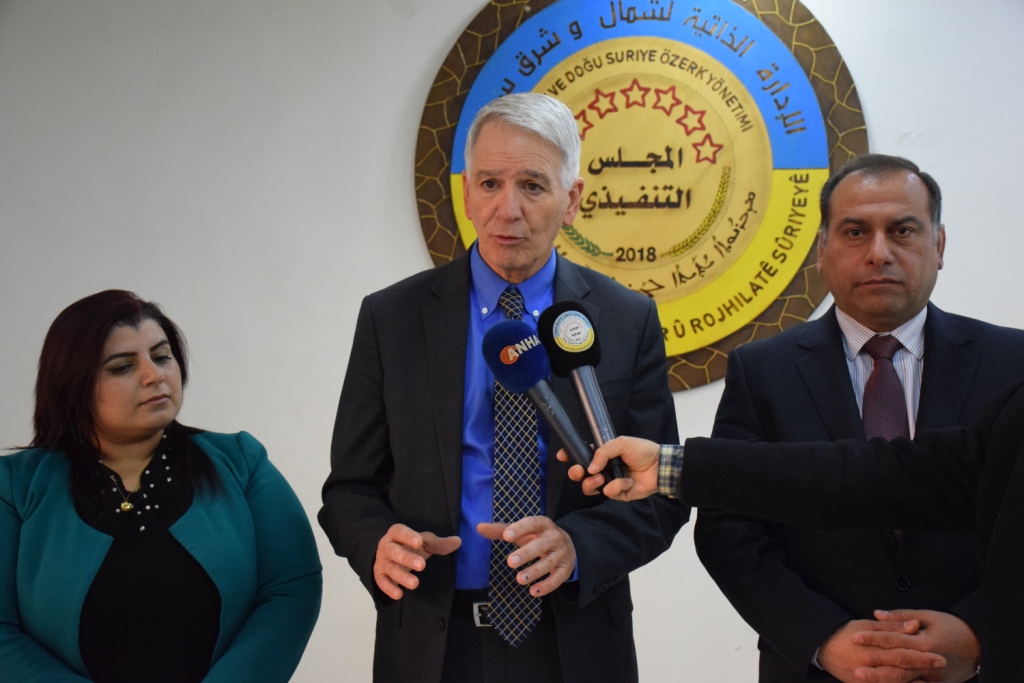 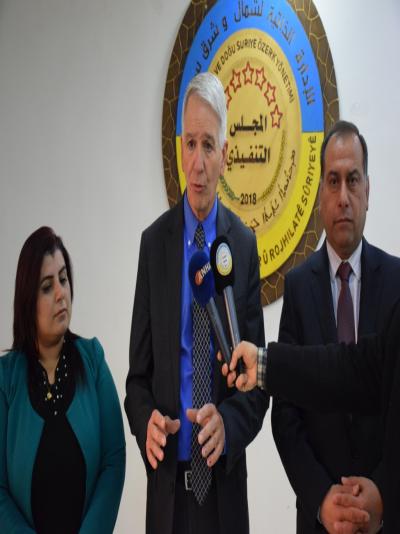 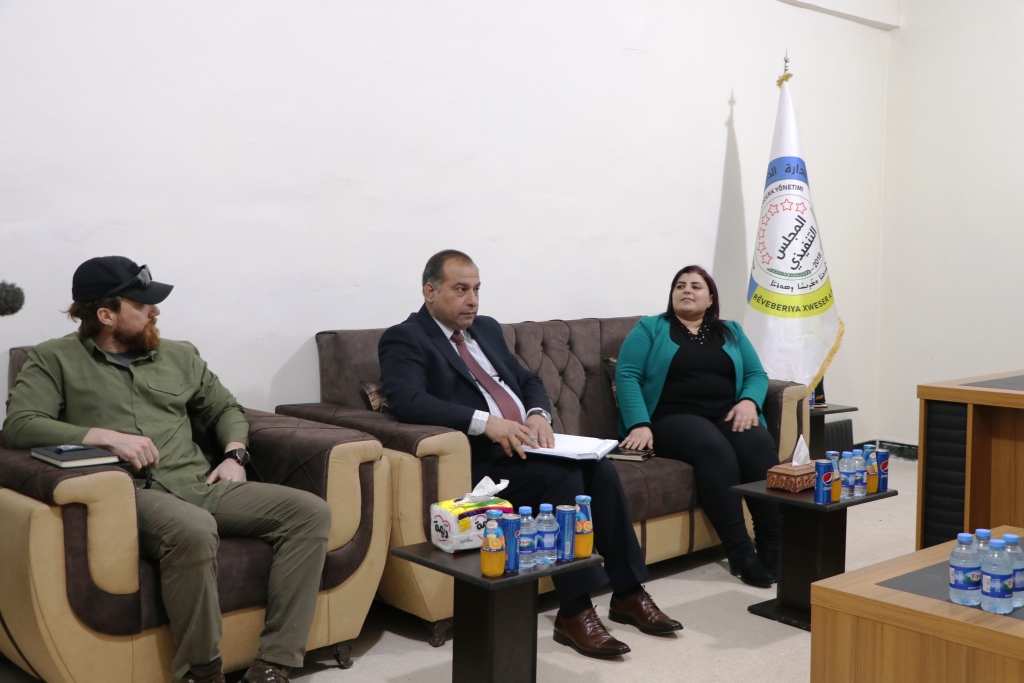 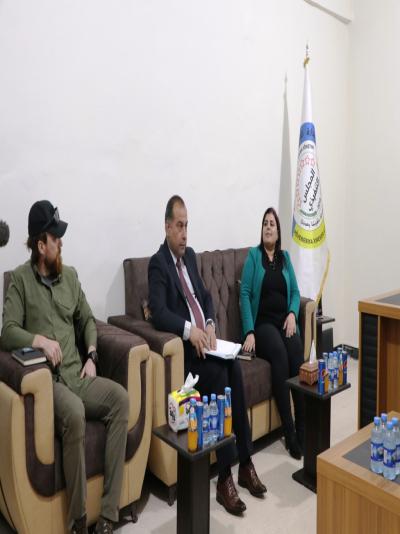 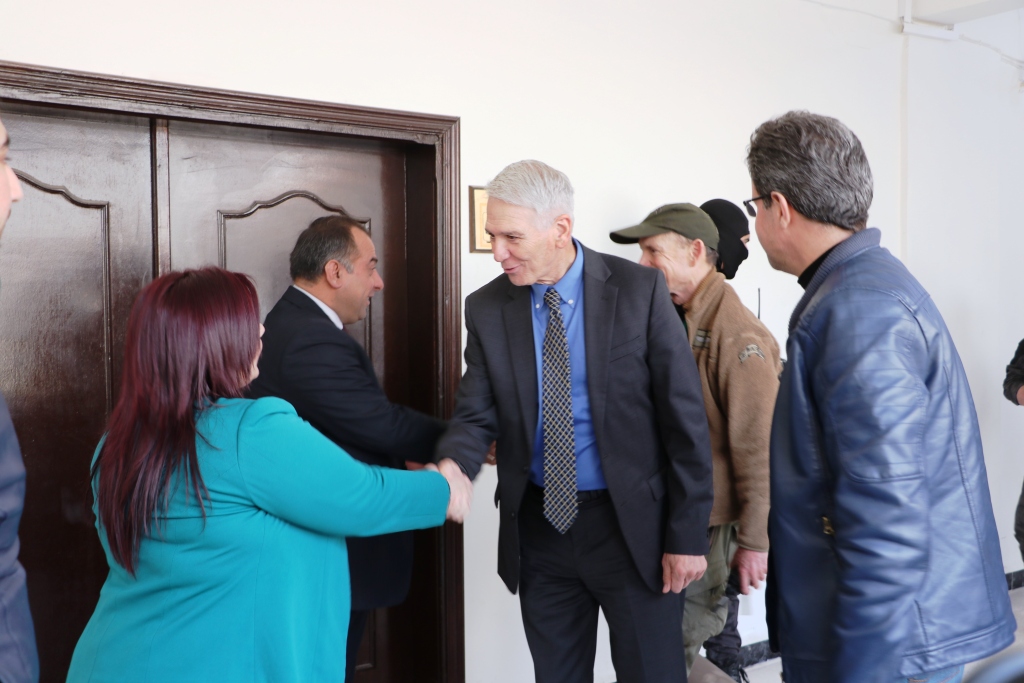 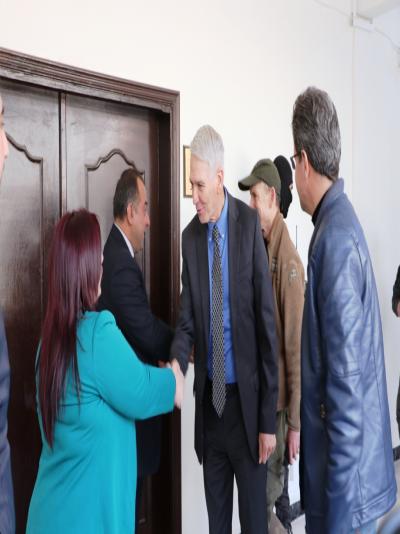 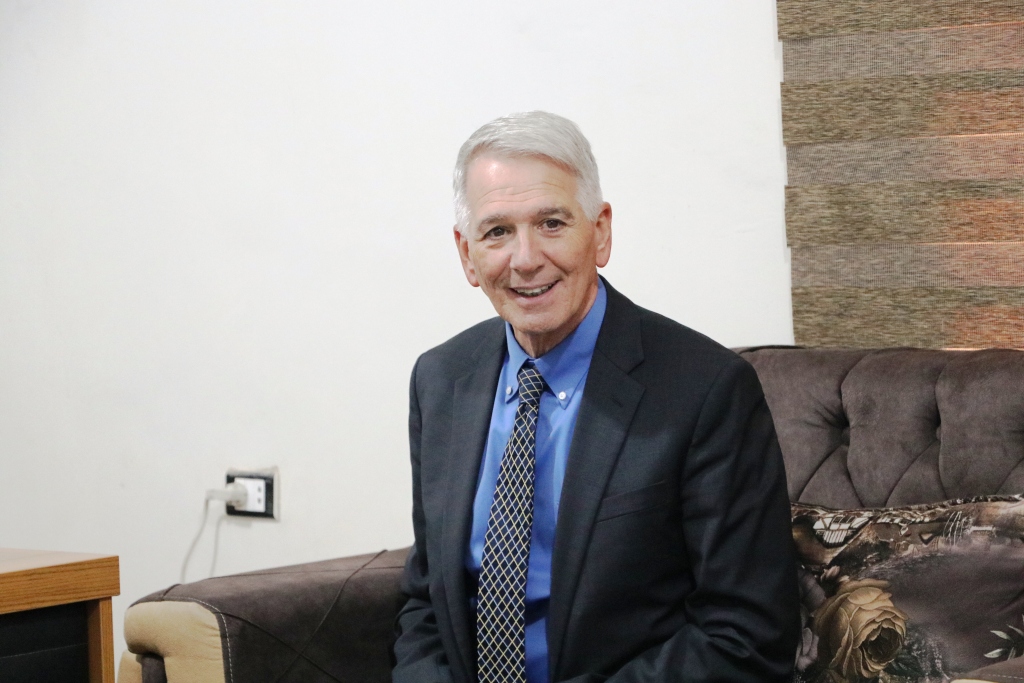 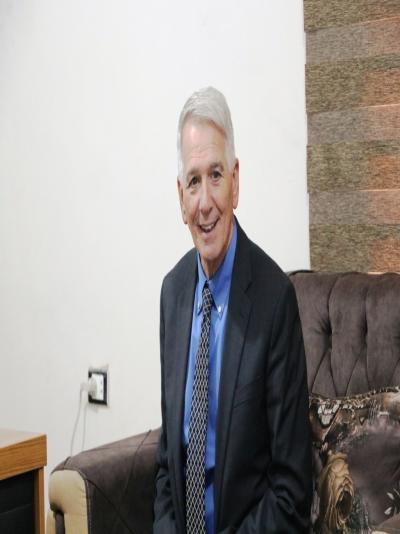 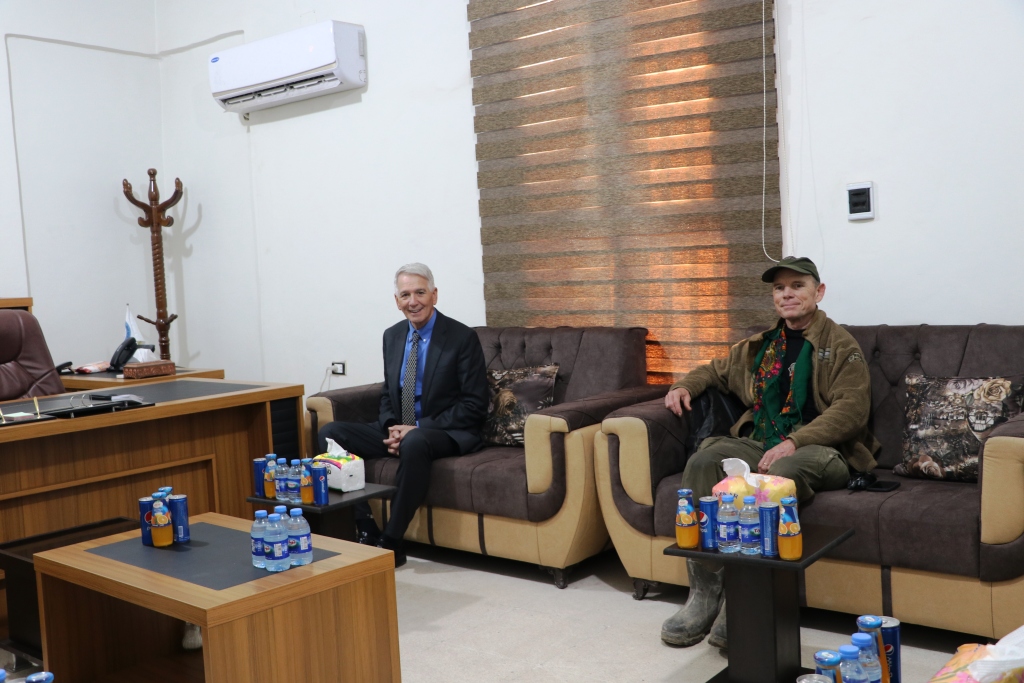 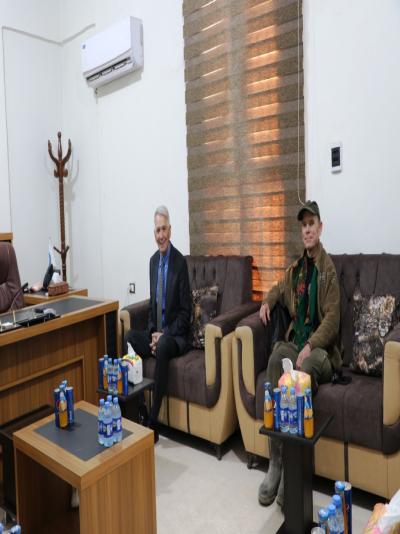 The Turkish occupation army continues to shell the villages of Al-Shahba canton, where the v...

Today, a plane arrived from the Syrian capital Damascus to Qamishlo airport with a number of...
Old Website