The Turkish occupation state has escalated its attacks through UAVs and artillery on north and east Syria.

During the past two days, the Turkish occupation state bombed the border strip areas in general and intensified its attacks on Qamishlo, Tal Tamr and Amuda, killing a number of civilians, most of them women and children. 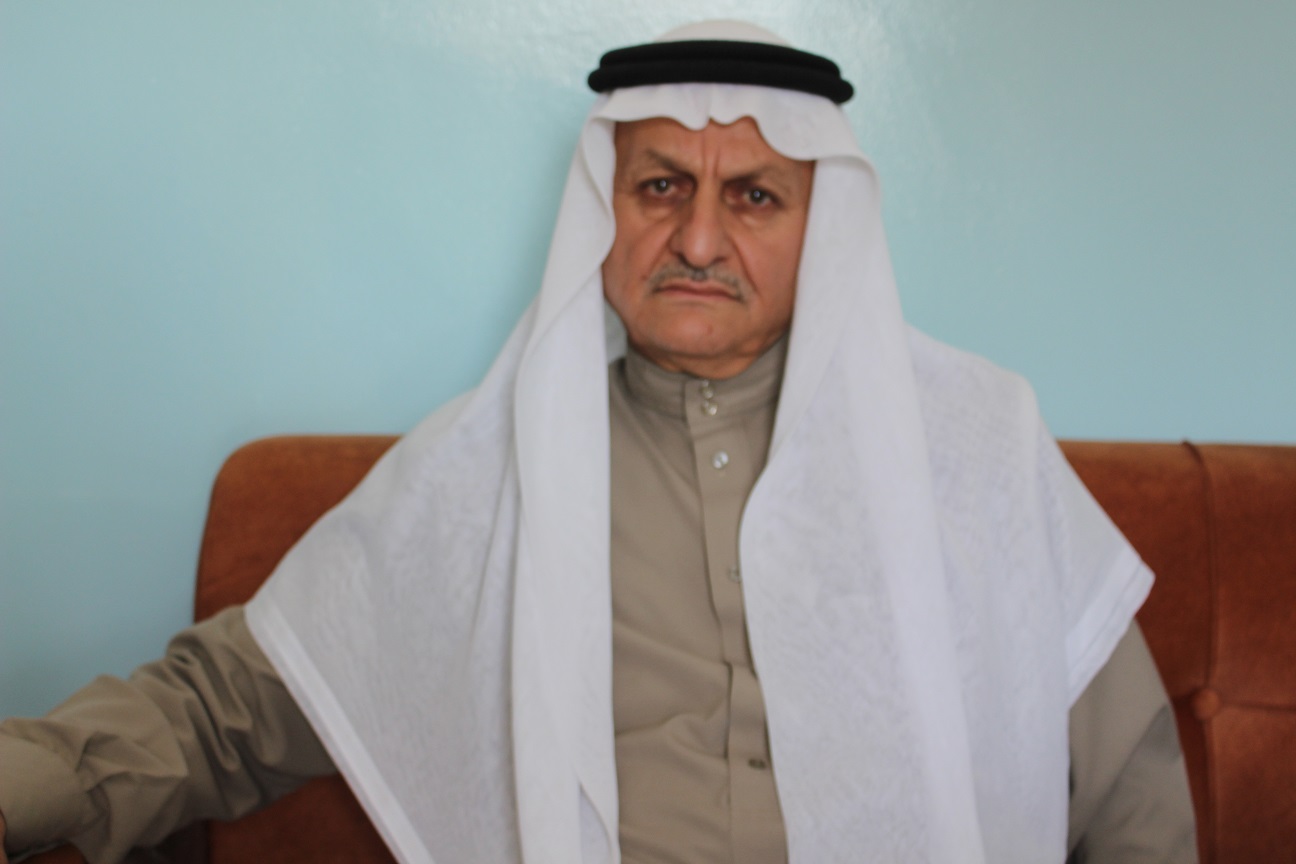 Notable of Albu Khamis clan in Raqqa, Sheikh Mustafa Hamsho, said: "The attacks of the Turkish occupation on north and east Syria are a challenge to the region after security and safety were provided in it thanks to our forces - the Syrian Democratic Forces SDF - and the Autonomous Administration of North and East Syria AANES, and that these attacks indicate the failure of Erdogan's government in ins and outs". 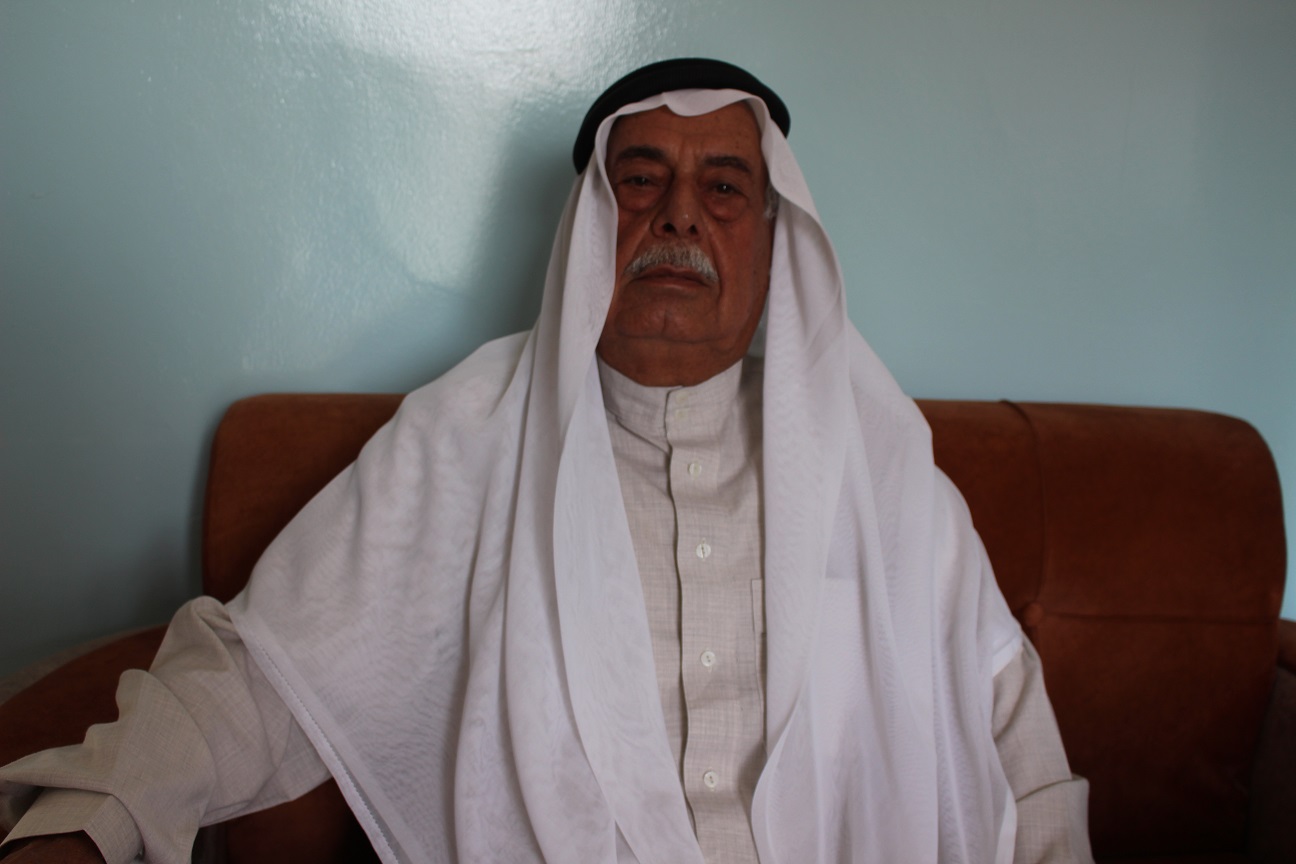 He added, "The Turkish bombardment targets the military and, more importantly, the unarmed civilians. This is evidence of the bankruptcy of the Turkish state and its mercenaries. We own the Syrian identity and we have the right to confront Erdogan and his supporters."

Mustafa Hamsho added, "We tell Erdogan that you have mercenaries who have Turkish identity, and you have no right to attack others' lands, and we call on the countries of the world to stand in the face of Turkey and impose an air embargo on our areas to stop its crimes," stressing that "all the tribes of Raqqa stand by the Syrian Democratic Forces, which that liberated our region from terrorism so that we can enjoy security and stability.”

In his turn, notable of al-Shadada clan, Sheikh Ibrahim Kardo, stressed that "the attacks of the Turkish occupation through UAVs aim to destabilize the security and stability in the region and thwart the project of the Autonomous Administration of North and East Syria AANES."

He added, "This region has suffered from the scourge of wars of hunger, poverty and injustice to the people, and the attacks of the Turkish occupation state increased, as its drones bombed the countryside of Qamishlo and Amuda under the pretext of combating "terrorism", but its aim is to undermine our will."